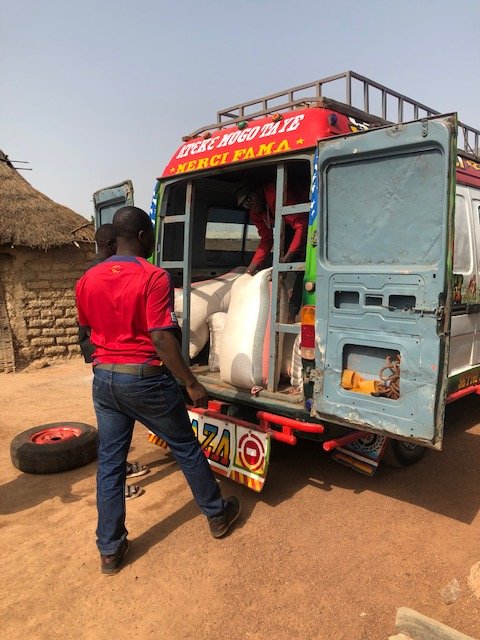 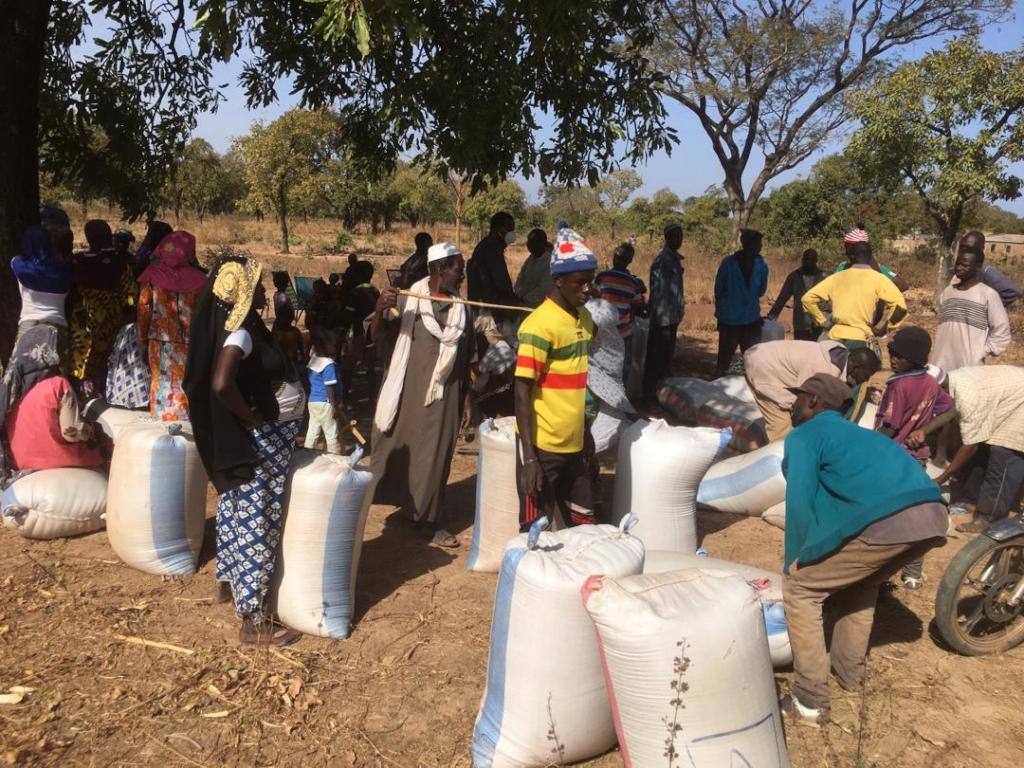 As the pandemic continues around the world, international aid is still required to provide relief for vulnerable populations. According to the U.N. Refugee Agency (UNHCR), Africa’s Sahel has reached a grim milestone: 2 million people are displaced inside their countries due to unrelenting violence. This is the largest number of people ever displaced in the region that includes Burkina Faso, Chad, Niger, and Mali. Reports show that internal displacement in the Sahel quadrupled in two years and is expected to rise. The global number of internally displaced persons (IDPs) has never been as high as it is today. In the vulnerable country of Mali, the internal displacement crisis is worsening and requires immediate humanitarian action.

Since the 2012 coup d’état, Mali’s precarious humanitarian situation has been aggravated by political instability, mass displacement, and latent food insecurity. In 2019, armed insurgent groups and criminal gangs in northern and central Mali instrumentalized pre-existing tensions between ethnic groups which resulted in rising violence and the displacement of more than 560,000 people country-wide. Hundreds of thousands of people, mostly women and children, were forced to flee their homes to find safety and refuge in host communities or neighboring countries.

According to reports from UNHCR, the number of Malian IDPs in December 2020 was 311,193. This number nearly tripled from 2019. As of March 2020, over 2,031 IDPs were registered in the southern Koulikouro region where Ouelessebougou is located.

Several villages in the southern commune of Ouelessebougou have been hosting internally displaced persons since 2019; however, their generosity is dangerously overtaxed. The needs are surging in a vulnerable time where multiple crises converge. Extreme poverty, food insecurity, and the COVID-19 pandemic are overstretching villages who are struggling to meet not only the needs of their own community but also their IDP guests.

Ouelessebougou Alliance has been able to answer the call and support these vulnerable families by providing corn and millet. In January 2021, we partnered with the village of Sounsounkoro to provide their IDP settlement over 100 bags of food. In August, we plan to help IDPs in the settlement of Sima.

Thank you for your generous contributions that allow us to quickly act and respond to emerging needs in the Ouelessebougou area.

Support another project run by Ouelessebougou Alliance that needs your help, such as: 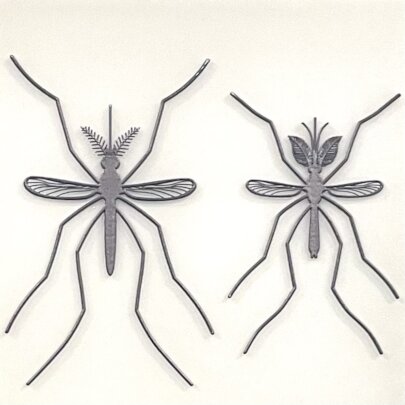 GlobalGiving
Guarantee
Donate https://www.globalgiving.org/dy/cart/view/gg.html?cmd=addItem&projid=47842&rf=microdata&frequency=ONCE&amount=25
Please Note
WARNING: Javascript is currently disabled or is not available in your browser. GlobalGiving makes extensive use of Javascript and will not function properly with Javascript disabled. Please enable Javascript and refresh this page.