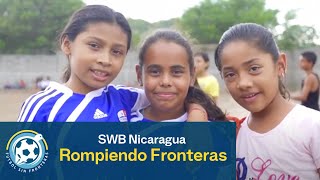 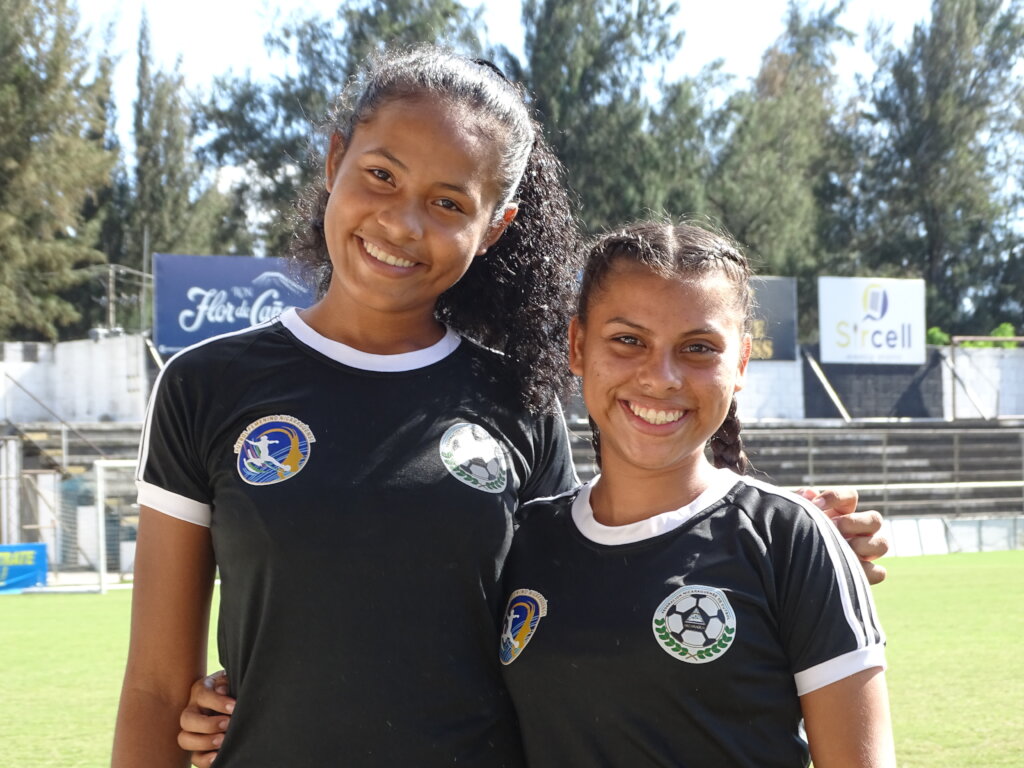 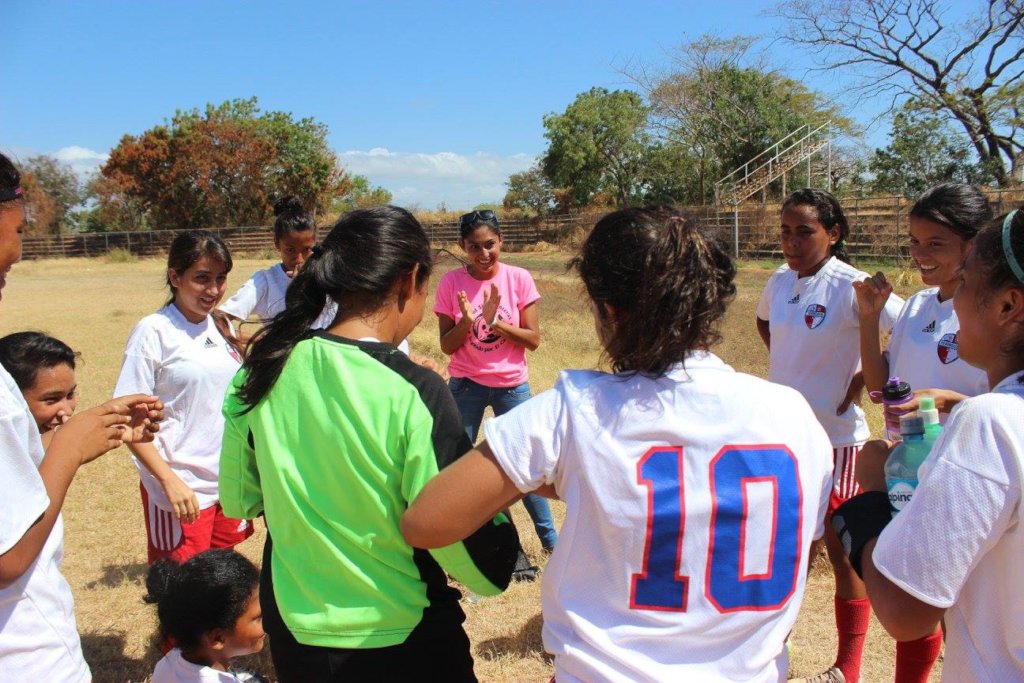 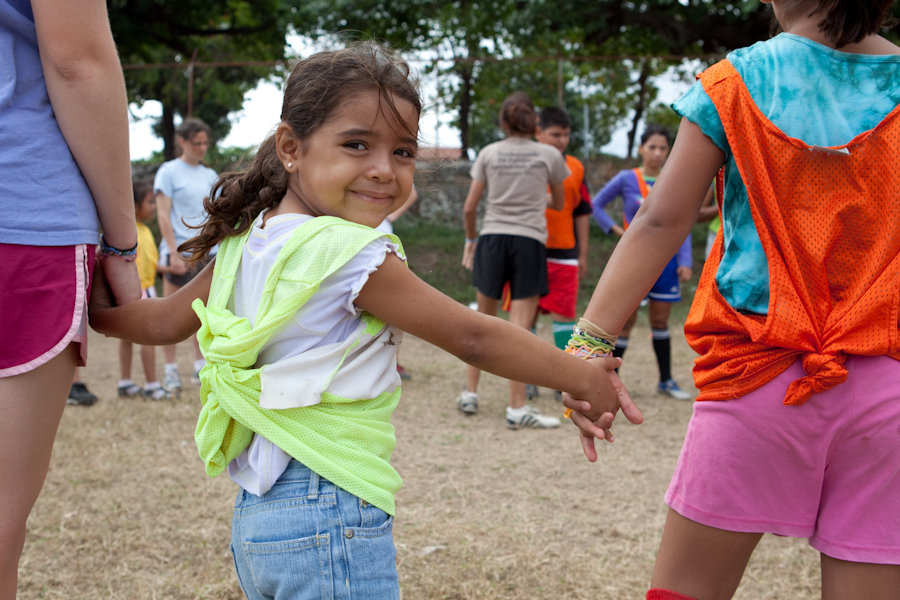 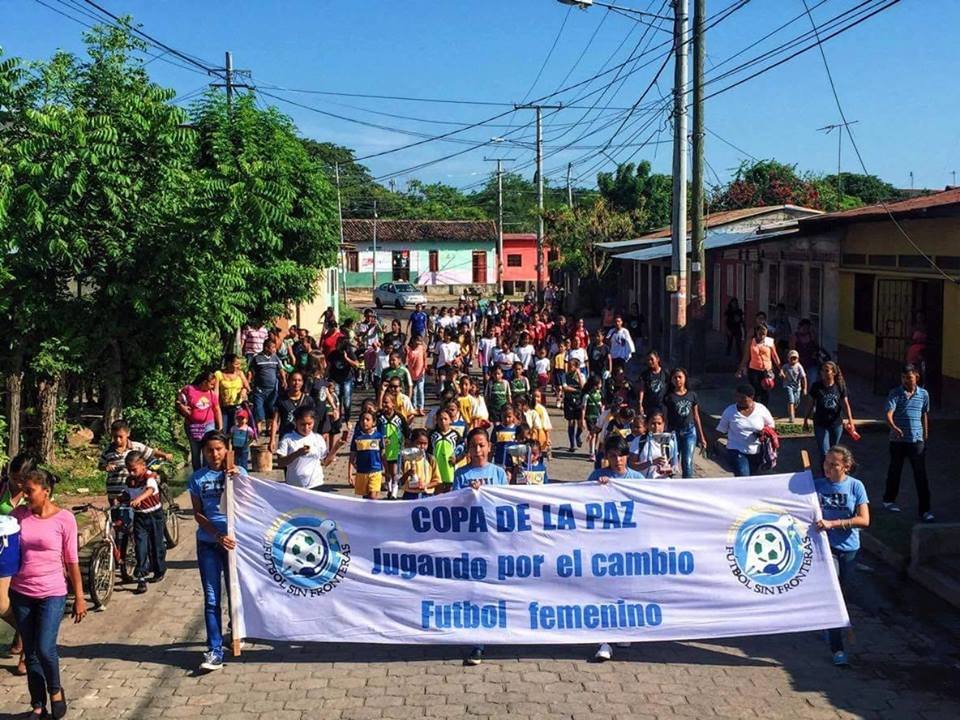 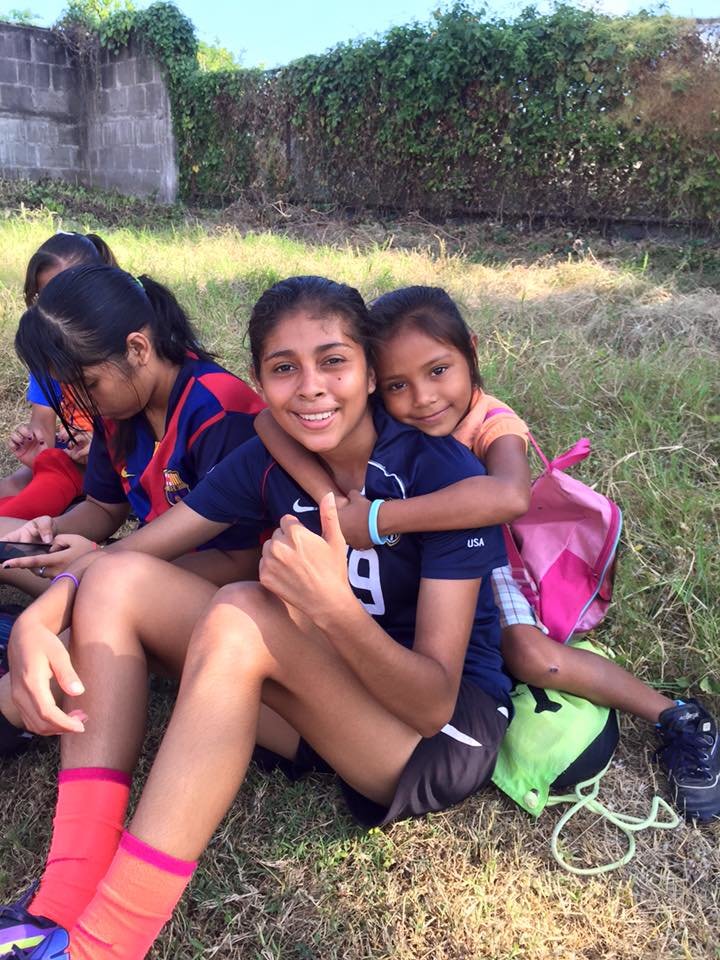 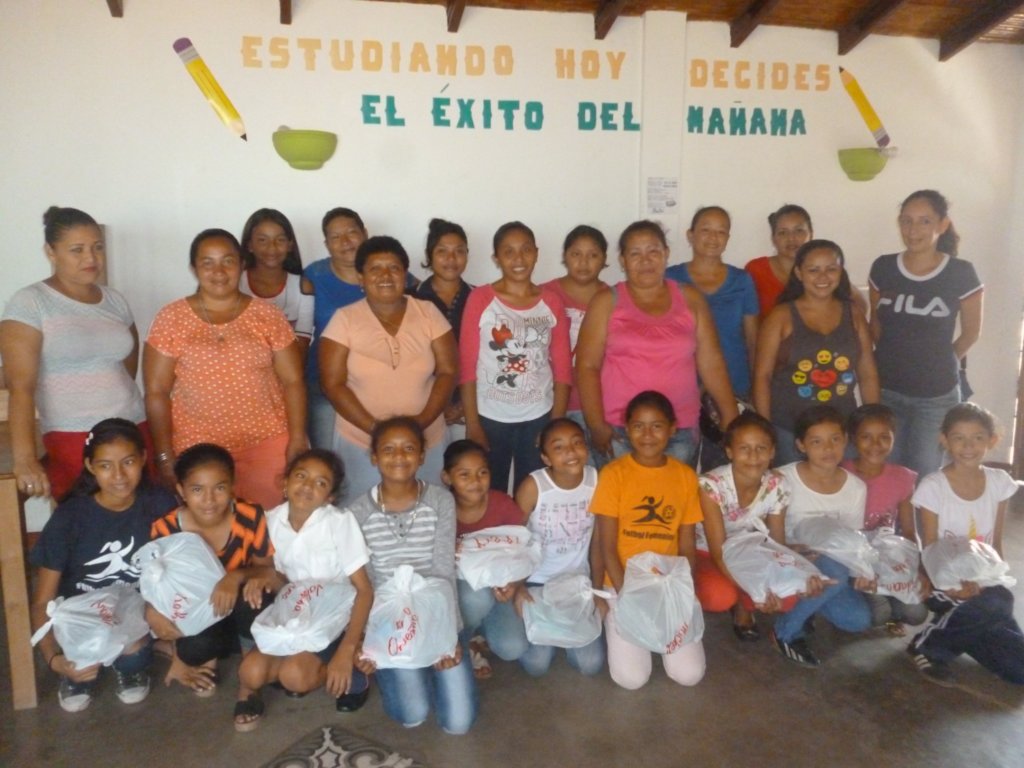 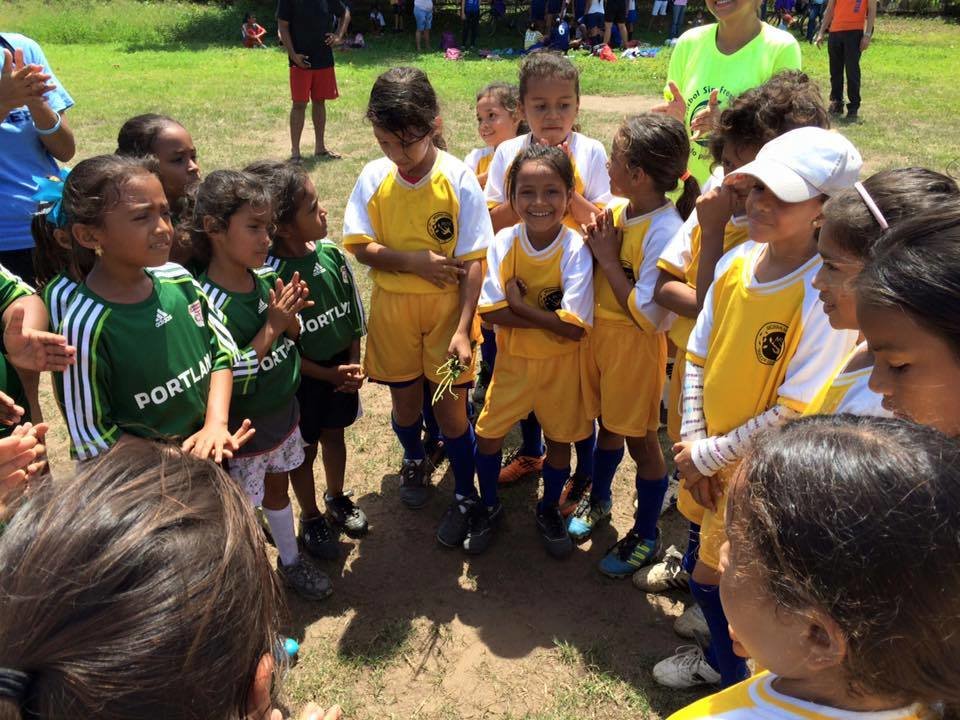 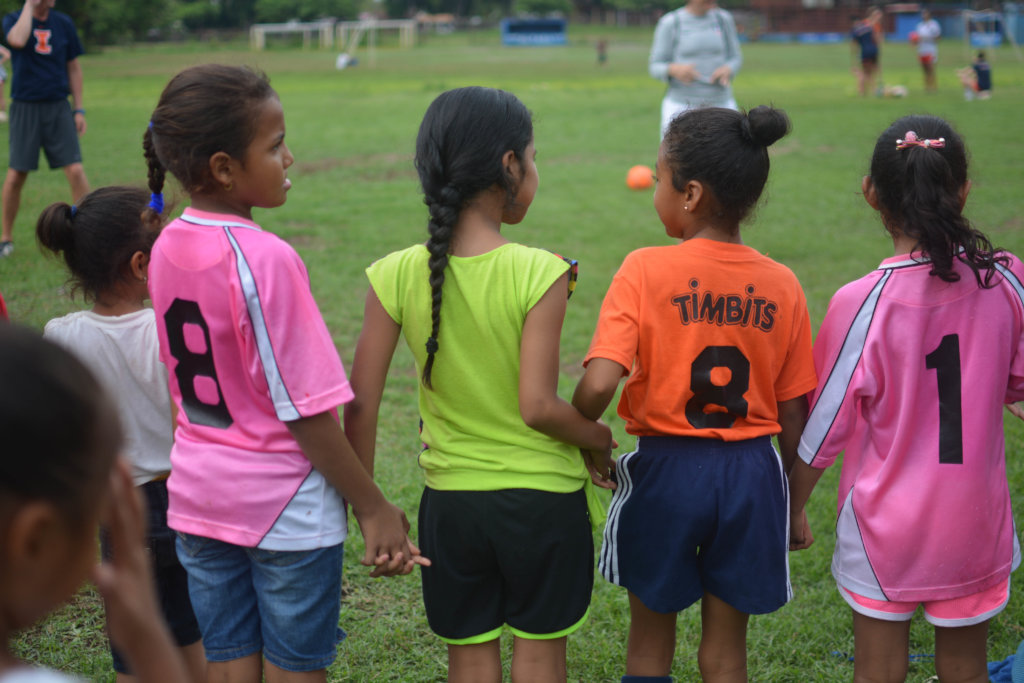 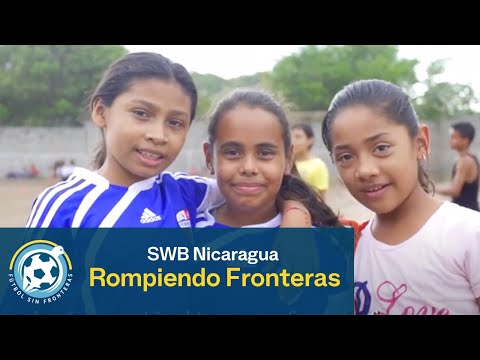 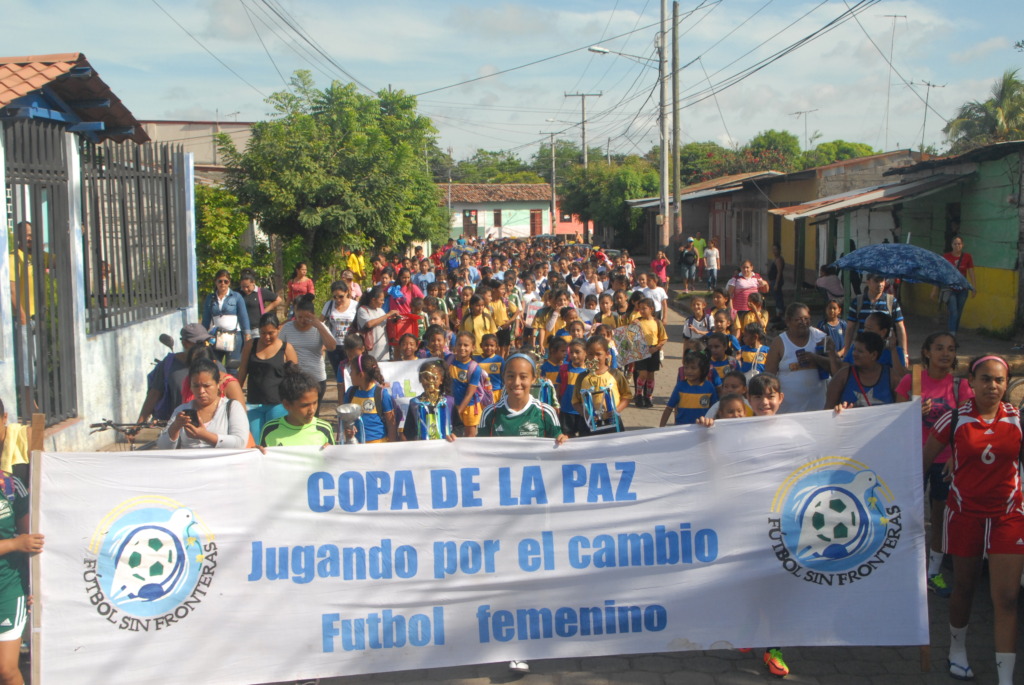 Teams parade together to FSF's fields

Katie Pettit, FSF Granada’s Team Leader, recaps all of the excitement for us here....

Our core values at Fútbol Sin Fronteras include sportsmanship, team-building, and respect for all women in the game. As part of this mission, we recently hosted our annual Copa de la Paz, an all-girls tournament celebrating the International Day of Peace. Copa de la Paz is no ordinary tournament. In addition to being the only all-girl’s tournament in Nicaragua, the Peace Cup also includes a team award for positivity, respect, and dedication. There is so much that can be highlighted from the 2017 Copa de la Paz, however four themes especially stuck out this year: anticipation, collaboration, passion, and pride.

Anticipation. Simply put, Copa de la Paz is a big deal. In the 2 months leading up the tournament, we were training for Copa de la Paz at every practice with physical drills and scrimmages, as well as discussing the meaning and values of peace. We watched photos and videos from previous years, screaming with laughter at funny pictures and appreciating the memories created. When the day of this year’s tournament finally arrived, the feeling was electric. Girls bounced up and down with pre-game excitement and nerves, anxiously awaiting the sound of that first whistle blowing.

Collaboration. Copa de la Paz is a group effort, and not just on the day of the tournament. A lot of logistical planning goes into the event from both FSF coaches and coaches of the participating teams joining us from Granada and nearby cities. Leading up to the tournament, Fútbol Sin Fronteras coaches worked with professors from local primary and secondary schools, as they helped organize teams to represent each school. Copa de la Paz provides an excellent opportunity to grow FSF’s network and build a support system for women’s soccer in Granada and nearby communities. NicaFútb Feminino, a local organization that covers and promotes the women’s game in Nicaragua, was even there to livestream our event on Facebook. In the past 3 years, Copa de la Paz has expanded to include numerous teams as the tournament’s reputation has grown—This year we had more than 18 teams participate, totalling more than 700 people who either played or attended 1 of the 2 days of the tournament!

The event itself brought out a shared sense of purpose and accomplishment between players, coaches, referees, parents, friends, and onlookers. Everyone was out at the fields, under the blazing sun, to support women’s soccer and equality in Nicaragua, and to have fun playing the sport we all love. Hands were shaken before games, fellow teammates were encouraged, players gave hands to help lift one another after a foul, and high fives were abundant. In the following awards ceremony, all teams supported and cheered for each other.

Passion. Tears of joy after a late second-half goal in a championship game. Shocked screams rang out as a penalty hit the crossbar. There were even a few tears of frustration after an early round loss. The girls love the competition, their teammates, the game—all of it.

Pride. There was an overwhelming sense of pride throughout the day, starting with our parade at 8:00am. We blasted inspirational music and teams cheered as they marched through the streets of Granada to the tournaments’ fields. Proud mothers and fathers took videos throughout the entire day, hoping to catch the eye of their focused daughter. Girls wore their sweaty jerseys, grass marks, and occasional bruises with pride as we walked back together, exhausted, from the fields. In the weeks following Copa de la Paz, our players have re-lived the event, with countless “remember whens” and “did you sees."

Each year, Copa de la Paz is a special opportunity for FSF to expand our reach and bring together multiple teams to support and celebrate women’s soccer in Nicaragua. It is safe to say that many more special memories were created this past year, and we are already looking forward to the next Copa de la Paz! When reflecting on this year’s tournament, Pancha, an FSF Senior player, and César, our program’s Co-Director had much to share: 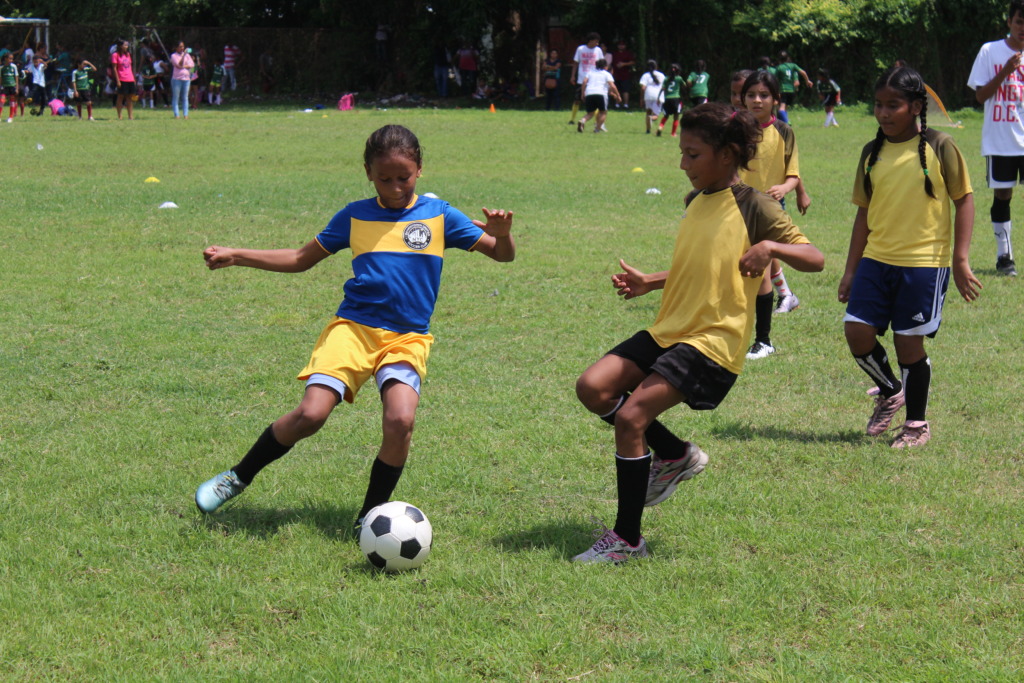 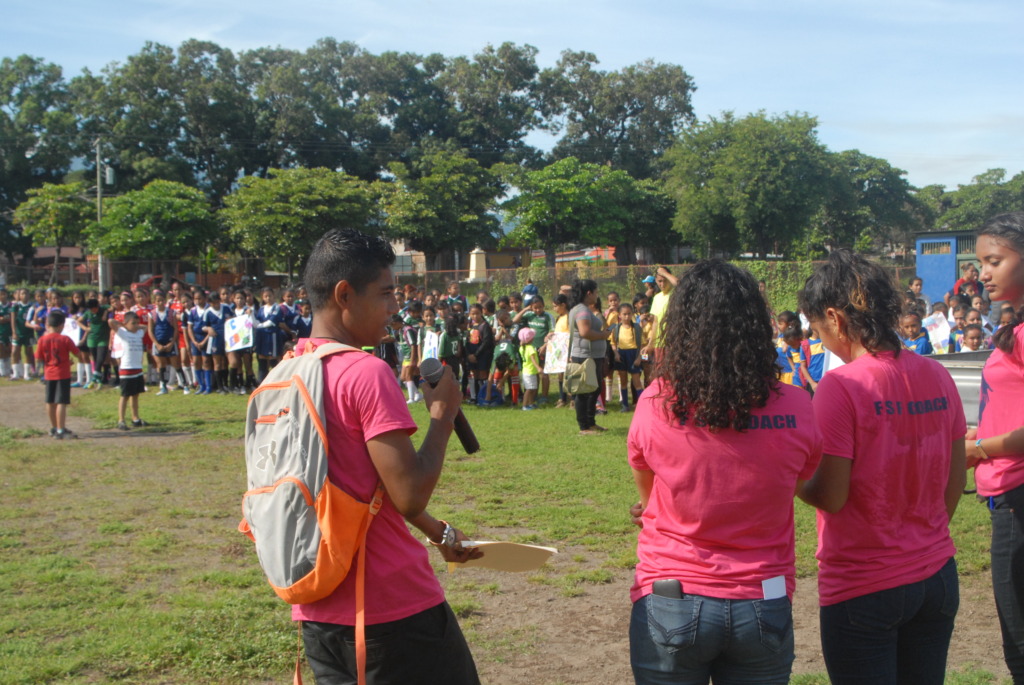 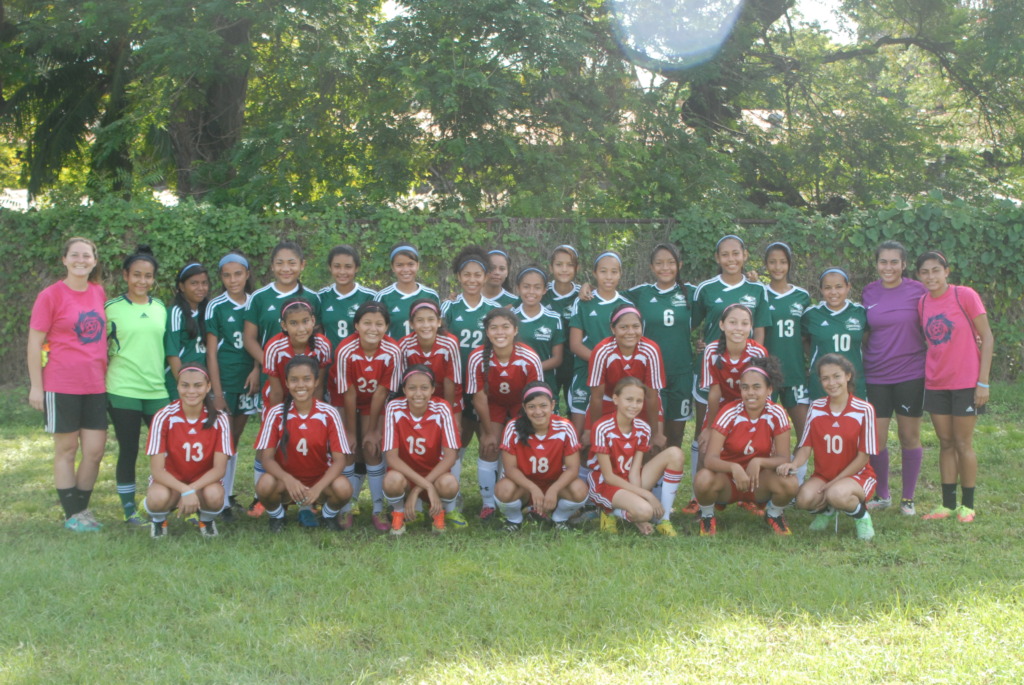 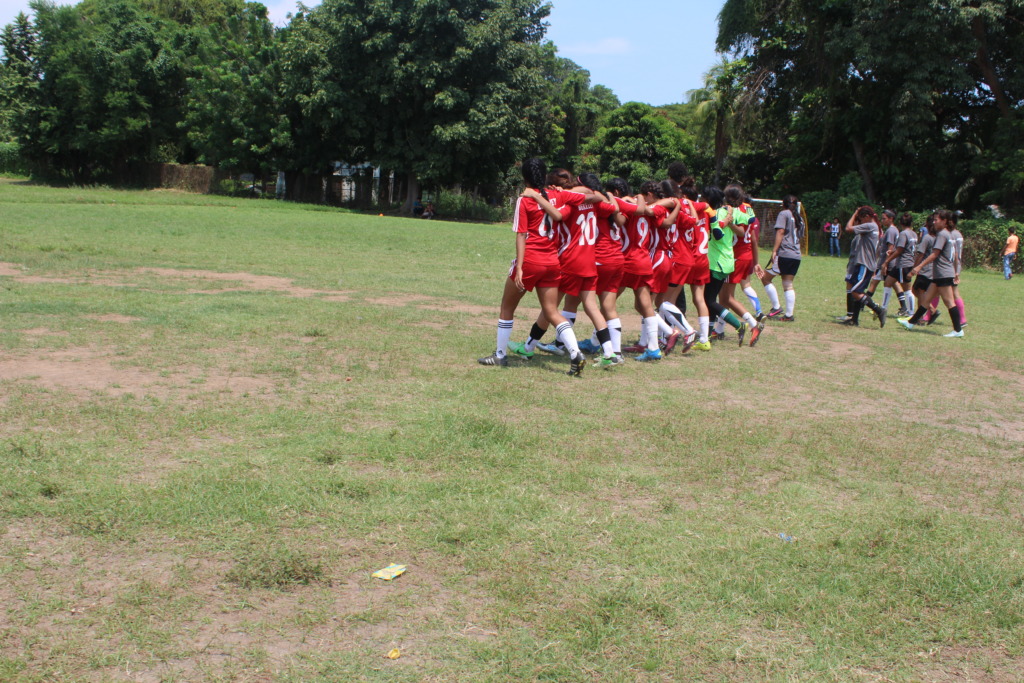 Teams take the field for the championship match 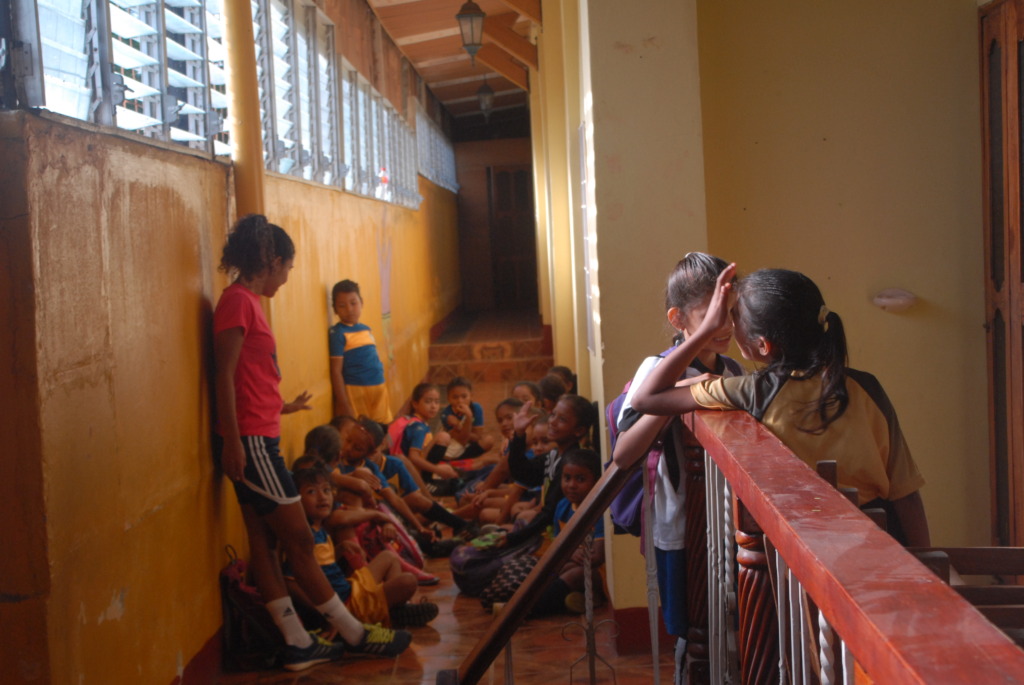 Players chat with Coach Lizbeth before the parade 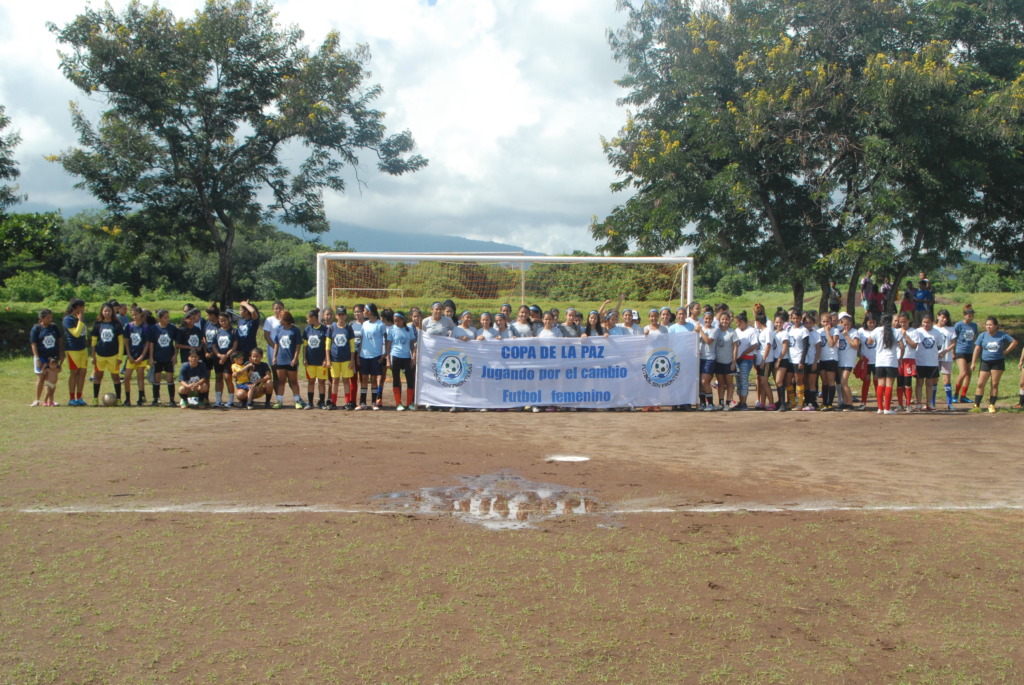