Peacemaking with Samburu Warriors in Kenya 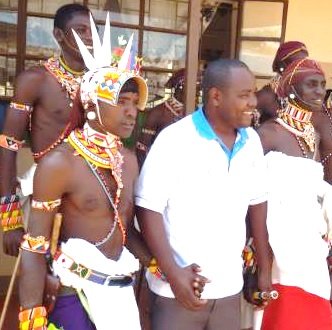 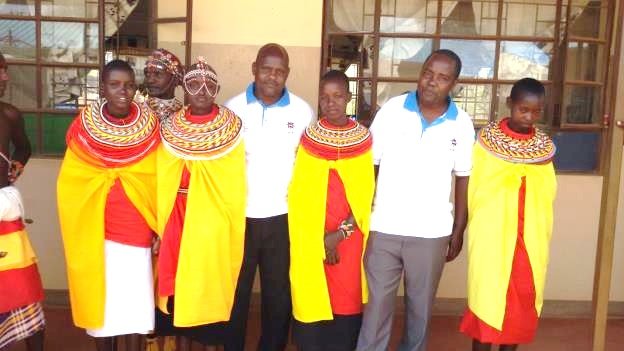 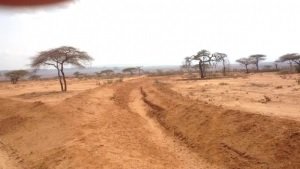 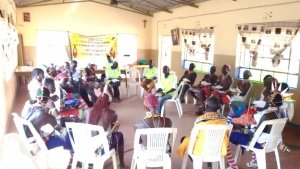 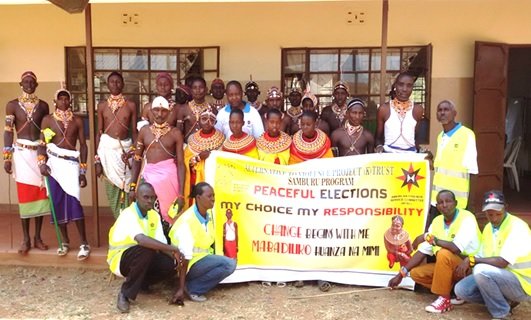 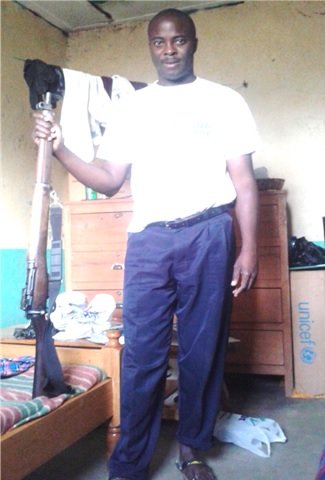 The Samburu, closely related to the Masai, are pastoralists who frequently raid other groups for cattle. They are egged on by the young women. With the advent of guns in the region, this custom has become deadly. Ezra Kigondu, the organizer of the Samburu project, has gained the confidence of the Samburu warriors, called "morans", in the three sub-counties of Samburu District. The purpose of this project is to bring the various groups together to promote peaceful co-existence.

The Samburu who are called the "northern Masai" are traditional pastoralists. Their culture includes cattle raiding of other nearby tribes and among themselves. The warriors called "morans" herd the cattle, roaming about in search of pasture and water. This leads to the possibility of conflict with other pastoralists. This custom has turned deadly due to the introduction of guns into the culture. The young women encourage the morans to feats of bravery and thief of cattle.

Ezra Kigondu, the organizer of this project, has made contact with moran groups in each of the three sub-counties of Samburu County. With his co-facilitators he has listened to the needs and concerns of these traditional warriors. Their lives are harsh as they live in the bush and dangerous because of the conflicts with other pastoralists. This project will continue to work with the morans with the goal of bringing together the various conflicting groups to work out peaceful co-existence.

Since the Kenyan police are unable to control the violence in the semi-arid regions of Kenya, involving the morans in solving their conflicts will lead to less loss of life, destruction of cattle and property, and the possibility for economic development in this marginalized environment. The end of negative aspects of the culture including cattle raiding and revenge will lead towards a more peaceful culture. This will happen only with input and cooperation of the morans themselves.

Support another project run by Transforming Community for Social Change that needs your help, such as: 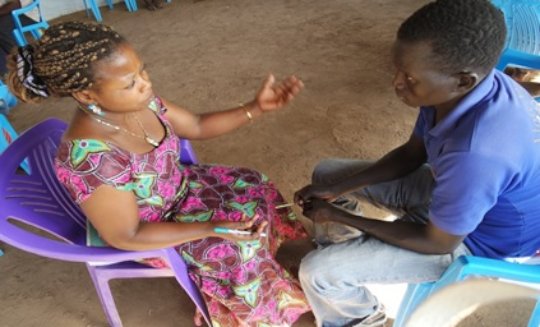 Responding to Deadly Conflicts in Western Kenya
Find a Project

GlobalGiving
Guarantee
Donate https://www.globalgiving.org/dy/cart/view/gg.html?cmd=addItem&projid=35909&rf=microdata&frequency=ONCE&amount=25
Please Note
WARNING: Javascript is currently disabled or is not available in your browser. GlobalGiving makes extensive use of Javascript and will not function properly with Javascript disabled. Please enable Javascript and refresh this page.