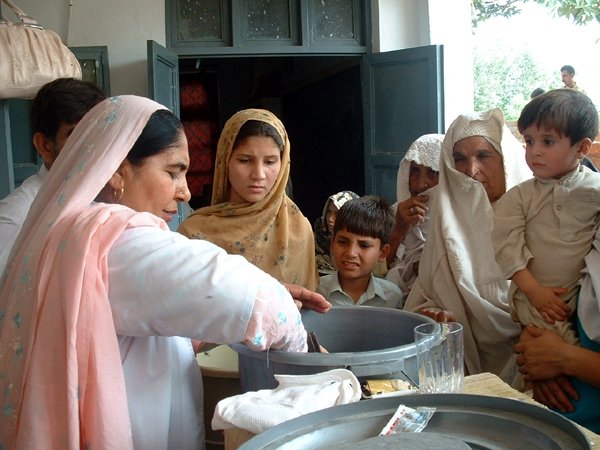 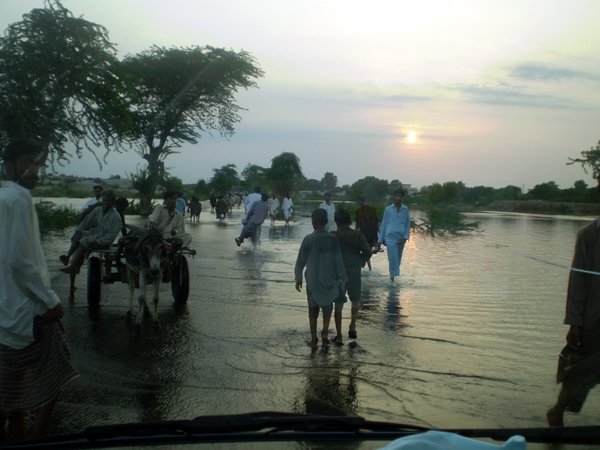 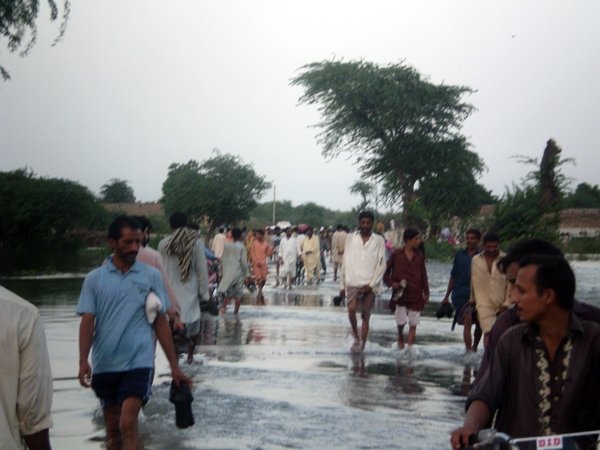 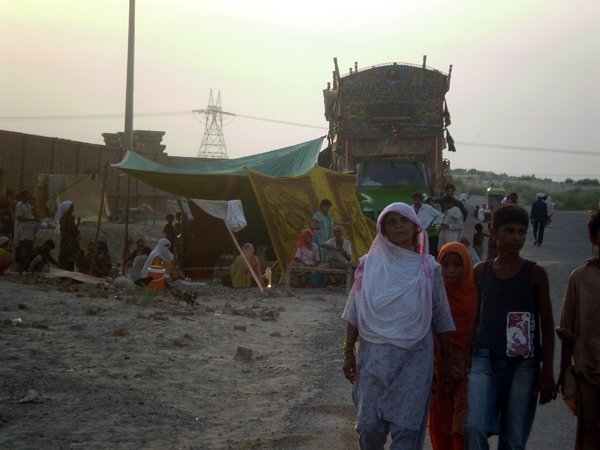 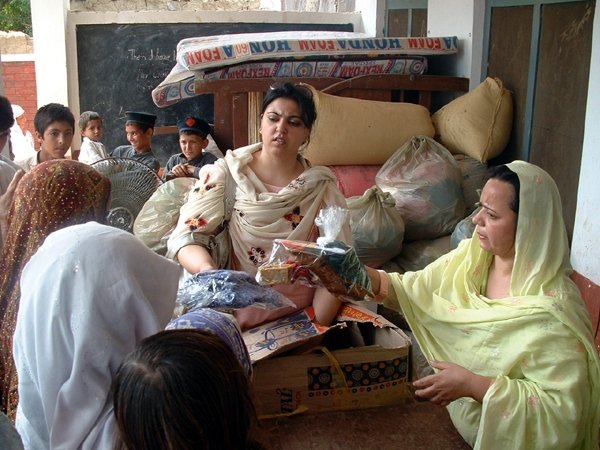 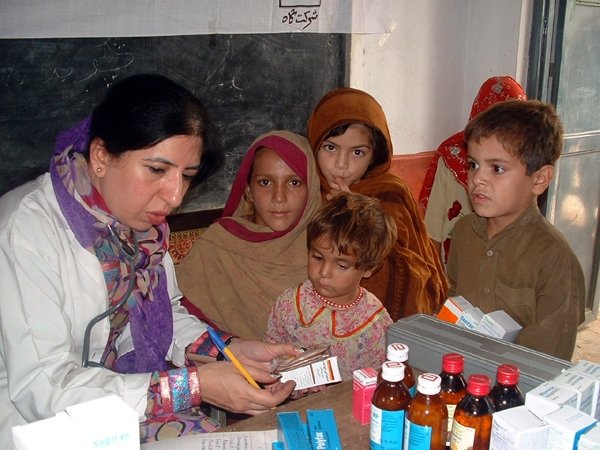 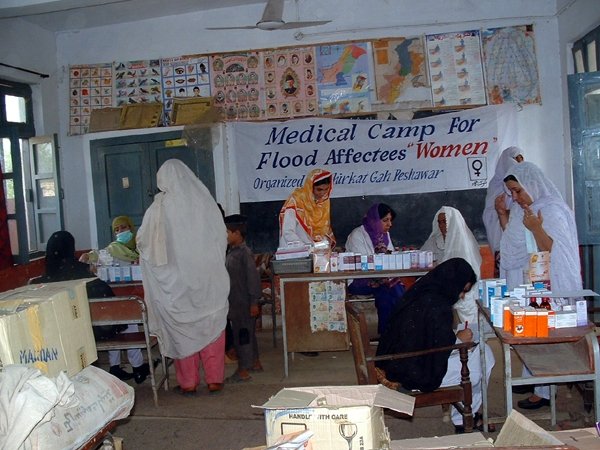 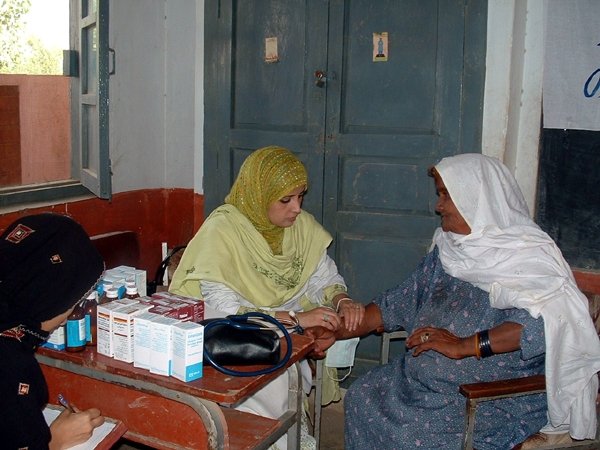 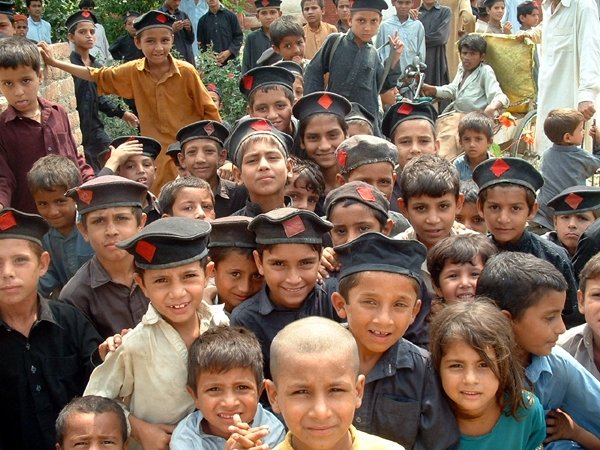 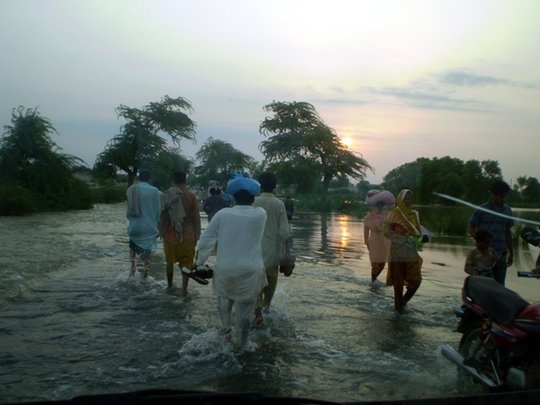 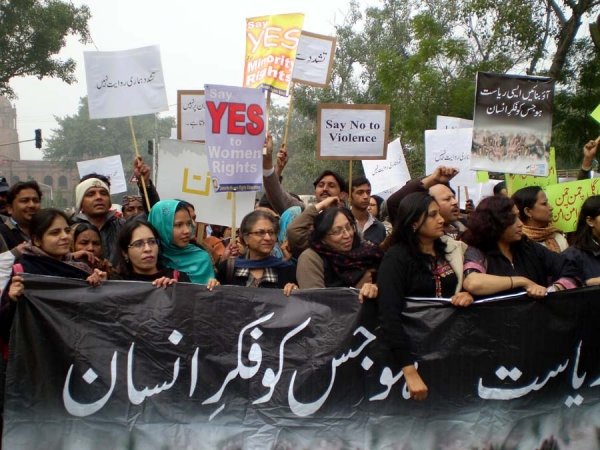 While the water levels along the Swat River have returned to normal, the evidence of the devastation from the floods remains widespread. Roads, bridges, schools, water supply and sanitation systems are still affected. Recent reports by the United Nations and the World Health Organization (WHO) highlight the various diseases that have begun to spread since the floods: approximately 300,000 suspected malaria cases have been reported since the end of July, three flood-affected provinces have reported 99 cases of cholera, and an increase in dengue fever and a tick-borne viral disease have also been reported.

The Asian Development Bank and the World Bank are estimating that the floods caused $9.5 billion in damage to Pakistan’s infrastructure. The floods severely damaged property, roads, buildings, irrigation systems and crops.  However, the damage the floods caused in Pakistan extend far beyond structural and material losses; they have created massive human suffering.  Some 20 million people have been displaced, many of whom are still residing in makeshift shelters.

Of those displaced, the UN Population Fund (UNFPA) estimates that 70 percent are women, half a million of whom are now pregnant and facing giving birth in a country still recovering from the floods. While media coverage of the Pakistan floods has faded, the situation remains much the same for pregnant Pakistani women; in all likelihood these women will give birth in unsanitary conditions without the help of a skilled health professional.  Their children will be born to a country where the floods have made an already existing food and water crisis even worse.

MADRE maintains our commitment to the safety of these women and their children through work with our Pakistani ally organization, Shirkat Gah. Together we are providing women with clinics, women doctors, safe spaces, family planning education and relief supplies. Pakistani women still suffer from the aftermath of the floods, and you can still support local women’s relief efforts.

Shirkat Gah efforts are focusing in on women

MADRE's ally in Pakistan, Shirkat Gah, was one of the first agencies on the scene in many of the worst-hit areas. Mobile medical clinics and food distribution centers have been established, and now Shirkat Gah is focusing on women, especially those who are disabled, nursing or pregnant. According to the UN, over 500,000 flood-affected women are pregnant, and 100,000 are likely to give birth in the next month.

Here are some of the things Shirkat Gah is doing now:

* Delivery rooms and women doctors: Many of the mobile medical facilities lack a delivery room, and many women have not seen a doctor because there are few available female doctors. Shirkat Gah is working with medical organizations to set up safe, clean places for women to give birth, and to identify female doctors to treat patients. * Relief supplies for women: Shirkat Gah is beginning to provide kits for mothers of newborn babies. The kits include mosquito netting and a nutritional supplement for nursing mothers. They are also distributing hygiene kits containing sanitary napkins, which often get overlooked in large-scale disaster relief operations. * Family Planning: Shirkat Gah is working with its local partners to make contraception available to women in the refugee camps. They’re also coordinating counseling and prenatal care for pregnant women. * Safe spaces for women: Many displaced women aren’t venturing outside their tents, either for safety reasons, because they are caring for children and elderly, or because tradition dictates that women remain indoors. Shirkat Gah is working to create spaces where women can meet and discuss how the crisis is affecting them and their families. Our partners will also set up conversation sessions, trainings and publications to educate women about women’s health and family planning.

Women sustain communities by caring for children, the elderly and those who cannot care for themselves. This is even truer in crisis situations. Making sure women's needs are met is vital to everyone's survival, and MADRE is honored to be working with Shirkat Gah in support of their efforts to make sure the women of Pakistan are not forgotten. 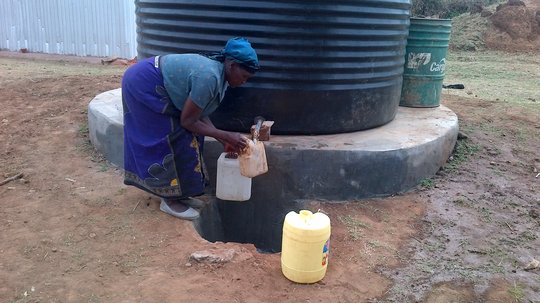 GlobalGiving
Guarantee
Donate https://www.globalgiving.org/dy/cart/view/gg.html?cmd=addItem&projid=6200&rf=microdata&frequency=ONCE&amount=25
Please Note
WARNING: Javascript is currently disabled or is not available in your browser. GlobalGiving makes extensive use of Javascript and will not function properly with Javascript disabled. Please enable Javascript and refresh this page.