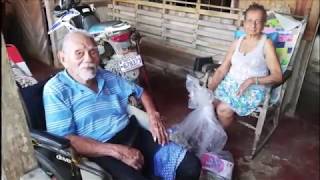 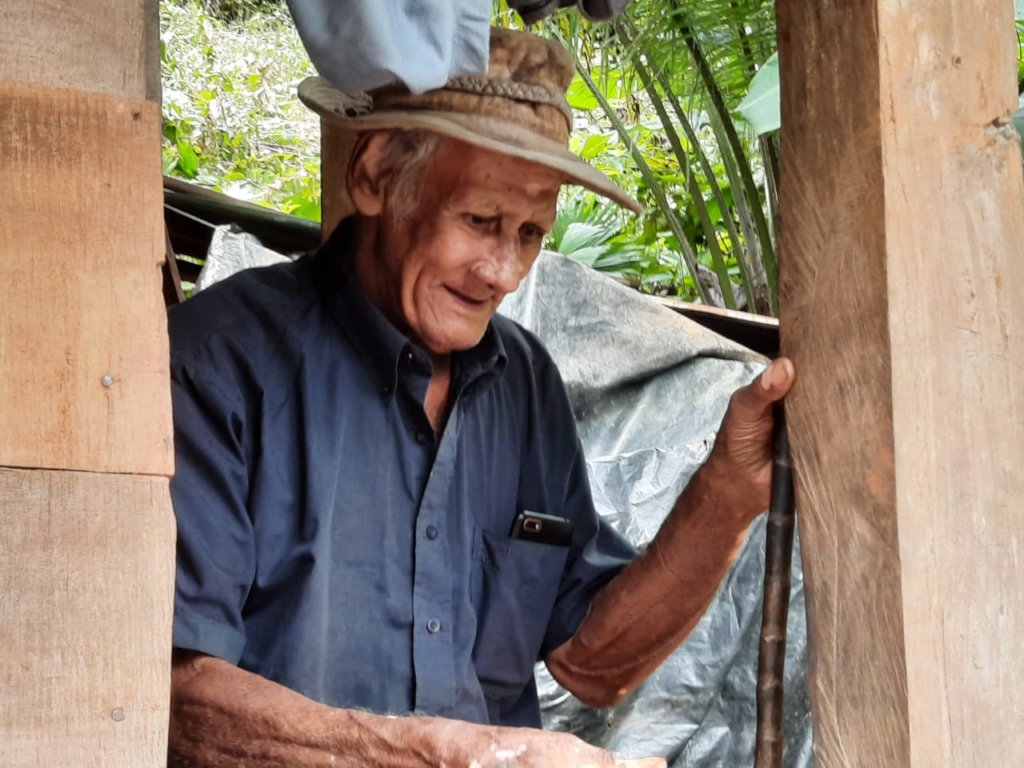 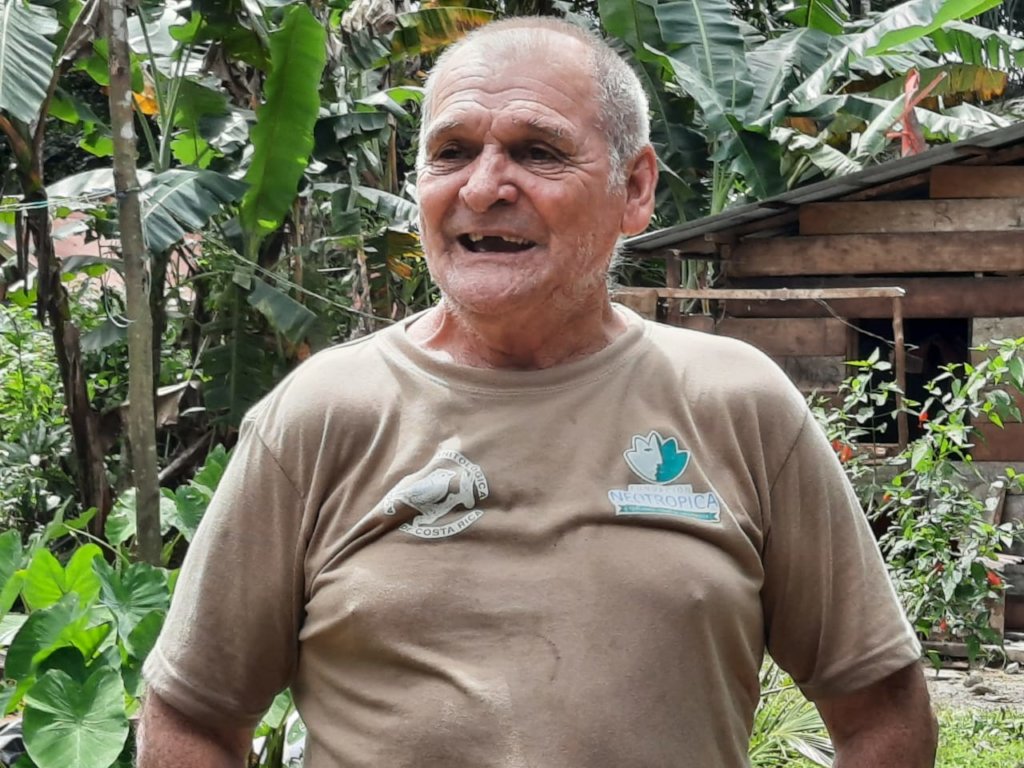 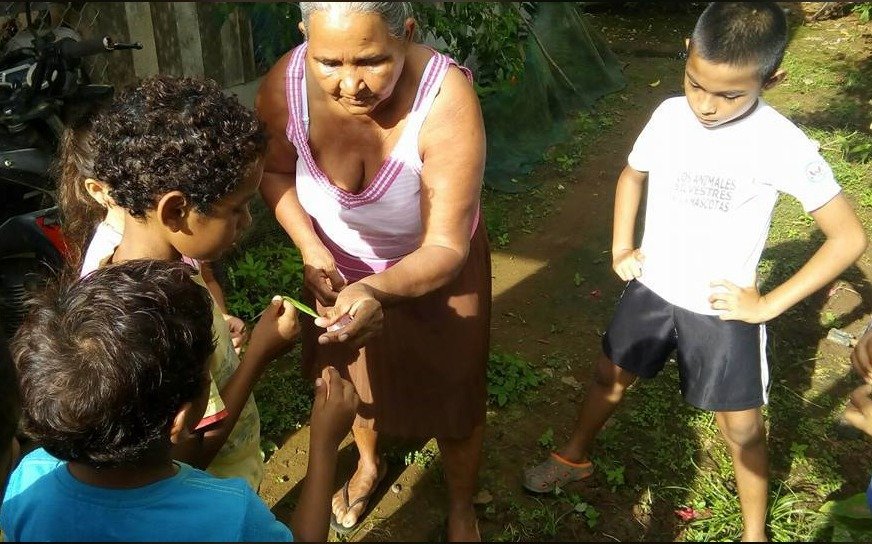 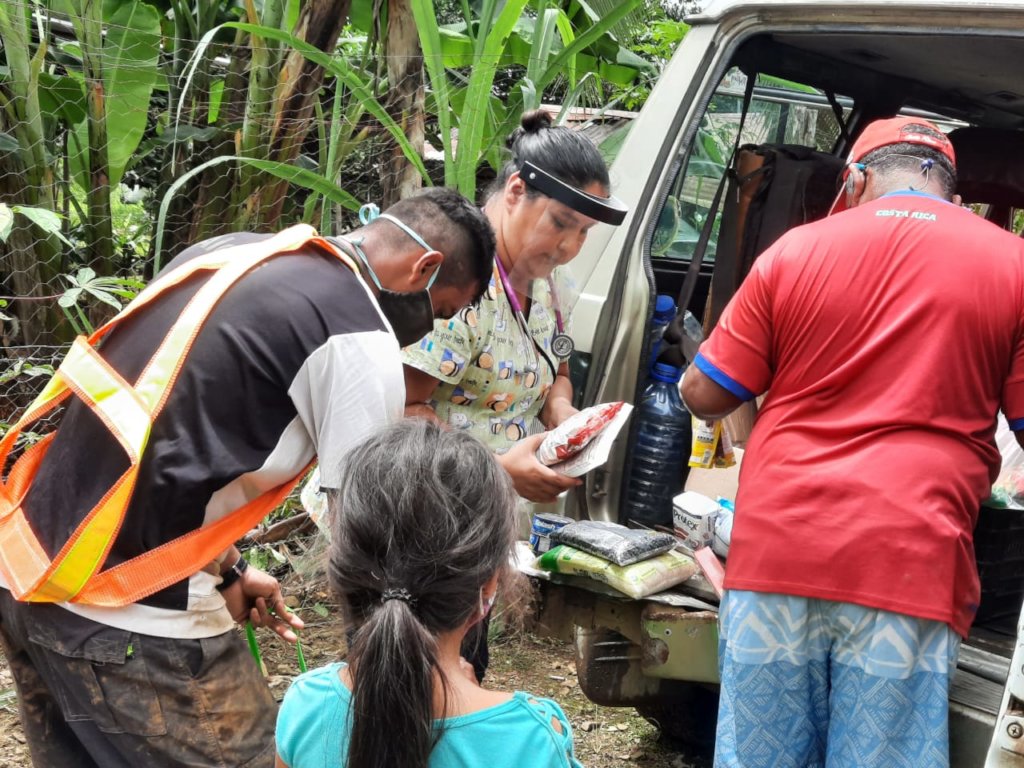 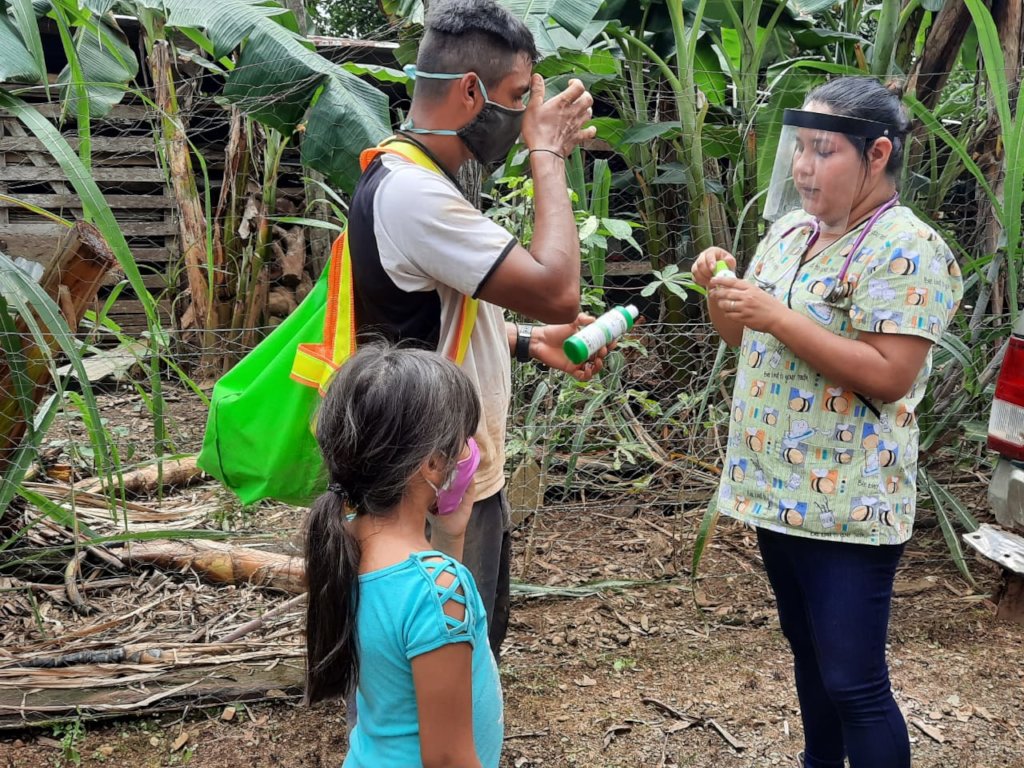 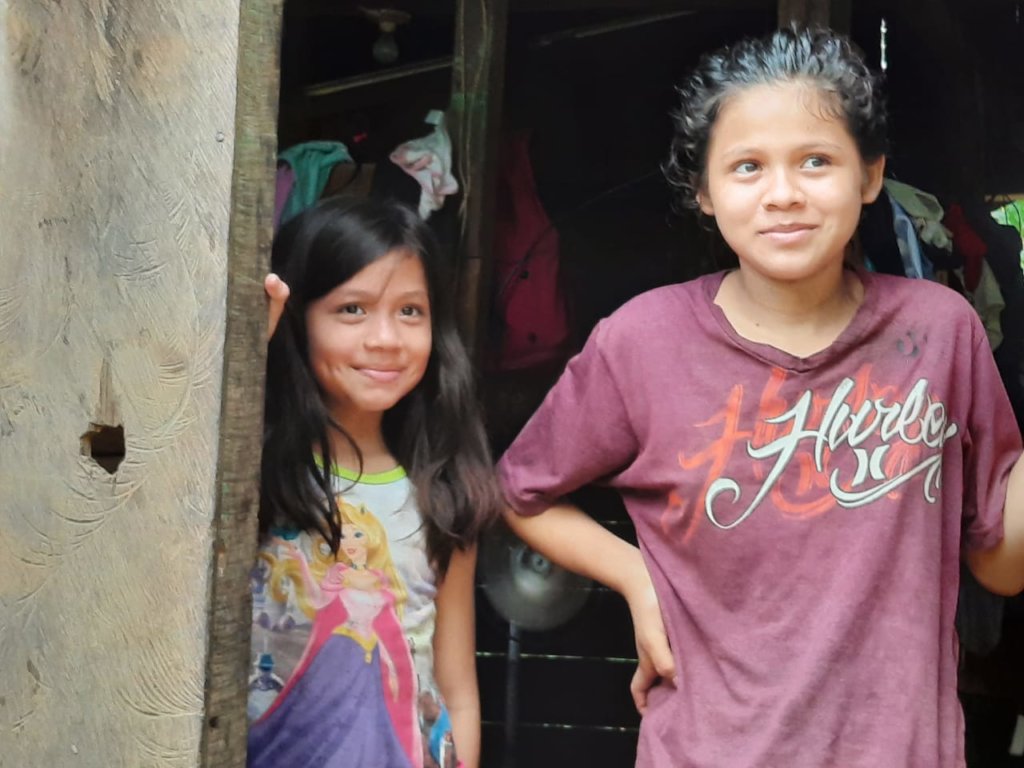 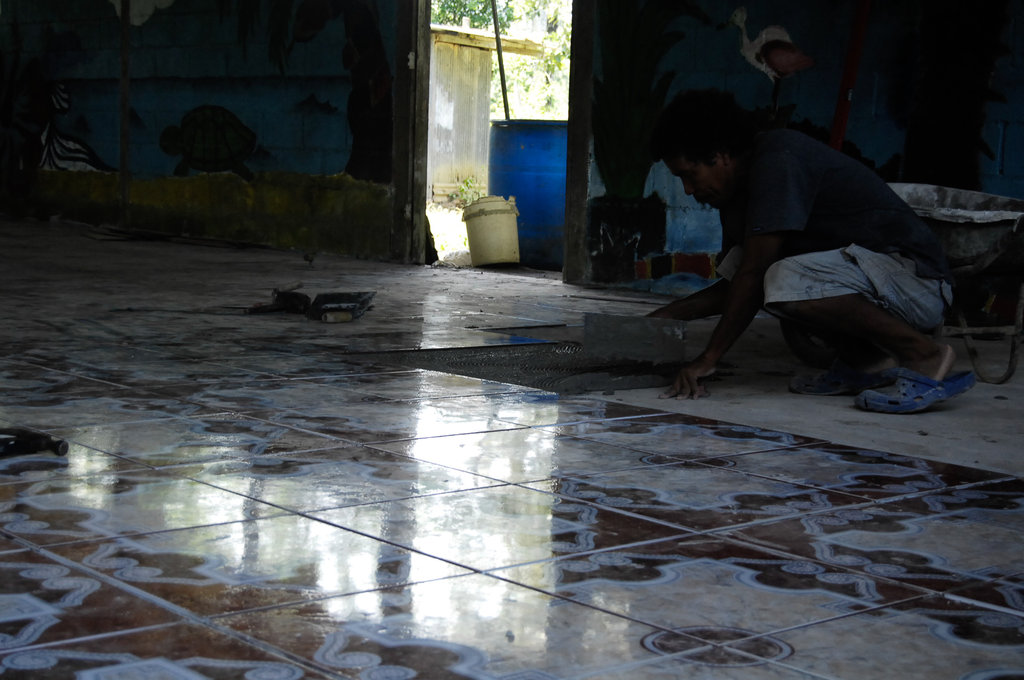 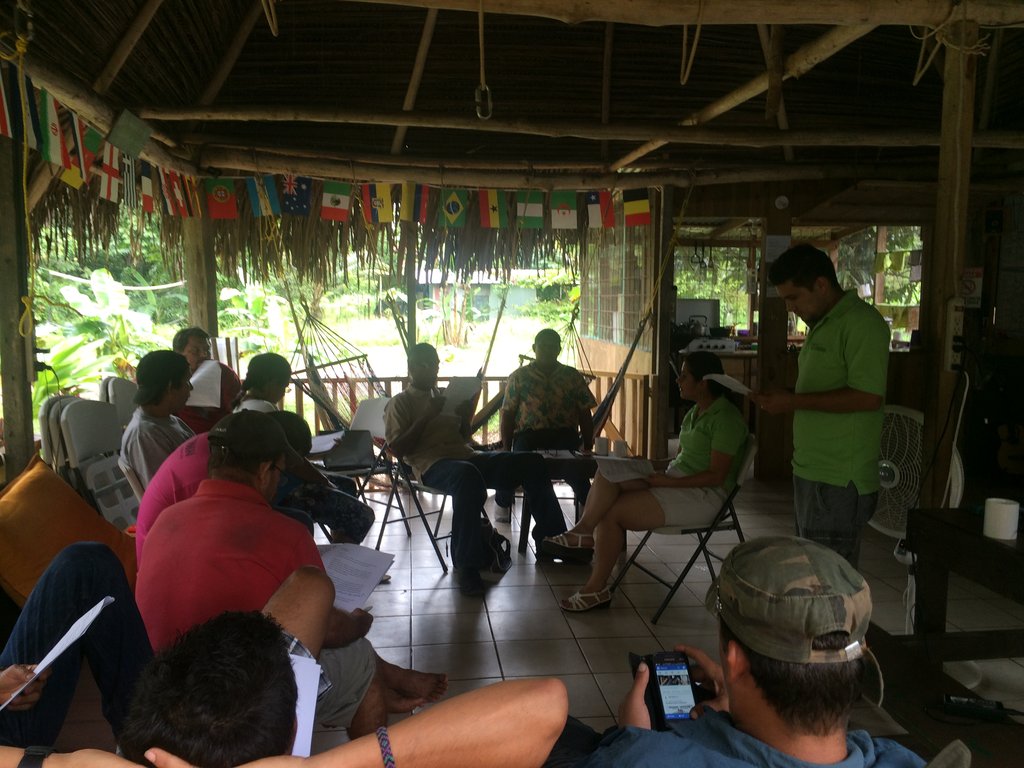 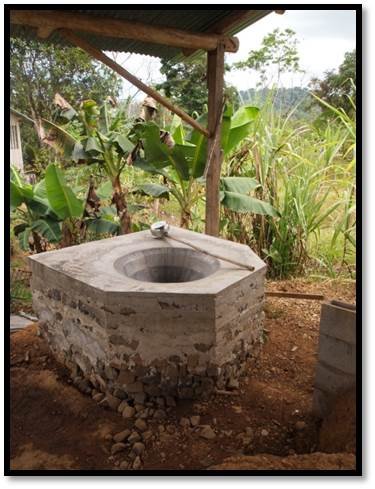 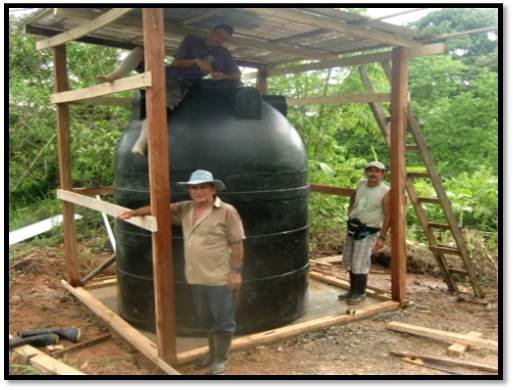 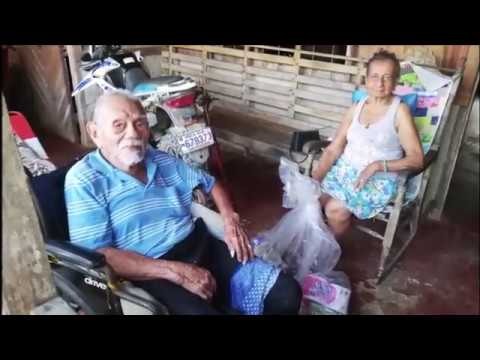 Transparency is about informing bad news too. 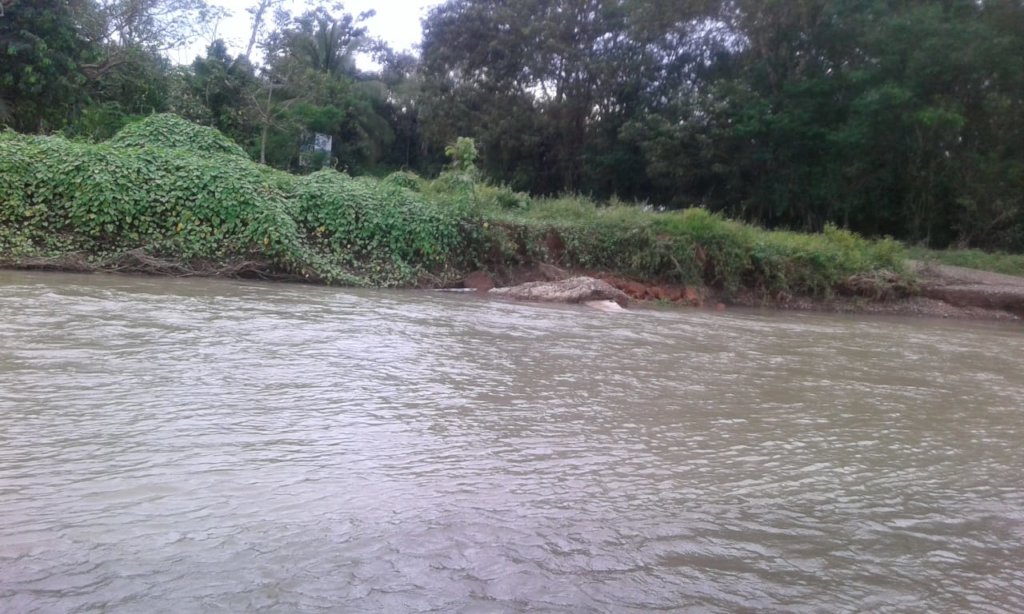 I guess not all news can always be good news. If you are transparent, you need to share also your challenges and unfortunately, I have bad news: one of the bridge footings of the El Progreso Project succumbed to the flooding waters of the river. This area received more rain this last two years than ever seen before, I guess the impact of climate change.

Some members of El Progreso community and the Corcovado Foundation faced the challenge of doing something no one had dared to: build a pedestrian bridge on the Drake River, on the road between Progreso and Drake. Nobody has dared to do it, because the river is more than 300 feet wide and its waters have changed course several times. For years the community has faced the limitations that this river presents to them. Many times local people have to cross this river with the water up to their chest to make it to the other side, where the clinic, the high school and the main stores are. I have witnessed mothers carrying their toddlers on their shoulders to take them to the doctor and high schoolers holding hands trying to make it to the other side to go to school.  So although it was a huge challenge, as a non profit organization that pushes for the socioeconomic development in the area as a way to alleviate the pressure upon the national resources, we decided we needed to do something. The process has been long, we have raised about $30,000 USD, but that is not enough and in order to stretch the funds as much as possible we have been waiting for the donation of the engineering services... which has delayed us.

We had built the foundations on both sides of the river. But, these lasts rainy seasons have proven to be stronger than anything we have seen before and after the October rains this year it was obvious that we needed to put gabions on the bridge or risk the river to wash the whole thing away. So we asked the engineers for an appropriate design and we were waiting. But in the middle of November after a winter in which we had an amount of rainfall without precedent, one of the bases of the bridge collapsed.   Luckily, we had not put any additional materials on the bridge. So most of the money and the materials are still there.

When this base was built the first time, the location was established with the support of people who have lived in the town for many years, it was located as far away from the river as possible, without invading private property. We are concerned that to locate the foundation again in a place where the river no longer reaches, we would have to cross the threshold of private property. We have not surrendered! We are working with a structural engineer that can make us a proposal that adapts to the conditions of the area and that gives us at least the possibility of crossing on foot. But we are evaluating all viable options.

There will be more news to come soon, as we regroup and figure out how to get this done with the new conditions: less money and more pressure from the river. It is a challenge, but we will face it.   Hopefully, you guys will have our back, as you had in the past. Thank you for your support and your contributions. We are welcoming any ideas that could help us figure out how to this this better.

Donating through GlobalGiving is safe, secure, and easy with many payment options to choose from. View other ways to donate
Corcovado Foundation has earned this recognition on GlobalGiving:

GlobalGiving
Guarantee
Donate https://www.globalgiving.org/dy/cart/view/gg.html?cmd=addItem&projid=10748&rf=microdata&frequency=ONCE&amount=25
Please Note
WARNING: Javascript is currently disabled or is not available in your browser. GlobalGiving makes extensive use of Javascript and will not function properly with Javascript disabled. Please enable Javascript and refresh this page.