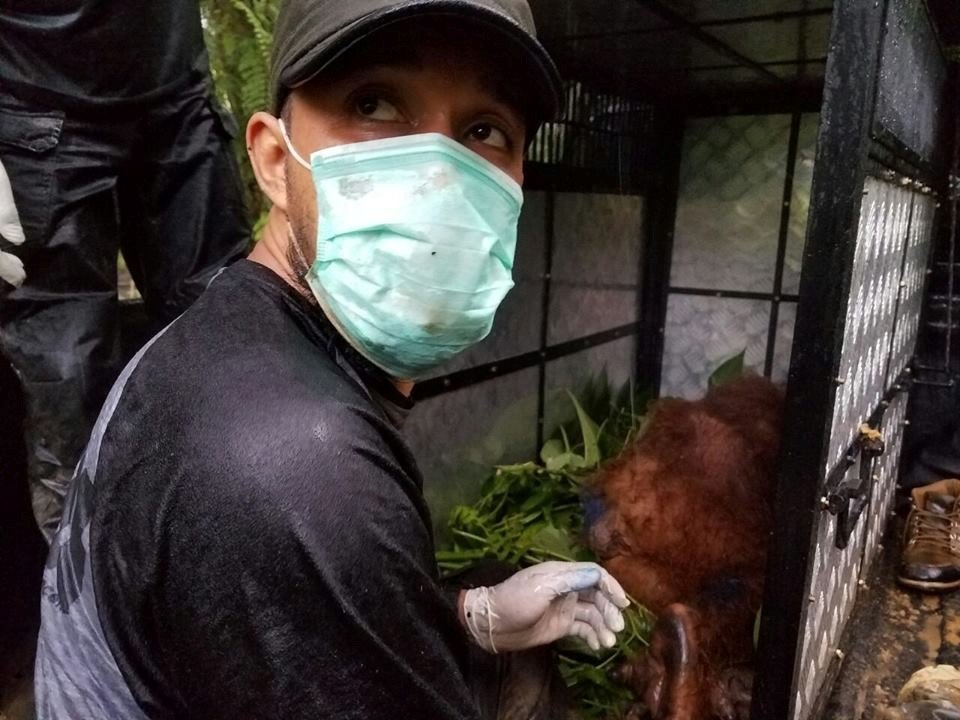 A sedated orangutan in the transport crate

The fight to save Sumatran orangutans is far from over. Deforestation and wildlife trade are still rampant in North Sumatra and Aceh provinces, but thanks to your support, the HOCRU team (Human Orangutan Conflict Response Unit) have been able to save 10 orangutans since June!

Most of these rescues took place in oil palm plantations, which are now covering a large part of the natural habitat of Sumatran orangutans. As the forests fall, orangutans become isolated in small forest patches in plantations, or dangerously near villages and farmlands. They thus become an easy target for poachers and tend to be considered as pests when they enter fruit gardens.

The HOCRU teams are on the front line to save these great apes, and are regularly called by local community members who want to protect their crops without harming wildlife - a message that the team is constantly spreading on their travels between rural villages.

Since June, 3 mothers along with their 3 babies, as well as 2 single females have been translocated from plantations to safety inside the Gunung Leuser National Park, thanks to the collaboration with the Nature Conservation Agency and the national park authorities. They can now roam freely in their natural habitat after being saved by our HOCRU teams in some difficult situations due to the rainy season.

Two other orangutans (a 2 year-old baby and a 6 year-old female) were also rescued from the illegal pet trade. Most probably victims of poachers who find them more easily when the forest is decimated, both orangutans have been transferred to the care of the Sumatran Orangutan Conservation Programme (SOCP) to start their rehabilitation, to be returned to the forest in the coming years. 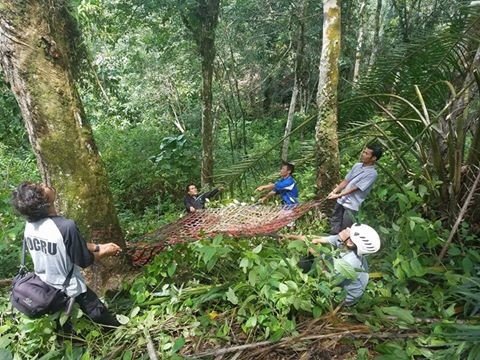 Preparing to catch an orangutan in the rescue net 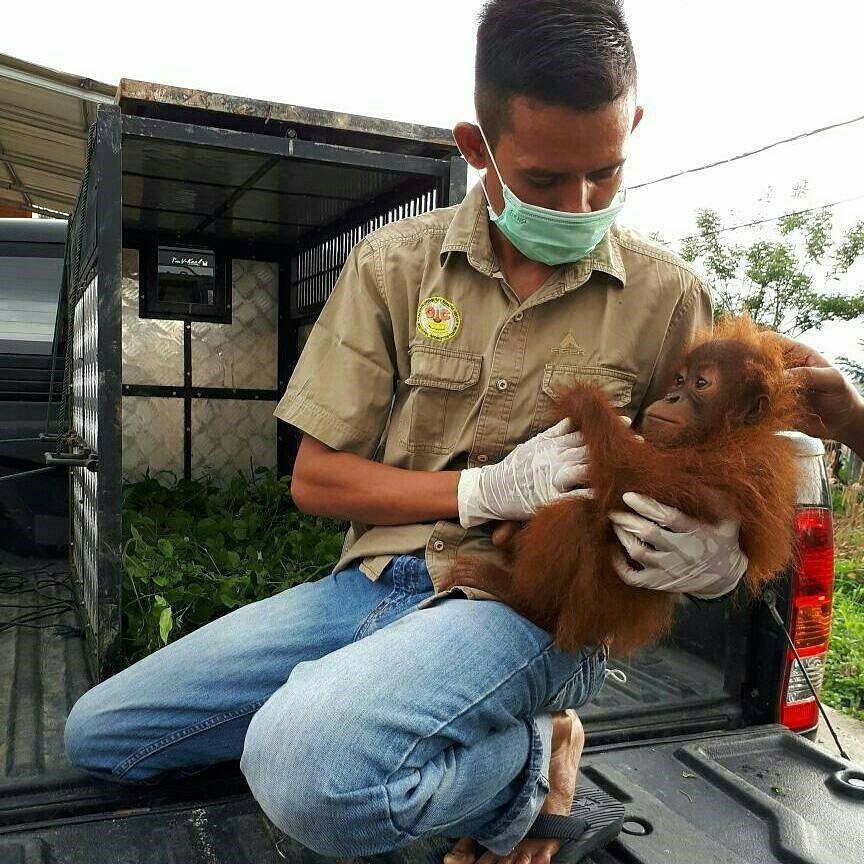 Krisna reassures a young orangutan during a rescue