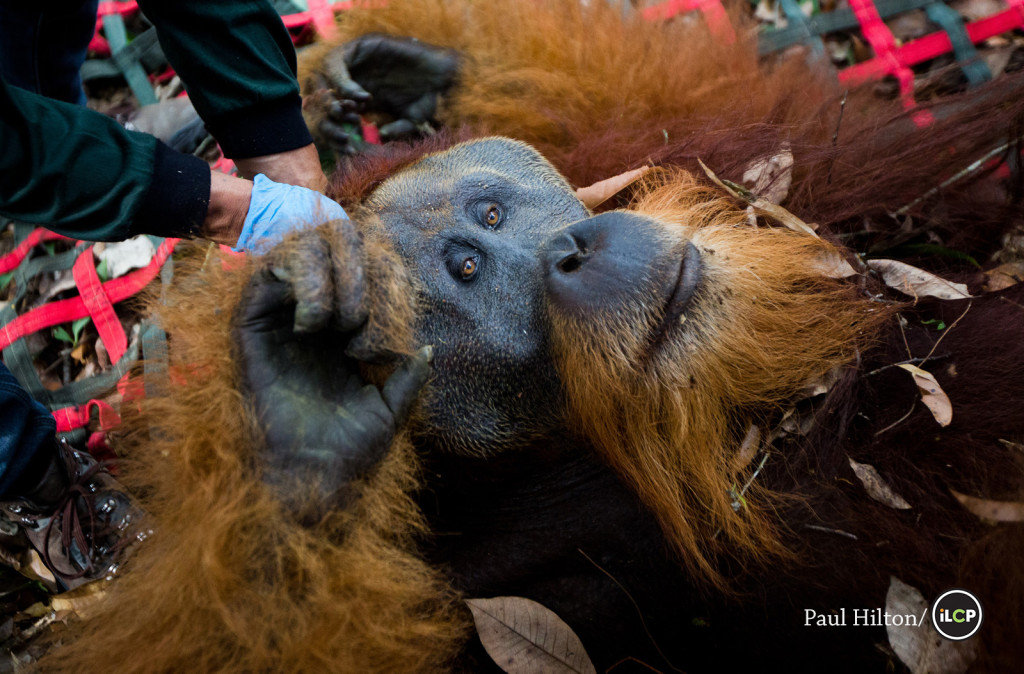 Friday lies in the rescue net

A huge male orangutan was evacuated from farmlands last month by the rescue team in Sumatra, and released back into the Leuser forests at dawn the next morning.

The rescue team had received a call from the government authorities: a local community in Aceh had reported an orangutan trapped in their farmlands. When the team arrived on the scene, they found him in a tiny patch of forest surrounded on all sides by oil palms - plantations spanning the size of 3,000 football fields. There was no way that the orangutan could have survived there for long, nor made it back to safe forests alone.

As it was Good Friday, the orangutan soon became known as Friday by the team. Sedated with a tranquiliser dart, Friday fell 15 metres into the net below.

Having been isolated in such a small patch of trees, he was very underweight, and the vet also found a bullet in his chest, which was removed on the scene. It is likely that Friday would have starved, or been shot again, if he had not been rescued.

Panut Hadisiwoyo, Director of the Orangutan Information Centre, our partner organisation in Sumatra, said, “Over the last 3 years OIC has rescued 64 orangutans stranded just like this one. Adults, juveniles, mothers with babies – they end up in plantations looking for the forest that used to be here, for the fruits they need to survive. Friday’s rescue brought the count for this year to 11 orangutans already. That’s 11 in just 3 months so it’s a real concern”.

At dawn the next morning, Friday was released into the Leuser Ecosystem. As soon as the door of the crate was lifted, he scaled the nearest tree and within seconds was looking down at the rescue team from the forest canopy, shaking branches and vocalising.

These rescues are vital - with so few Sumatran orangutans left in the wild, every life is precious. 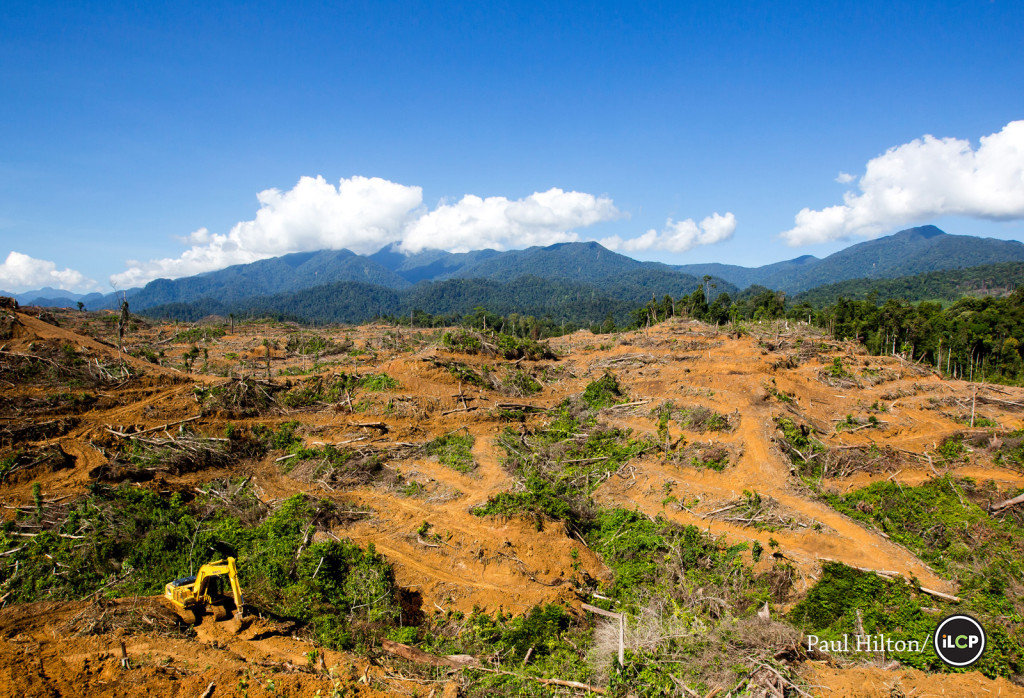 A bulldozer inside the protected Leuser Ecosystem 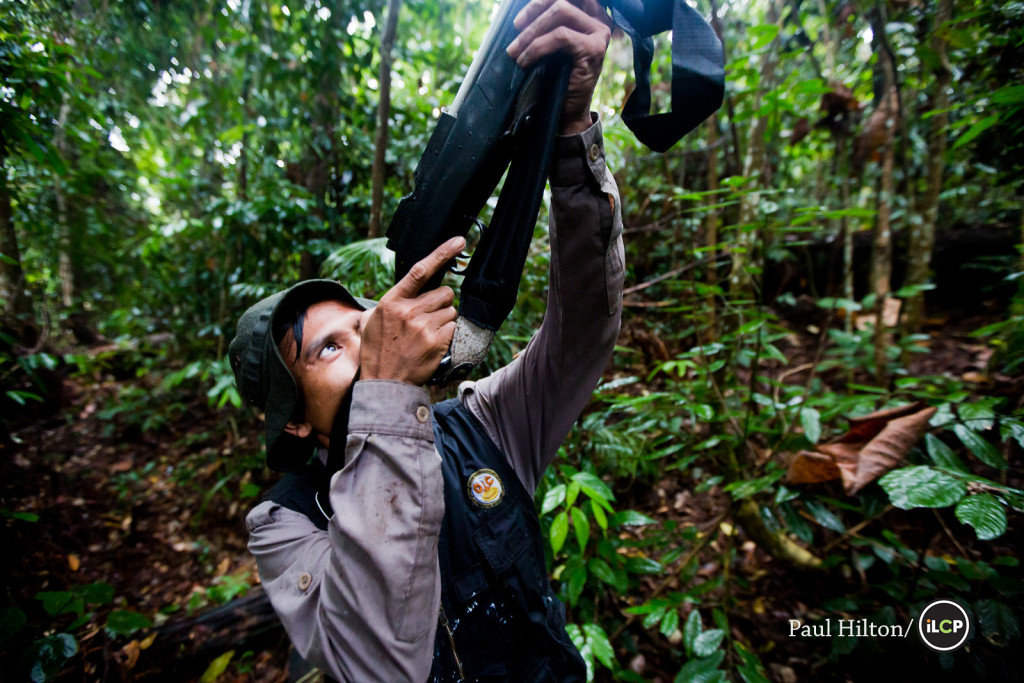 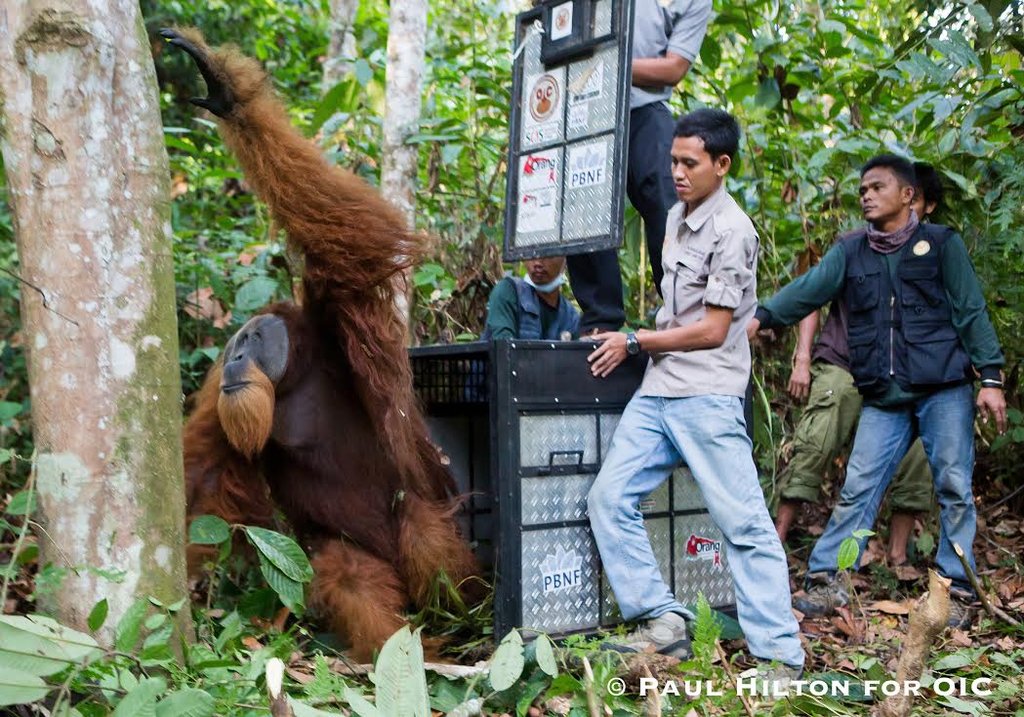 Friday is released into safe forests 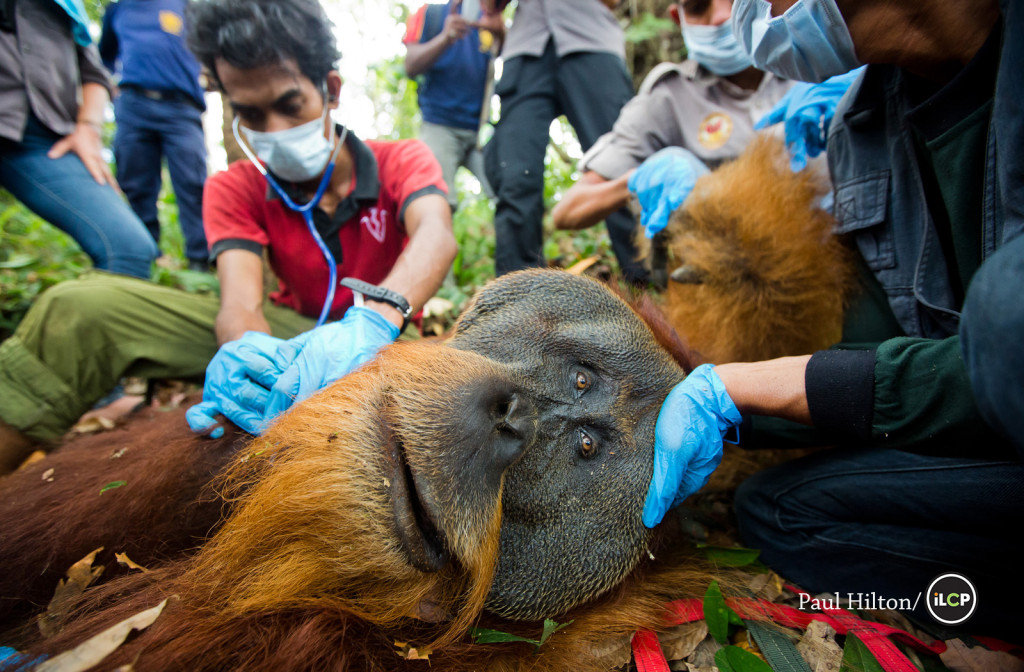 The vet conducts a medical check up 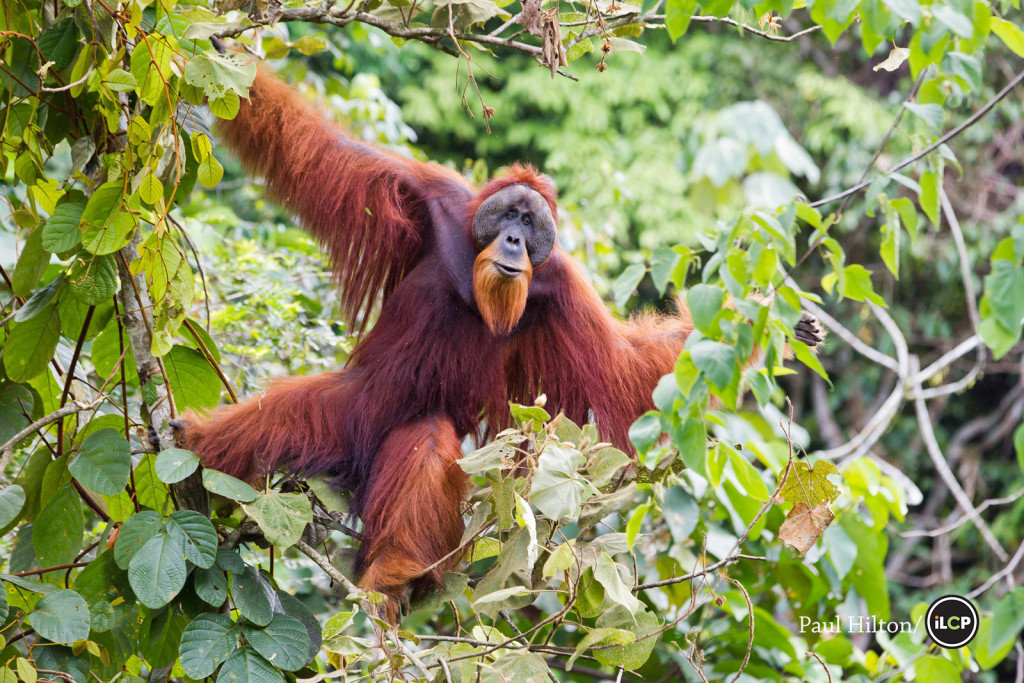 Friday in the forest canopy

Project Leader:
Lucy Radford
Abingdon, Oxon United Kingdom
$54,624 raised of $100,000 goal
You last donated to this project on
1,146 donations
$45,376 to go
* Amounts in US Dollars
Donate Now
Donate once
Donate monthly
$25
USD
could buy a set of tranquiliser darts so that we can safely evacuate an orangutan
›
$75
USD
could buy veterinary supplies to help treat orangutans in the field
›
$95
USD
could buy a full uniform and kit for a member of the rescue team, who often spend several days at a time in the field in harsh conditions
›
$125
USD
could keep the team's vehicle on the road for a month, vital for reaching orangutans in danger
›
$385
USD
could buy an orangutan transport cage, helping us safely move animals to be released back to the wild
›