Sun bear rescued from a snare 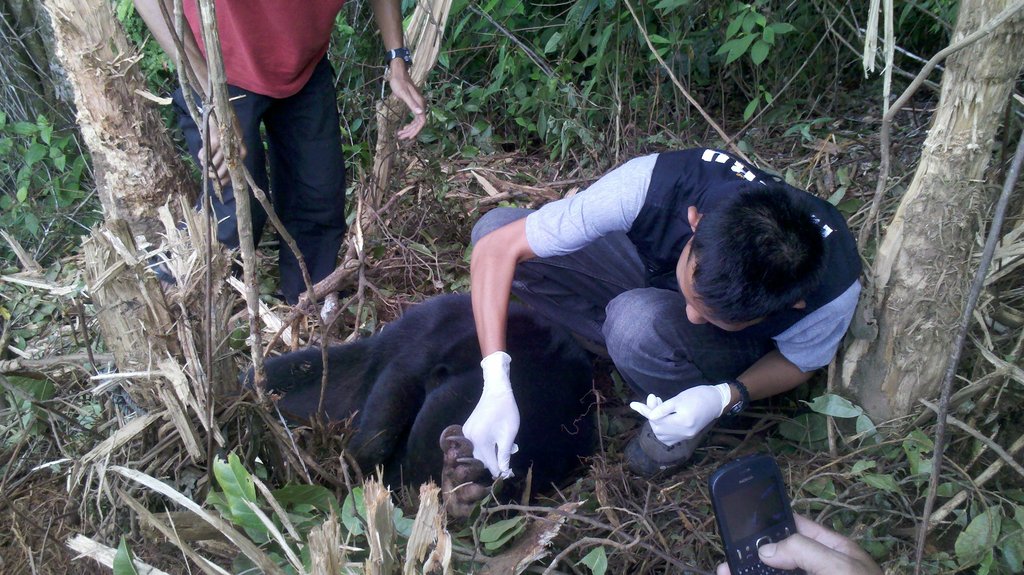 The team check the bear's paw for injuries

The team in Sumatra have just been involved in the rescue of a female sun bear from a snare in village farmlands. Farmers sometimes set snares to catch wild pigs that damage their crops, but this snare caught a usually-elsuive sun bear which had wandered out of the forest.

Please share this project with your networks, or make a donation to the rescue team today, to help them continue to be able to help animals in danger. 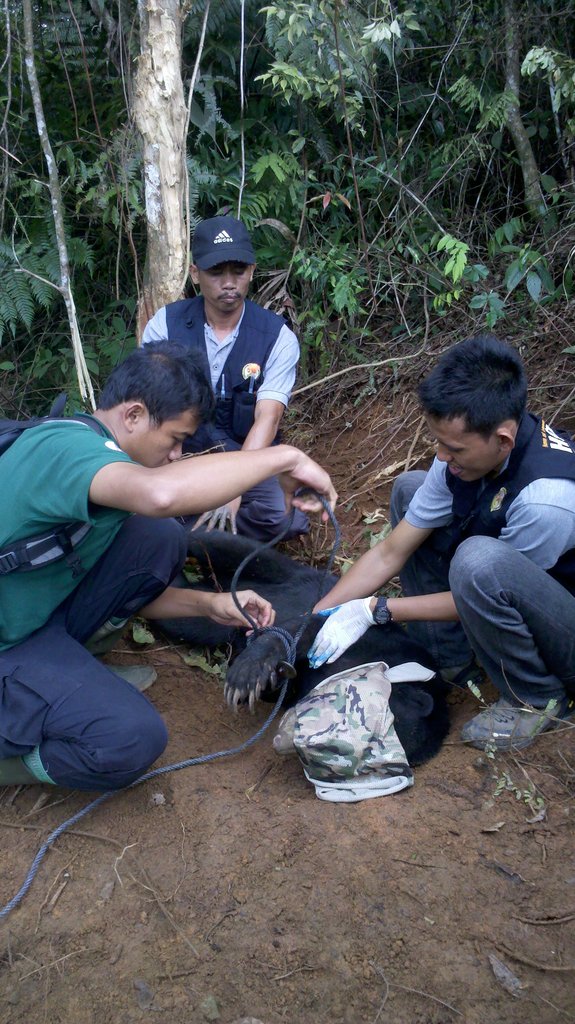 A thorough health check before being released

Project Leader:
Lucy Radford
Abingdon, Oxon United Kingdom
$54,599 raised of $100,000 goal
You last donated to this project on
1,145 donations
$45,401 to go
* Amounts in US Dollars
Donate Now
Donate once
Donate monthly
$25
USD
could buy a set of tranquiliser darts so that we can safely evacuate an orangutan
›
$75
USD
could buy veterinary supplies to help treat orangutans in the field
›
$95
USD
could buy a full uniform and kit for a member of the rescue team, who often spend several days at a time in the field in harsh conditions
›
$125
USD
could keep the team's vehicle on the road for a month, vital for reaching orangutans in danger
›
$385
USD
could buy an orangutan transport cage, helping us safely move animals to be released back to the wild
›