Two teams to save two lives. 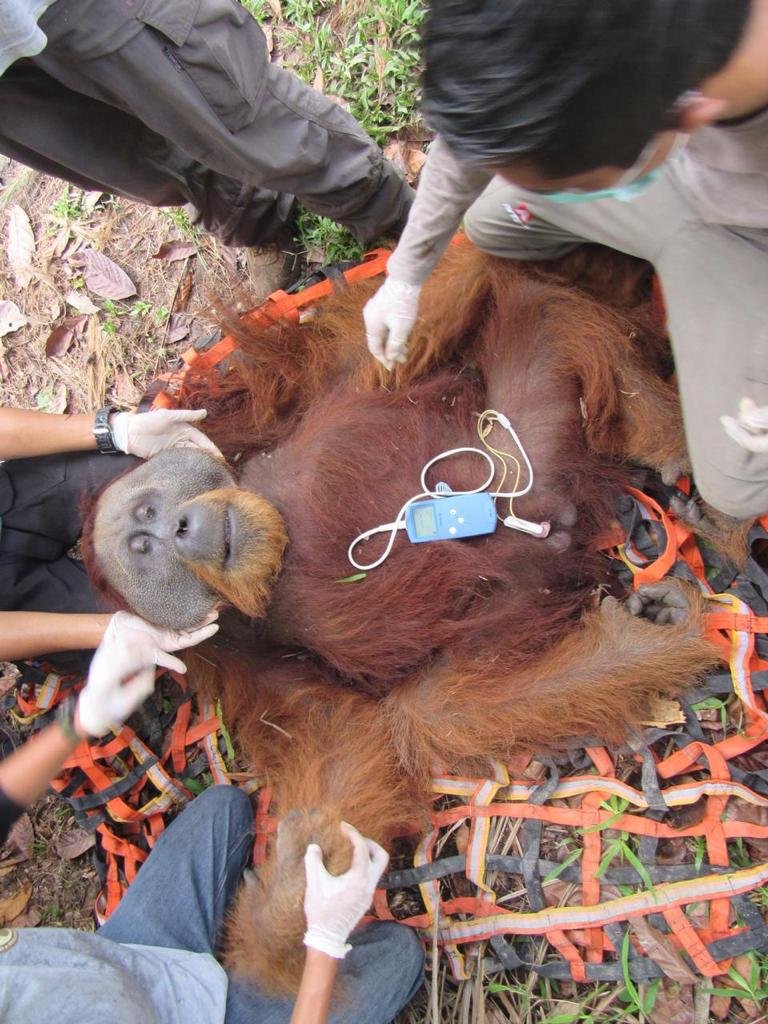 Did you know that we support not one but two Human Orangutan Conflict Response Unit (HOCRU) teams? Sumatra is the world's sixth-largest island, with areas of forest spread across different provinces, so having two teams is vital. It means each one can focus on a smaller area for ongoing monitoring and outreach work, and be available to respond to rescue call-outs more quickly, as they have less of a distance to travel.

A few weeks ago, both teams had to spring into action on the same day to attend two different rescues - one in North Sumatra province and one in Aceh province. In North Sumatra, a female orangutan estimated to be around 17 years of age was found isolated in small plantation in a village in Langkat district. The orangutan, later named Sally, was healthy and showed no signs of malnutrition, so the team released her into the wild later that day. In Aceh, a male orangutan, later named Bayu, was also reported as being isolated in a local resident's plantation. Aged around 25 and weighing a healthy 50kg, Bayu was also fit for release the same day.

The HOCRU teams work day and night, in all weathers, on national holidays and during Ramadan to ensure that they reach every orangutan who needs their help, so your support means the world to them as well as to us. Thank you. 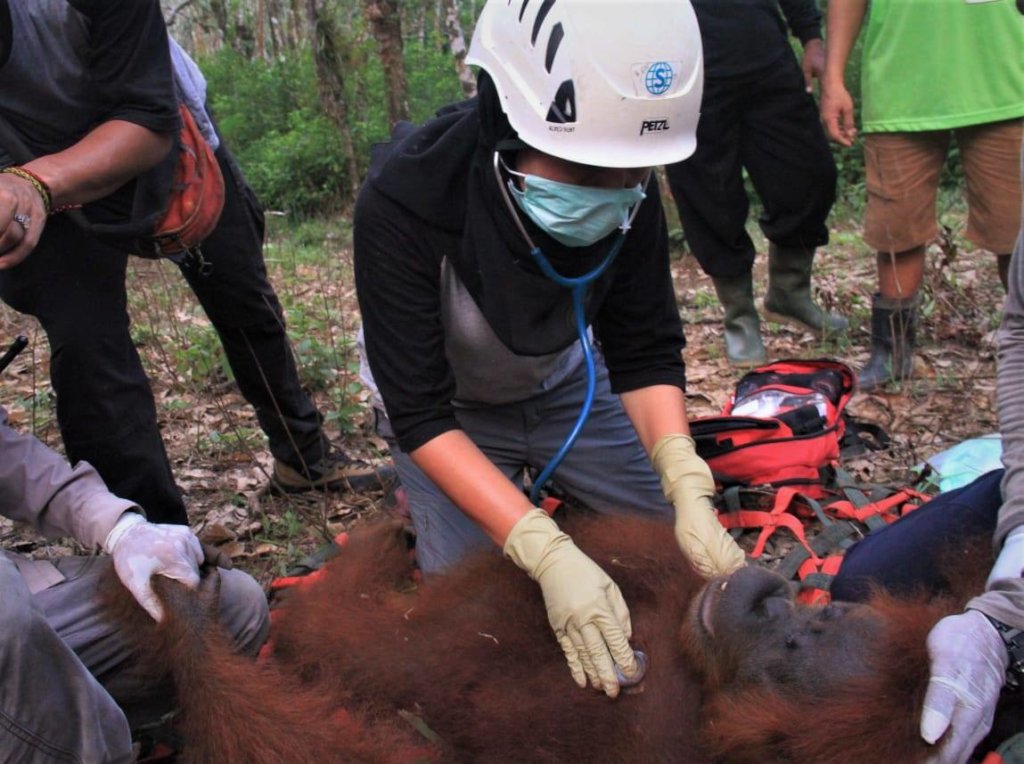 Conducting a health check on Sally. 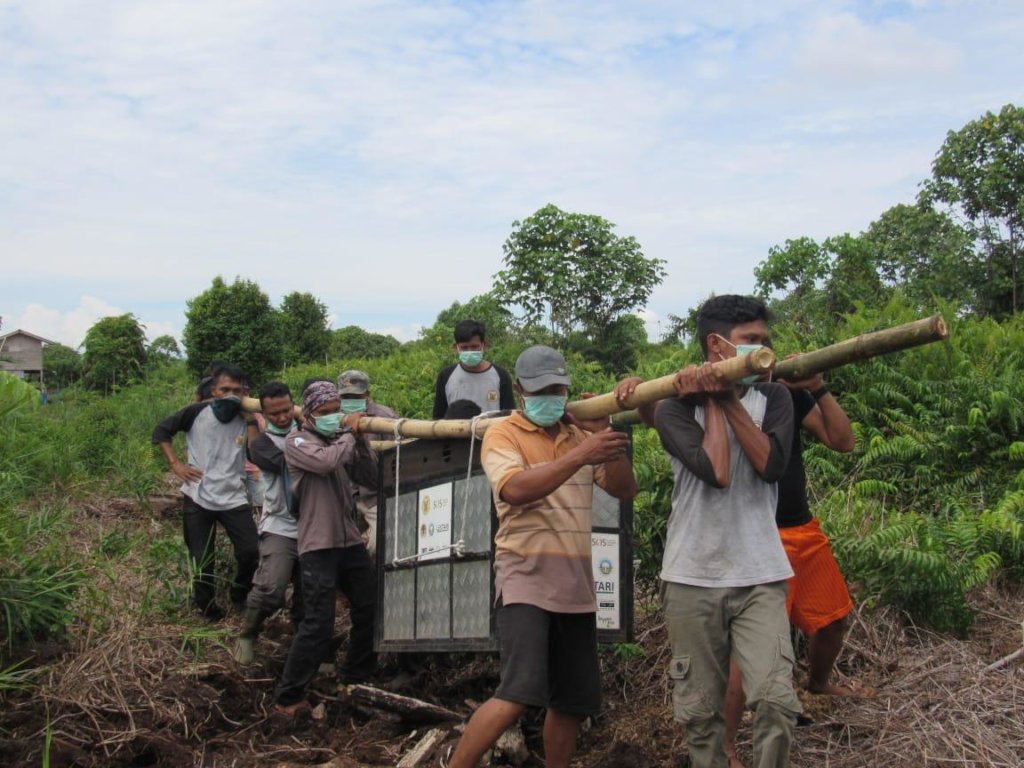 Project Leader:
Lucy Radford
Abingdon, Oxon United Kingdom
$62,596 raised of $100,000 goal
You last donated to this project on
1,199 donations
$37,404 to go
* Amounts in US Dollars
Donate Now
Donate once
Donate monthly
$25
USD
could buy a set of tranquiliser darts so that we can safely evacuate an orangutan
›
$75
USD
could buy veterinary supplies to help treat orangutans in the field
›
$95
USD
could buy a full uniform and kit for a member of the rescue team, who often spend several days at a time in the field in harsh conditions
›
$125
USD
could keep the team's vehicle on the road for a month, vital for reaching orangutans in danger
›
$385
USD
could buy an orangutan transport cage, helping us safely move animals to be released back to the wild
›