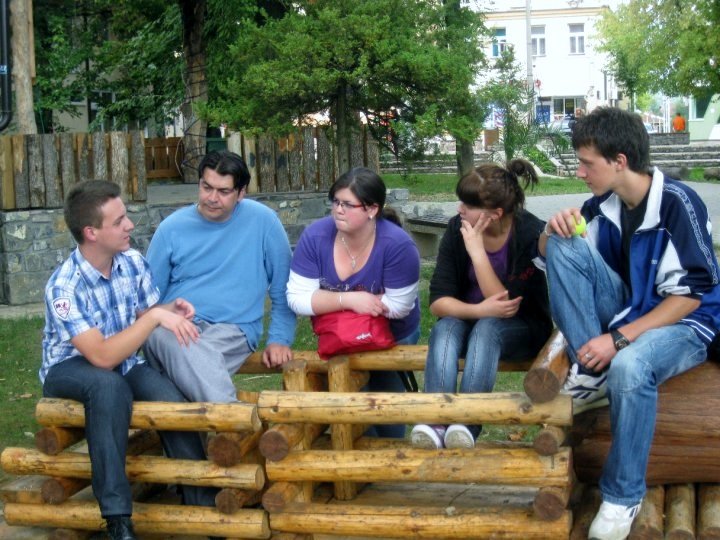 The Oral History project will collect and publish individuals stories about life before, during and after the Bosnian war. Storytellers will process their traumas in sharing with journalists trained as peace builders. The book's content will foster readers compassion and debunk negative ethnic stereotypes and prejudices held by many citizens. In publishing a book of narratives and holding events and dialogues about its themes, the project will promote inter-ethnic coexistence and reconciliation

Bosnia's war created deep divisions between communities, breeding distrust, hatred, and fear that persists and is often encouraged by today's ethnically-charged political rhetoric. Those who lived through the war carry narratives of physical and psychological trauma that were never properly processed, and youth born post-war never experienced Yugoslavia's famed atmosphere of coexistence. These extreme dynamics greatly increase the possibility for a re-occurrence of violence in the future.

Our oral history project will provide material that empowers people to look beyond ethnic stereotypes, break with their own prejudices, and develop compassion for individuals based on their stories, not on their religion or last name. The book's stories are proof that counteracts today's political and ethnic rhetoric claiming reconciliation is impossible: before, during, and after the war, inter ethnic coexistence and relationships existed and must continue to exist to build a peaceful future.

We will initially print 200 books and hold 7 events in major towns to facilitate dialogues on book themes and coexistence with hundreds of citizens. The book will also be translated into English, German, French, Russian, Spanish, Arabic, and Hebrew, so its content can be used in peace education throughout the world. Our book will serve as permanent acknowledgement of people's experiences before, during, and after the war, as well as a lesson in promoting peace for Bosnia's future generations.

Support another project run by Center for Peacebuilding that needs your help, such as: 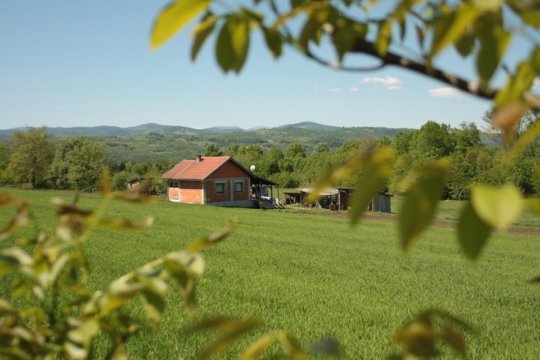 Support a Peace Farm in Bosnia and Herzegovina
Find a Project

GlobalGiving
Guarantee
Donate https://www.globalgiving.org/dy/cart/view/gg.html?cmd=addItem&projid=10611&rf=microdata&frequency=ONCE&amount=25
Please Note
WARNING: Javascript is currently disabled or is not available in your browser. GlobalGiving makes extensive use of Javascript and will not function properly with Javascript disabled. Please enable Javascript and refresh this page.