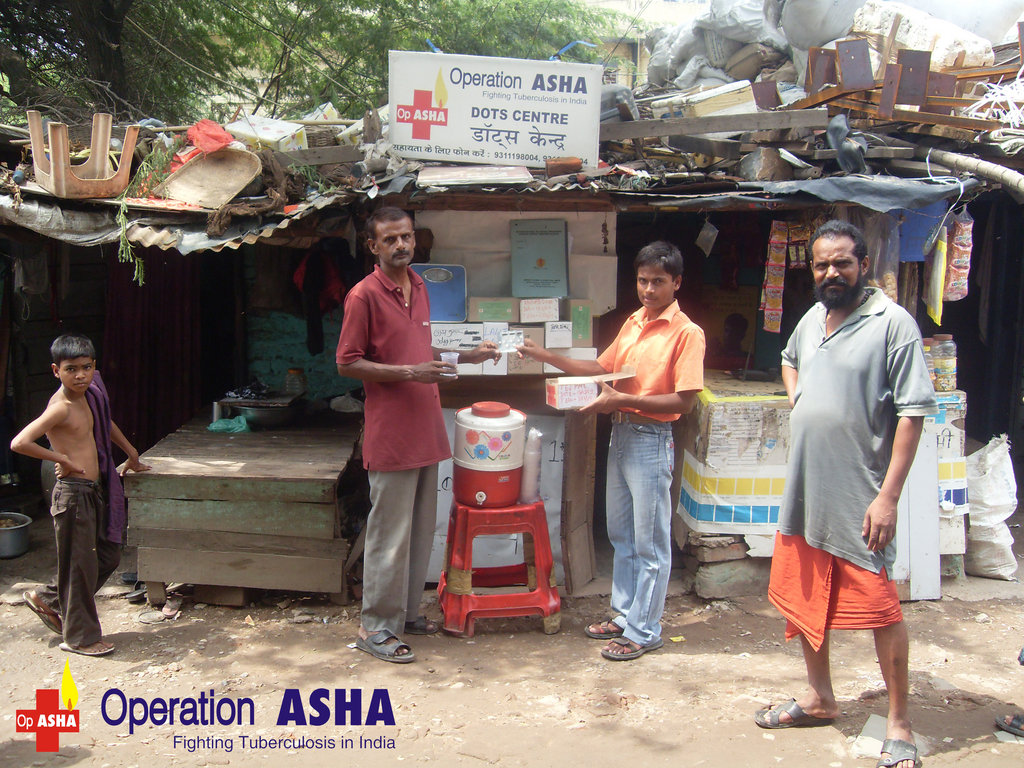 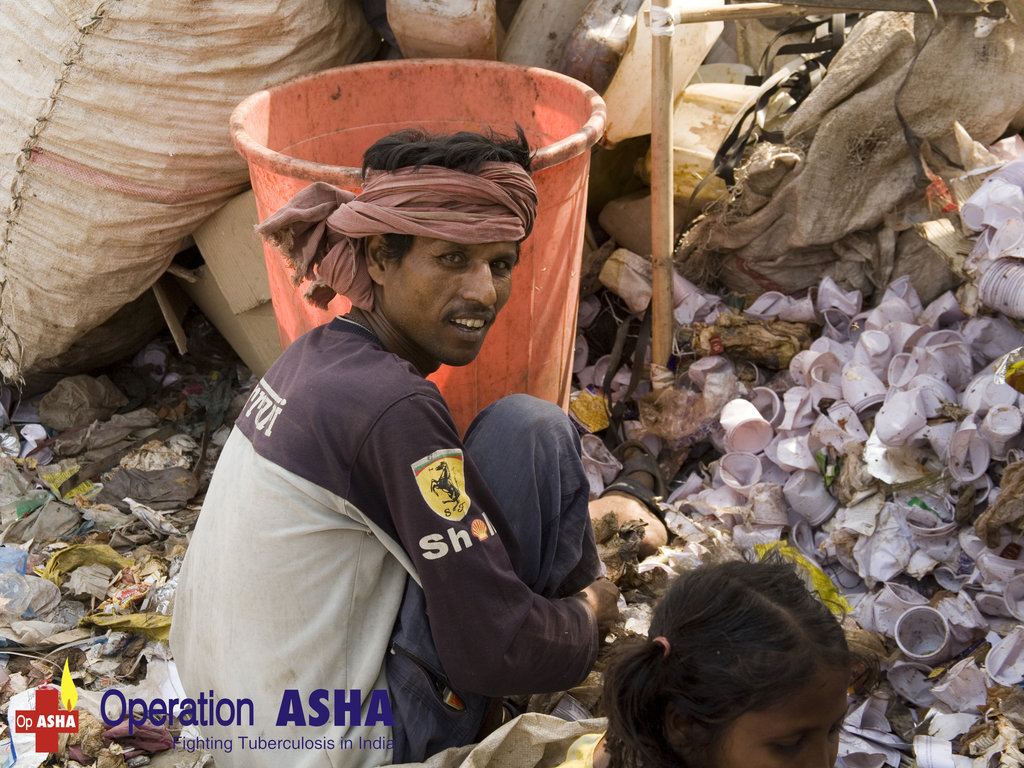 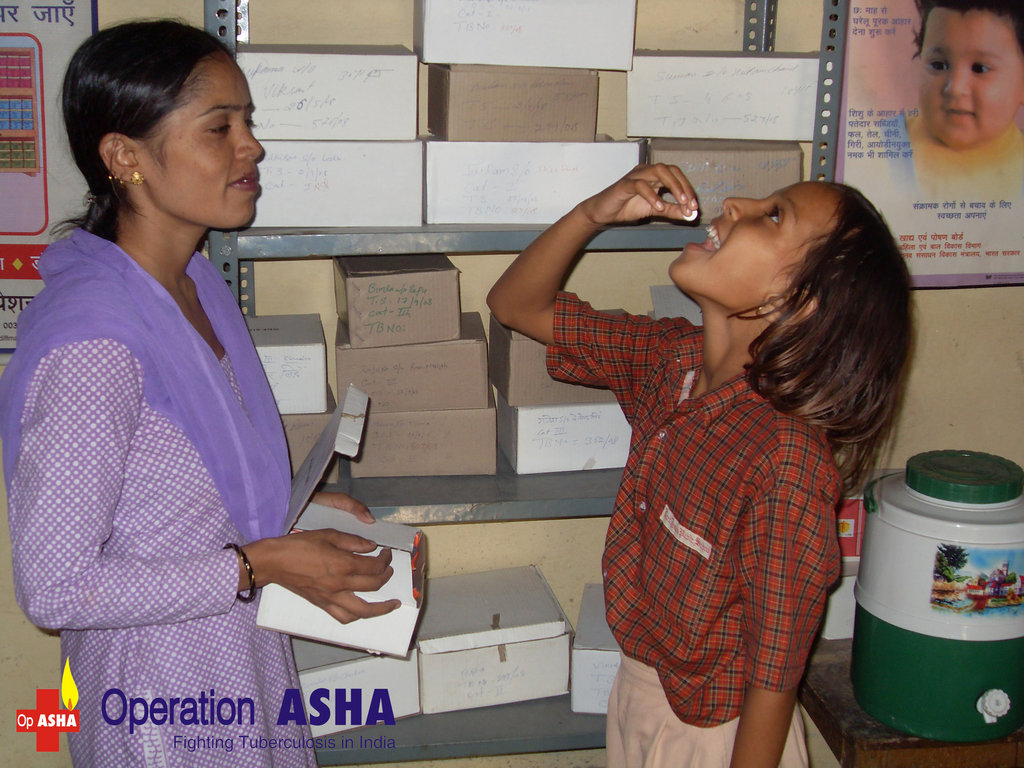 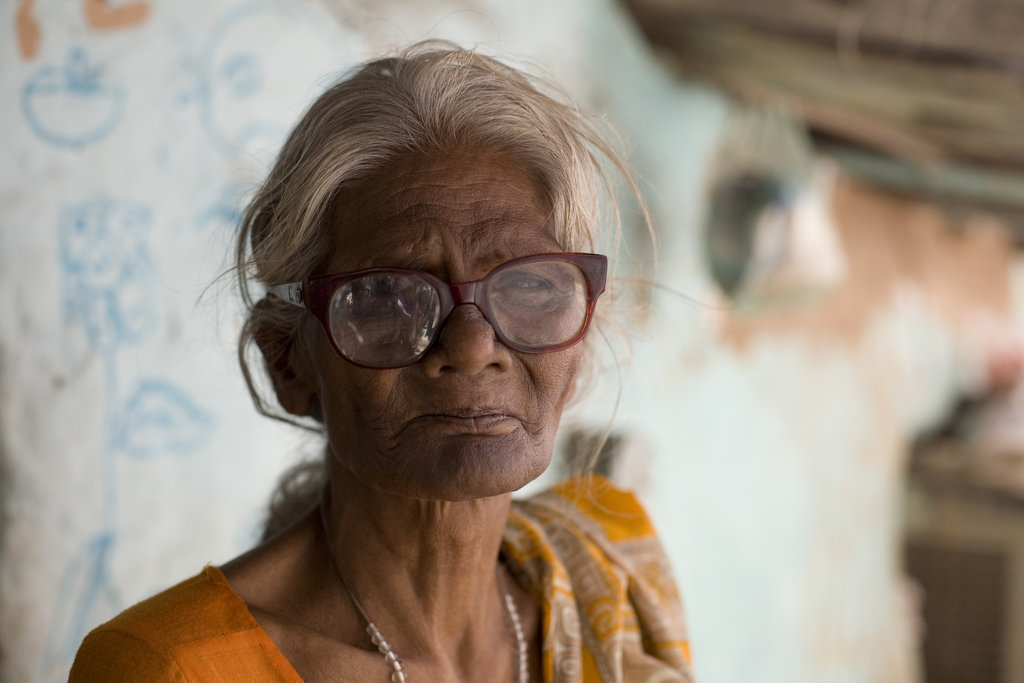 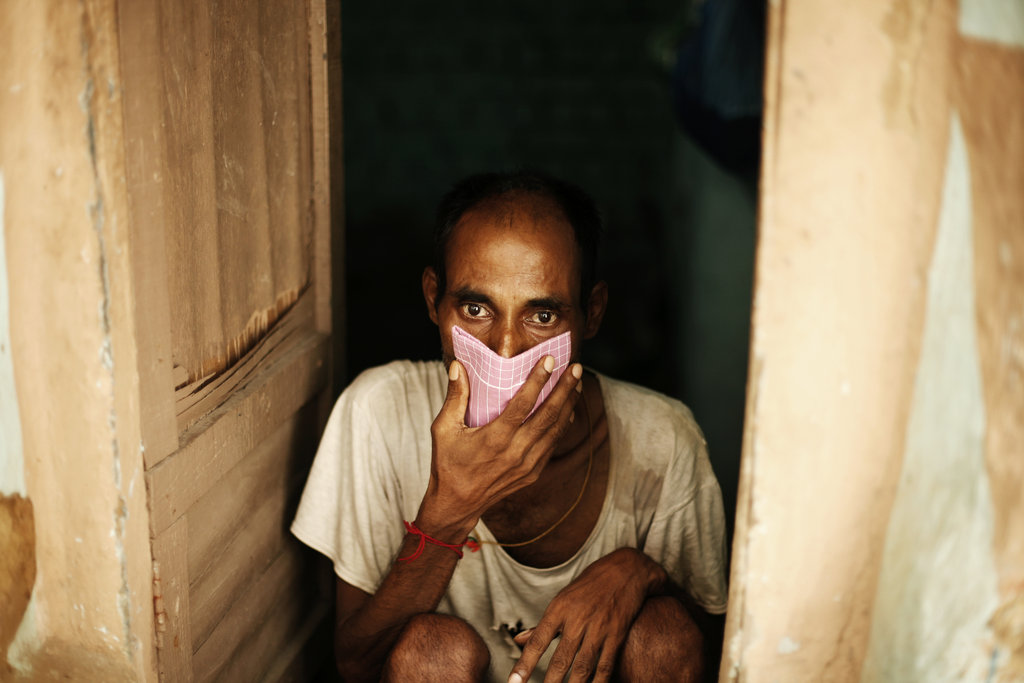 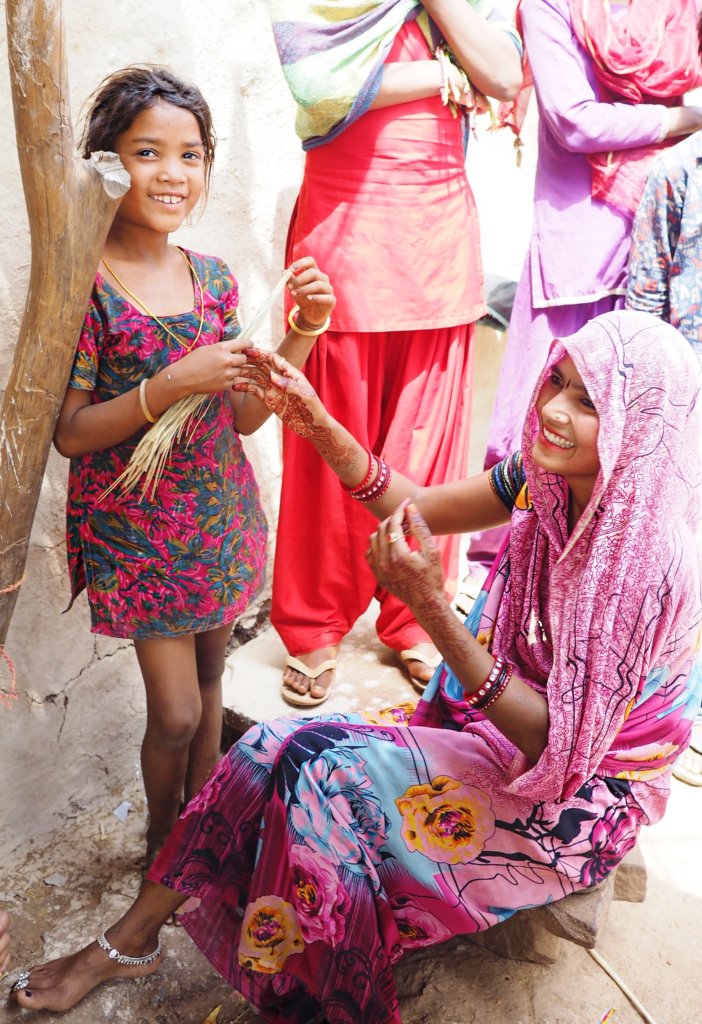 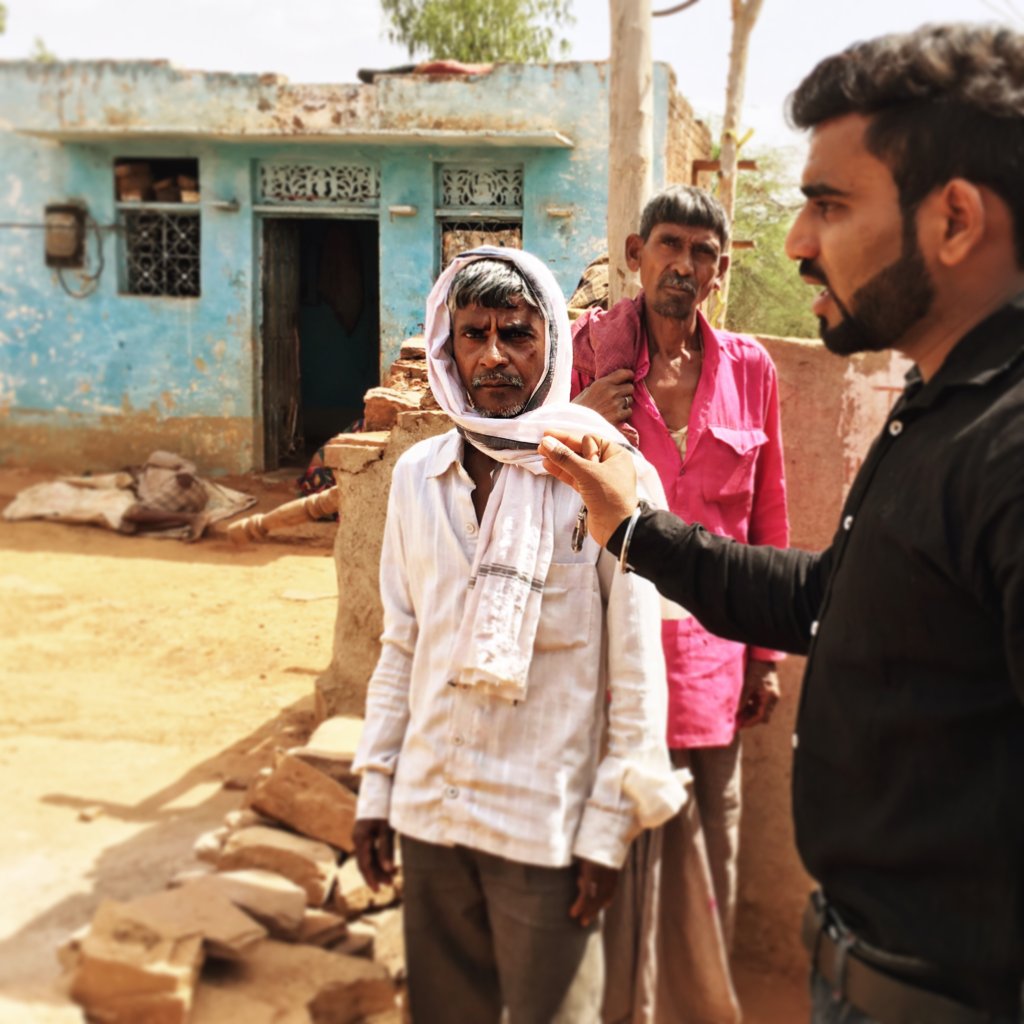 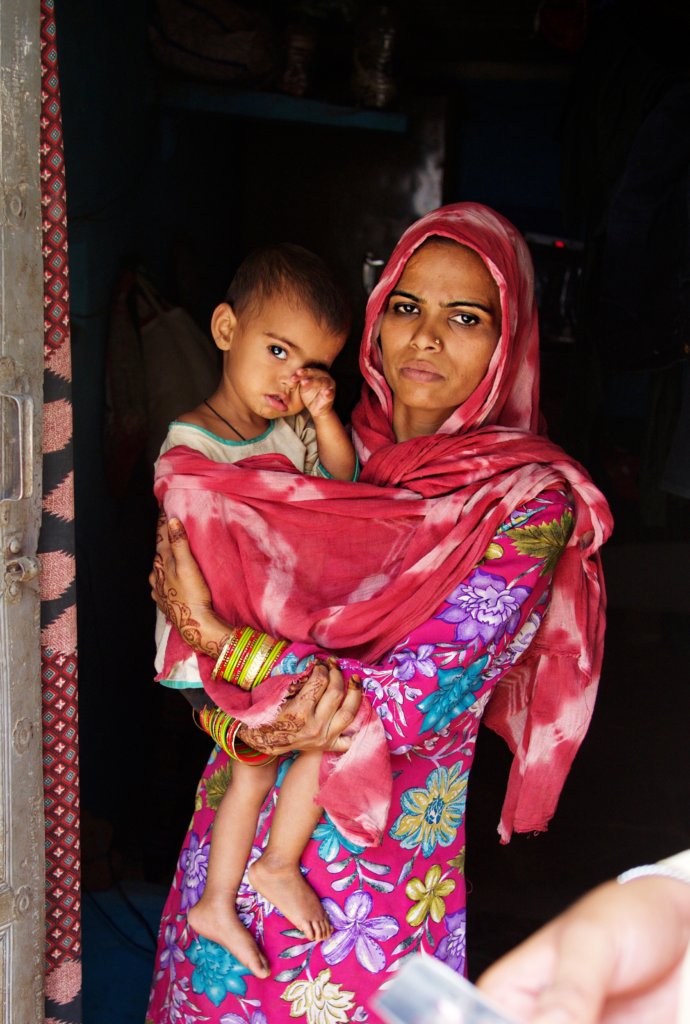 New hope in the new year, THANKS to our donors 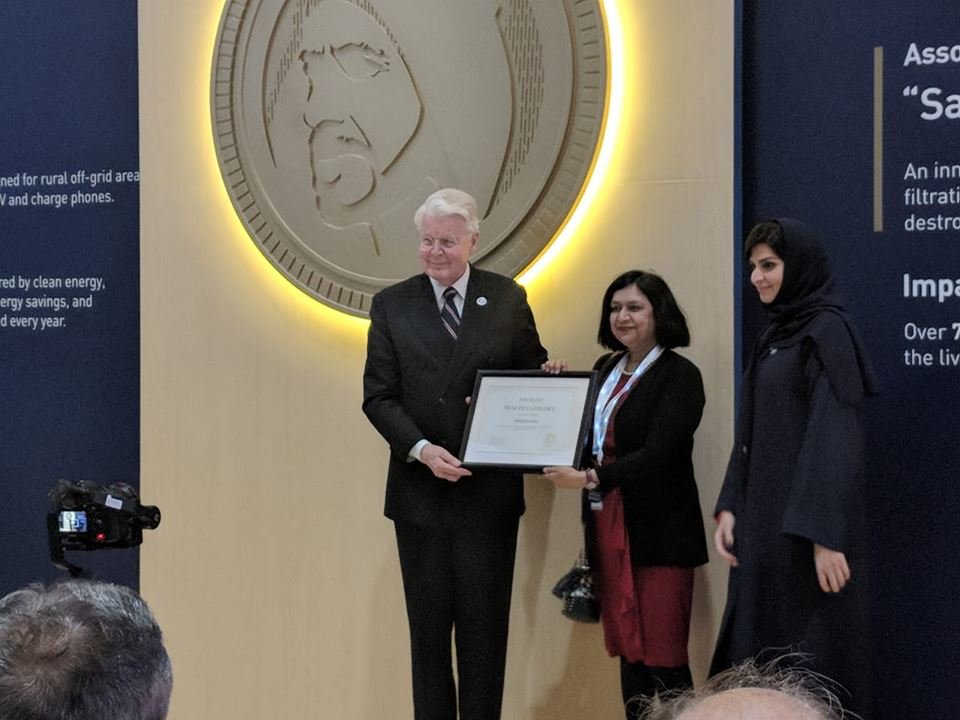 Christmas is about festivity and joy. Everywhere you go, the streets are hung with fairy lights, twinkling like a thousand stars, and everyone is meeting up with family and friends for partying and making merry and exchanging gifts.

But there are people whose lives are in darkness.

11 year old Noori - whose name means light- is one of them. Her father died of Tuberculosis when she was a toddler. Her mother kept the home fires burning by doing odd jobs for well-off people. They were kind, the people she worked for, and would often give her food and clothes, and life went on. But one day there was a terrible storm and her shanty collapsed in the torrential rain, and they lost their meagre possessions. Noori lost her books and school uniform, and couldn’t go to school anymore. Then her mother developed an intractable cough and was hospitalised with fluid in the lungs due to TB. At the tender age of 10, Noori became a nurse attendant for her ailing mother, and also took up odd jobs to stave off hunger. School was a forgotten dream.

"Of all the inequalities in the world, health inequalities are the worst," said Martin Luther King. Operation ASHA was established for this very reason, to bridge the health divide, to provide succour and comfort to the ailing.

This Christmas, let us bring light in the lives of those who live in darkness, half hidden in the shadows, those who walk the valley of fear and live without food and shelter, and have no money for health and education. Donate Now, for the love of Him who gave His life and love to the poor and meek and lowly. Make this Christmas joyful for those who are in need, and bring joy to their lives and yours.

Case study of a patient

Mudassar (37 yr. old male) is originally from Bihar.  In search of a job to provide better and dignified life to his family, Mudassar migrated to Delhi along with his wife and two sons and started living in the slums of Khadda Colony area. He soon found a job of a helper at a factory. His children also got admission in the nearby government school. The family was living happily until the bad luck struck.

In December, Mudassar started keeping unwell and had consistent cough. He did not pay any attention to this and thought that it was due to the change of weather. He took medication for normal cough and cold which did not bring any improvement to him. He remembered that he had suffered with TB in the past before his marriage. Still, he was ignorant toward the same symptoms which he had experienced earlier and continued with his daily routine life.

Our provider Payal happened to meet Mudassar during the household visits in his area. Mudassar explained his condition and the symptoms to Payal.  With the help of Payal, Mudassar underwent TB test. Unfortunately, the report revealed that he was suffering with Pulmonary TB.

As soon as, this news reached to Mudassar’s wife, she left him and went back to her parents in Bihar, leaving her children behind with Mudassar.  Though Payal (the provider) attempted to contact Mudassar’s wife and explain her that there was no threat to her and the disease was completely curable, but could not be able to speak to her.

This was a tough time for Mudassar mentally as well as physically. Payal counselled Mudassar and informed him about preventive measures which he needed to take with his children. She also informed him about the importance of completion of the treatment. Now, Payal has been counselling regularly and proactively. This has resulted in a positive way. Mudassar has now been able to cope up with the stress and is recovering.

This quarter, Operation ASHA was able to raise $245. These donations will help disadvantaged TB patients get medicines, grocery, and other necessary day to day items in India and Cambodia.

Operation ASHA is grateful to the support it gets from supporters for joining hands in TB eradication. We look forward to your continued support. 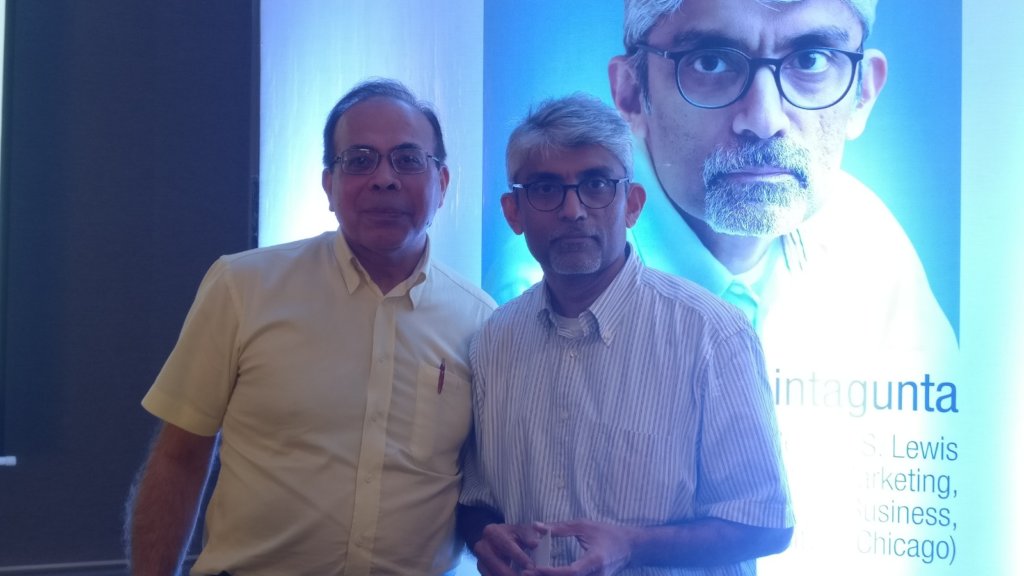 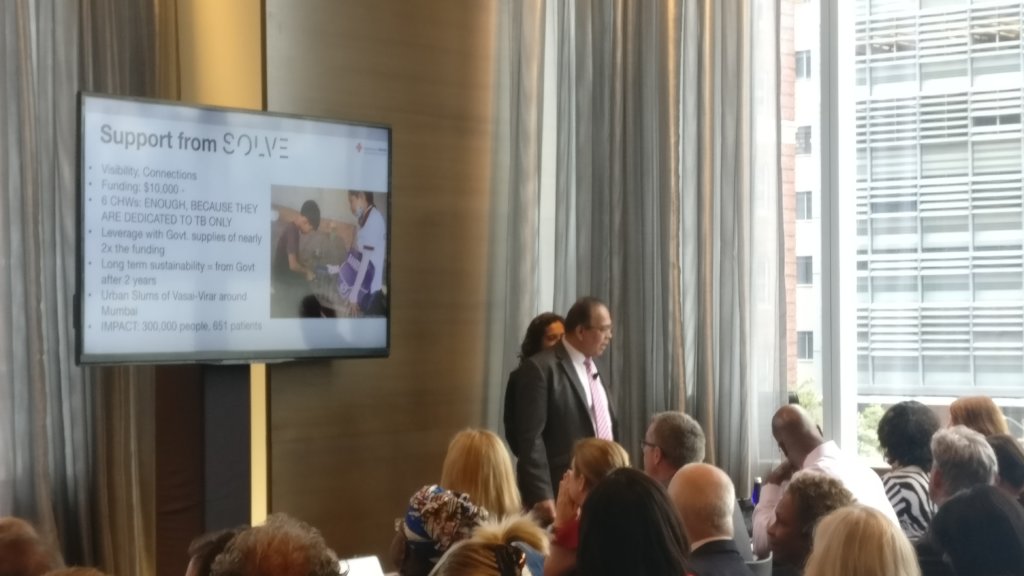 Donating through GlobalGiving is safe, secure, and easy with many payment options to choose from. View other ways to donate
Operation ASHA has earned this recognition on GlobalGiving:

GlobalGiving
Guarantee
Donate https://www.globalgiving.org/dy/cart/view/gg.html?cmd=addItem&projid=6656&rf=microdata&frequency=ONCE&amount=25
Please Note
WARNING: Javascript is currently disabled or is not available in your browser. GlobalGiving makes extensive use of Javascript and will not function properly with Javascript disabled. Please enable Javascript and refresh this page.