by Action for Education 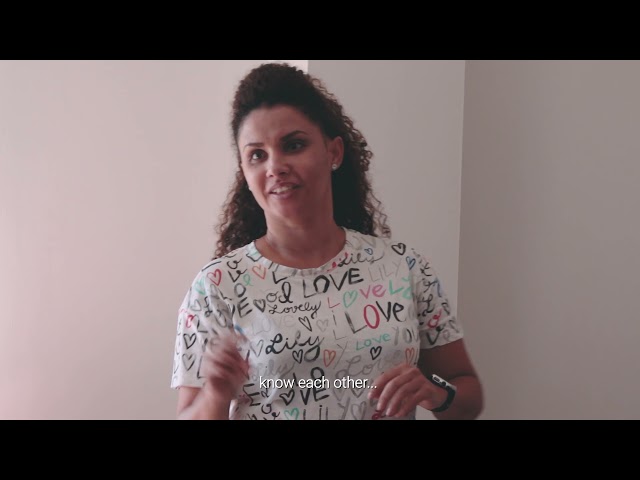 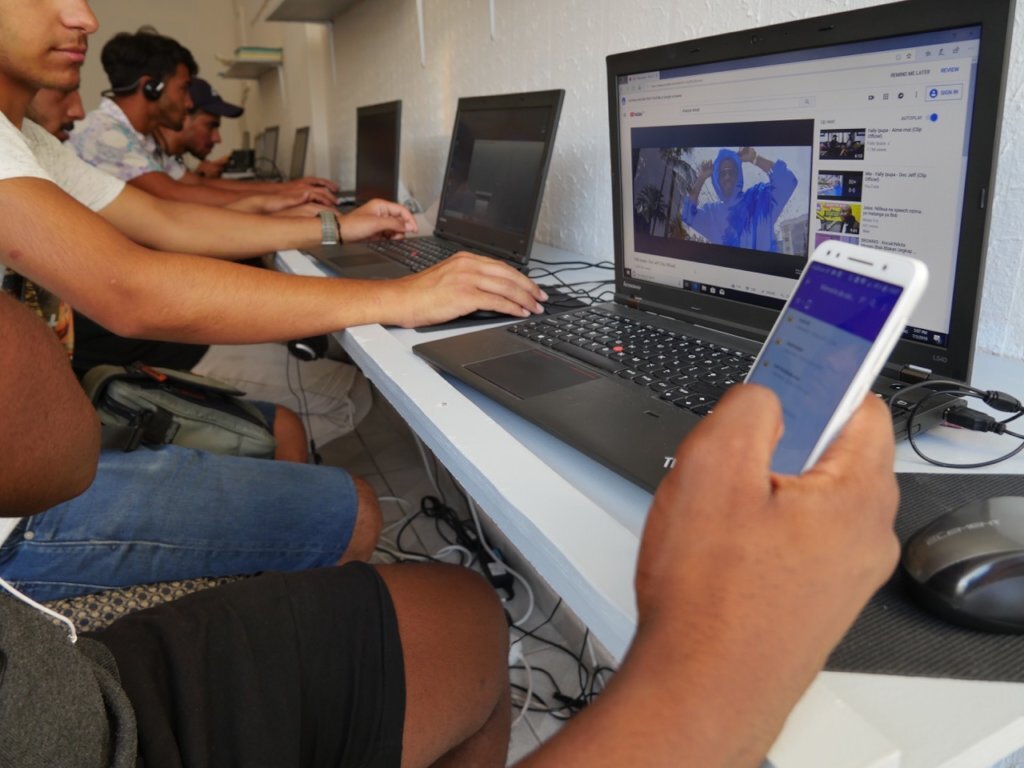 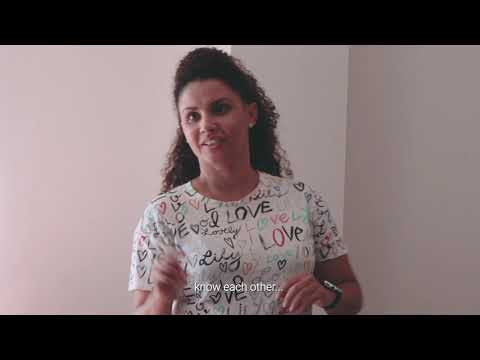 Ojala! is the first app to learn Spanish for people on the move. Offering courses in languages such as Wolof, which are not offered by existing apps and to people limited literacy, it can be an essential tool for migrants and refugees on the Canary Islands to access social and legal services and the labor market, as well as for integration into the local society. Beyond disseminating and improving the app, the team will train local teachers on the Canaries to teach Spanish as a foreign language.

Every year, several thousand refugees and migrants arrive on the Canary Islands after a treacherous journey. There they are staying in makeshift camps, often with a lack of access to essential services, education or even translators. Local communities that want to support people on the move often don't have the means to communicate with people who mostly speak languages such as Wolof or Arabic. Existing language learning apps don't allow to learn Spanish from those languages and require literacy

Ojala! The project we are developing provides unique language learning opportunities for refugees and migrants arriving to the Canary Islands, Spain and further afield. The creation of the app Ojala! allows migrants and refugees to learn Spanish from a base of their native languages and establishes the means for quality communication in new environments. Training local teachers to teach Spanish as a foreign language will further provide empowerment and integration to migrants and locals alike

Once introduced and successfully tested in the field, Ojala! can be expanded with more courses as well as more languages. After the original implementation, the app has the potential of becoming a key factor in language learning for people on the move across Europe.

Project Leader:
Basil Roth
Chios, Chios Greece
$2,436 raised of $16,900 goal
You last donated to this project on
51 donations
$14,464 to go
* Amounts in US Dollars
Donate Now
Donate once
Donate monthly
$20
USD
Allow 3 people to learn Spanish
›
$57
USD
Provide for one Ojala! training session for local humanitarian activists
›
$114
USD
Allow us to provide in person support to new app users for a week
›
$229
USD
Will train one local Spanish teacher on the Canary Islands
›
$687
USD
Allow us to have a team of volunteers disseminating the app and supporting users in the field
›

Make a monthly donation & get matched today at 100% while funds remain. Terms and conditions apply.
Give the gift of stability in a time of instability. Set up an automatic, monthly gift now and get matched at 100%—because the COVID-19 pandemic has hurt us all, and it will take all of us to overcome it. Terms and conditions apply.
Monthly giving is as easy, safe, and as inexpensive as a Netflix subscription. Start a monthly donation to Action for Education today and get matched at 100%. Terms and conditions apply.
$20
USD
monthly
Allow 3 people to learn Spanish
›
$57
USD
monthly
Provide for one Ojala! training session for local humanitarian activists
›
$114
USD
monthly
Allow us to provide in person support to new app users for a week
›
$229
USD
monthly
Will train one local Spanish teacher on the Canary Islands
›
$687
USD
monthly
Allow us to have a team of volunteers disseminating the app and supporting users in the field
›

Donating through GlobalGiving is safe, secure, and easy with many payment options to choose from. View other ways to donate
Action for Education has earned this recognition on GlobalGiving:

GlobalGiving
Guarantee
Donate https://www.globalgiving.org/dy/cart/view/gg.html?cmd=addItem&projid=54660&rf=microdata&frequency=ONCE&amount=25
Please Note
WARNING: Javascript is currently disabled or is not available in your browser. GlobalGiving makes extensive use of Javascript and will not function properly with Javascript disabled. Please enable Javascript and refresh this page.