No Animals Left Behind - Help Them Escape Violence 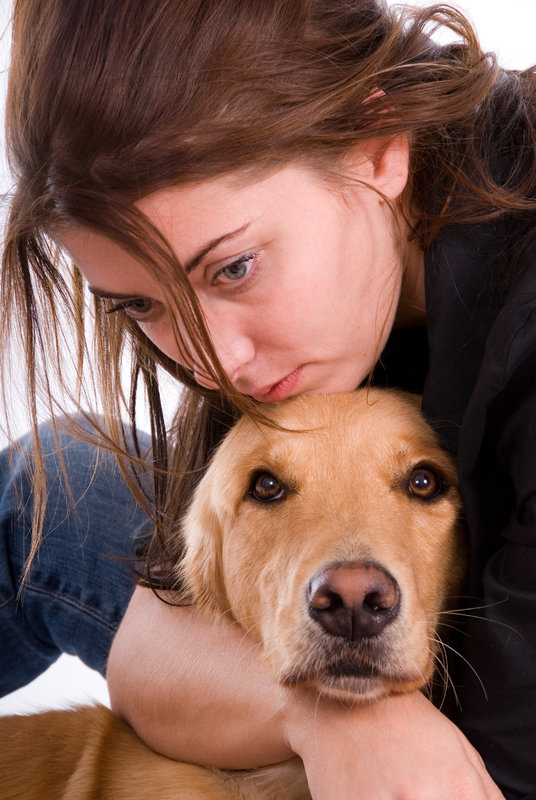 Continuing Education on the Violence Link 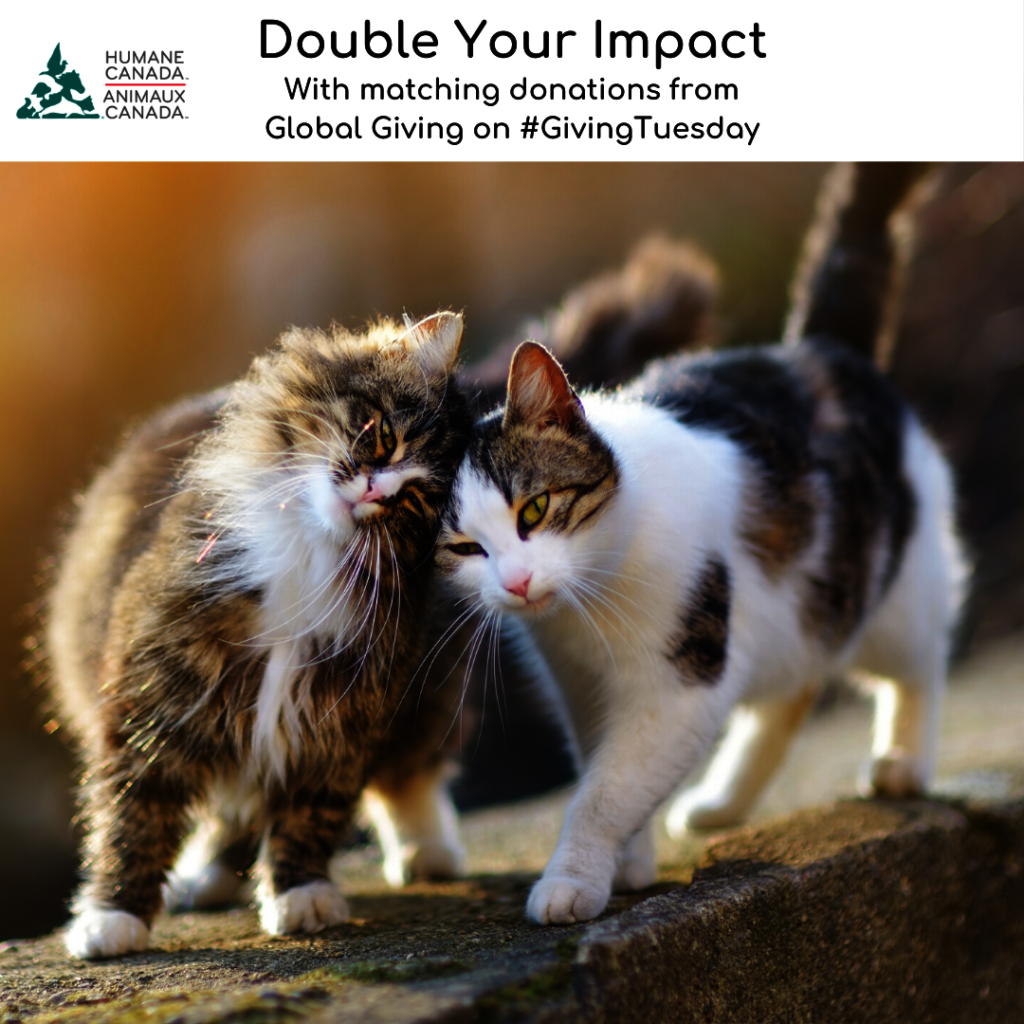 December 3rd is Giving Tuesday and Global Giving is giving us a chance to increase our impact by providing up to $500,000.00 in matching dollars to participating organizations based on their fundraising total for the day.  How much we earn depends on how much our donors give to help us in our projects.

Just last month we brought together over 200 police, social workers, animal welfare enforcement professionals, researchers, vets and others together to provide training and concrete resources on the link between human and animal abuse.  We also engaged with police forces across Canada to provide the street level officer training on recognizing signs of animal abuse and how it relates to violence against vulnerable people.

As one attendee remarked “It's really powerful to hear people say the conference (and related efforts) are why they have become aware of the issues, started a program or initiative, gotten in touch with new contacts, etc. and Humane Canada is the reason that happens, so I hope you know the difference you're making.”

We hope that we can count on your continued support of this project.  Please consider making a gift on Giving Tuesday to take advantage of the potential matching dollars that could double your impact and allow us to continue to improve safety in our communities through training about the Violence Link to ensure that women fleeing violence can take their animals with them. 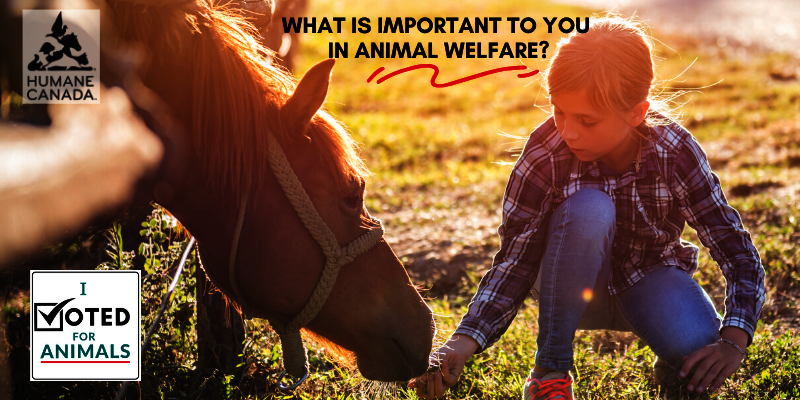 We have a new federal government in Canada that is at work to develop priorities for the next four years. During the election period, we shared Humane Canada's election platform with candidates to help inform them about the important animal welfare issues in our country. Now we need to let our Members of Parliament (MP) know that their constituents expect animal welfare to be a priority.

Please take a moment to tell us your top three animal welfare priorities. We'll share your priorities with our newly elected MPs and the Federal Government.

Humane Canada successfully works across party lines to advance animal welfare legislation. We will continue to build on the critical advances we made earlier this year. Please tell us what issues are most important to you, and we'll make sure to ask the new federal government for the most urgent changes first.

Thank you so much for adding your voice to help animals. Once we collect the results we'll be in touch to share how you can help ensure your MP knows what issues Canadians have said are most important.

Evidenced-based research shows that violence against animals and violence against people are not distinct and separate problems. Rather, they are part of a larger pattern of violent crimes that often co-exist and popularly known as the “Violence Link”. Cases of partner abuse, gang violence, youth crimes, assaults, homicides, sexual assaults and child abuse also commonly include animal abuse, however, the justice, public safety and social service system does not recognize or incorporate animal welfare into their systems.

education and training they need to develop respect, empathy and compassion toward human and nonhuman animals and thereby to value the interests of others. 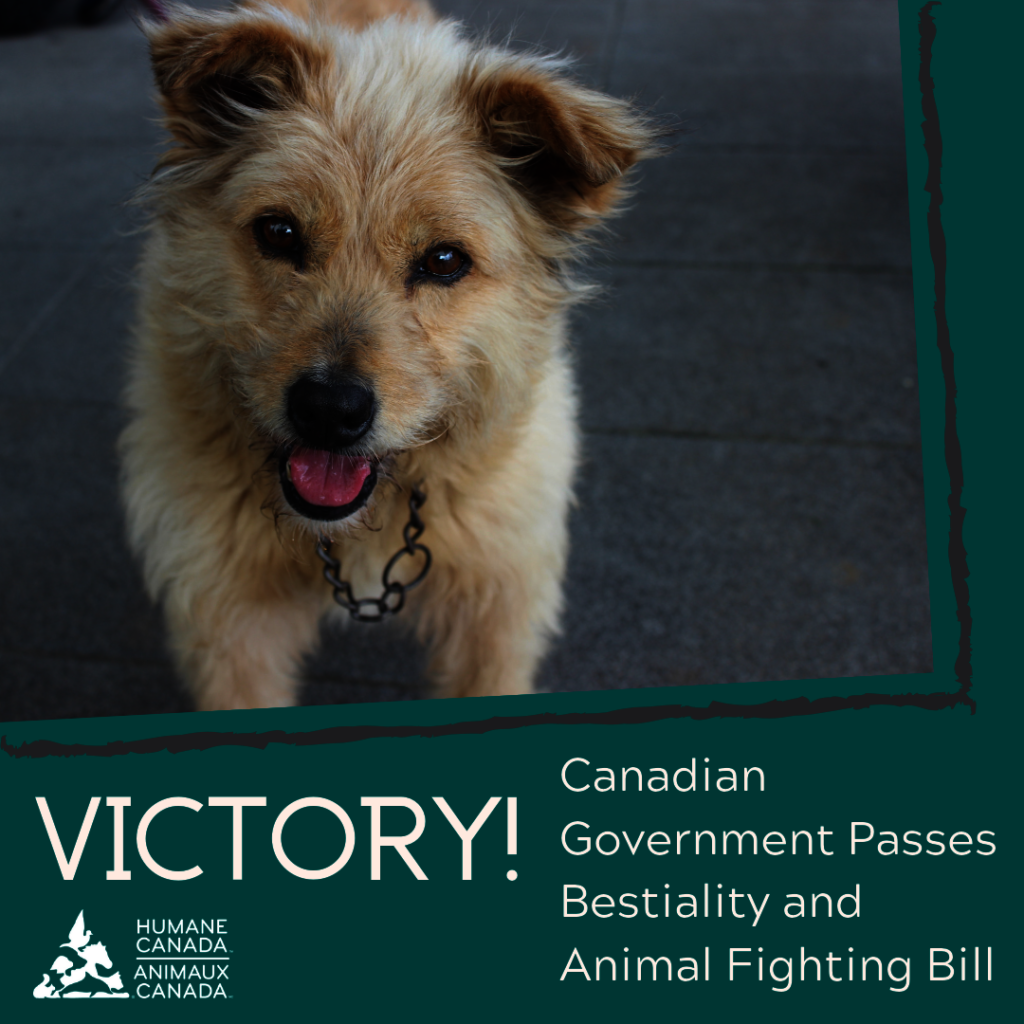 On Monday June 17th Bill C-84, An Act to Amend the Criminal Code pertaining to Bestiality and Animal Fighting, passed through Parliament and into LAW!

This law does two things. It broadens the definition of bestiality in the Criminal Code making any sexual contact with an animal illegal. Bill C-84 signals Canada’s new priority on fighting animal crimes, which protects animals AND people too. What makes it ground-breaking is it that anyone convicted of animal sex abuse will now be required to register on Canada’s national Sex Offender Registry and to report annually to police.

This is a crucial improvement to our laws because sexual predators often use animals to groom or control the children and other vulnerable people they abuse. A recent report from the Center for Child Protection found that 87 per cent of the bestiality cases it studied also involved the sex abuse of children.

Secondly; encouraging, aiding or assisting in the fighting or baiting of animals is now an offence under the Criminal Code. Any person found breeding, training, keeping and transporting animals for fighting, as well as profiting from these fights will be subjected to criminal offence charges. This law protects communities, as animal fighting is often linked to organized crime. Bill C-84 also breaks new ground by extending animal fighting laws beyond cock fights to include all animals. It’s now a crime not only to attend an animal fight, but also to organize and host fights, train animals, broadcast fights or profit from the crime in any way.

Police know that dog fighting is usually associated with other criminal and gang activity. This is another way that Bill C-84 helps people while saving innocent animals from deadly cruelty.

Recently, animal welfare has not been a high priority for Canada’s law makers. Instead, it’s been a lighting rod issue that caused division and frustration. For 20 years now, we’ve struggled to update the simplest piece of legislation that protects animals – the animal cruelty section of the criminal code. It was originally enacted in the late 1800s. It’s sorely outdated and is out of step with modern Canadian life, animal welfare science and criminal law.

We look forward to a progressive future for the welfare of animals in Canada and we celebrate that thanks to your support of our work this critical piece of legislation was updated.

Animals Lives Hang in the Balance! 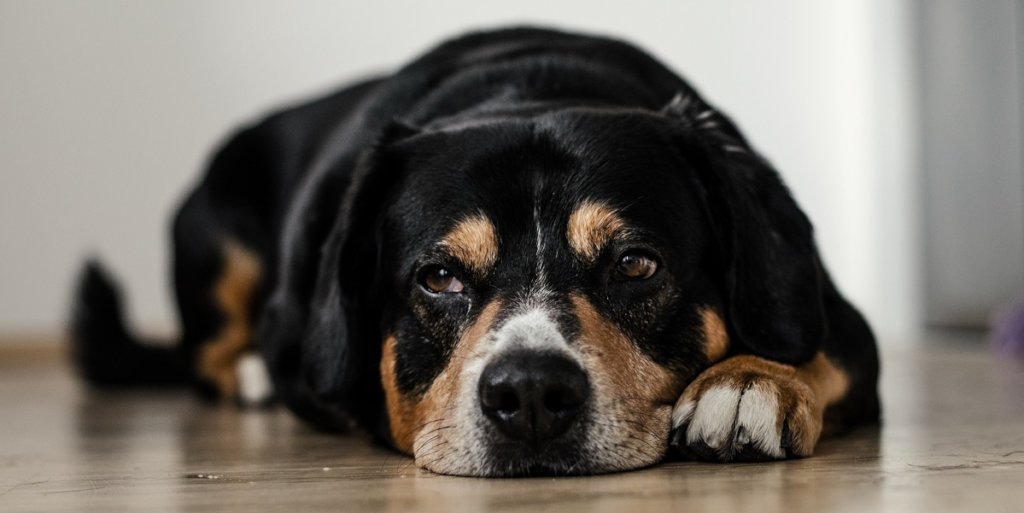 With every hour that ticks by and day that passes, we grow closer and closer to Parliament shutting down and animals lives hang in the balance.

We are racing against the clock to ensure a critical pieces of animal welfare legislation doesn’t fall by the wayside; Bill C-84 which will strengthen protections against bestiality and animal fighting.

In a tumultuous political time, it is all too easy for animal welfare to be pushed lower and lower down the legislative agenda. We need you to help us ensure that doesn’t happen… And I can promise we will fight until the very last second to get these important bills made into law.

Bill C-84 seeks to strengthen the bestiality and animal fighting sections of the Criminal Code, removing loopholes that have benefited violent offenders.

This is a vital piece of legislation I have personally been working on for many years. I was devastated to see these proposed protections removed from government consideration a number of years ago, and I will be devastated if history repeats itself now when parliament prorogues.

The link between violence towards animals and violence towards children is well-documented and deeply troubling.  We know now that there are high rates of concurrent animal and child sexual abuse – a phenomenon known as the “Violence Link”.

When the Supreme Court effectively reduced bestiality to an act of penetration in 2016, they left some of the most vulnerable members of our society at risk: animals and children. When sex crimes towards animals cannot be prosecuted despite video proof based on a technicality of the law, we know something has to change.

On May 8th, we were thrilled when the House of Commons unanimously accepted Bill C-84’s passage. It’s now headed to the Senate and we look forward to keeping you updated. After all, it’s your support that has brought the Bill this far!

The upcoming election has taken over the Parliamentary agenda, and we are often fighting an uphill battle to get the attention and focus animal rights legislation needs.

You might recall Quanto’s Law, which amended the Criminal Code to protect law enforcement animals, military animals and service animals and to ensure offenders who harm those animals or assault peace officers are held fully accountable.

I can promise you we are more committed than ever to making Bill C-84 a reality.

Together, we will amplify our voices until the urgent need for this law is heard by the decision-makers in parliament.

Support another project run by Humane Canada that needs your help, such as: 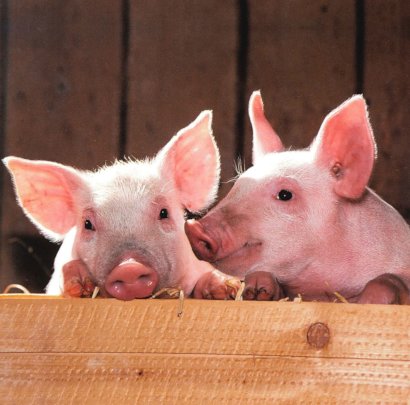 GlobalGiving
Guarantee
Donate https://www.globalgiving.org/dy/cart/view/gg.html?cmd=addItem&projid=30406&rf=microdata&frequency=ONCE&amount=25
Please Note
WARNING: Javascript is currently disabled or is not available in your browser. GlobalGiving makes extensive use of Javascript and will not function properly with Javascript disabled. Please enable Javascript and refresh this page.