Developing the Next Generation of Conservationists 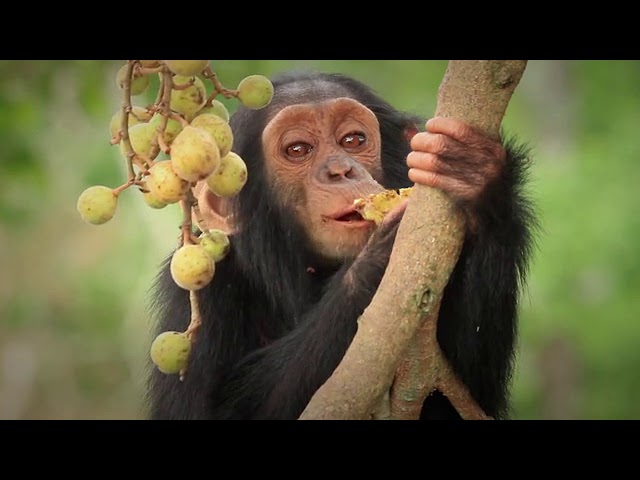 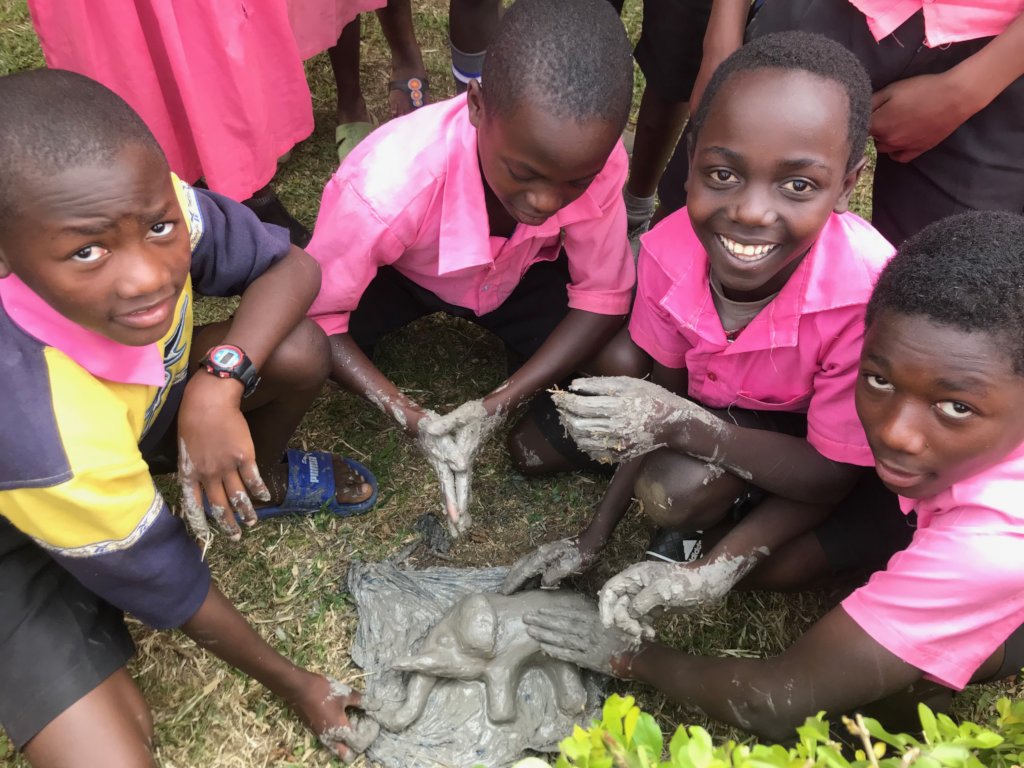 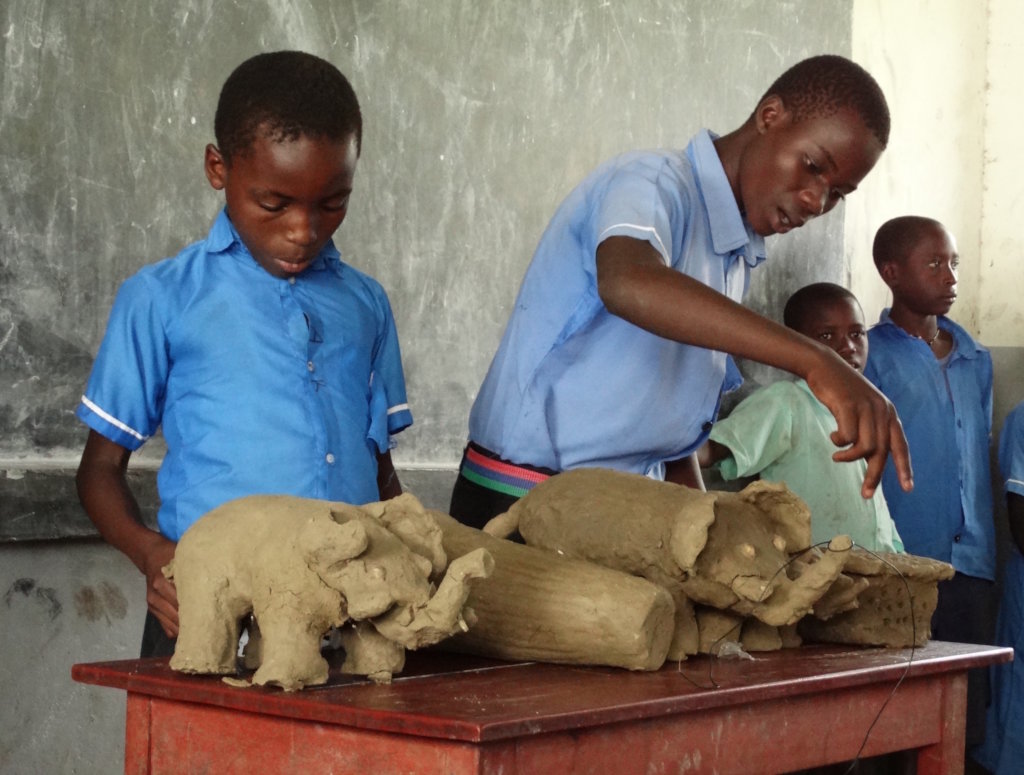 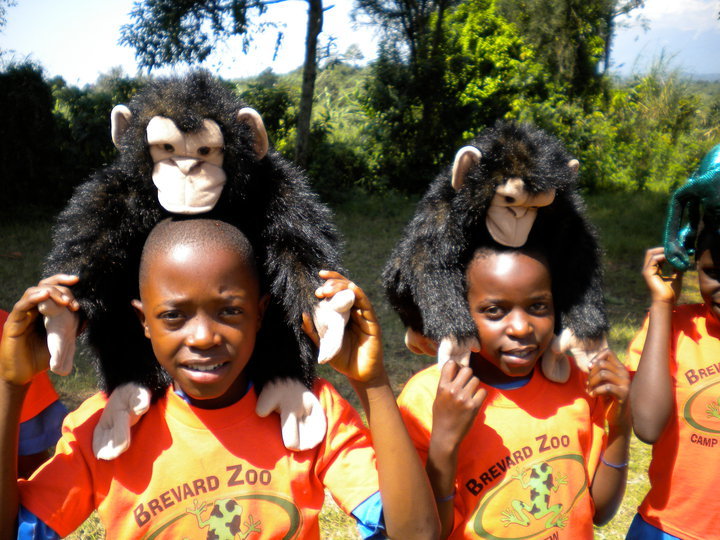 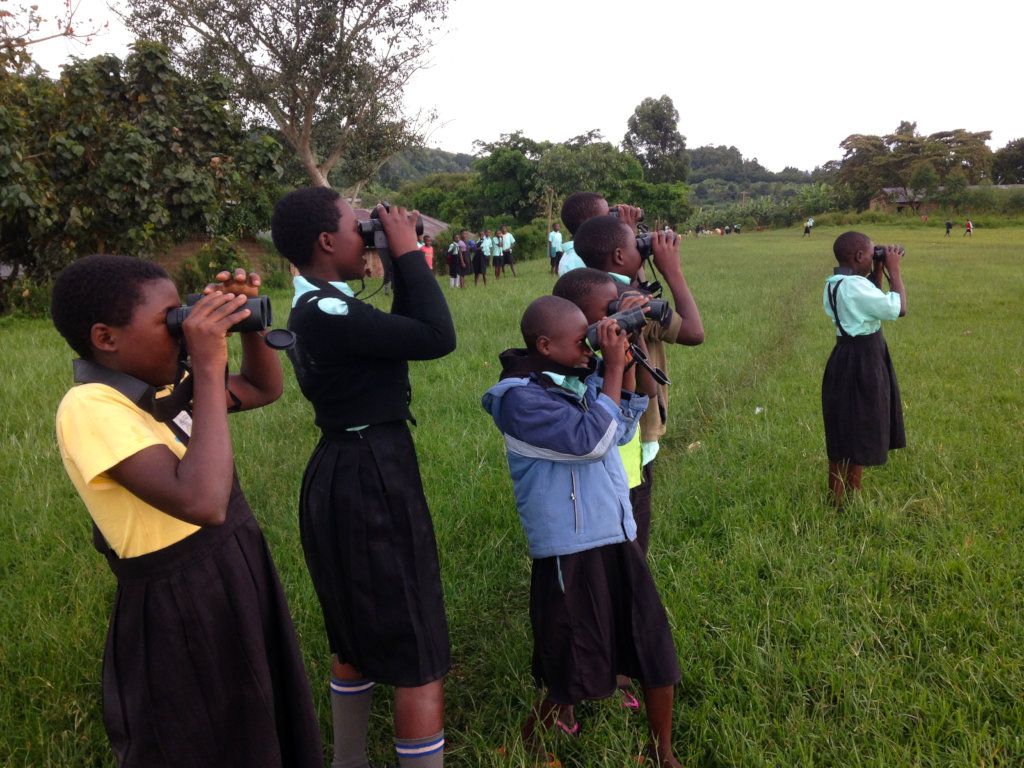 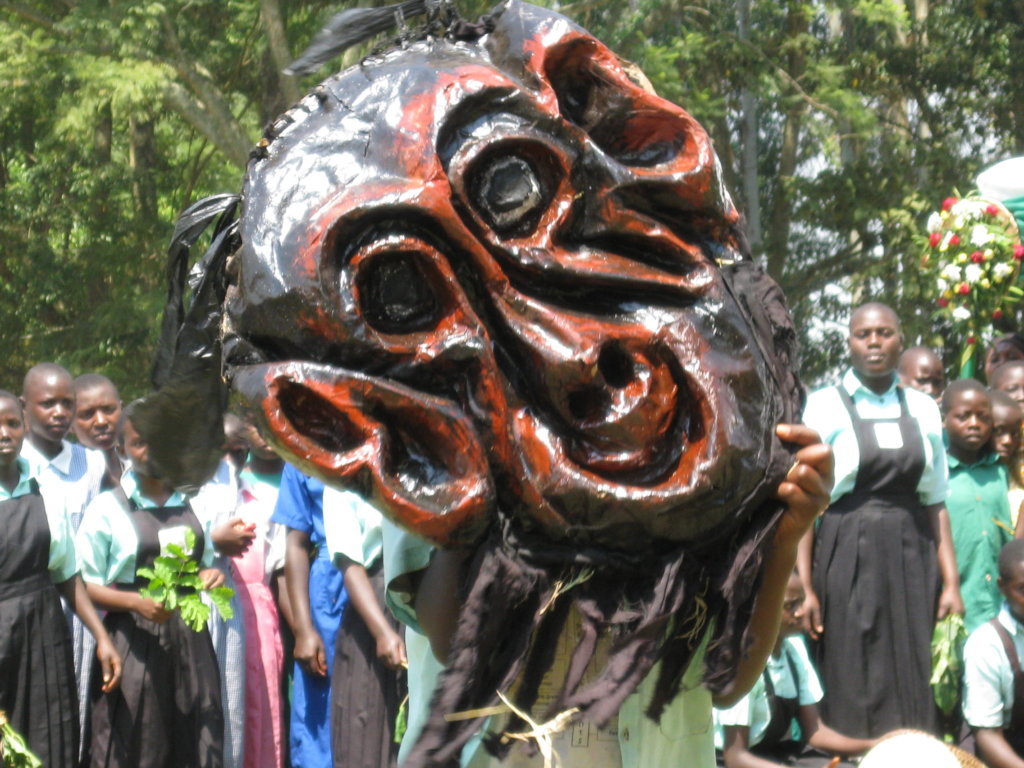 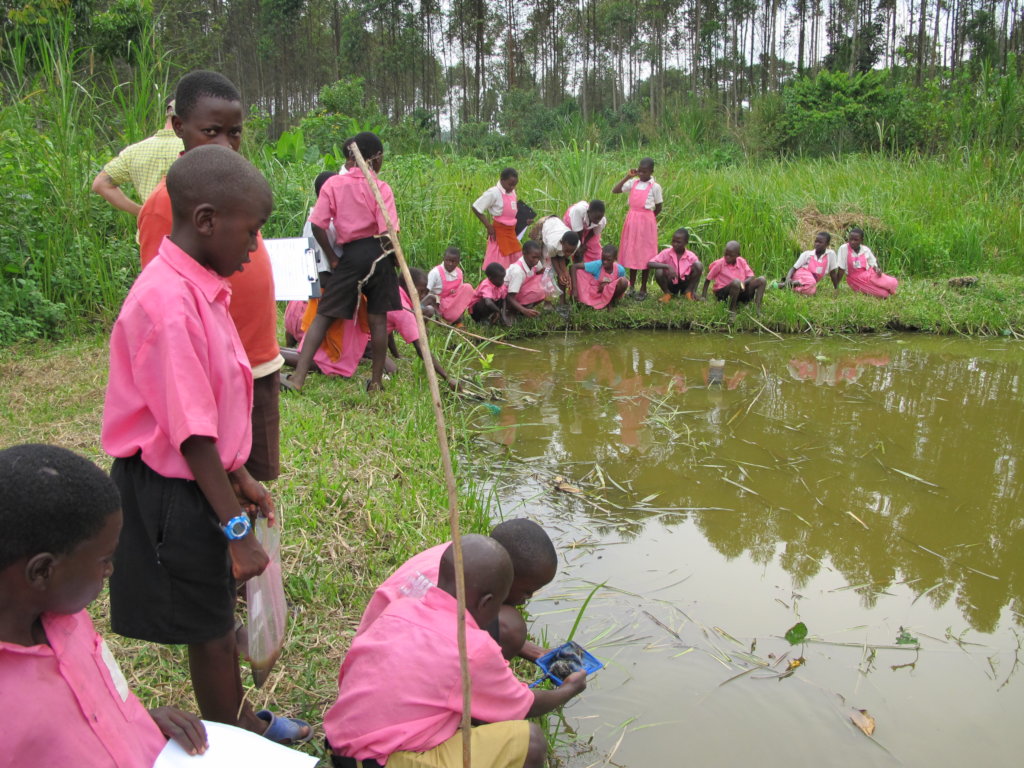 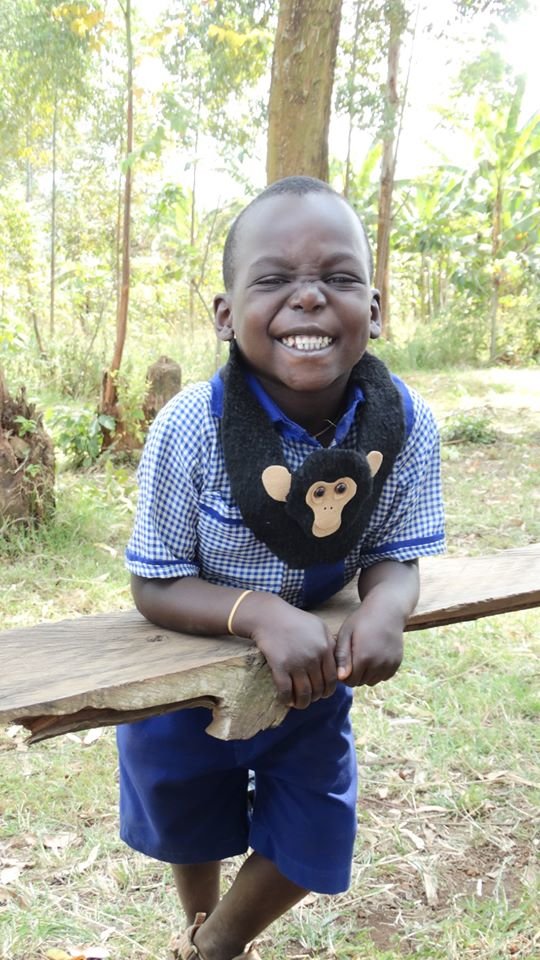 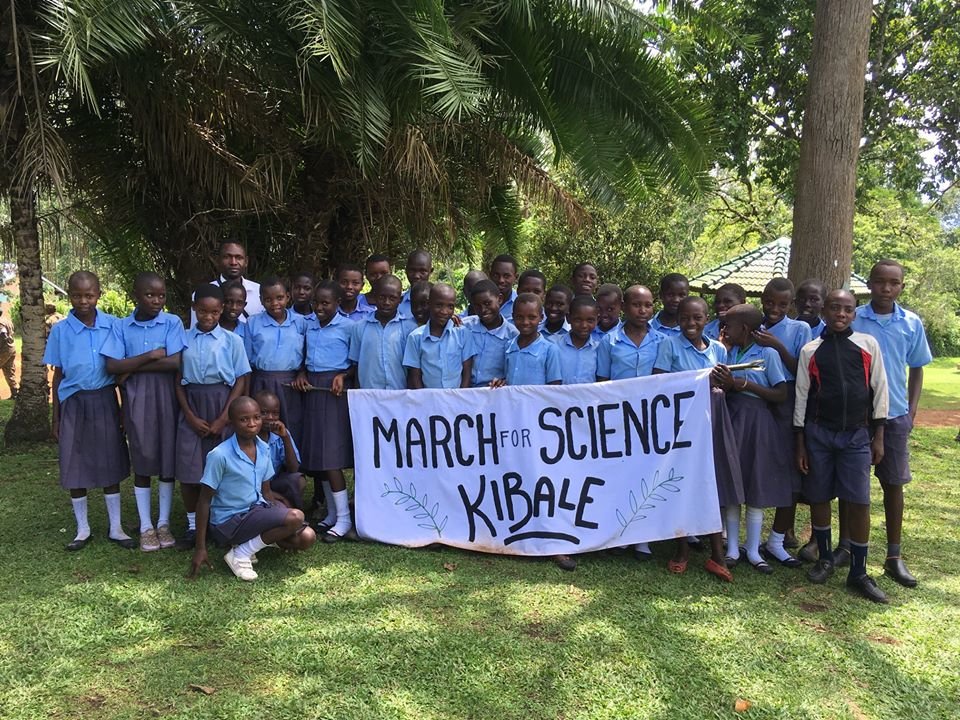 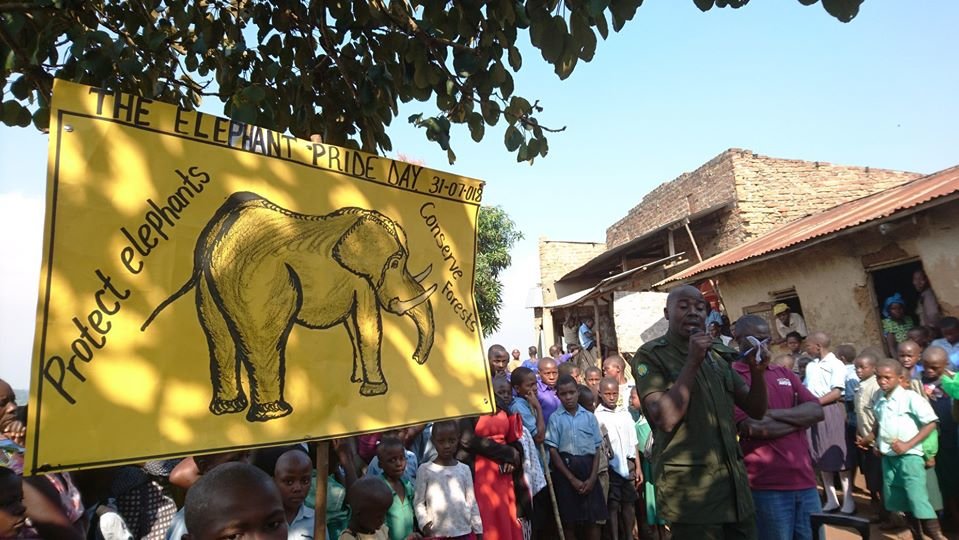 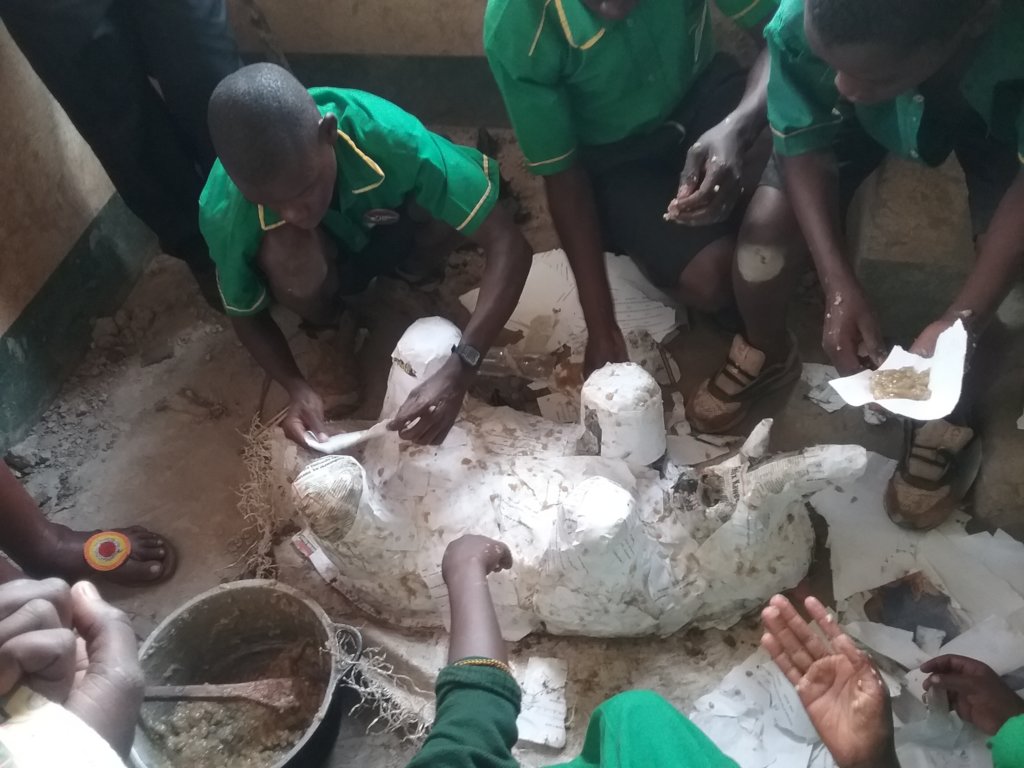 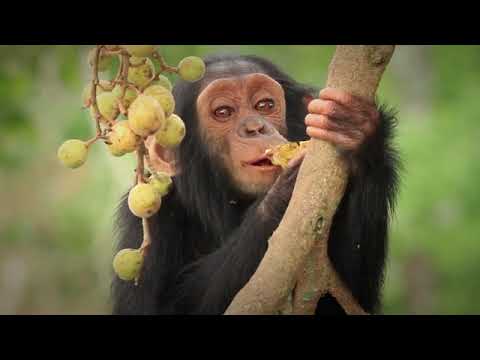 With nearly half of Uganda's population under age 15, young people have a significant role to play in preserving Uganda's natural resources, both now and in the future. The Kasiisi Project informs and inspires a new generation of Ugandan conservationists by fostering a connection between education and conservation, and embedding programs in 16 forest-edge primary schools that promote academic excellence, good health and care for the environment.

Kibale National Park, Uganda's largest protected forest, lies within one of Earth's 36 biodiversity hotspots. It supports the highest primate diversity and density in East Africa, including 2,000 endangered Eastern chimpanzees. Though protected as a national park, Kibale's wildlife and habitats are threatened by a rapidly growing human population and high levels of poverty, which intensifies demand for fuel, land and meat, and puts people and wildlife in frequent conflict.

The Kasiisi Project supports the conservation of Kibale National Park and builds communities dedicated to its protection and stewardship. We recognize that for the forest's wildlife to survive, human attitudes and behaviors must change. Our program primarily targets the 11,000 children attending 16 forest-edge, government primary schools, building knowledge, fostering empathy for wildlife, and encouraging behavioral changes.

Long-term conservation is dependent on a well-educated population with good environmental knowledge. We envision a new generation of committed rural conservationists, protecting the forest and bringing sound environmental practices into their homes. By linking our programs to research, school curricula and community needs, we can change attitudes and behavior in ways that have powerful, practical conservation benefits.

Donating through GlobalGiving is safe, secure, and easy with many payment options to choose from. View other ways to donate
The Kasiisi Project has earned this recognition on GlobalGiving:

GlobalGiving
Guarantee
Donate https://www.globalgiving.org/dy/cart/view/gg.html?cmd=addItem&projid=44346&rf=microdata&frequency=ONCE&amount=25
Please Note
WARNING: Javascript is currently disabled or is not available in your browser. GlobalGiving makes extensive use of Javascript and will not function properly with Javascript disabled. Please enable Javascript and refresh this page.