by Committee for a Better New Orleans 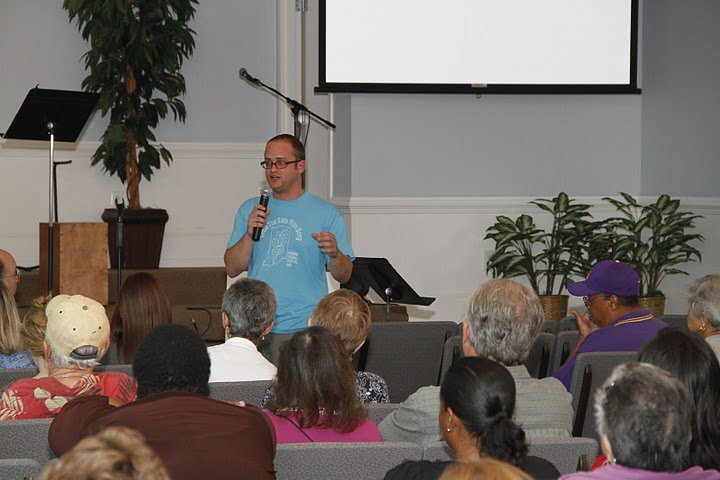 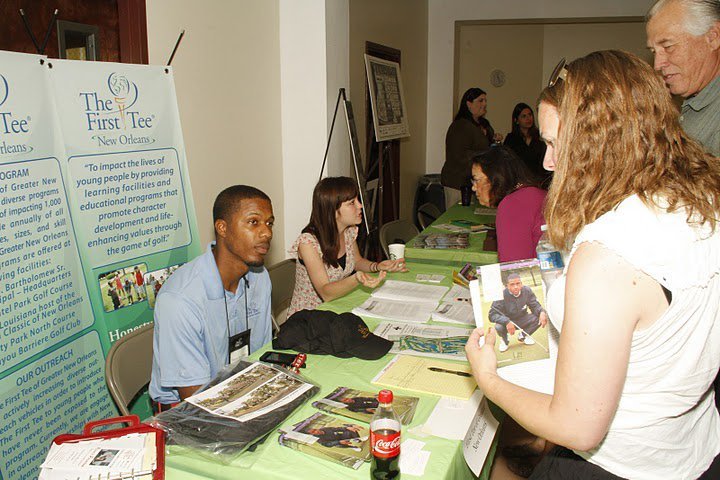 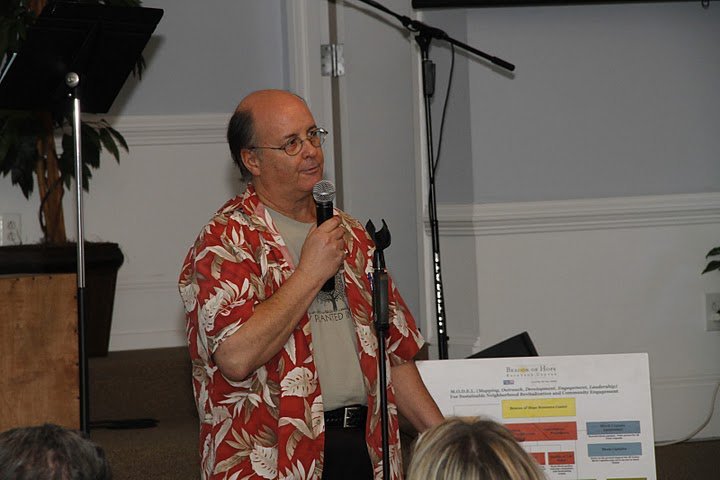 The NOLA Citizen Participation Project seeks to educate and engage New Orleanians in the citywide process to adopt a participation program.We empower neighbors and build capacity for community groups.

Citizens in post-Katrina New Orleans have demonstrated outstanding levels of engagement in the City's recovery process. However, this process has revealed inequities in the capacity of different neighborhoods to communicate effectively with City Hall. Additionally, New Orleans city officials and administration are not sufficiently prepared to gather and utilize citizen input. So, as the interests of a few are served, feelings of distrust and powerlessness grow in underrepresented communities.

The NOLA CPP will convene citizens to draft a participation model that will create formalized, accountable relationships between the neighborhoods, business community and government and help to build capacity for community groups. Citizen groups will test this model with pilot projects throughout the city. Using the data from these pilot projects, the citizens of New Orleans will make recommendations to the city about the type of Citizen Participation Program that will serve their community

A robust CPP can transform a city. Cities like Birmingham, Alabama and Atlanta, Georgia have been benefiting from similar programs since 1975. Such long running, effective programs give hope to the city of New Orleans for a future in which all citizens have an equal voice. With a strong CPP, the City of New Orleans can make well-informed decisions that serve the interests of all stakeholders for decades to come. The NOLA CPP empowers the community to make long-lasting improvements to their city.

Committee for a Better New Orleans

Donating through GlobalGiving is safe, secure, and easy with many payment options to choose from. View other ways to donate
Committee for a Better New Orleans has earned this recognition on GlobalGiving:

GlobalGiving
Guarantee
Donate https://www.globalgiving.org/dy/cart/view/gg.html?cmd=addItem&projid=7599&rf=microdata&frequency=ONCE&amount=25
Please Note
WARNING: Javascript is currently disabled or is not available in your browser. GlobalGiving makes extensive use of Javascript and will not function properly with Javascript disabled. Please enable Javascript and refresh this page.