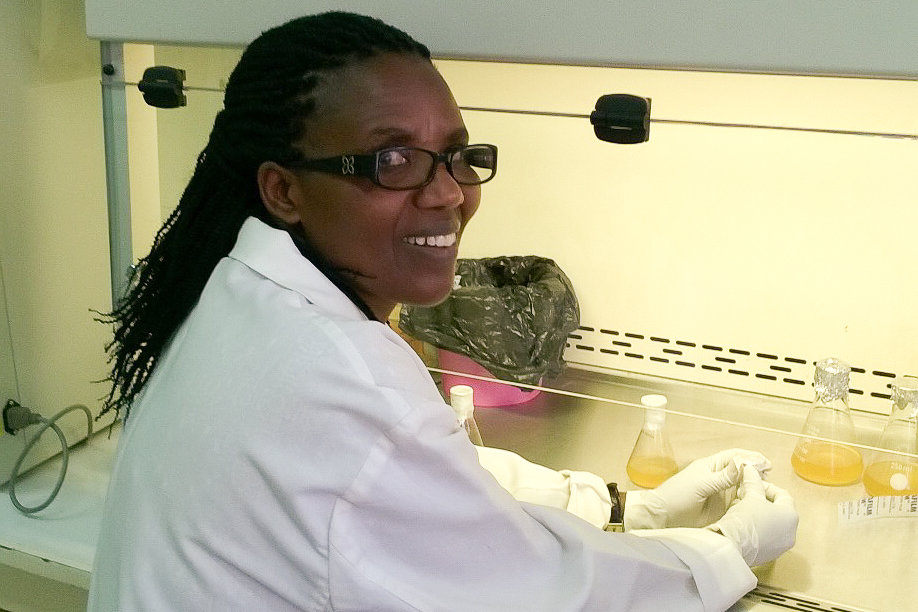 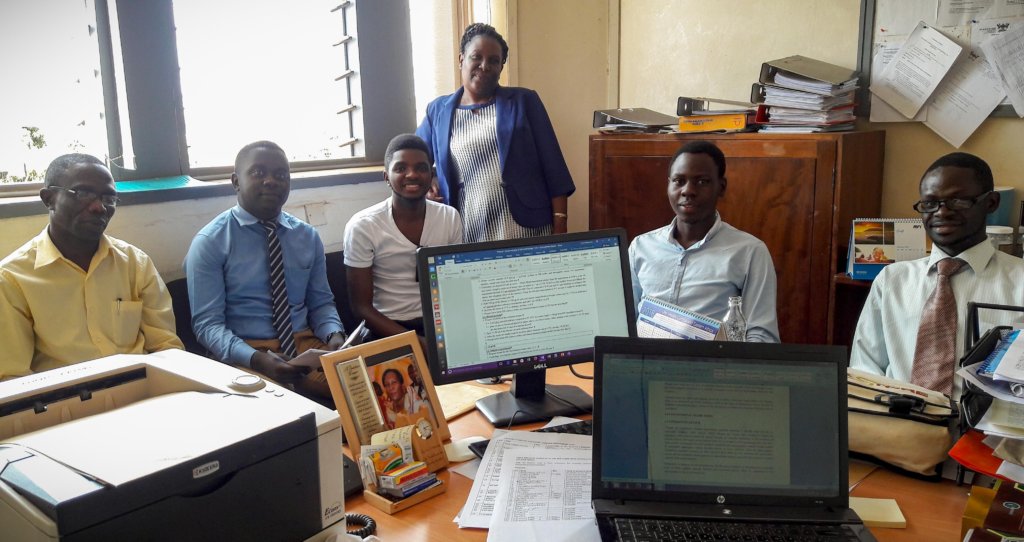 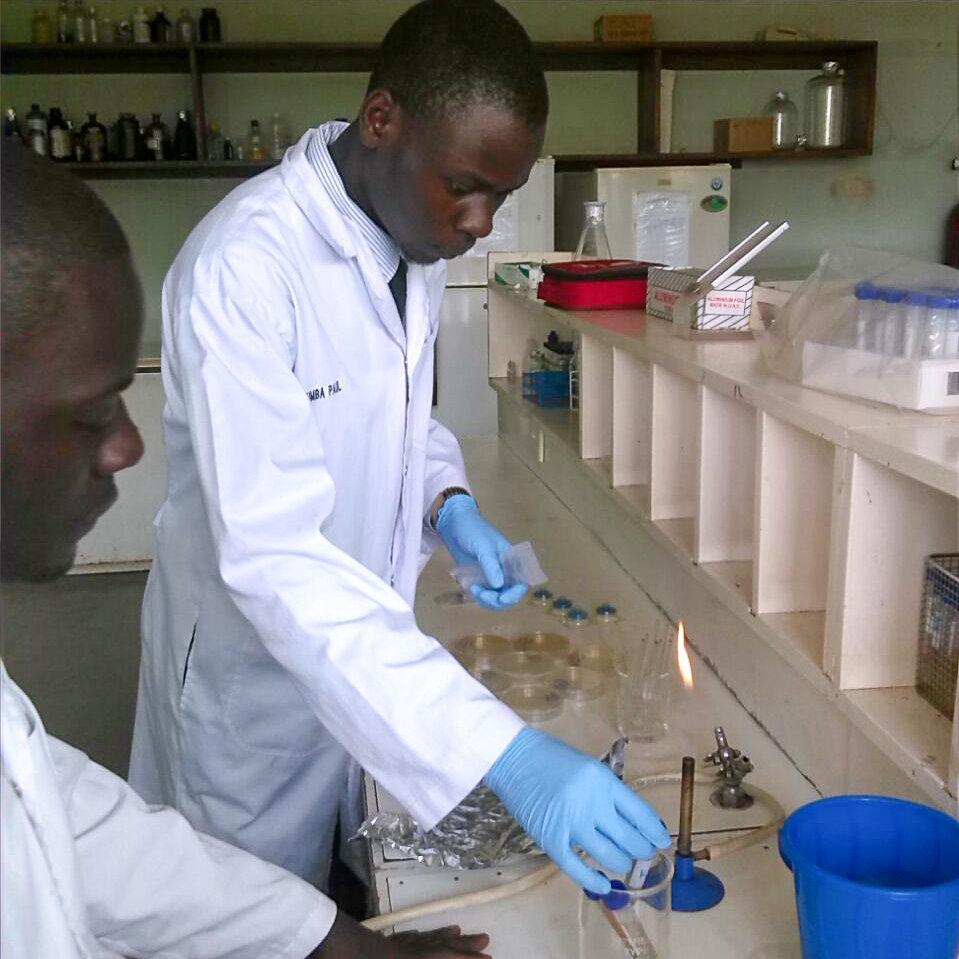 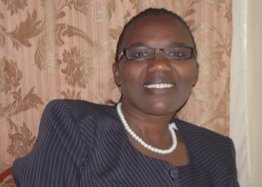 By 2050 an estimated 10 million people will die each year from antibiotic-resistant infections -- almost 90% of those in the developing world. To address this, Phages for Global Health is teaching scientists in East Africa how to develop cheap, naturally occurring antibiotic alternatives (phages) that are effective against antibiotic-resistant bacteria. Phages have been used successfully against problem bacteria for >100 years in certain regions, but they have not yet been applied in Africa.

The global antibiotic resistance crisis disproportionately impacts developing countries such as those in East Africa. Resistance has already developed in bacteria that cause pneumonia and diarrhea, the 2 leading causes of death in children under age 5. With few other treatment options available, researchers at universities in Kenya, Tanzania and Uganda aspire to develop phages as antibiotic alternatives -- as is being done elsewhere globally -- but they do not yet have the expertise to do so.

Phages can be particularly beneficial in the developing world, since they are active against antibiotic-resistant bacteria, easy to obtain from contaminated environments, inexpensive to manufacture, and safe. Through a 2-week, hands-on laboratory training course, we will train 20 East African scientists how to isolate and characterize phages from their own region. This is a modified version of a class offered at Yale University, whose faculty members will teach on-site in Nairobi, Kenya.

Phage products can be used to kill antibiotic-resistant bacteria in food, water, livestock and people, potentially saving thousands of lives -- if not millions. By giving East African scientists the key skills, we will empower them to make antibacterial products that are both technically effective and socially accepted in their own countries. We will also establish a network of scientists in Africa and abroad who can collaborate and provide mutual support for ongoing phage product development.

GlobalGiving
Guarantee
Donate https://www.globalgiving.org/dy/cart/view/gg.html?cmd=addItem&projid=25810&rf=microdata&frequency=ONCE&amount=25
Please Note
WARNING: Javascript is currently disabled or is not available in your browser. GlobalGiving makes extensive use of Javascript and will not function properly with Javascript disabled. Please enable Javascript and refresh this page.