by Musicians Without Borders 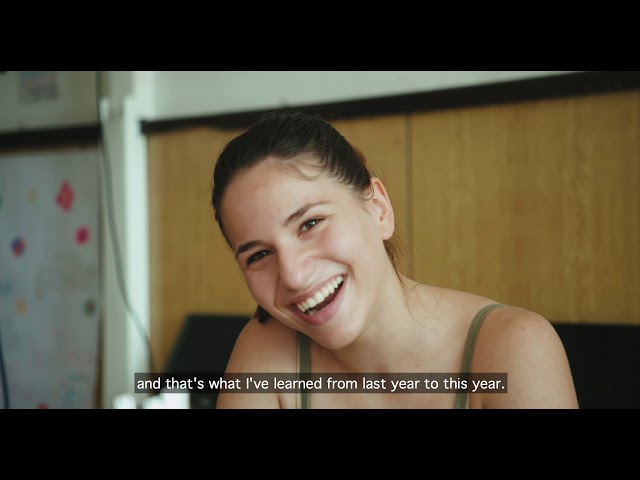 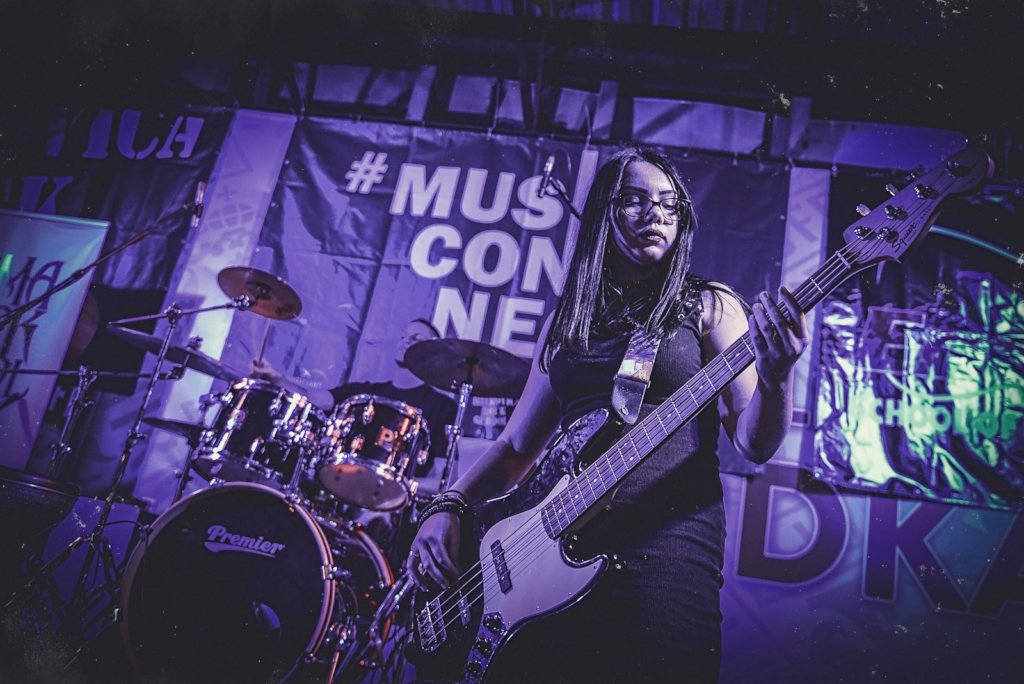 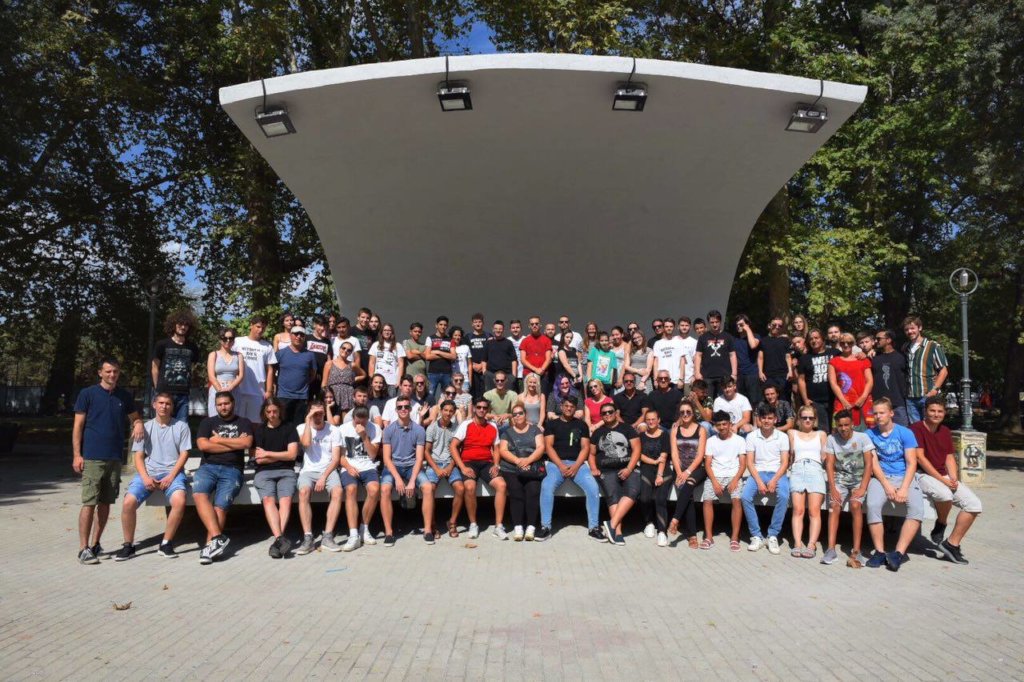 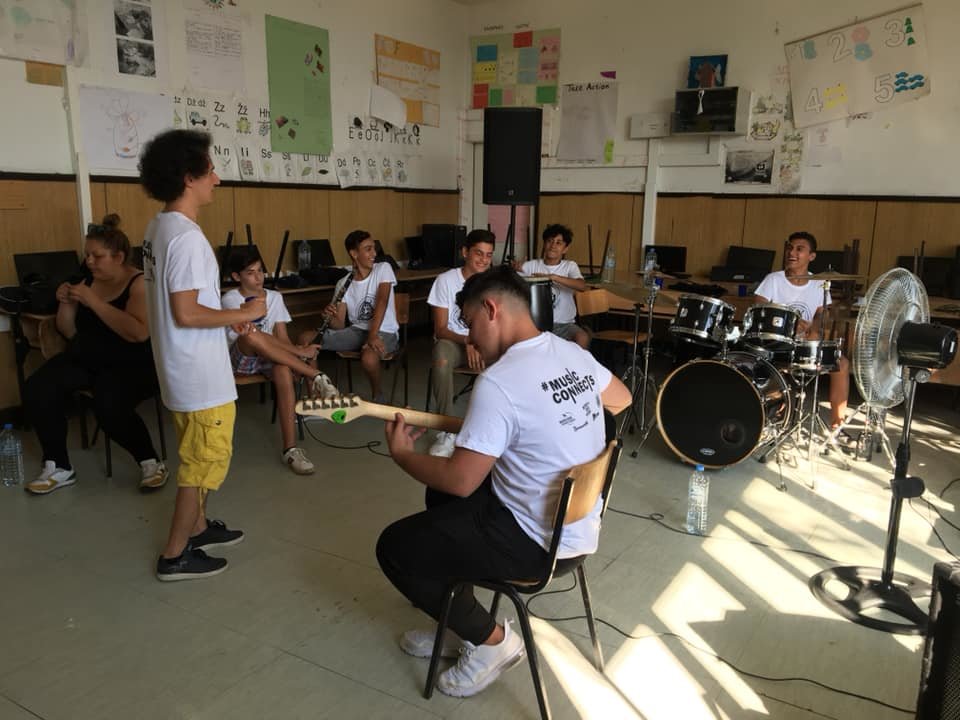 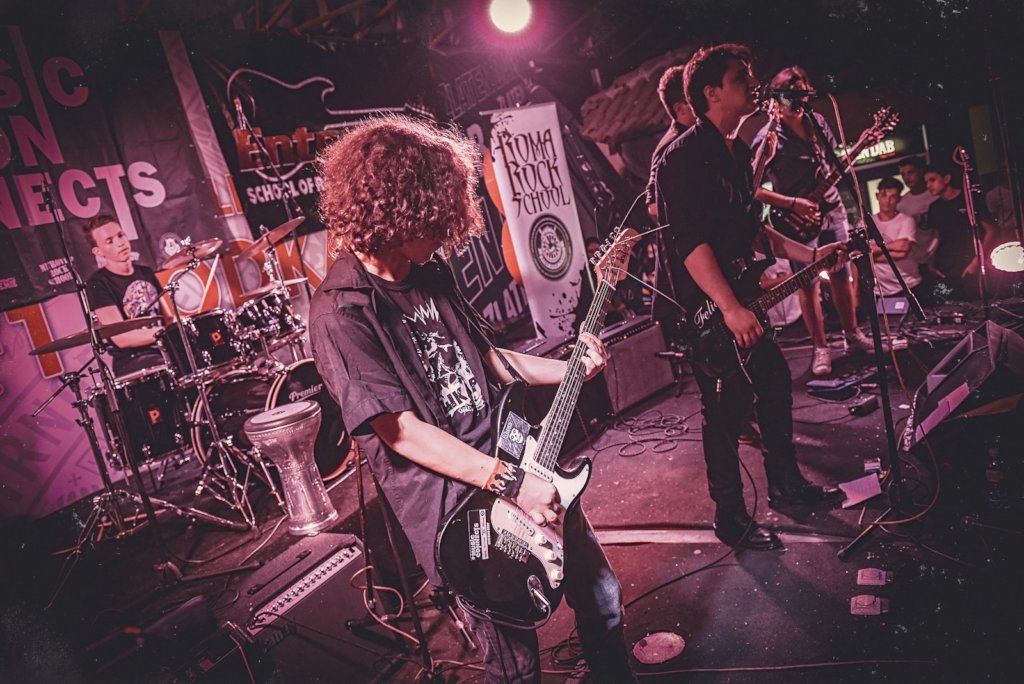 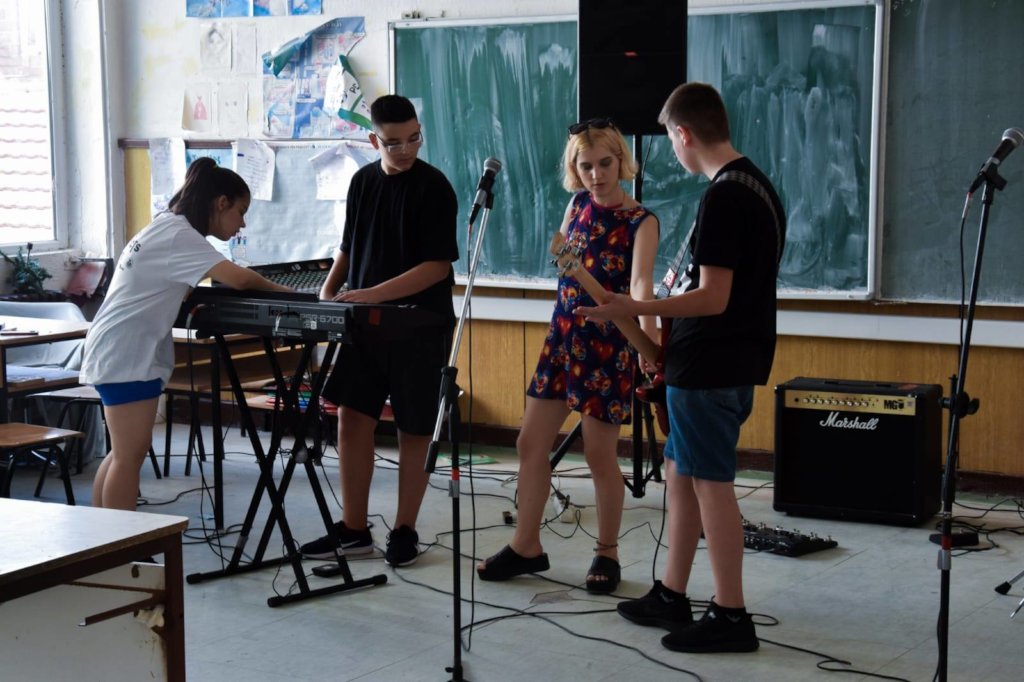 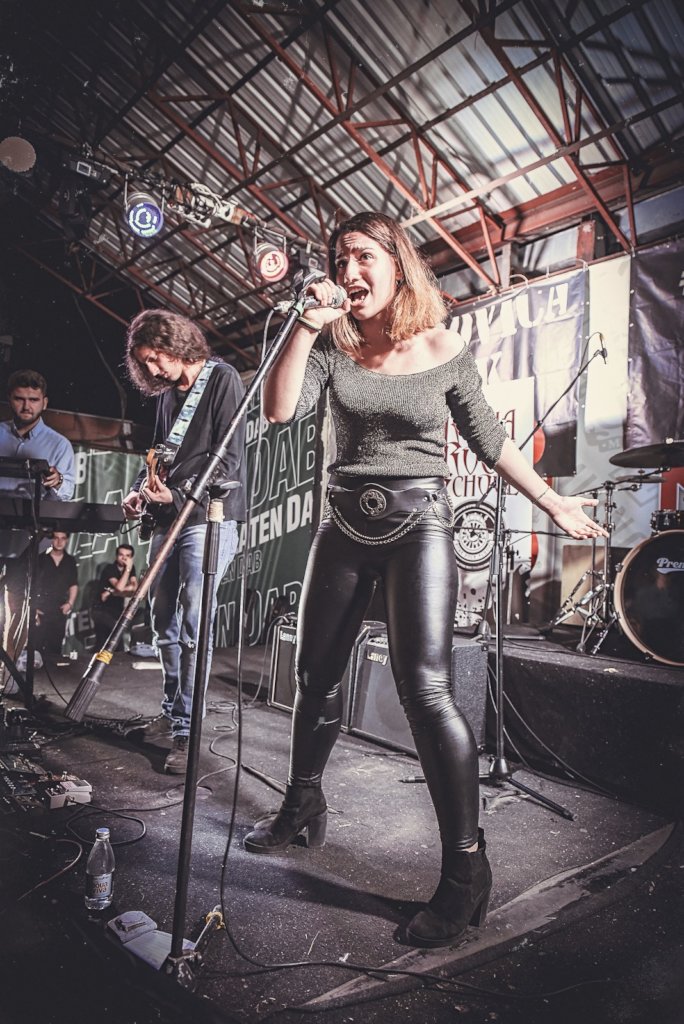 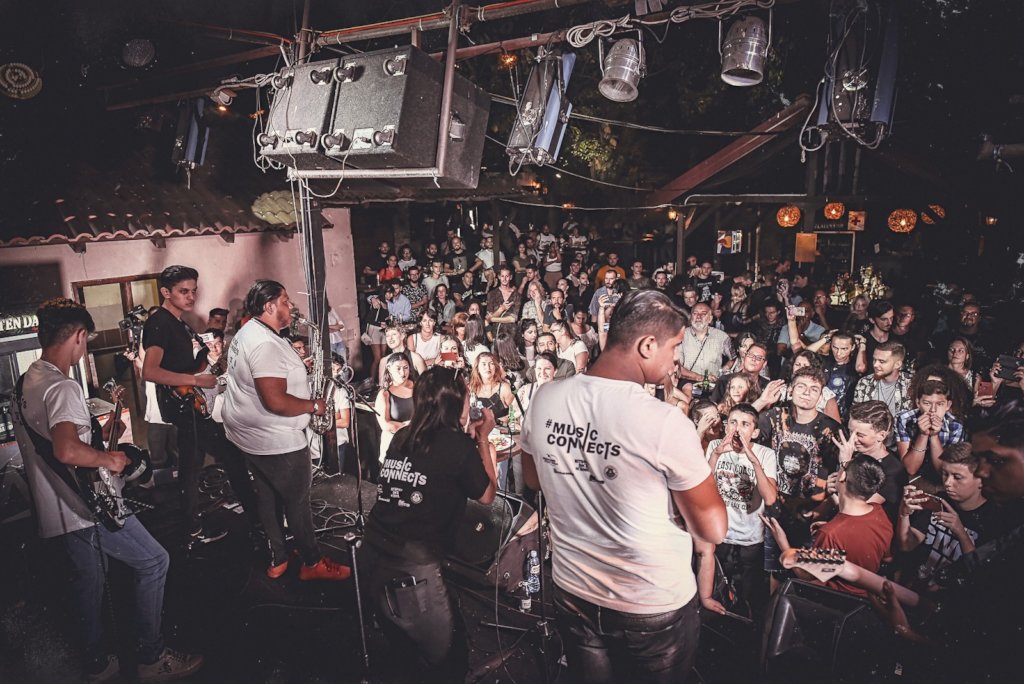 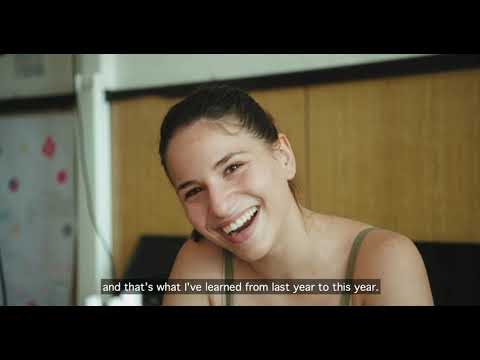 Music Connects aims to bring back the rock music heritage in Kosovo and North Macedonia that was lost during ethnic conflicts in the 1990s. By providing ethnically mixed, state-of-the-art rock music education, we are bridging divides and opening doors for young, talented musicians in the region.

The Kosovo war left the city of Mitrovica divided. Albanians live south of the river Ibar, Serbs to the north, almost completely isolated from each other. Musicians on both sides of Mitrovica tell the same story: Mitrovica's rock heritage had been decimated by the conflict, and largely replaced by nationalist turbo-folk. An entire generation has grown up without any contact with the other side

Find another project in Kosovo or in Arts and Culture that needs your help.
Find a Project

GlobalGiving
Guarantee
Donate https://www.globalgiving.org/dy/cart/view/gg.html?cmd=addItem&projid=43452&rf=microdata&frequency=ONCE&amount=25
Please Note
WARNING: Javascript is currently disabled or is not available in your browser. GlobalGiving makes extensive use of Javascript and will not function properly with Javascript disabled. Please enable Javascript and refresh this page.