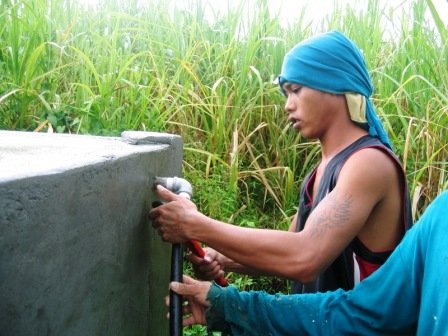 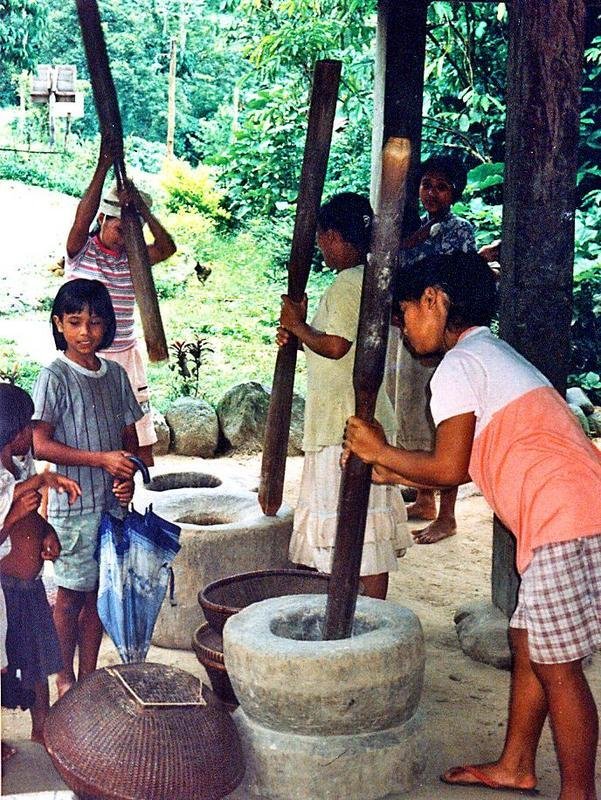 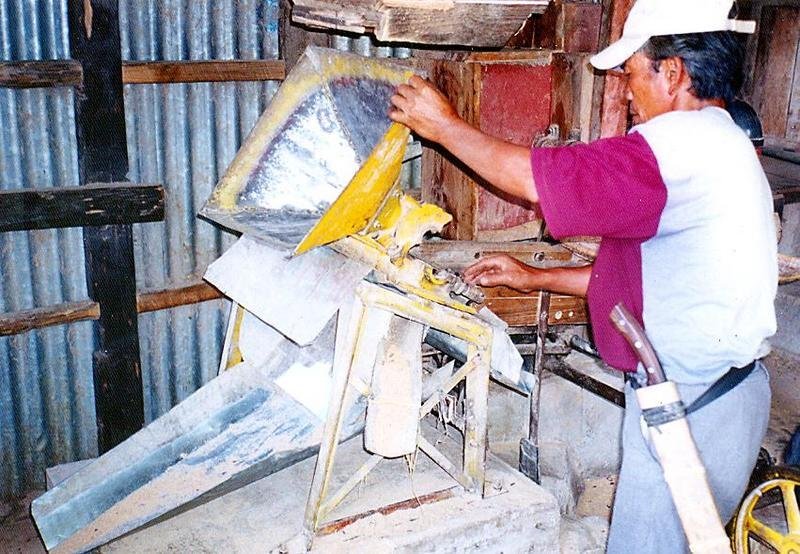 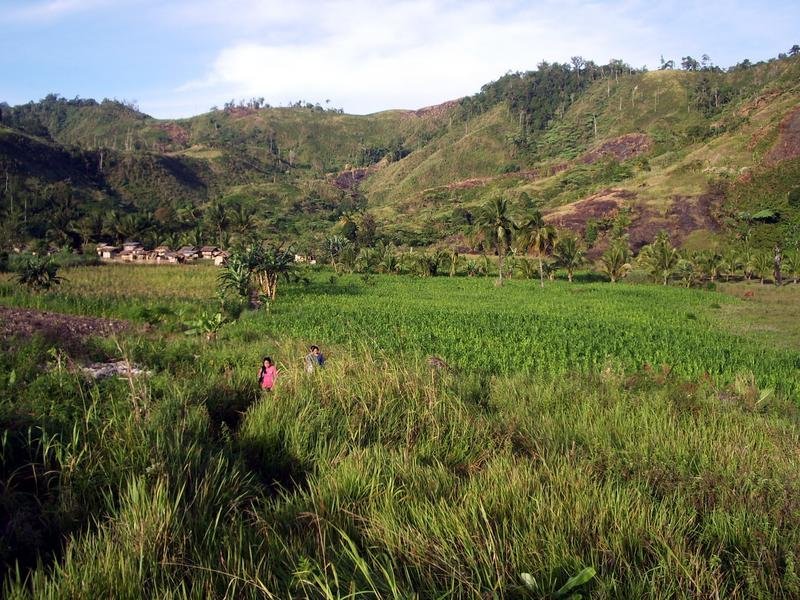 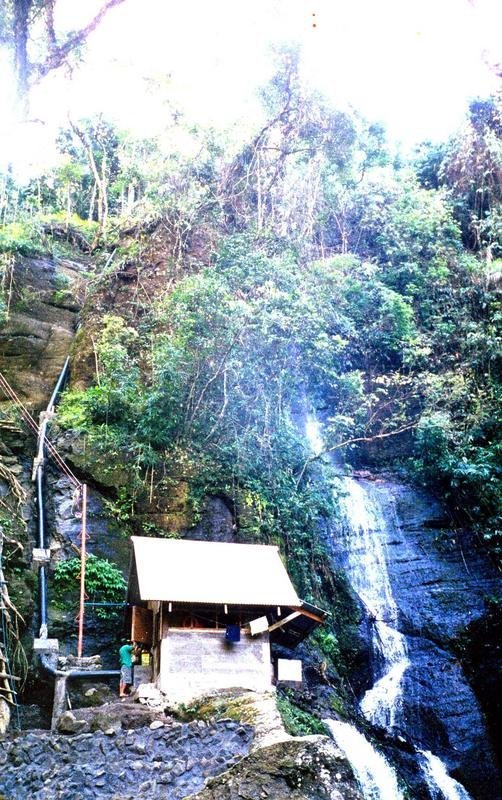 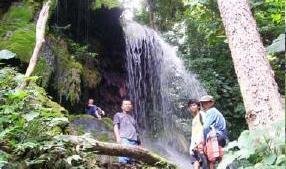 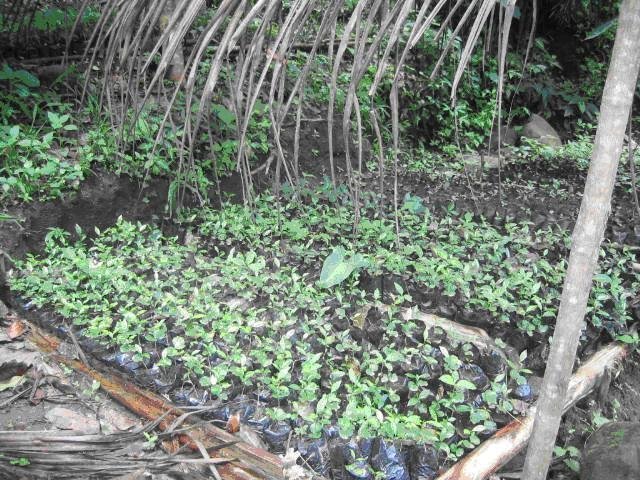 The micro-hydro project in Datalnay is now operational. SIBAT is now monitoring the performance of the micro-hydro system and assisting with the development of local enterprises.

Here is an update from SIBAT's final project completion report:

The 11 kW MHP system is now in place lighting the street towards the community plaza. The school has been provided likewise with lighting, the staff house and training center. The community policy is to use power for the grain mill at the moment with household lighting as secondary. Household connections for lighting will then be considered at a later stage as additional materials/funds are needed for transmission and distribution to households.Community-based policies and project management systems and procedures are in place for the use and management of the MHP/Grain Mill. The multifunctional agri-mill in Datalnay is targeted to operate for 8 hours daily for an estimated 10 months in a year, with an estimated milling capacity of 150 kg per hour. Mill operation will be scheduled as daytime load so as not to coincide with the expected peak domestic load during nighttime.

Alongside the installation of the MHP powered agri-mill project, capability building and hands-on trainings were conducted to equip the community with technical, management and entrepreneurial skills. Local community operators of the MHP-mill system have been trained for its management, operation and maintenance.The formation of a community project management committee is now primarily tasked to formulate and enforce the maintenance, operation and management policies. The income generated will provide for corn mill maintenance & operational expenses and as development fund for the community.

By Dan Wasil - Director of Development

This just in from Shen Maglinte, our Project Contact in Dlumay.  We will add photos/videos as they come in, and the more detailed report Shen references as it becomes available:

Hello, apologies for late reply.  Yes, meantime am happy to report the MicroHydro Plant and multigrade corn mill has been finally commissioned and inaugurated last August 11 in Dlumay attended by more than a hundred people.  Finally, we were able to strike clarifications with the LGUs and concerned agencies and the project was completed  lighting up the streets the plaza and running the multigrade mill at 10kW capacity after all those issues of militarization and intrigues sowed on the project. I am preparing a  detailed report on this just came down last August 14 from the project site. ...

A complex situation has developed in the last months in the communities of Datalnay & Dlumay and several others in the area.

Unfortunately, a local military battalion has apparently interpreted the recent empowerment of the communities – starting alphabetization classes, installing technical equipment for electricity, working with regional and national non-profits to improve their living conditions – as a signal that the communities are sympathizers of the armed rebel groups active in the island.   At various times since November 2010, soldiers in full battle gear have harassed, detained, and interrogated men, women, and children, including a group of 30 school children doing outdoor activities and tree-planting on part of the micro-hydro system.

Since mid March, to ensure their safety and on the advice of the community leaders and even of the parents, all of the remaining local non-profit staff had to evacuate the area. The teachers heartbreakingly padlocked the school and declared a temporary suspension of classes with the promise to the community of working out their return.

Even usual farming activities have been disrupted.

Complaints have been filed by the local non-profits, who are working with local authorities to normalize the situation.

Needless to say, the final work on the electrification and agricultural processing facilities, and the inauguration ceremony, have been put on hold until the situation improves. 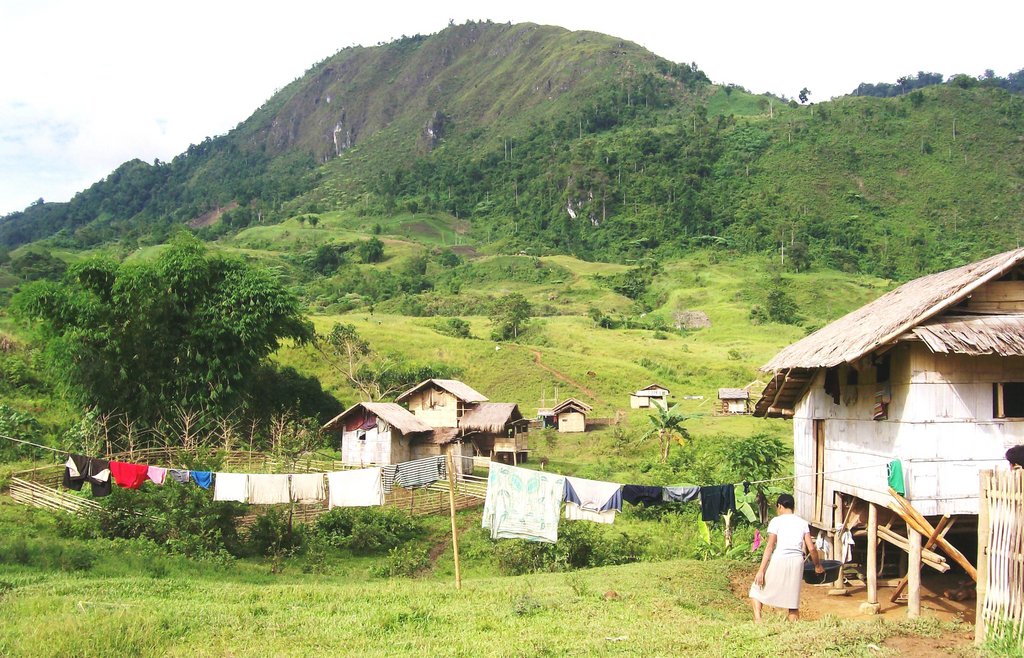 After a few setbacks and delays, the electromechanical equipment was fully tested by engineers Carlo and JenJen in December 2010.

Official commissioning and inauguration of the full system including the agro-processing mill is planned for March 2011.  From then on, the community takes over running and managing the facilities.

Thanks for your support. 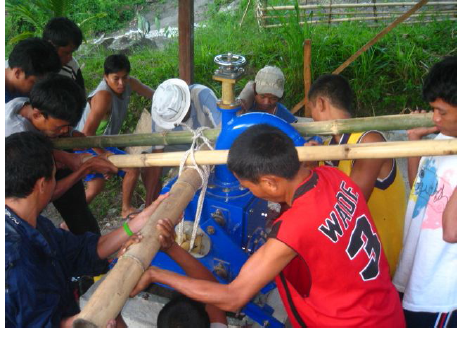 October 2010: For the last 6 months, food production and irrigation work have been given priority over electrical work.  In addition, the heavy rainy season has impeded access to the community for engineering work.   So there has been no progress on the electrical generation and distribution system.

Official commissioning of the electrical system is scheduled for November, and will be followed by a more in-depth report.

Thanks for your interest and support.

Thanks to 83 donors like you, a total of $6,510 was raised for this project on GlobalGiving. Combined with other sources of funding, this project raised enough money to fund the outlined activities and is no longer accepting donations.
You last donated to this project on

Find another project in Philippines or in Climate Action that needs your help.
Find a Project

GlobalGiving
Guarantee
Donate https://www.globalgiving.org/dy/cart/view/gg.html?cmd=addItem&projid=2039&rf=microdata&frequency=ONCE&amount=25
Please Note
WARNING: Javascript is currently disabled or is not available in your browser. GlobalGiving makes extensive use of Javascript and will not function properly with Javascript disabled. Please enable Javascript and refresh this page.