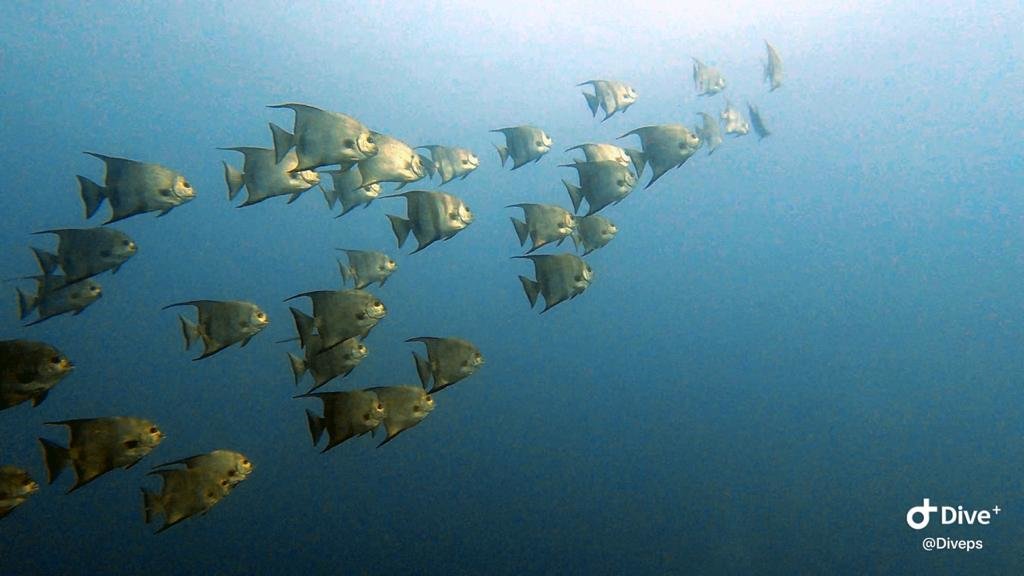 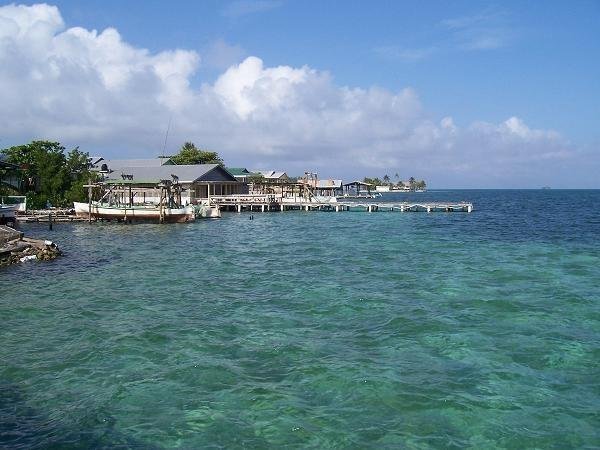 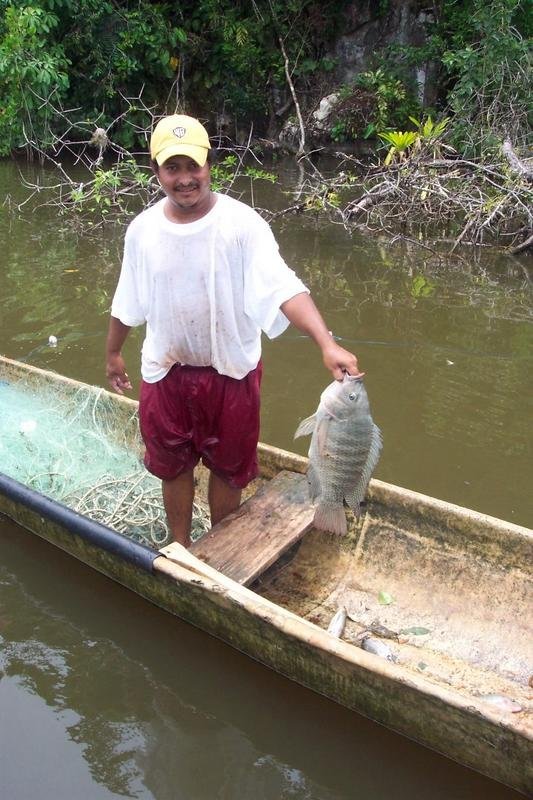 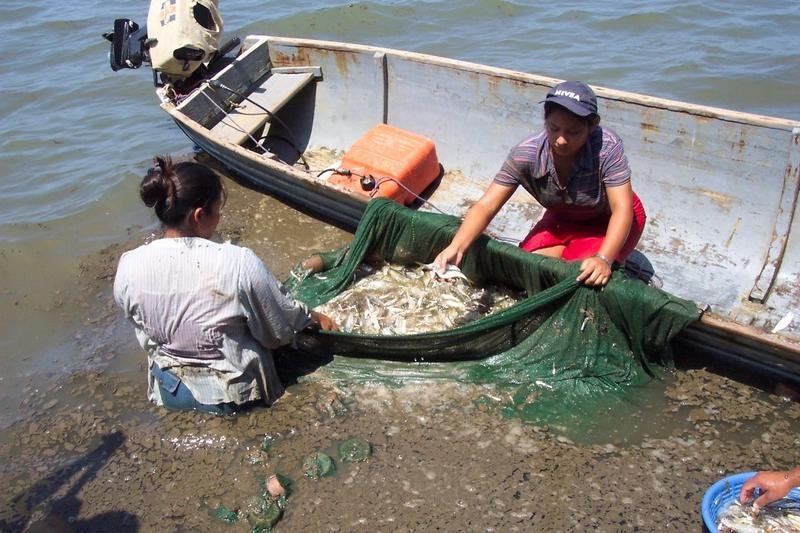 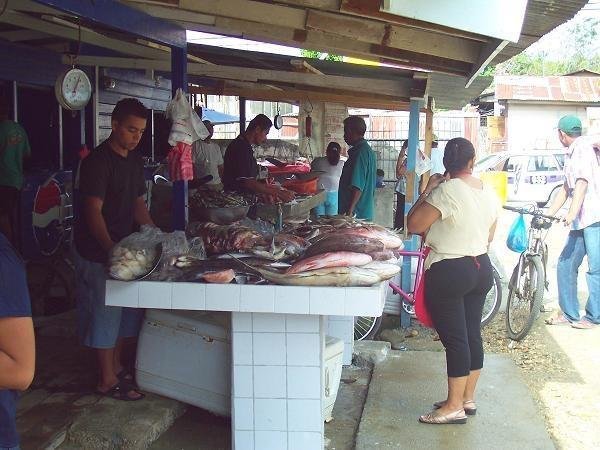 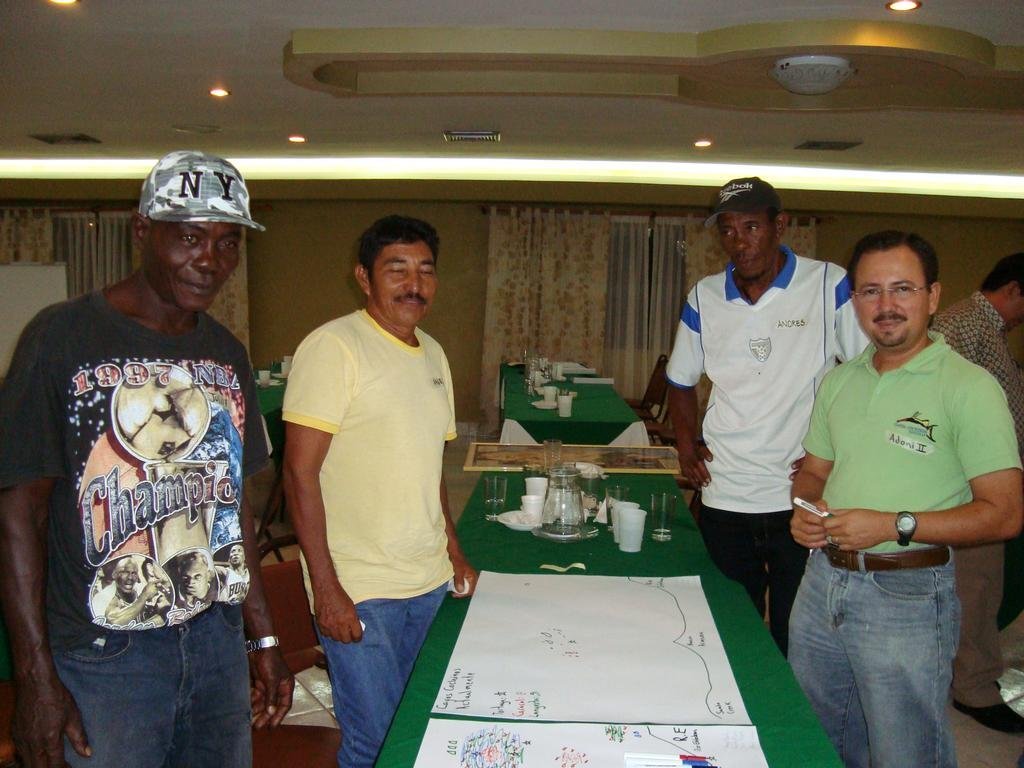 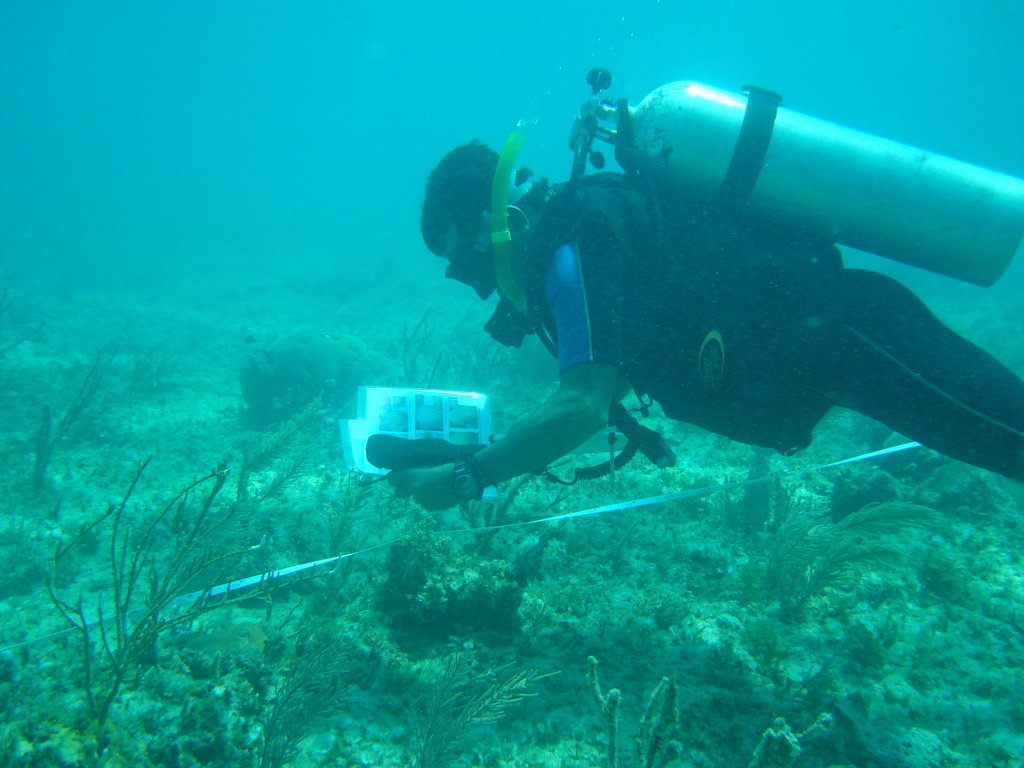 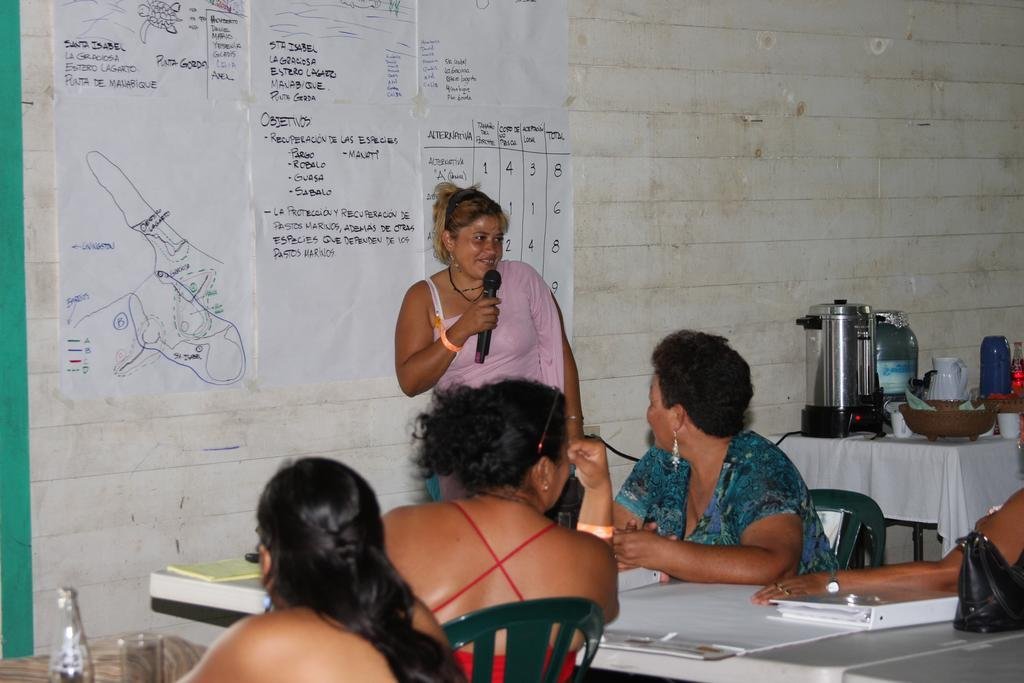 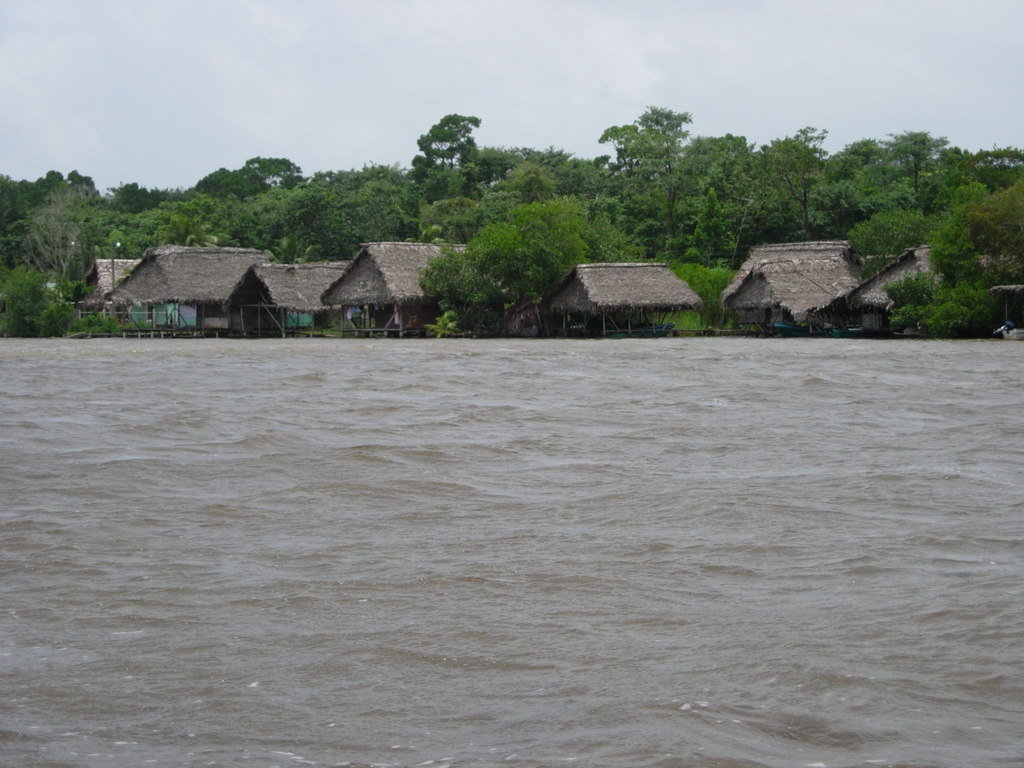 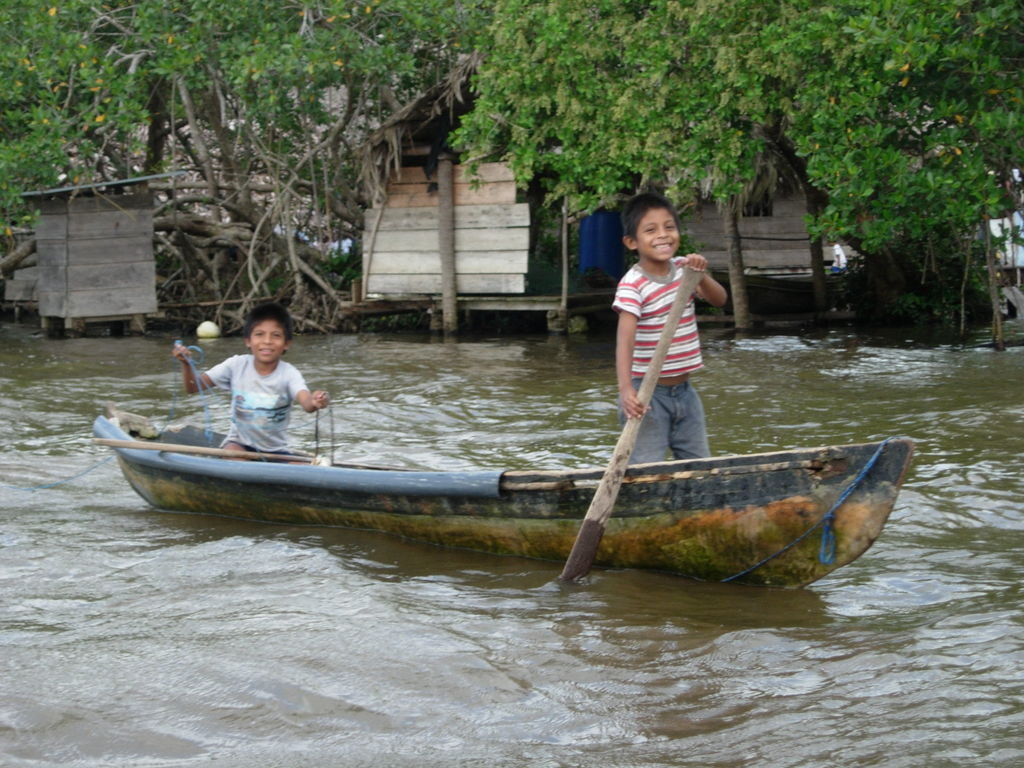 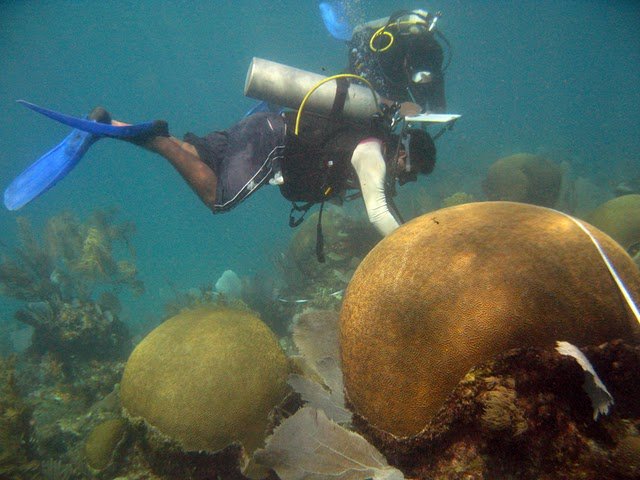 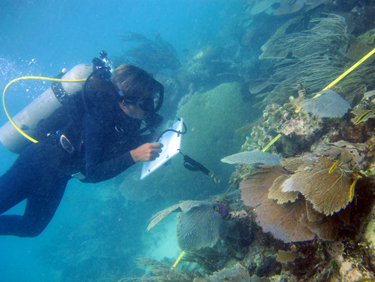 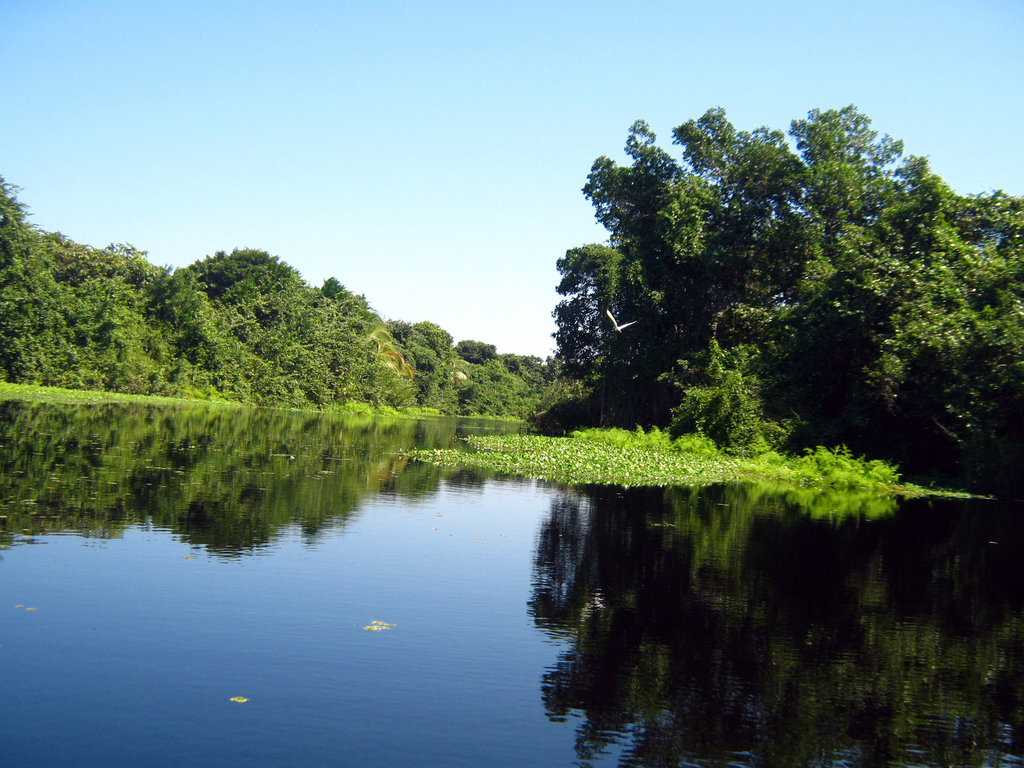 The main objective of the forum was to strengthen the network of fish refuges in the Gulf.

A total of 79 persons among fishermen, staff from NGOs and Fisheries and Protected Areas authorities from the three countries (Belize, Guatemala and Honduras) participated in the forum.  The most represented delegation was the one from Guatemala, folllowed by Belize and then Honduras. After evaluating the representation by sector, the fishers were the highest represented with 38 persons, follwed by the NGOs and the authorities with 31 and 10, respectively. Fisherwomen were also represented.

Among the results obtained during the forum are:

Eleven new potential sites were identified within the Gulf of Honduras as fish refuges as follows: six sites in Belize: 1 in Gladen Spit, 4 in Sapodilla Cayes and 1 in Port Honduras. In Honduras, the five sites identified were: Tulian, Barra de Chamalecon Boratex, Capiro, Los Micos and Peñón de Punta Isopo.

The representatives from the Fisheries and Protected Areas authorities committed to support the fish refuges initiatives among the three countries in order to consolidate the Network.

We will keep you posted of every progress TRIGOH has!

Donating through GlobalGiving is safe, secure, and easy with many payment options to choose from. View other ways to donate
Mesoamerican Reef Fund (MAR Fund) has earned this recognition on GlobalGiving:

GlobalGiving
Guarantee
Donate https://www.globalgiving.org/dy/cart/view/gg.html?cmd=addItem&projid=1841&rf=microdata&frequency=ONCE&amount=25
Please Note
WARNING: Javascript is currently disabled or is not available in your browser. GlobalGiving makes extensive use of Javascript and will not function properly with Javascript disabled. Please enable Javascript and refresh this page.