MEET FRANCISCA: A girl with a desire to progress 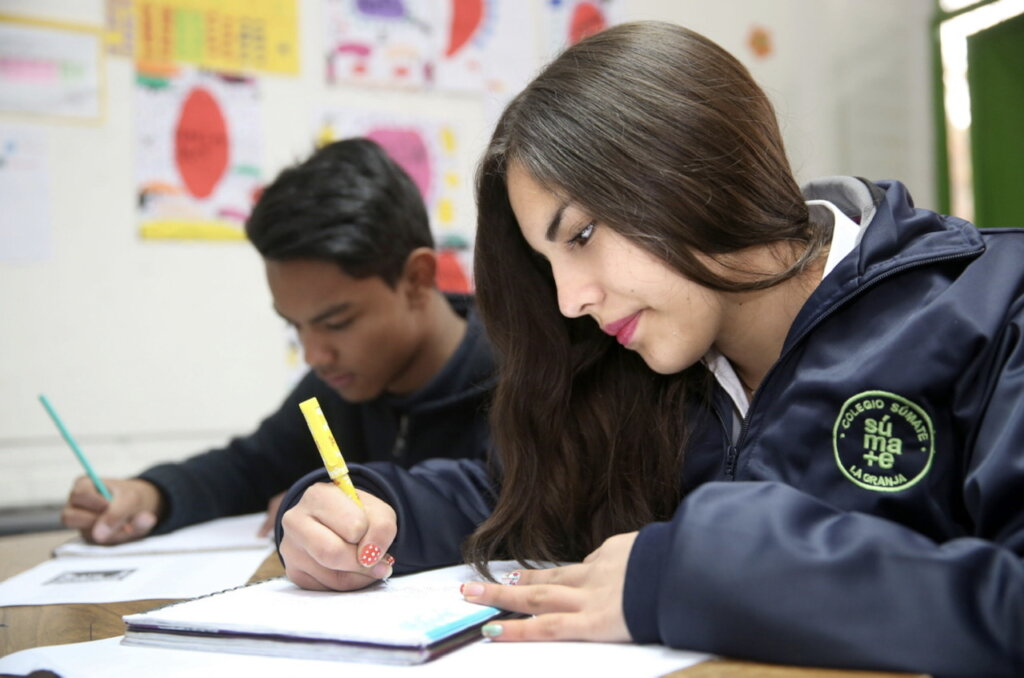 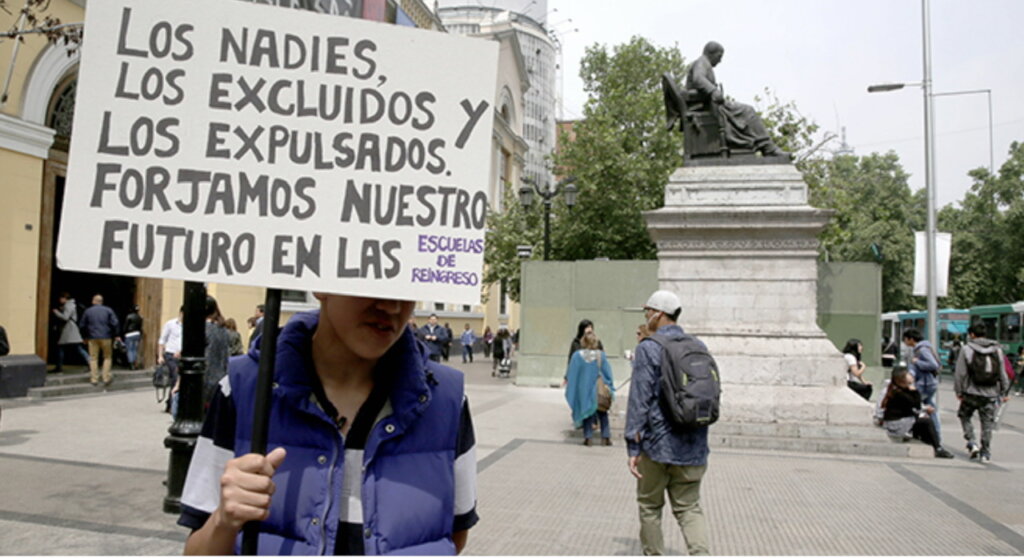 Let's open classrooms of hope all over Chile

How does a young man fit into a class when he is the tallest, the oldest and the furthest behind in the class? How does he fit into a class when he is 17 years old and has the knowledge corresponding to the fifth grade? What does a teenage mother who has been behind in school for several years have in common with her eighth grade classmates and how does she live with them? Difficult, if not impossible.

Is there a way to overcome these gaps and resume the educational trajectory, recovering a basic right and a key tool for overcoming poverty, other than one of the few re-entry schools that exist in the country? We think so.

For this reason, this year we allocated the equivalent of 66 million pesos in technical assistance, equipment and payment of professionals so that publicly financed basic or secondary schools with humanistic scientific or professional technical education, as well as those for young people and adults (the so-called Centers of Integrated Education for Adults, CEIA), can apply for this aid to create in their establishments classrooms for educational reencounter.

These re-entry spaces are an invaluable contribution to ensure that, in particularly poor and vulnerable areas where the pandemic and its socioeconomic consequences have kept children and young people away from school, they can return to school. We still do not know for sure how many of them, cornered by precariousness and the need to generate resources or to help care for others so that adults can work, have joined the excluded. Before the pandemic there were 186, to which during 2020, according to figures from the Ministry of Education, 40 thousand more were added.

Nobody wants that key to remain open, least of all those who are in the territories educating and seeing how leaving school has repercussions on the lack of opportunities and the perpetuation of poverty of the most vulnerable. And the temptation of the drug traffickers, who know how to recruit those who lack hope in the most socially complex territories.

Fundación Súmate's schools seek to make a difference and influence public policy. Let's recover together the right to education of so many talented young people!!

Project Leader:
Daniela Tosti-Croce
Santiago, Chile
$10,742 raised of $20,000 goal
You last donated to this project on
16 donations
$9,258 to go
* Amounts in US Dollars
Donate Now
Donate once
Donate monthly
$25
USD
will buy 1 toolkit for 1 student for 1 year, including backpack, notebooks, pencils
›
$50
USD
will provide breakfast for 2 students for 1 year (Milk + sandwich)
›
$70
USD
will provide transportation for 6 students from home to school
›
$100
USD
will buy supplies for workshop, for 3 girls, for 1 year
›
$150
USD
will finance clothes for 6 students, necessary for their day to day (sweaters - socks)
›

GlobalGiving
Guarantee
Donate https://www.globalgiving.org/dy/cart/view/gg.html?cmd=addItem&projid=55706&rf=microdata&frequency=ONCE&amount=25
Please Note
WARNING: Javascript is currently disabled or is not available in your browser. GlobalGiving makes extensive use of Javascript and will not function properly with Javascript disabled. Please enable Javascript and refresh this page.