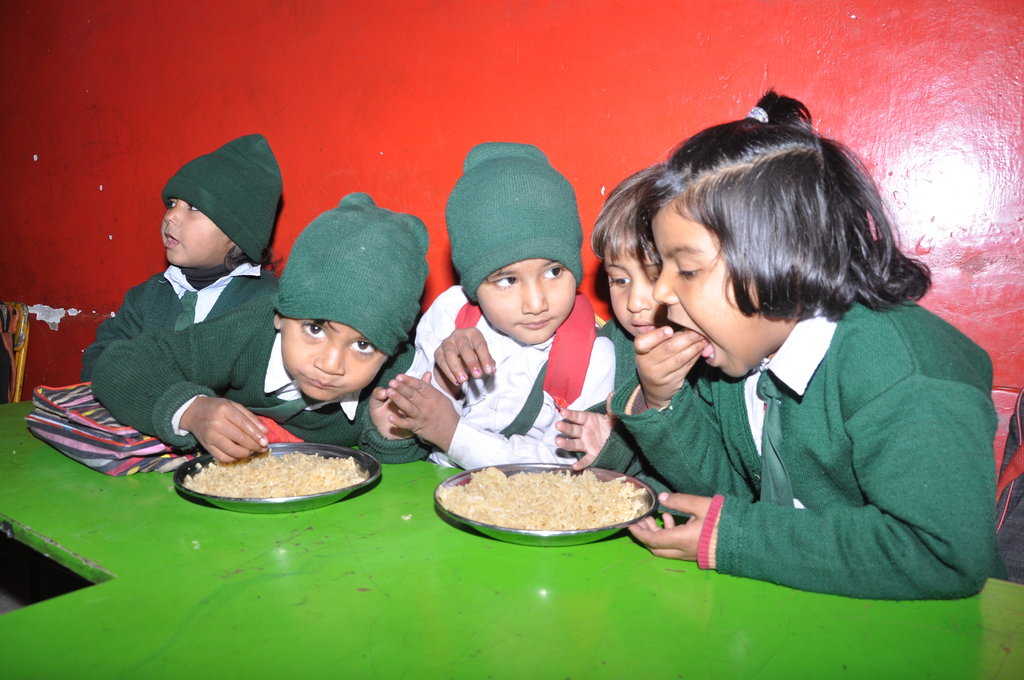 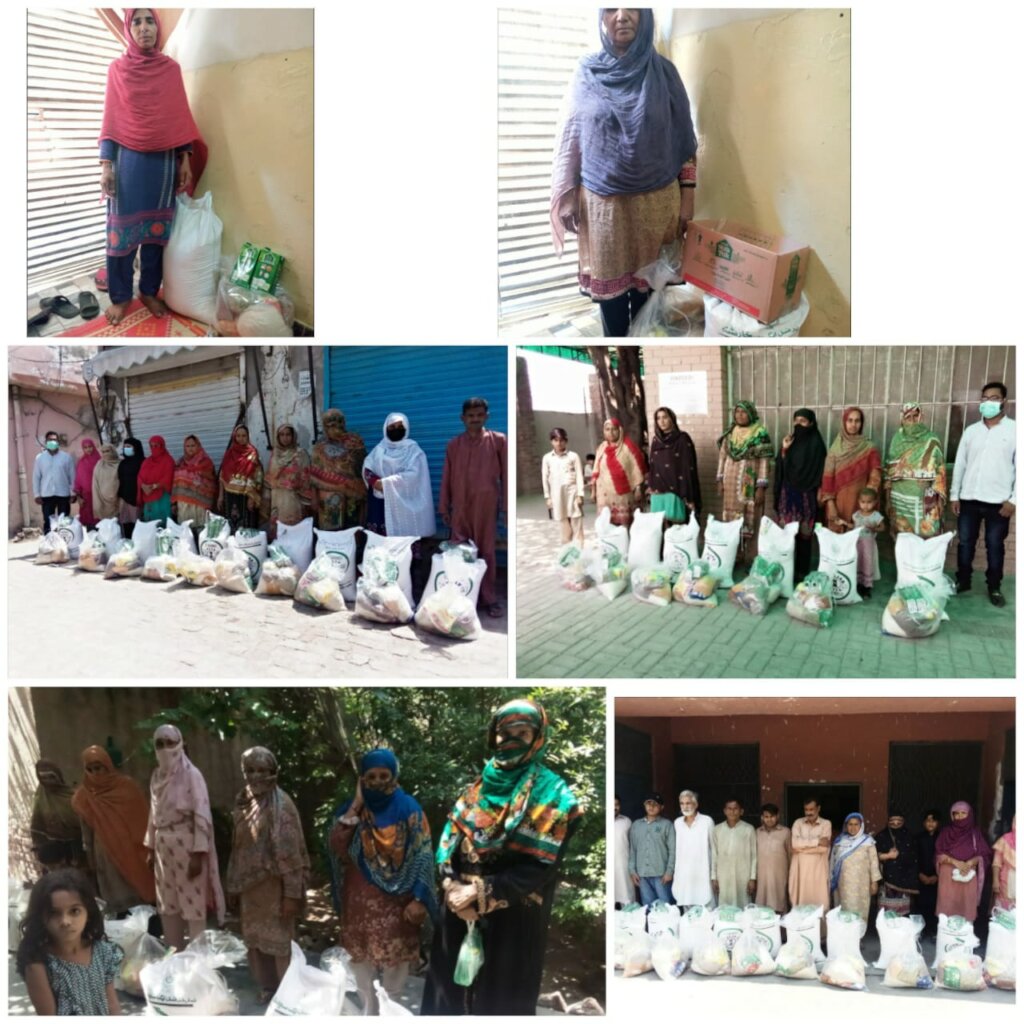 Pakistan ranked 92nd out of 116 nations in the Global Hunger Index (GHI) this year. With a score of 24.7, the country’s level of hunger is categorised as ‘serious’. On the regional level, Pakistan is better positioned as compared to India (ranked 101), while the other two close regional neighbours, Bangladesh and Sri Lanka, outshine Pakistan by grabbing ranks of 76 and 65, respectively.

GHI is aimed at galvanising global action to combat hunger. The index comprises four indicators including undernourishment, child wasting, child stunting and under-five mortality rate. While 37.6pc of children are stunted, Pakistan has been able to bring the proportion of the undernourished population down to 12.9pc from 21.1pc in 2000. Along the same lines, Pakistan has also succeeded in cutting down the percentage prevalence of wasting in under-five children to 7.1pc in 2020 from 14.1pc in 2000.

Food security is being threatened on numerous fronts, with growing conflicts, extreme weather events due to global climate change, and the economic and health issues posed by the Covid-19 pandemic all contributing to hunger. Food insecurity is about more than just a scarcity of food in the market. It also indicates a lack of sufficient funds to acquire food, let alone nutritious and wholesome foods.

Over the last three years, Pakistan’s double-digit food price inflation, along with dwindling income, has left more Pakistanis food insecure. The World Food Programme (WFP) estimates that approximately 43pc of Pakistanis are food insecure and 18pc of those have acute food insecurity. The WFP contends that affordability is the “greatest barrier in achieving a nutritious diet,” estimating that the majority of Pakistanis are incapable of affording nutritionally acceptable food.

Current scenario of hunger in Pakistan is clearly explained above. A large number of people in Pakistan sleep on an empty stomach every night. Based on the above, Fatima Memorial Hospital and NUR Foundation have taken the matter in their own hands and have started to supply food to poverty stricken students and families of NUR Community Outreach Program (NCOP). Our community outreach program has 4 locations where there are large number of families living in poor state and with your support we are able to provide them with food and clothes. The number keeps on increasing and we lack resources for which this appeal is being made. Help us so we can help the needy.

We depend heavily on donations from our valued donors and would like to urge that the support continues and grows, through which we can provide food to the needy as much as we can.