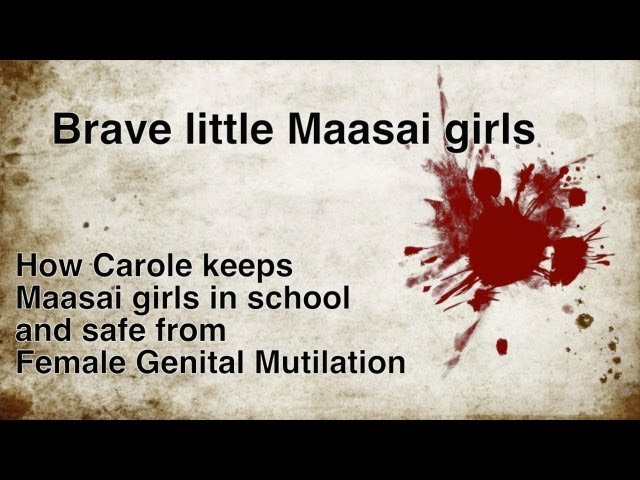 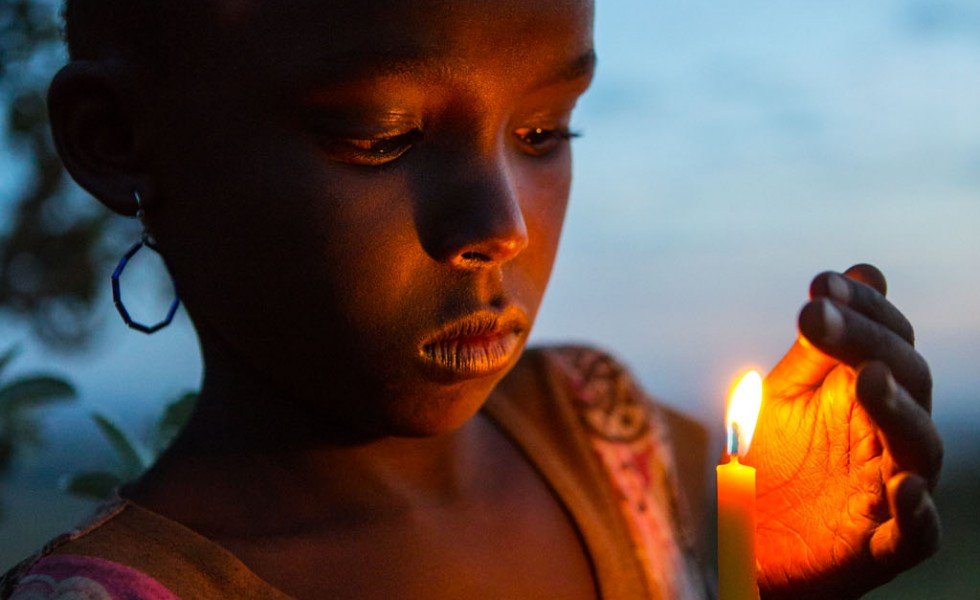 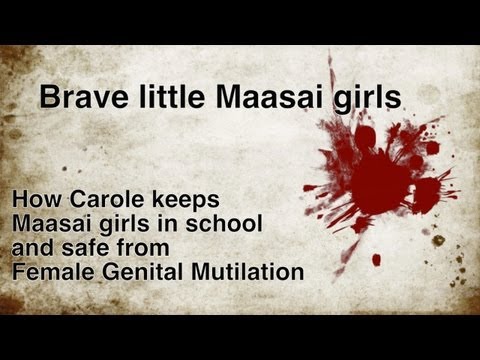 Despite laws attempting to prevent it, Female Genital Mutilation remains a prevalent cultural practice among Maasai communities. Global Roots is helping to change this by providing positive incentives and reinforcement to communities which remain mutilation free. We do this using our Global Children's Garden food security program as foundation and then use that food security to reinforce mutilation free villages. We also partner with local organizations to sponsor girls who have fled FGM.

Female genital mutilation (FGM) includes procedures that intentionally alter female genital organs for non-medical reasons and is a severe violation of the human rights of girls and women. In Africa, an estimated 92 million girls 10 years old and above have undergone FGM. Today, 93% of Maasai girls are mutilated. While many girls bleed to death after the procedure, those that survive FGM are subsequently sold by their parents into early marriages.

Even laws struggle to change traditions when they are rooted in culture. Global Roots' program "Mutilation Free Manyatta" helps make a change through positive reinforcement rather than legal punishment. Participating communities receive the support they need to end their practice of FGM. When they have met the requirements by remaining mutilation free, they receive access to food security through our greenhouse program, as well as tourism certification, which translates to a stronger economy.

To date, our programs have rescued 72 children from FGM. However, this is just the beginning. Current statistics suggest that around 78 percent of Maasai women have been mutilated. With this program we will work community by community to bring that percentage down drastically, with the hope that we can eliminate the practice within this generation. This program rewards ongoing compliance and encourages community-wide use of Alternative Rites of Passage in order to eradicate FGM.

Donating through GlobalGiving is safe, secure, and easy with many payment options to choose from. View other ways to donate
Global Roots has earned this recognition on GlobalGiving:

GlobalGiving
Guarantee
Donate https://www.globalgiving.org/dy/cart/view/gg.html?cmd=addItem&projid=14394&rf=microdata&frequency=ONCE&amount=25
Please Note
WARNING: Javascript is currently disabled or is not available in your browser. GlobalGiving makes extensive use of Javascript and will not function properly with Javascript disabled. Please enable Javascript and refresh this page.