Little By Little: Witness To Witness 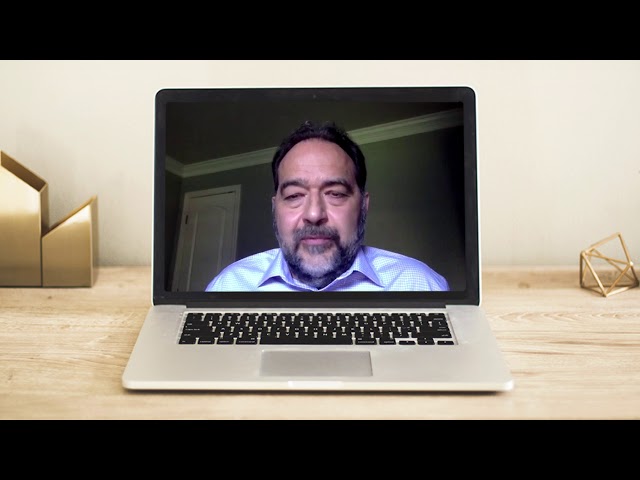 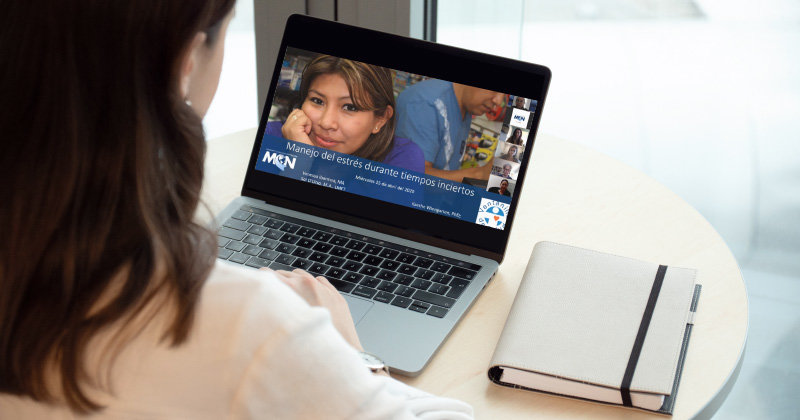 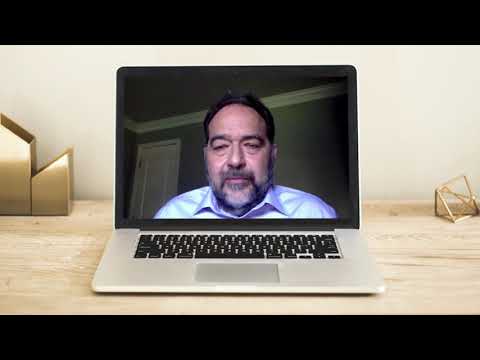 Migrant Clinicians Network has spent 35 years facilitating practical solutions at the intersections of vulnerability, migration, and health. In this last year, the challenges of COVID-19 have changed the shape and scope of the work, demanding innovative strategies for delivering health justice to people around the world. Witness to Witness, a project that became part of the greater MCN umbrella shortly before the onset of the pandemic, quickly emerged as one of our most effective programmatic offerings in response to multiple crises. Founded by Kaethe Weingarten, PhD, a Harvard-trained psychologist, Witness to Witness (W2W) focuses on workerswho experience an over exposure to stories of trauma as a result of their jobs, W2W seeks to move people from feeling helpless – often due to inadequate resources – to awareness of the resources they do have and the ones they can leverage for improving situations their clients face. to guide them out of places of helplessness to instead obtain empowerment and awareness.

Central to that focus are the frontline clinicians who are serving the public despite a lack of cohesion across levels of government. Clinicians have shown courage in facing severe emotional and physical hardships in their daily work and W2W has been there to support many of them. One such community is Chico, a rural, heavily agricultural city that straddles the line between central and northern California. With fewer than 100,000 residents according to the most recent Census count, and home to a California State University, Chico is a quintessential college town. It is also a town grappling with tragedy and conflict. On November 8, 2018, the catastrophic Camp Fire that devastated the nearby town of Paradise prompted a mass migration of around 20,000 people to Chico. Chico's two homeless centers, which were already at capacity when the city council declared a housing emergency a month before the fire, had to turn people away by the dozens. The largest number of individuals was forced to crowd together in makeshift shelters.

And then the pandemic hit. Many of the people who belonged to the group of evacuees unable to find homes remain unhoused. Instead of shelters or hotel rooms, however, these same individuals now sleep in bands across Chico's many parks, frequently the targets of harassment. The city's campaign to forcibly sweep each park of every camp was partly under the guise of reducing COVID-19 infection among the campers, but did not provide an alternative place to sleep. Last week, a federal judge ordered that the sweeps be set aside in favor of creating actual housing solutions. In the meantime, many people remain vulnerable on the streets.

Such solutions should have been implemented at the beginning of the pandemic, rather than towards the end, argue many of the frontline providers who have been engaged in the work. One such worker is Sonya, a licensed marriage and family therapist, who lives and works in Chico. In response to the Camp Fire's lingering impacts, Sonya had immersed herself in community organizing. Her role accelerated during the pandemic, when she participated in mutual aid work to deliver food and medication to those most susceptible to the virus, and she also took it upon herself to become more involved with the city's political process as it pertained to the housing crisis.

While Sonya found meaning in her activism, it also took a considerable toll on her, and exacerbated the stress of her personal life. Sonya felt limited in her options to seek support due to Chico's comparatively small pool of mental health professionals. Her colleagues were either already close friends or personally against the community organizing in which she was involved. Sonya also observed that while many providers increased their caseloads, the emergence of the pandemic required them to be less available in many ways. As a result, Sonya believed that she—and many other providers in similar situations—had fewer choices overall.

Experiences like Sonya’s became more common following the Camp Fire, and amplified in intensity during the pandemic. The need for services in contrast to those available created a vacuum of options for Sonya and others, many of whom felt that Chico had yet to regain its footing before the rise of COVID-19. Since the pandemic began, Dr. Weingarten explains, “The needs of the providers have grown more nuanced over time as their remit has grown in scope and complexity. They are now not just helping people with the loss, grief, destabilization, frustration, anger, and hopelessness related to the aftermath of the fires but also addressing the concerns and distress related to managing a local world transformed by the crises associated with the COVID-19 pandemic.”

Fortunately for Sonya, she learned about Witness to Witness from a trusted friend and reached out to Dr. Weingarten for help. Dr. Weingarten connected Sonya with a trained volunteer. Sonya's volunteer, also a professional therapist, provided her with support and guidance in coping with her work on the frontlines. Describing the impact of the work with her Witness to Witness volunteer as lifesaving, Sonya observed, "In many ways, we're like first responders - the greatest at risk of our falls into deep depression and suicidality, and even then, we have to keep moving to do more and more." Sonya credits her volunteer, and the Witness to Witness program, with getting her through a "very dark patch," and helping her recalibrate her focus to include self-care in addition to her work.

Sonya is just one professional of many to benefit from the services of Witness to Witness within the last quarter. In addition to providing one to one peer support to professionals like Sonya, Witness to Witness also offers learning collaboratives for managers and community health workers across the US and in Puerto Rico. Over 35oo have taken webinars delivered in English and Spanish on 15 different topics. Dr. Weingarten contributes to MCN publications and writes a bi-monthly update about activities related to W2W, as well as articles of interest to health care providers. There is much to do now and there will continue to be in the future. W2W will be there.

Donating through GlobalGiving is safe, secure, and easy with many payment options to choose from. View other ways to donate
Migrant Clinicians Network has earned this recognition on GlobalGiving:

GlobalGiving
Guarantee
Donate https://www.globalgiving.org/dy/cart/view/gg.html?cmd=addItem&projid=49321&rf=microdata&frequency=ONCE&amount=25
Please Note
WARNING: Javascript is currently disabled or is not available in your browser. GlobalGiving makes extensive use of Javascript and will not function properly with Javascript disabled. Please enable Javascript and refresh this page.