Literacy for Dominican-Haitian Youth in the Batey 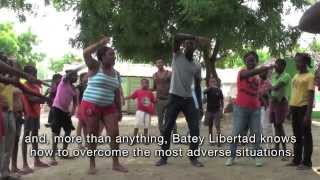 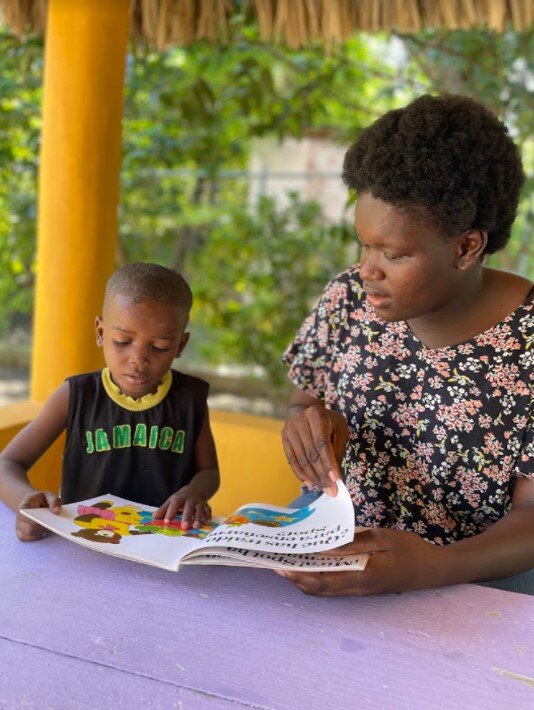 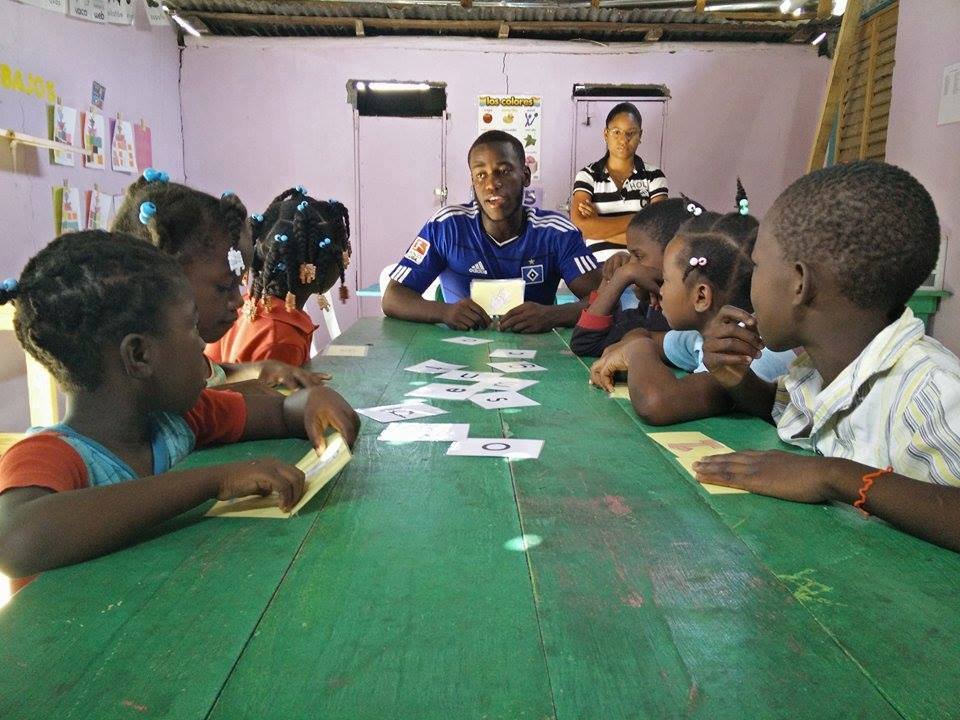 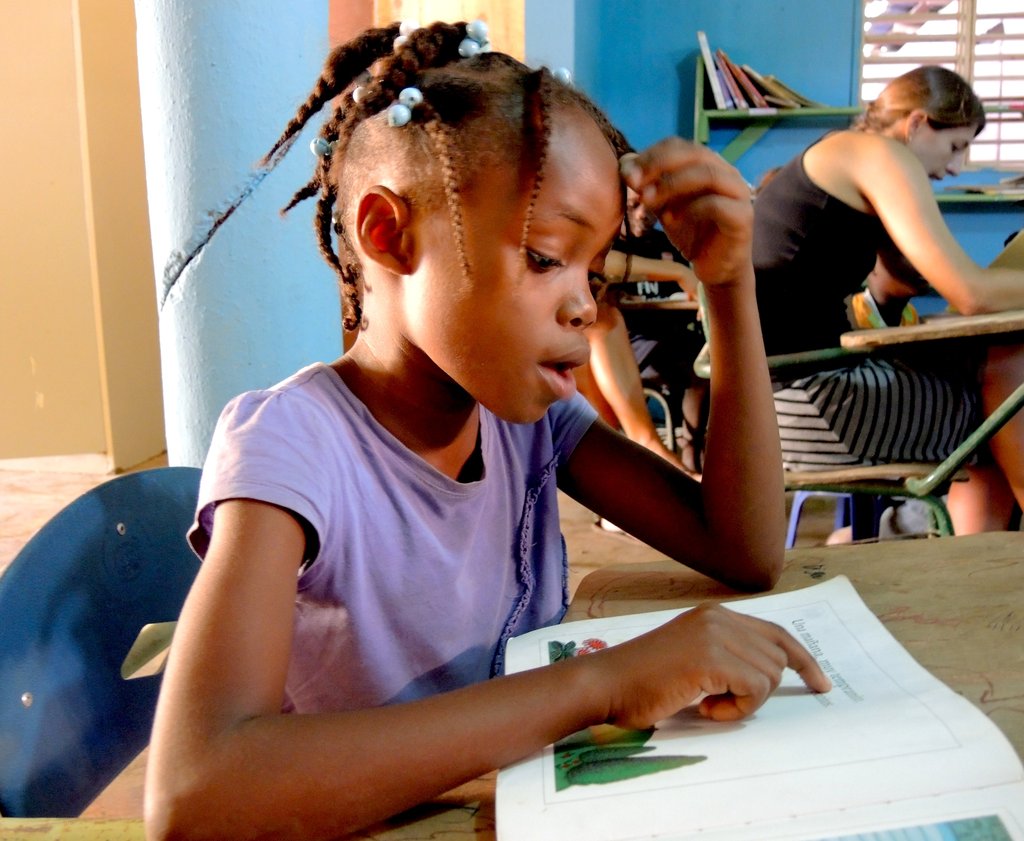 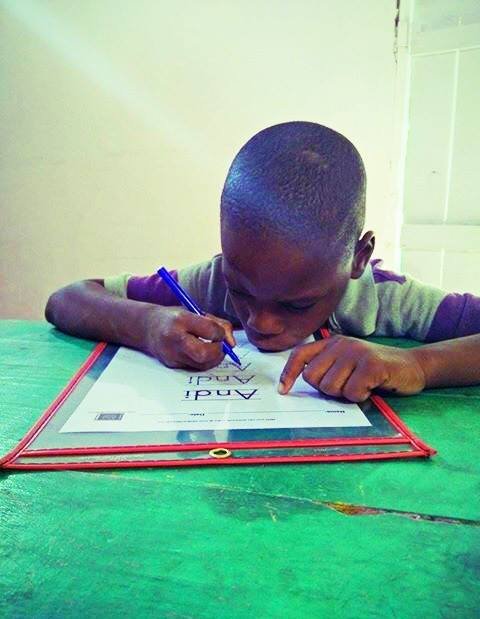 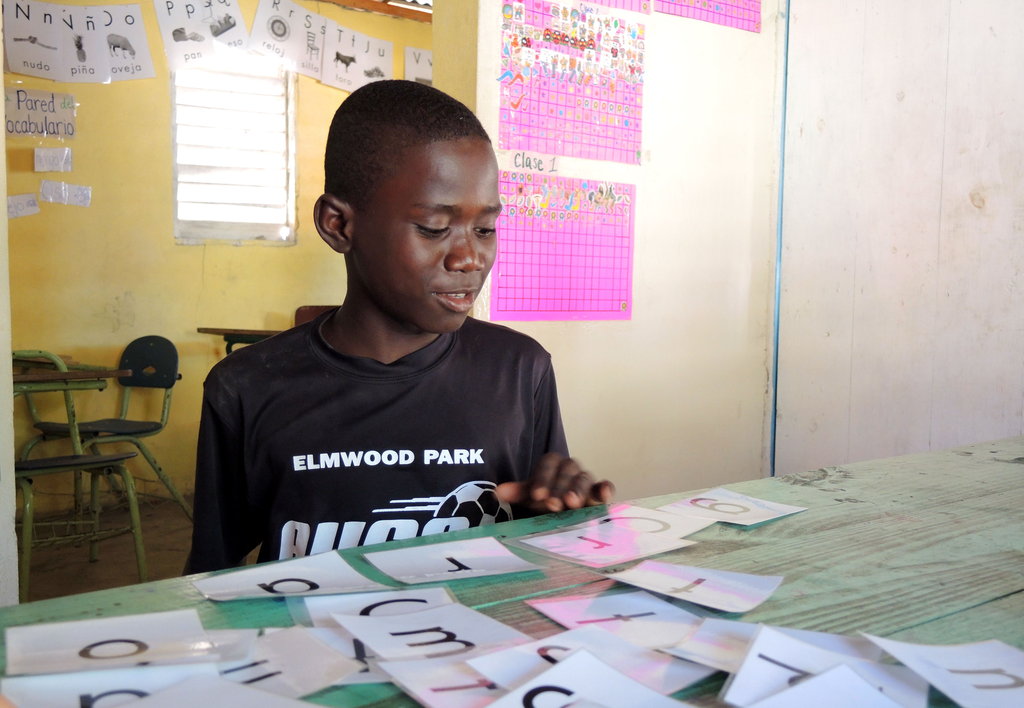 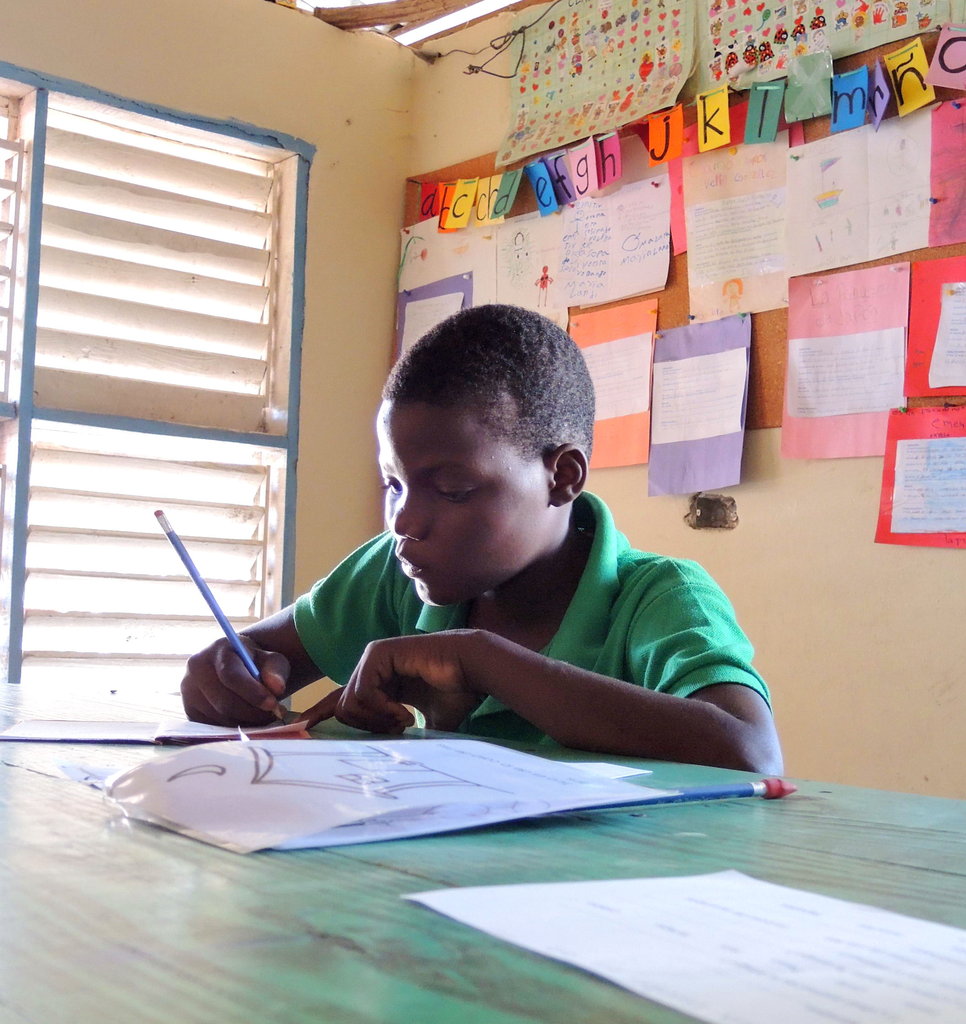 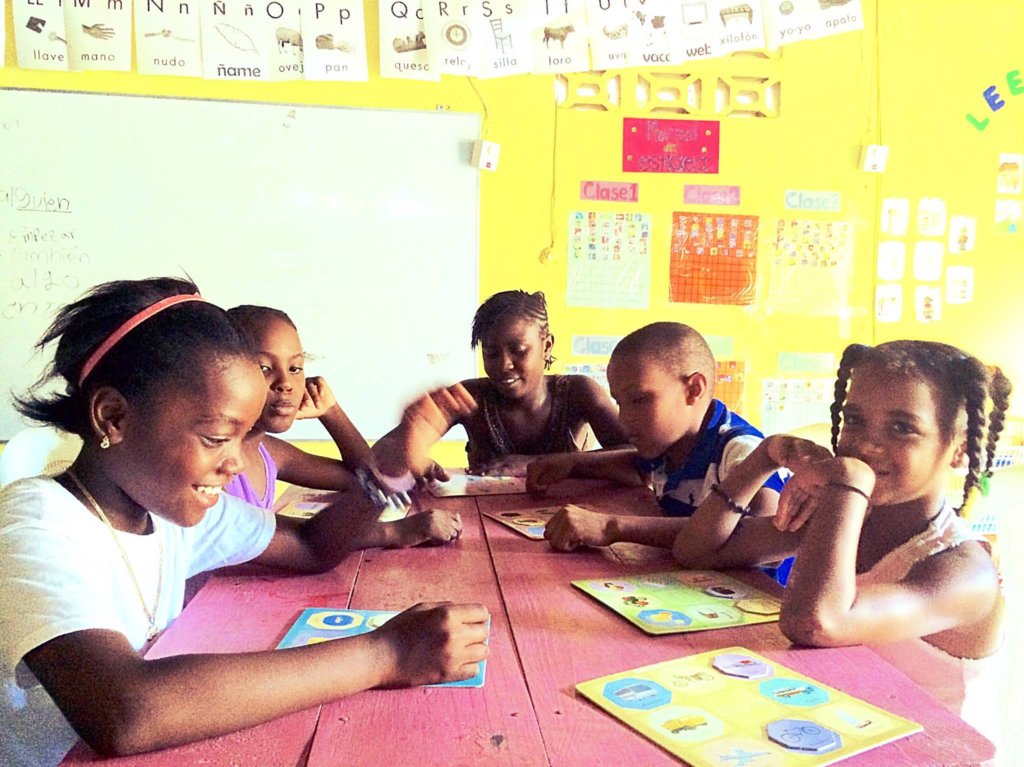 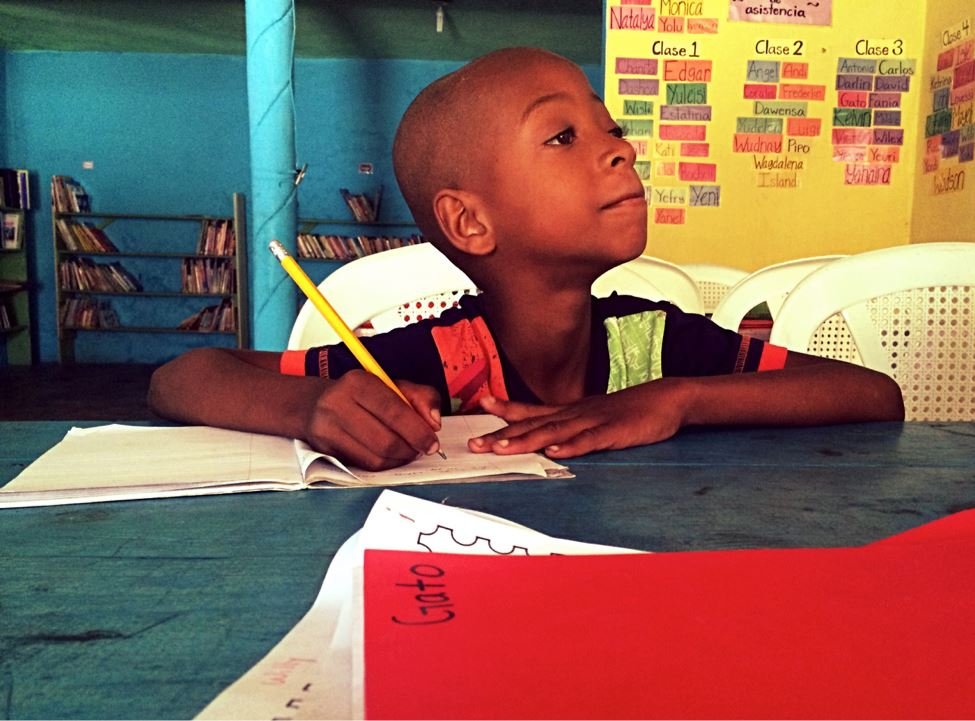 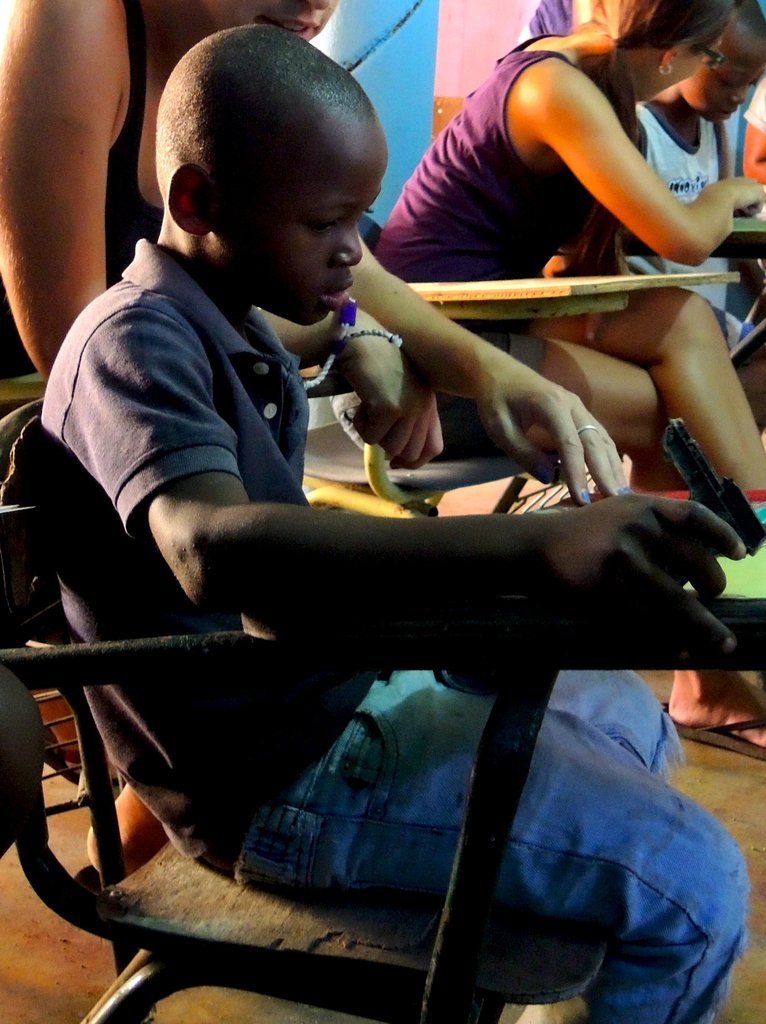 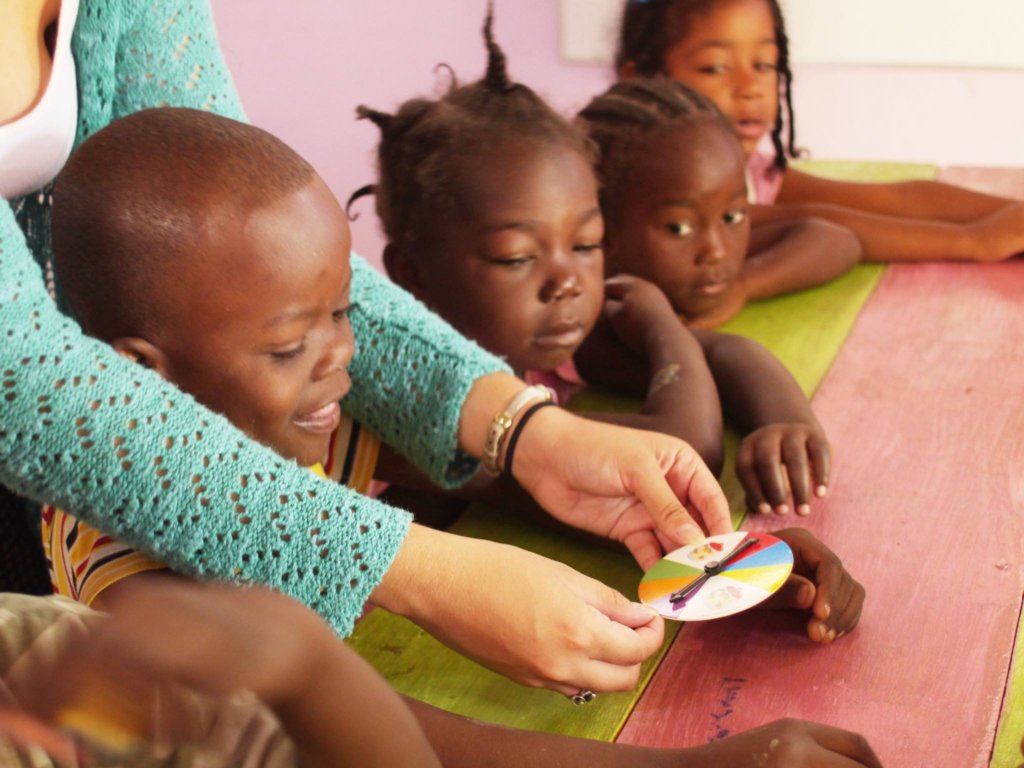 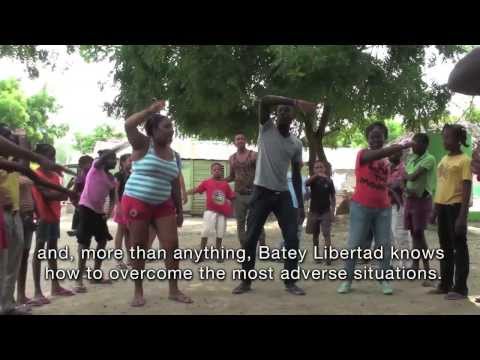 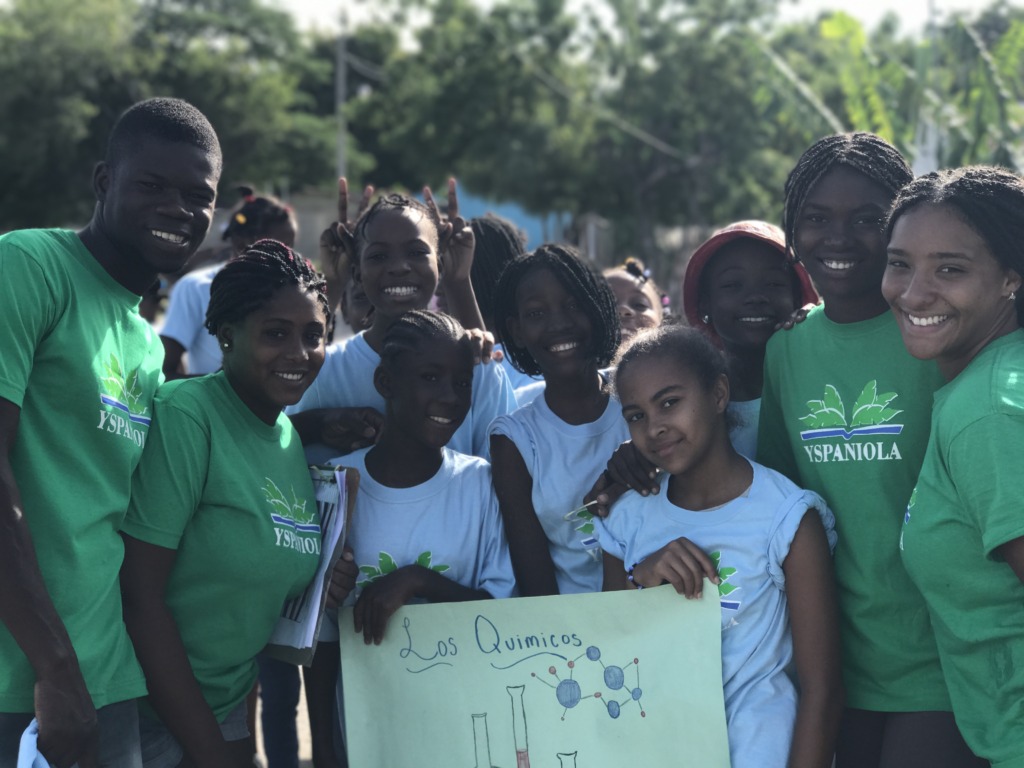 Los Quimicos, The Chemists, the first day of camp

During the month of July, over 100 campers from the community, over 30 local staff, and six international volunteers came together for Yspaniola's annual two and a half week summer camp. While this is a yearly event, this year's summer camp was our most successful one yet, with the highest number of international volunteers ever! Our goal is to improve our programming every year, and this year's camp underwent some noteworthy changes. For the first time, based on a recommendation from last year, the camp program was led by three local directors, who are also from the community and work in our Learning Center during the academic school year as teachers. This year, directors chose the theme, "We are all scientists", and we welcomed students to imagine they were aspiring astronauts, philosophers, chemists and other researchers to come explore with us.

Local directors also decided this year that the oldest high school age students would have their own separate camp schedule, with two subjects, Photography and Public Speaking. These classes were taught by international volunteers, and were largely received as a success! Extra activities included a pre-camp dinner for all staff, beach trip, and documentary film screening. A separate schedule of activities for international volunteers was created, including a mural project on the back of the preschool building in our newly inaugurated community park, a hike to a local waterfall, dance class, and an overnight trip to Dajabon. Volunteers also received daily afternoon Haitian Creole classes taught by two young women from the community. Camp wrapped up with a closing ceremony where each group of campers and their counselors performed short skits, dances, read aloud original poems, and a showing of a short film made by our Photography teacher with pictures of camp.

Donating through GlobalGiving is safe, secure, and easy with many payment options to choose from. View other ways to donate
Yspaniola Incorporated has earned this recognition on GlobalGiving:

GlobalGiving
Guarantee
Donate https://www.globalgiving.org/dy/cart/view/gg.html?cmd=addItem&projid=16679&rf=microdata&frequency=ONCE&amount=25
Please Note
WARNING: Javascript is currently disabled or is not available in your browser. GlobalGiving makes extensive use of Javascript and will not function properly with Javascript disabled. Please enable Javascript and refresh this page.