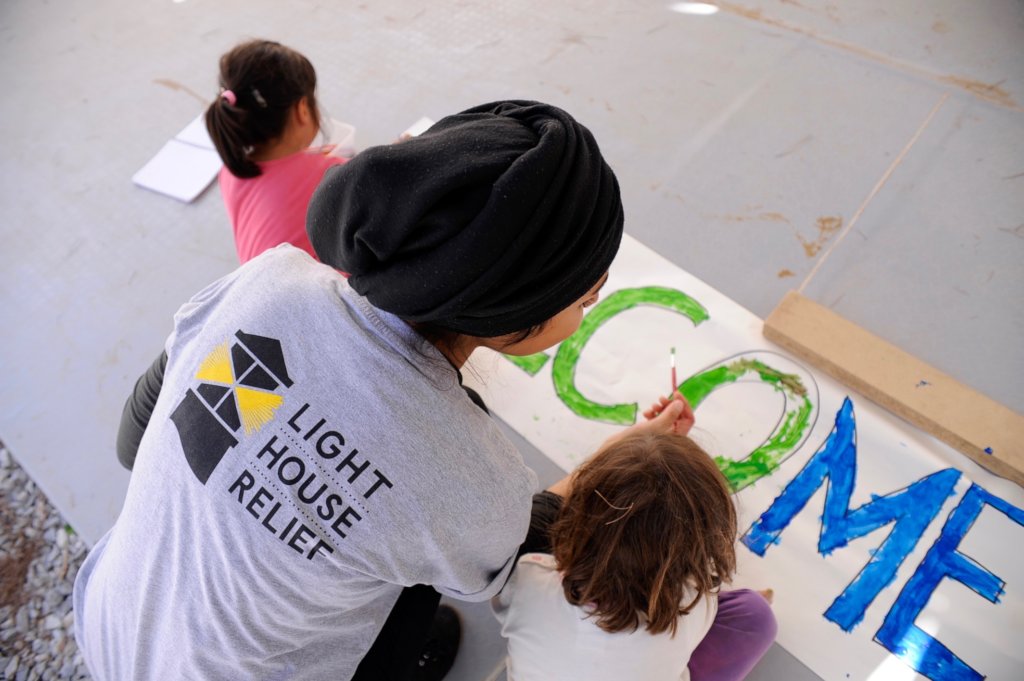 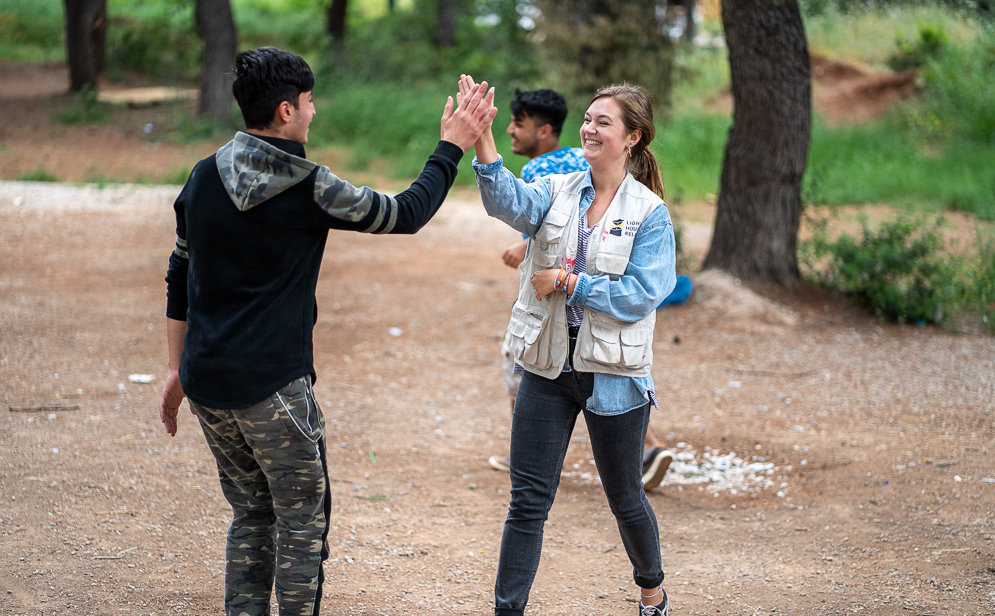 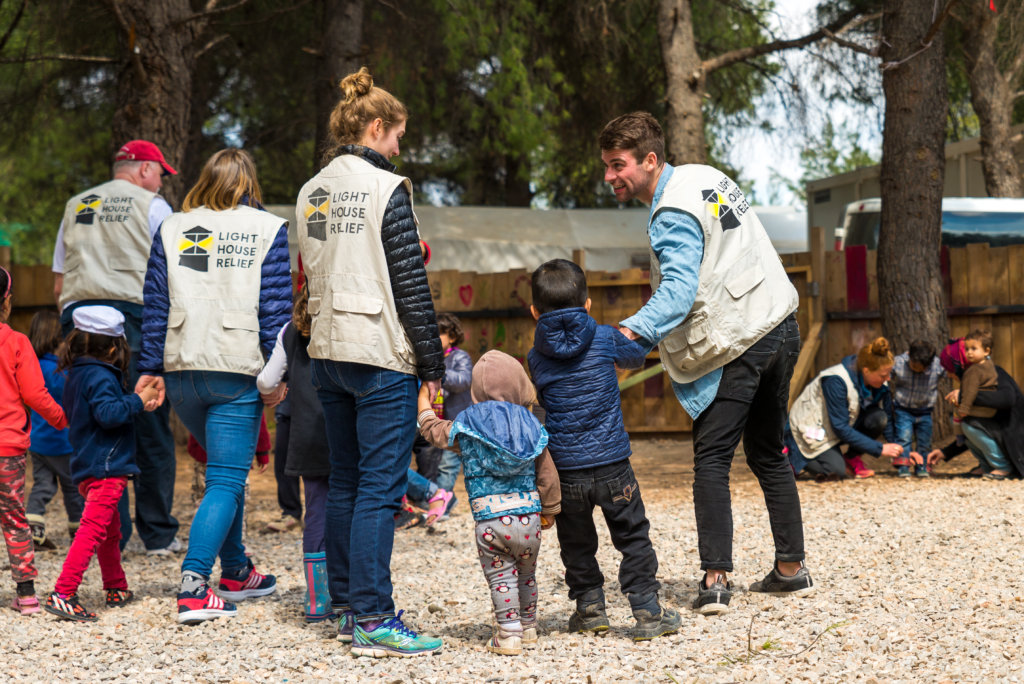 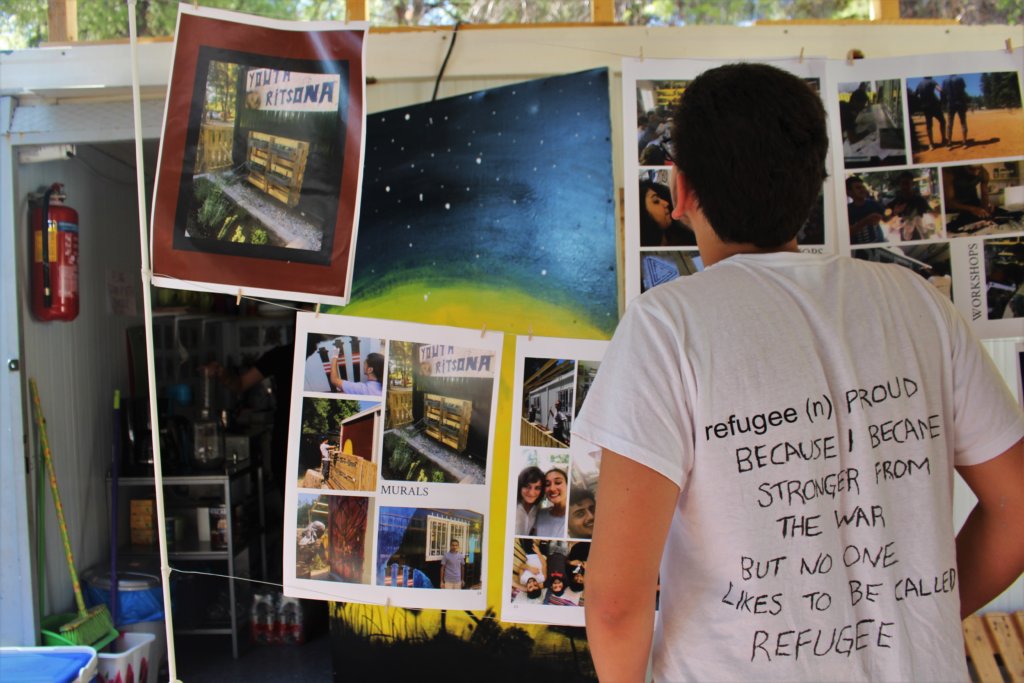 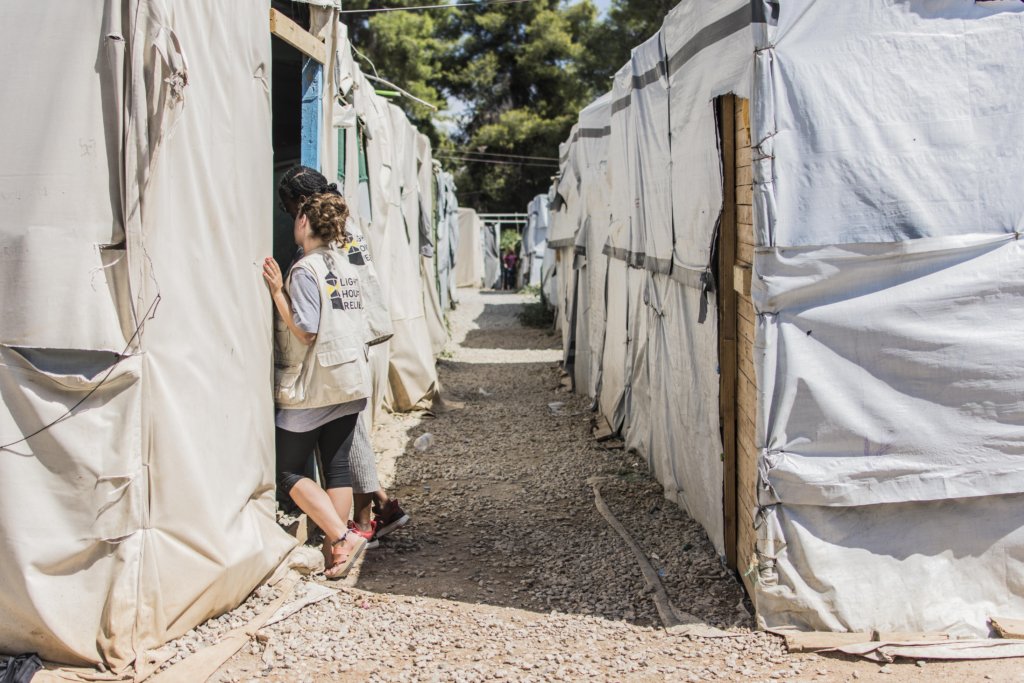 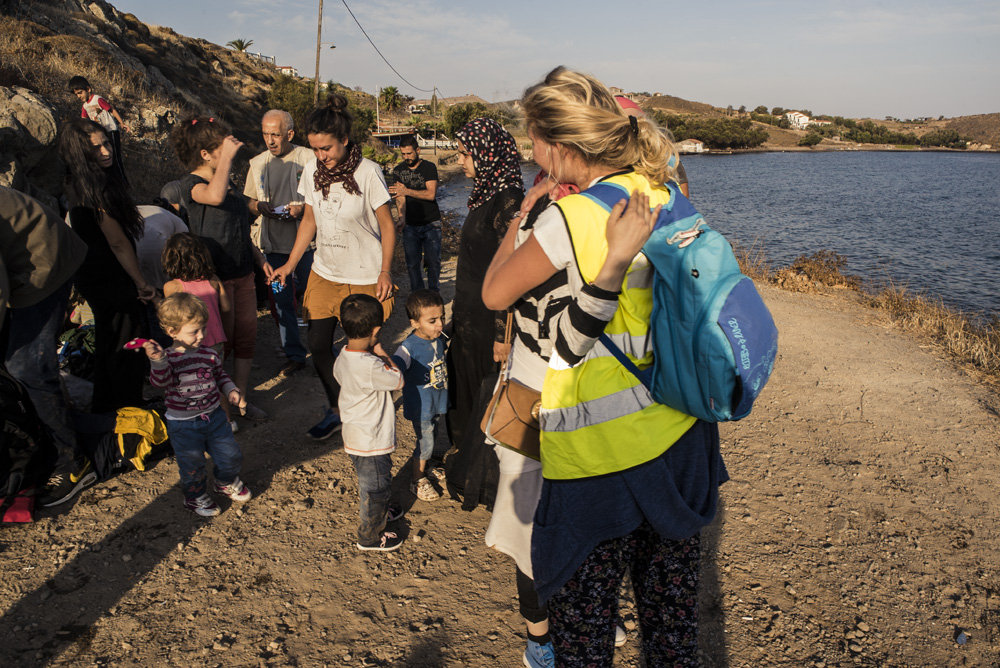 Lighthouse Relief was formed on the Greek island of Lesvos in September 2015, as thousands of refugees were arriving every day. We mobilised quickly to provide structured emergency response to the area, and - when it became apparent that people were stranded for longer periods in mainland Greece - expanded to support vulnerable groups like women, children and youth. Three years later, we remain committed to advancing a dignified and empowering humanitarian response for as long as it's needed.

The situation for those seeking refuge in Europe remains critical. Nearly 60,000 people are currently stranded in sites across mainland Greece, with many waiting months - and even years - for a decision to be made about their future. Meanwhile, refugees continue to arrive on Lesvos each week having made the treacherous sea crossing from Turkey, in a bid to claim their human right to asylum. But as the media loses interest, these stories become a forgotten reality.

Our team in Lesvos operates on the front line of this ongoing crisis, working around-the-clock spotting shifts to assist boats in danger, with emergency teams responding to all North Shore landings. Furthermore, our team distributes clothing and other items. Beyond the shoreline, Lighthouse Relief's safe spaces in Ritsona camp target the psychosocial needs of children and youth - those often overlooked in humanitarian service provision - and create opportunities for their voices to be heard.

For as long as we are able, Lighthouse Relief will continuing to work alongside partners and volunteers to mobilise rescue and relief operations in Lesvos, seeking to prevent emergencies before they develop. And as conditions for refugees stranded in Greece deteriorate, we aim to build on our growing experience of engaging and empowering the most vulnerable, as part of longer-term programming - finding new ways to bring their unique and varied experiences to a wider audience.

Donating through GlobalGiving is safe, secure, and easy with many payment options to choose from. View other ways to donate
Lighthouse Relief has earned this recognition on GlobalGiving:

GlobalGiving
Guarantee
Donate https://www.globalgiving.org/dy/cart/view/gg.html?cmd=addItem&projid=29765&rf=microdata&frequency=ONCE&amount=25
Please Note
WARNING: Javascript is currently disabled or is not available in your browser. GlobalGiving makes extensive use of Javascript and will not function properly with Javascript disabled. Please enable Javascript and refresh this page.