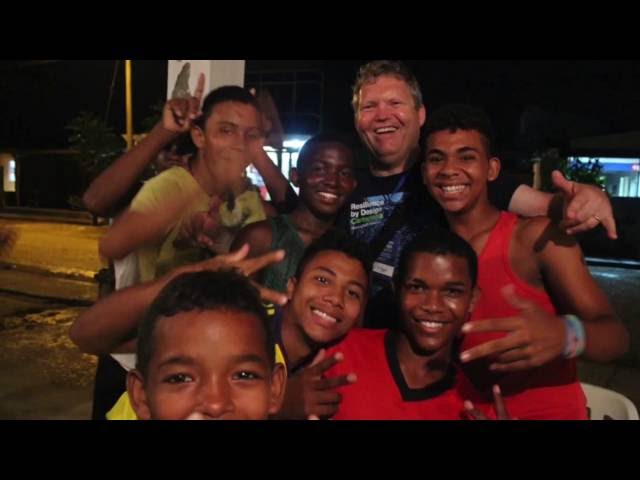 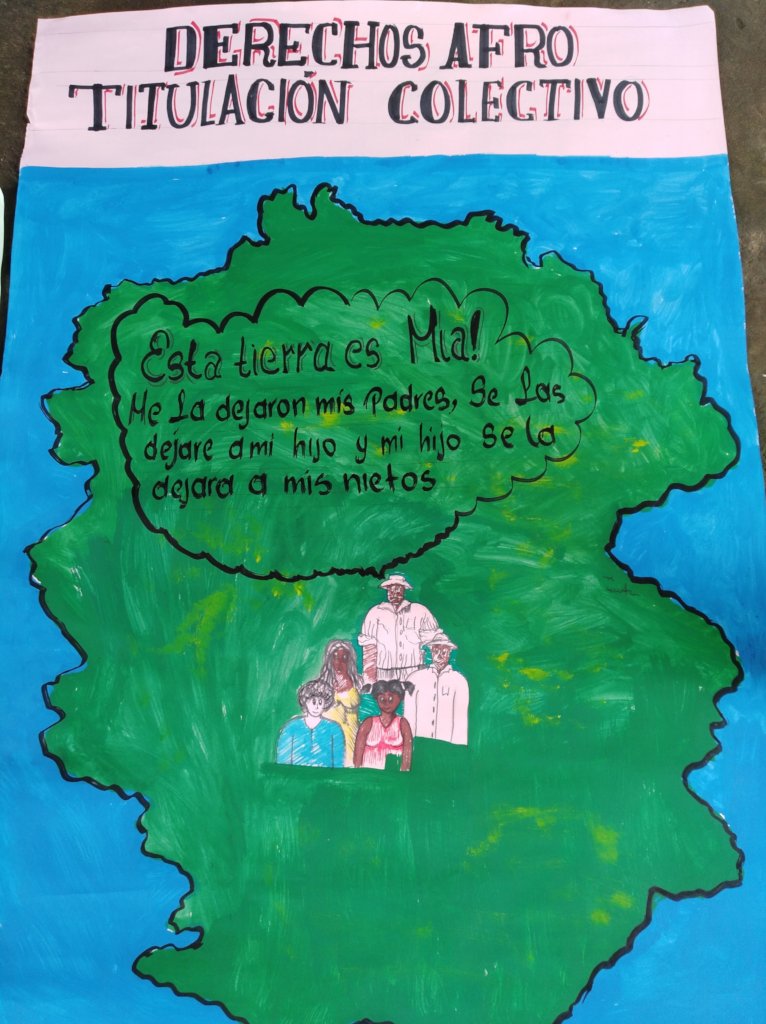 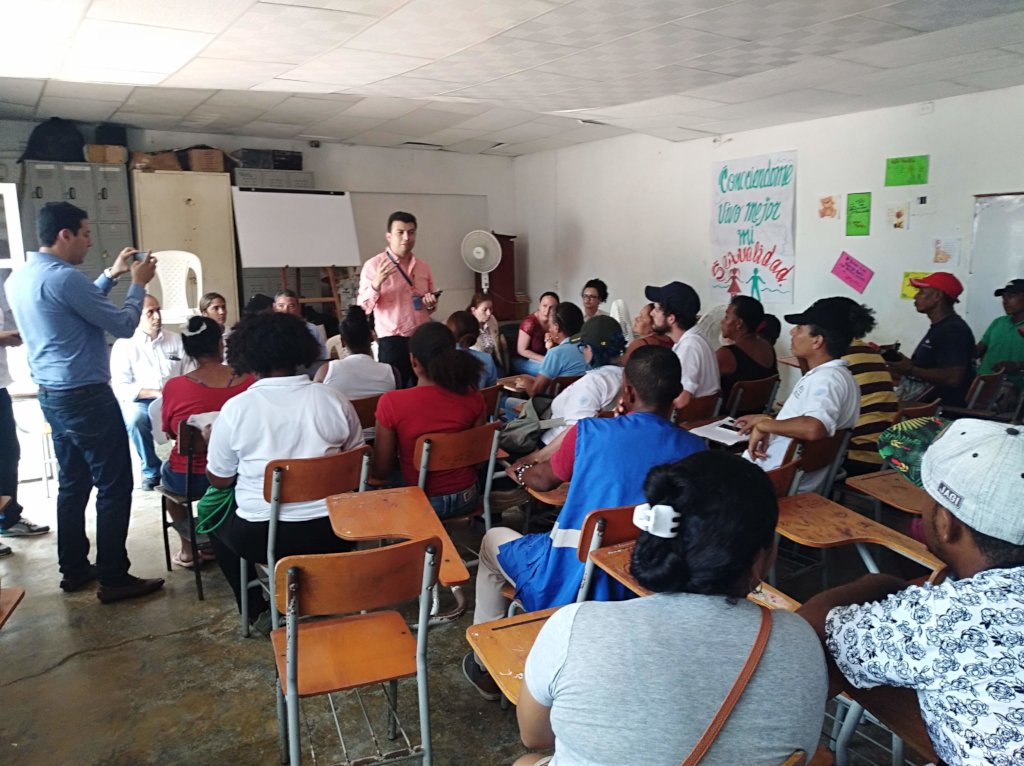 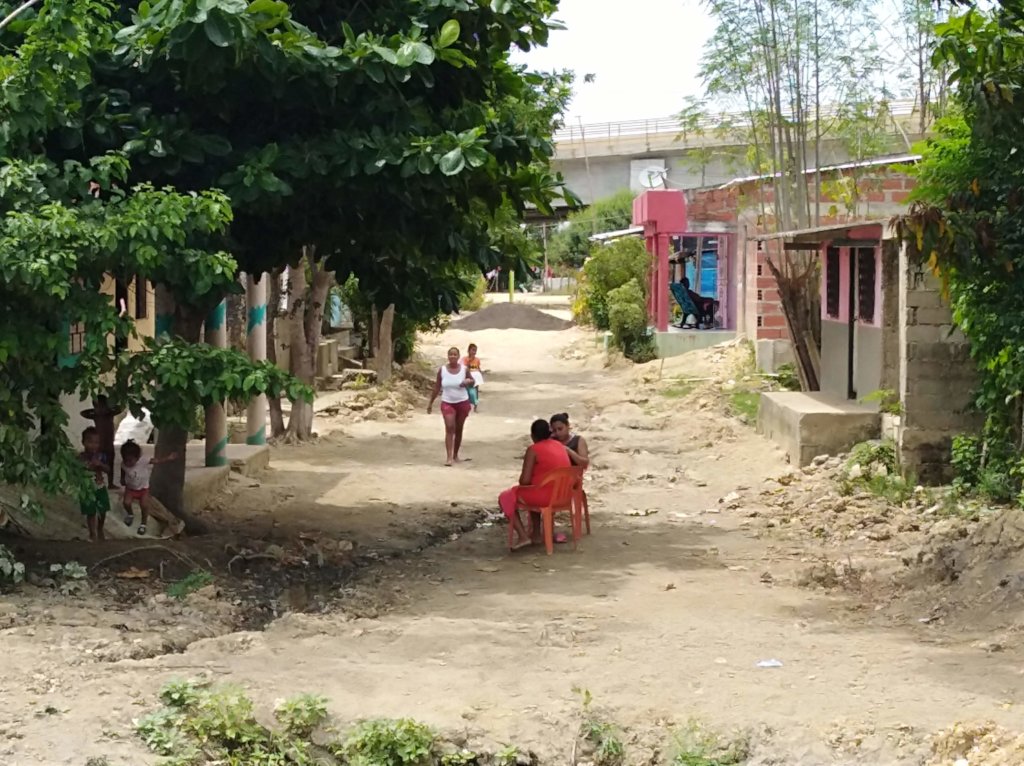 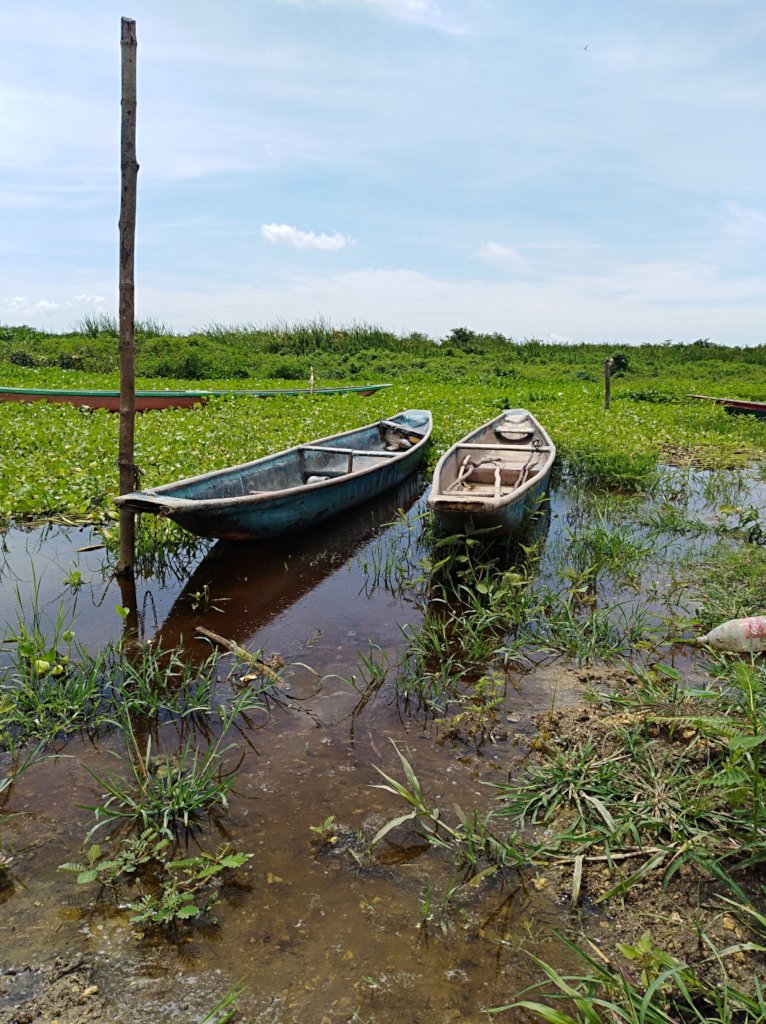 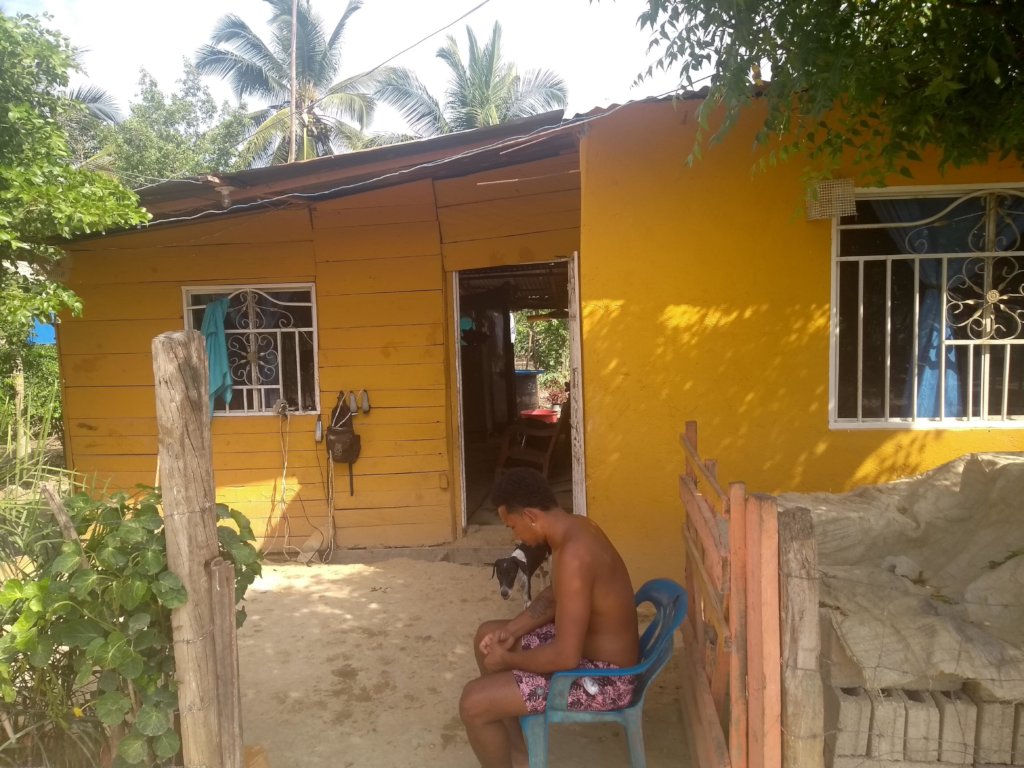 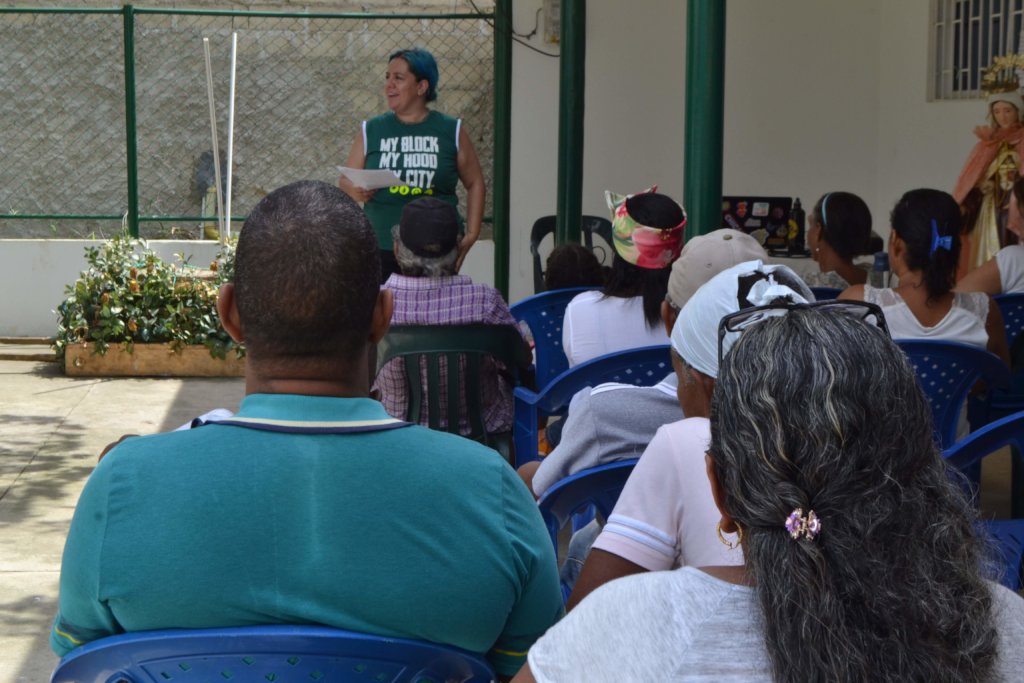 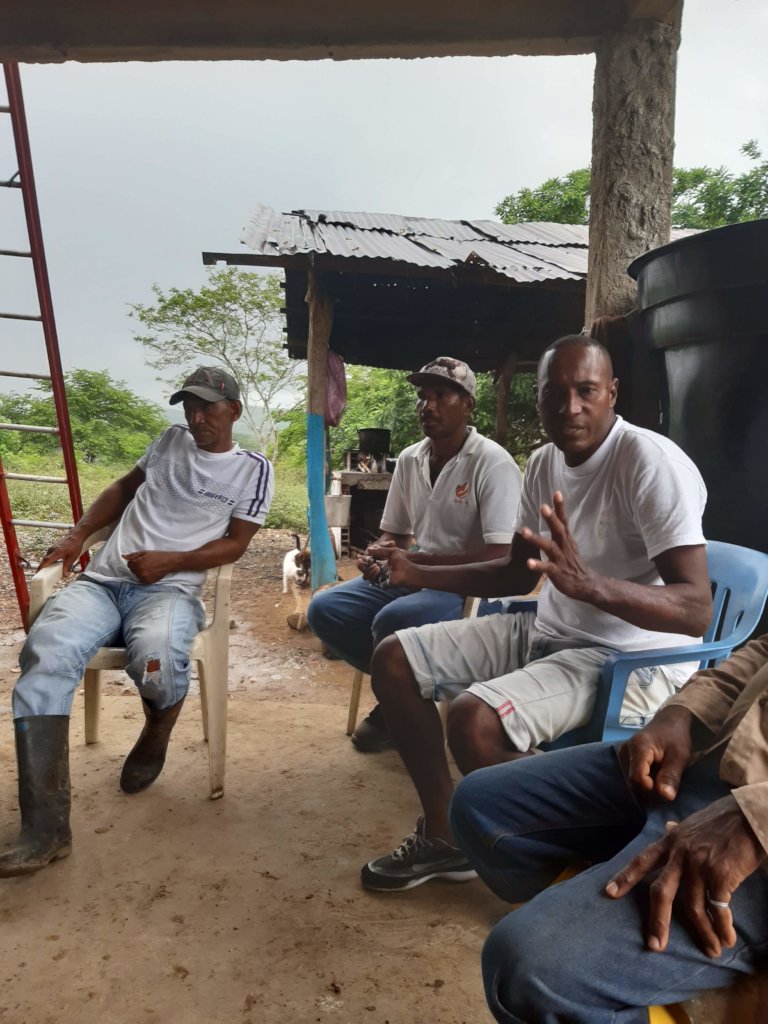 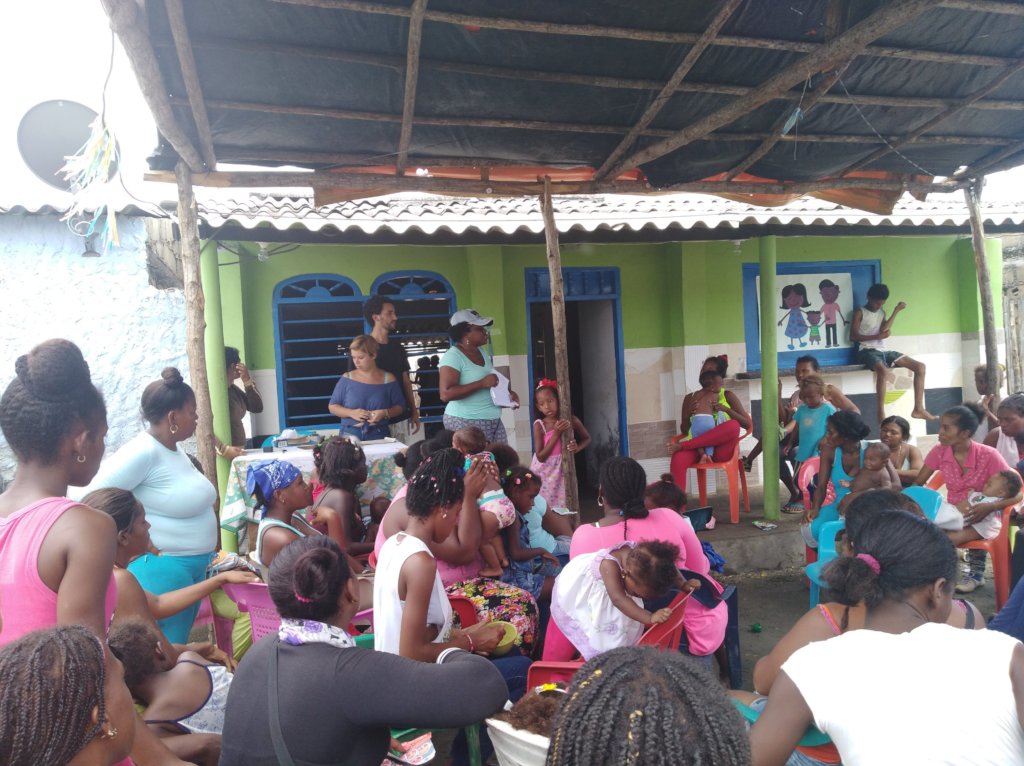 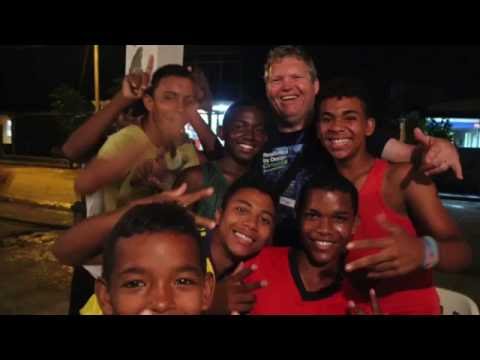 Since the 17th century, fleeing enslaved peoples brought from Africa to America, established little townships all over the Colombian Caribbean. Yet, although more than 2 centuries have gone by, these people have not received land titles. The Colombian legislation allows them to file a land solicitation procedure but it has technical requirements that they do not know about or do not have the resources to fulfill. With this crowdfunding, we will request land for over 2000 people in Bolivar- Col.

Over 400.000 rural inhabitants of the Colombian Caribbean are afrodescendants and have historically lived in little townships called "corregimientos" and "veredas". They don't have access to clean water, sanitation, sewage systems; some of them don't even have electricity. Yet, although they can be tracked historically well into the 17th century, time when their ancestors fled during slavery (cimarronaje), today, they still do not have land titles that have blocked their access to other rights.

We will train the community and its leaders about its Constitutional rights. We will visit each household and create a baseline using Kobotoolbox, to be able to establish the situation of the families that inhabit the territory. Then we will hold community assemblies to establish the common rules, the ethnodevelopment plan, and draw a map of the land titling request. We will file the documents with the municipal and national governments, and follow up on their responses.

Once the land titling request is accepted, the land is untouchable until the request is answered. That stops gentrification and violent displacement because it takes the land off the market. If the request is accepted, the members of the census and their heirs will own the land forever, by the legislation that property cannot be taken away by proscription, seize, or transferred. This will allow communities to have negotiation capacity with governments and private parties and be included.

Support another project run by Fundacion por la Educacion Multidimensional-FEM that needs your help, such as: 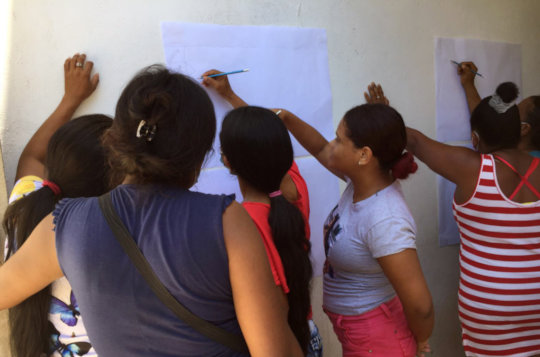 Risk mitigation in urban settlements in Cartagena
Find a Project

GlobalGiving
Guarantee
Donate https://www.globalgiving.org/dy/cart/view/gg.html?cmd=addItem&projid=42886&rf=microdata&frequency=ONCE&amount=25
Please Note
WARNING: Javascript is currently disabled or is not available in your browser. GlobalGiving makes extensive use of Javascript and will not function properly with Javascript disabled. Please enable Javascript and refresh this page.