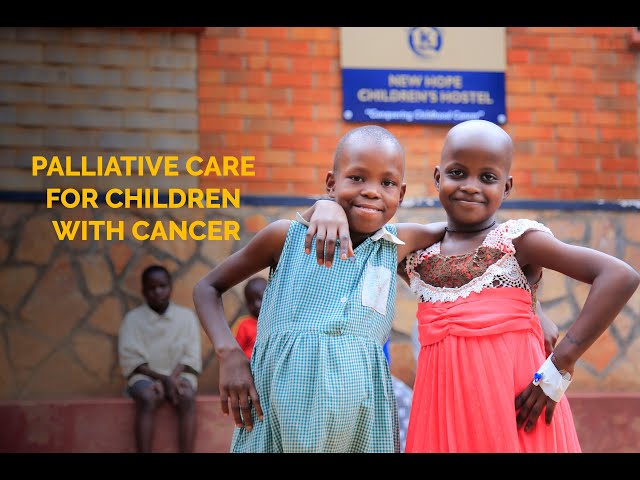 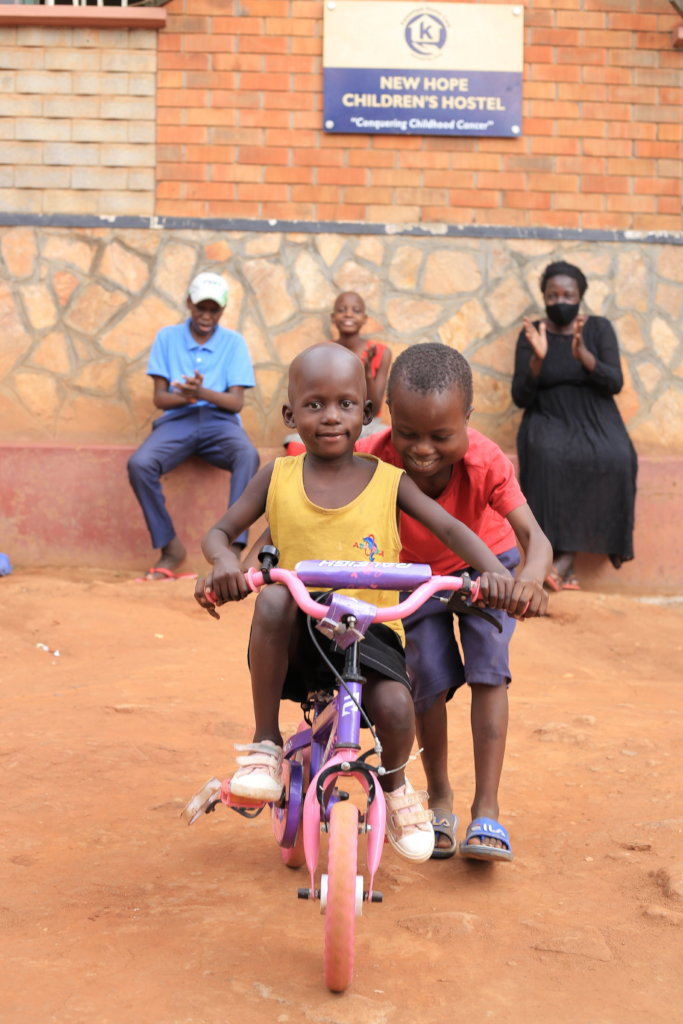 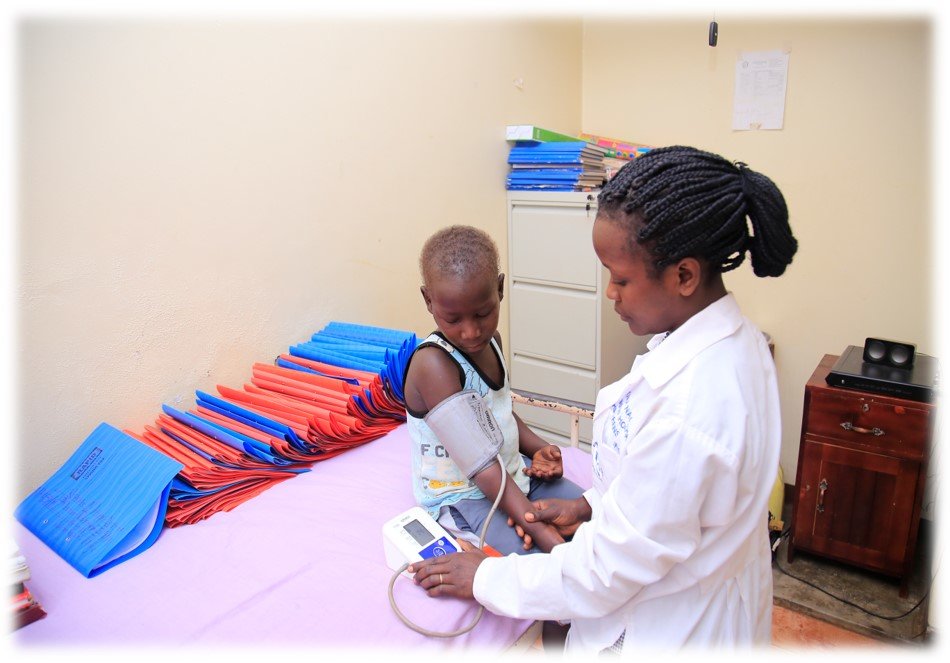 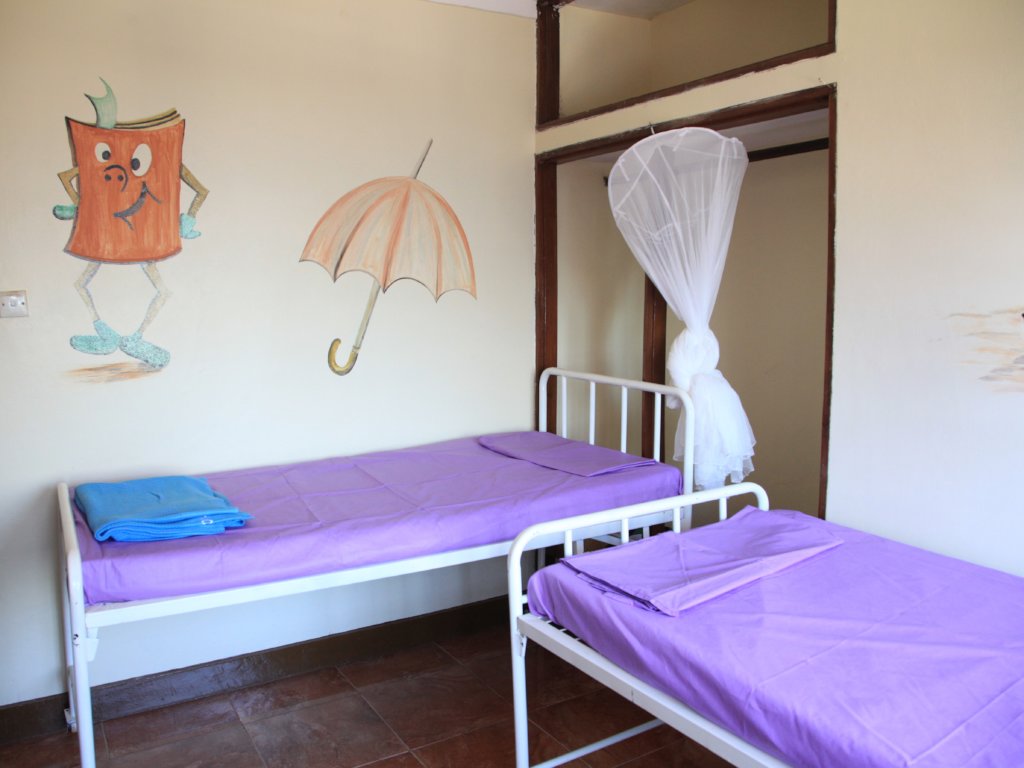 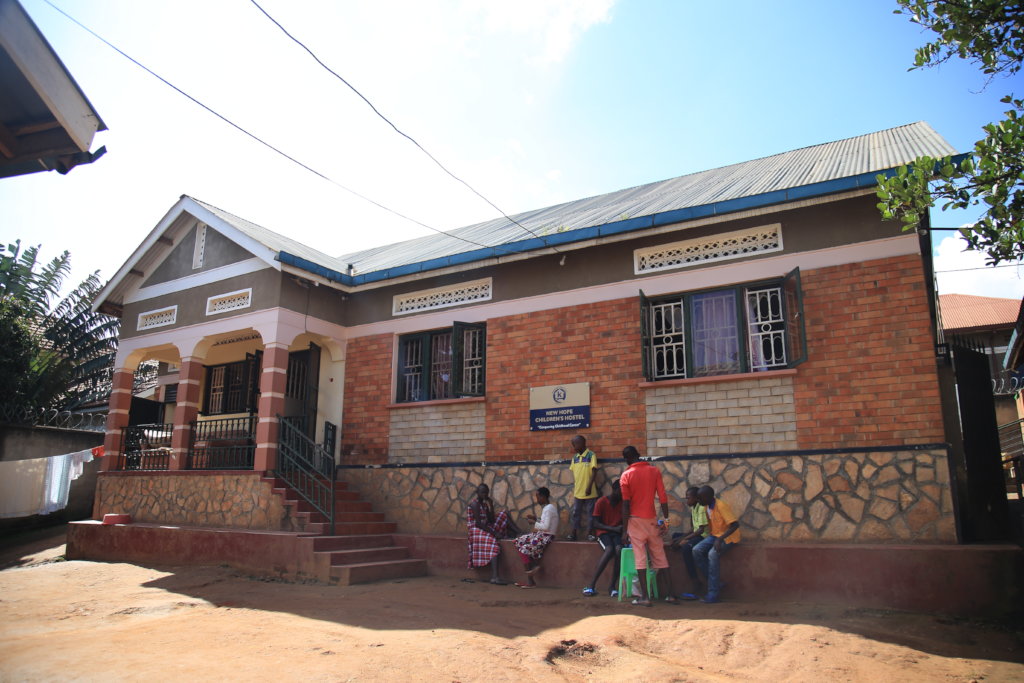 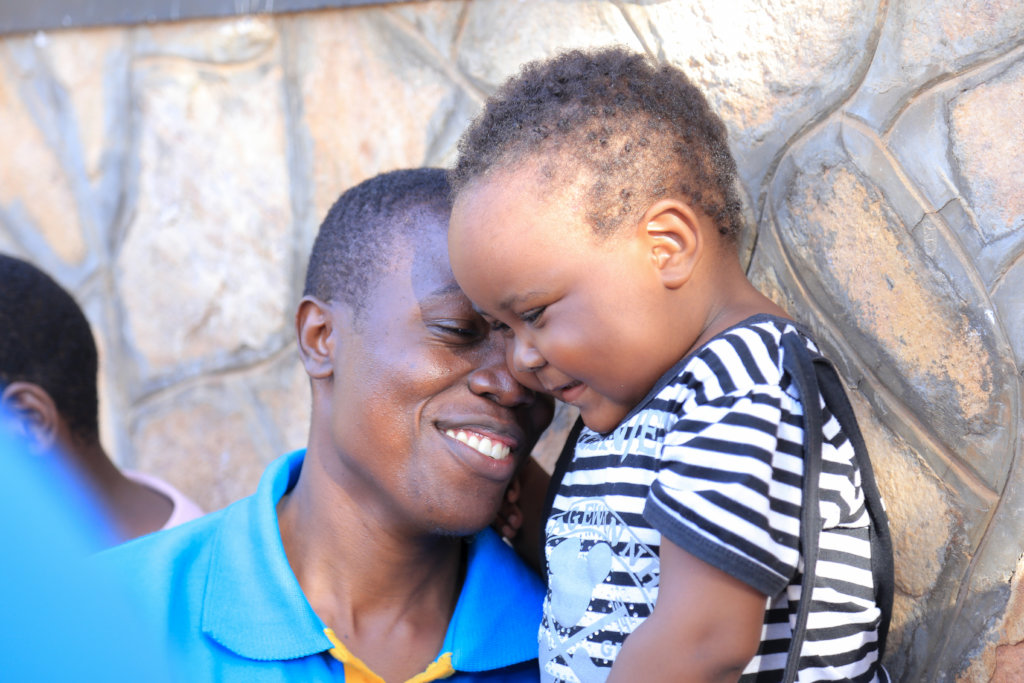 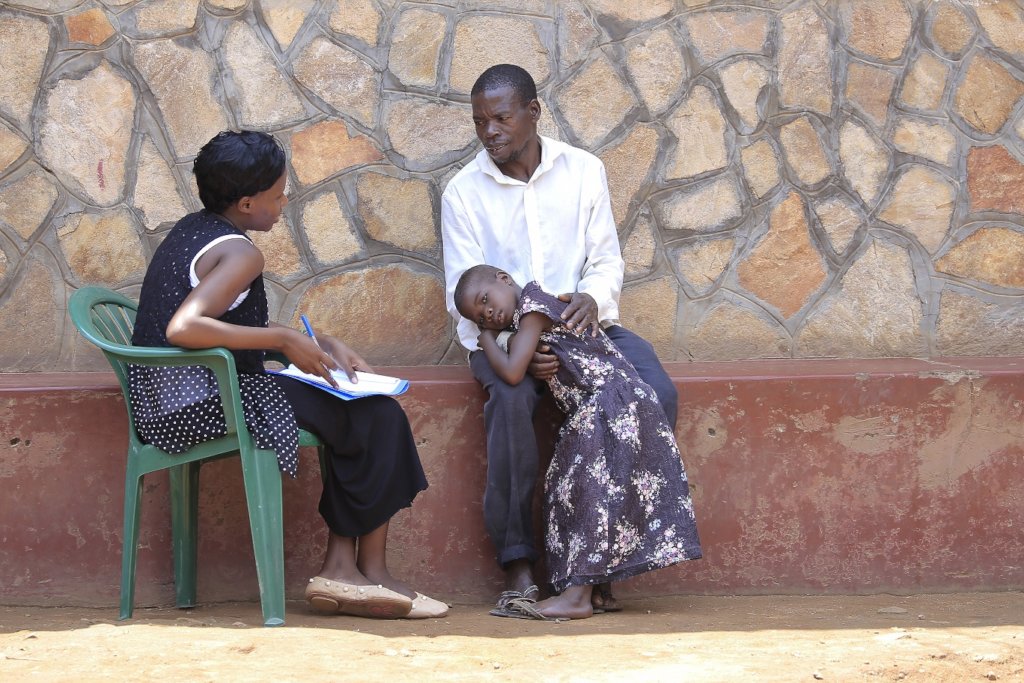 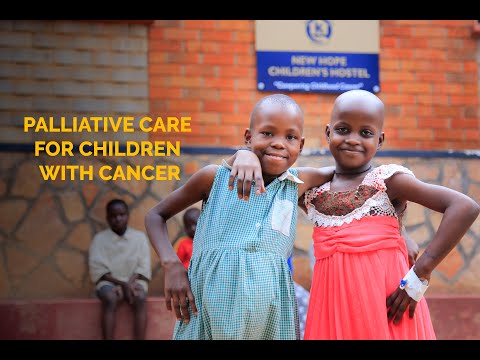 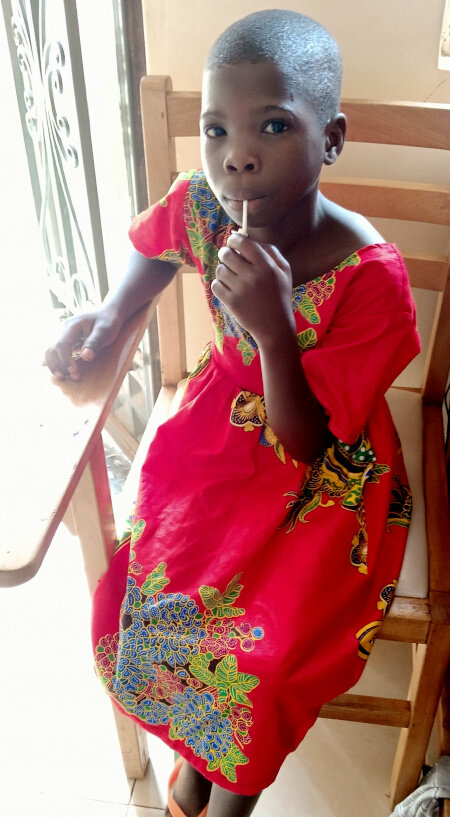 Nelima was 4 years old when she became ill. She is the second youngest of 8 children and lives with her family in a grass thatched house. Her father is a peasant farmer and he never had the opportunity to go to school. Both parents are hardworking and to provide for their family is a struggle.

“It was an emotional and financial distressing time.” says her father.

In April Nelima arrived at the New Hope Children’s Hostel, she was a very sick little girl. She began her treatment of surgery followed by chemotherapy and radiotherapy.

Four years on Nelima (above) looks nothing like the sick little girl who come to us. She has completed her treatment and is now in remission but she will have yearly check-ups.

“Being with other families whose children were facing cancer helped me to stay optimistic and motivated. We are so happy to have our little girl well and back home. I am so grateful to the hostel and the medical team at UCI for what they have done for our family” says her father.

Not all of our amazing children that the hostel supports live and it is very hard not only for the families but for the staff who care for the children as their own. But we do have many children who do get well and can go back to their families. This keeps us going.

Thank you for your wonderful support through GlobalGiving. This quarter (April - June 2022), the New Hope Children’s hostel received 24 donations, totalling US$1,936.33. The April Littlexlittle campaign contributions enabled us to plan for the basic needs of the hostel for the next few months.

This is why your support is so important and worthwhile as it provides hope to the families of children with cancer.

Project Leader:
SAMUEL GUMA
Kampala, Uganda
$22,536 raised of $45,000 goal
You last donated to this project on
343 donations
$22,464 to go
* Amounts in US Dollars
Donate Now
Donate once
Donate monthly
$10
USD
Three nutritious meals for a child for one week
›
$20
USD
Accommodation for child & caretaker for one month
›
$25
USD
Transport to hospital from hostel for child and caretaker for one month
›
$30
USD
Medicines for pain and symptom control that are not available at the cancer center
›
$80
USD
Radiotherapy fees
›
$100
USD
Clinical investigations to confirm cancer diagnosis and preparation to start cancer treatment.
›

Donating through GlobalGiving is safe, secure, and easy with many payment options to choose from. View other ways to donate
Kawempe Home Care has earned this recognition on GlobalGiving:

GlobalGiving
Guarantee
Donate https://www.globalgiving.org/dy/cart/view/gg.html?cmd=addItem&projid=46815&rf=microdata&frequency=ONCE&amount=25
Please Note
WARNING: Javascript is currently disabled or is not available in your browser. GlobalGiving makes extensive use of Javascript and will not function properly with Javascript disabled. Please enable Javascript and refresh this page.