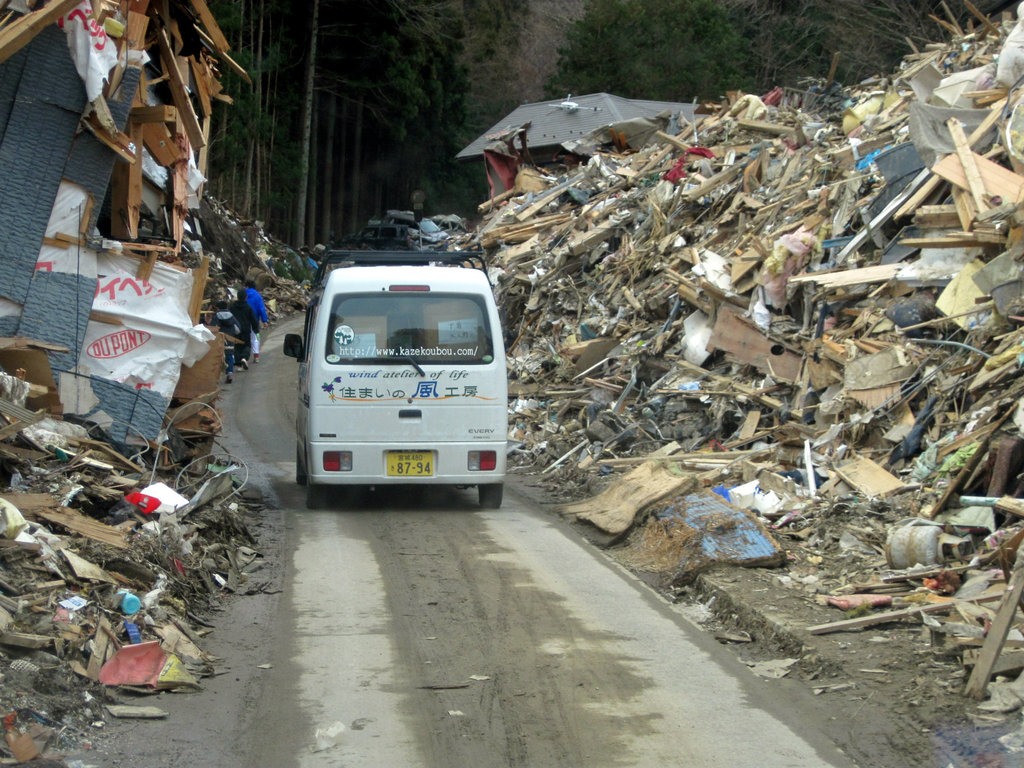 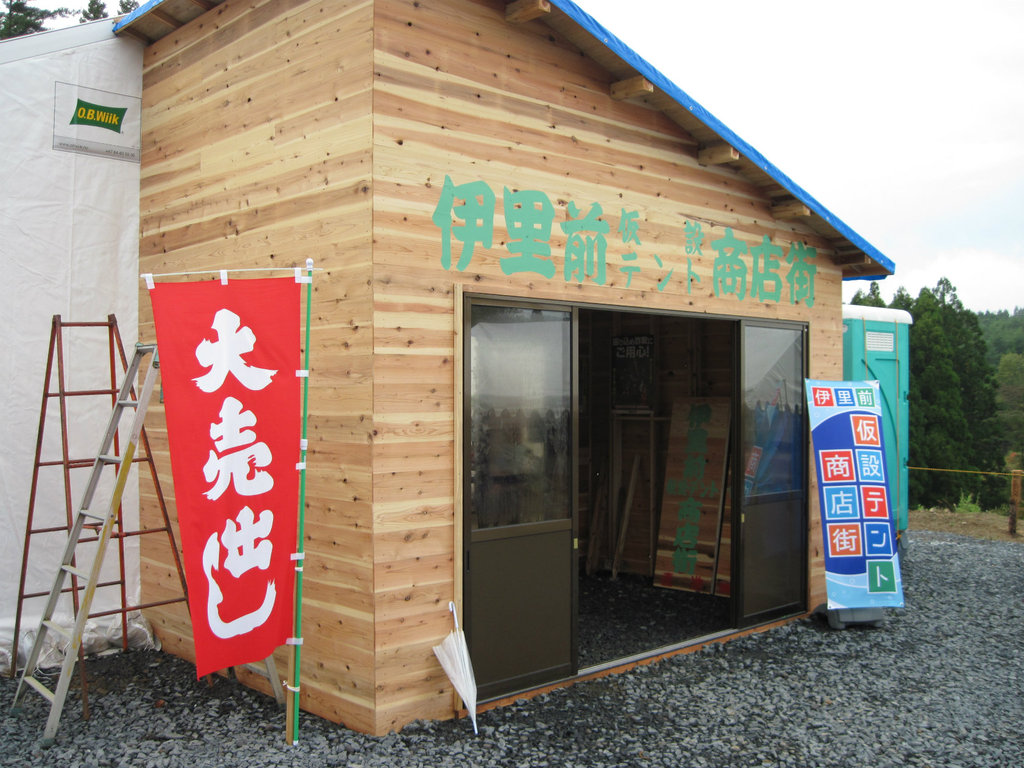 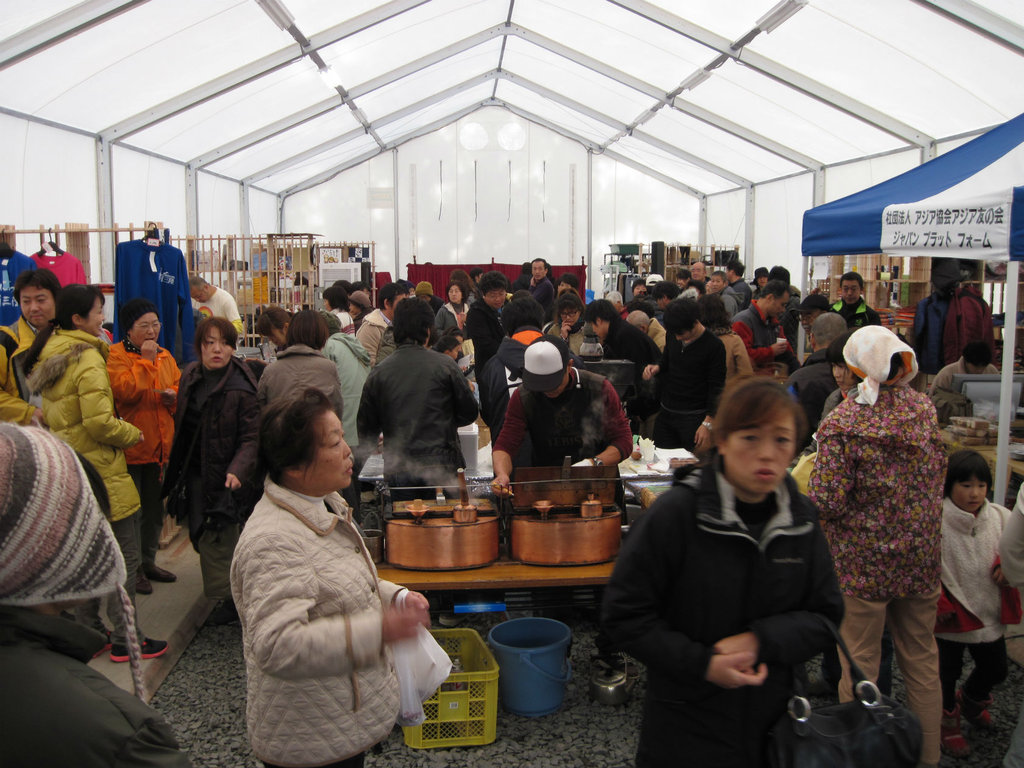 By Atsuko Hattori and Yoshitaka Okada - Vice Director and Board Representative 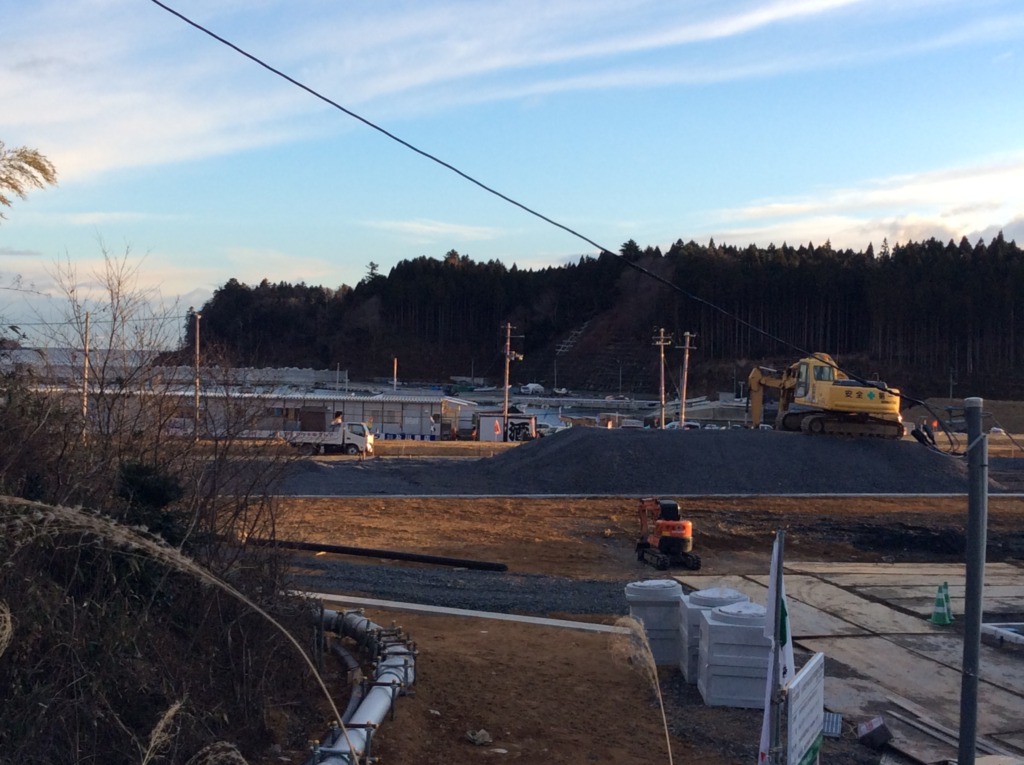 Since it was such a cold day, shoppers at the Isatomae Temporary Fukko Arcade quickly finished their necessary shopping and hopped into their cars. The final Shop Arcade currently under construction, right next to this temporary one, was planned to be completed in March this year. However, as the attached picture (Picture 1 and 2) shows, the construction is still at the stage of raising a land level and installing the basic infrastructure such as electricity, water and sewage. It looks as if people have to wait for a while before the Final Shop Arcade will be completed. They still need to be patient.

The construction of the Main Shop Arcade in Shizugawa, which is about 10km away from Isatomae, is also taking place. This arcade often appears in the media for restaurants offering local tastes, especially to tourists. The temporary arcade was already closed and the main arcade will most likely be completed in March this year. In contrast, the Isatomae arcade is basically for the local community with a large portion of residents senior people, rather than for tourists, thus being covered less by the media and continues to be in need of external supports.

The constructions of highways leading to Sendai are also taking place. Shizugawa looks like a construction factory, where you can find many construction equipment everywhere, creating fairly dry and noisy environments. Local people must be having difficulty to live in these environments. Students in only one high-school in Minami-sanriku-cho located on a hill side (Picture 3) must be watching the same scenery every day, while temporary houses fill the athletic and play grounds even now. Six years have passed since the disaster, a long time to suffer, but one positive effect of this suffering is that students are graduating with ever stronger wish and dream to contribute to the local community.

A Moai statue which symbolized the Chile Earthquake of the 1960s and stone monuments which used to be in destroyed sea-shore parks are placed in the high-school ground. Despite that the Moai status and stone monuments were washed away in the disaster, they were later found in different locations. What is interesting is that in the past people used to live in the mountain side fearing tsunami and disasters, but once recovery takes place, many of them just forget about their experiences and move back to the area along the sea shore, where it is easier to develop businesses.

Not to forget the memory of the disaster, the town decided to establish “a room of disaster memory.” They are making use of an empty classroom, available due to the decline of the number of children enrollment. How to convey and what type of messages are to be conveyed are currently discussed. An ample amount of digital information and pictures are available and need to be stored. Through these materials, they would like to convey the threat of disaster and the importance of life. Although donations from companies covered hardware, such as PCs and exhibits, the soft side of the room, such as how to display materials, operate the room and archive materials, need to be developed. But hardly any expert on such issues live in the town. Human development in diverse areas, such as schools, shopping arcade, municipalities, and the whole area, seems to be in an urgent need. This process may be what enables the sustainable development of a society and what we can learn from the disaster. 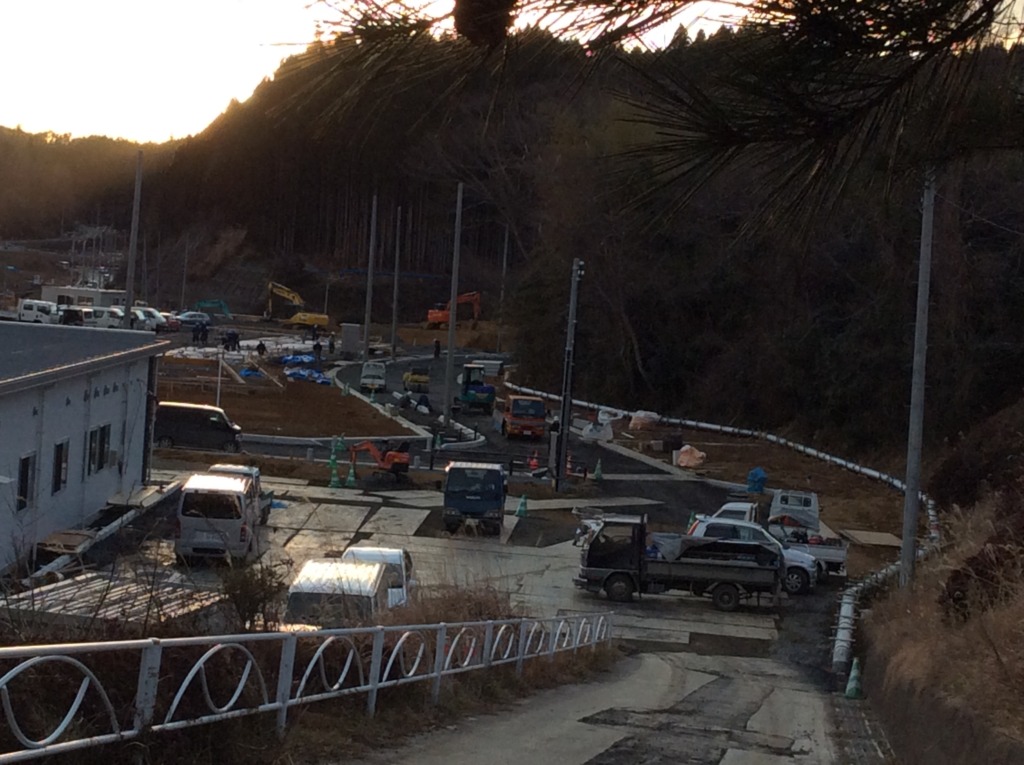 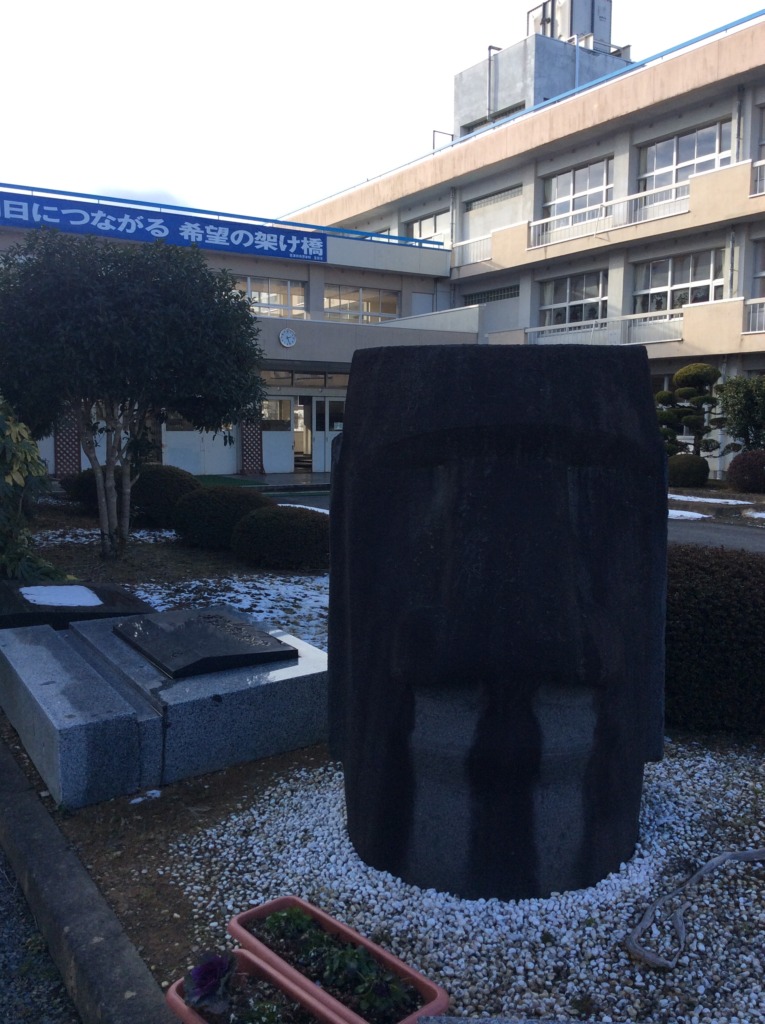 GlobalGiving
Guarantee
Donate https://www.globalgiving.org/dy/cart/view/gg.html?cmd=addItem&projid=8812&rf=microdata&frequency=ONCE&amount=25
Please Note
WARNING: Javascript is currently disabled or is not available in your browser. GlobalGiving makes extensive use of Javascript and will not function properly with Javascript disabled. Please enable Javascript and refresh this page.