Save the ruins of a Slovak monastery - Katarinka 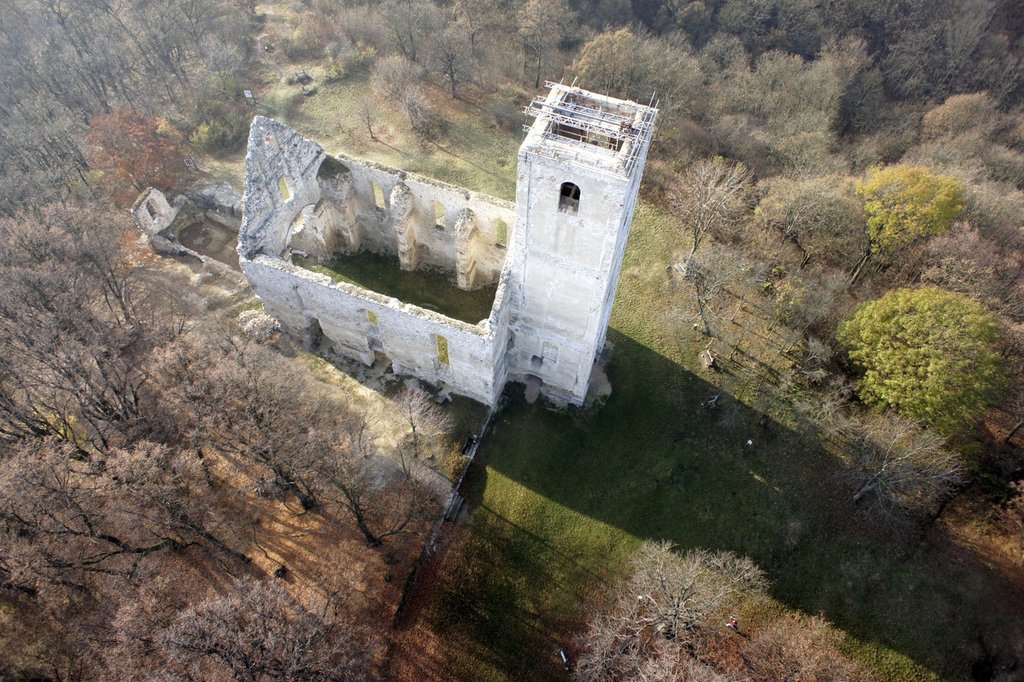 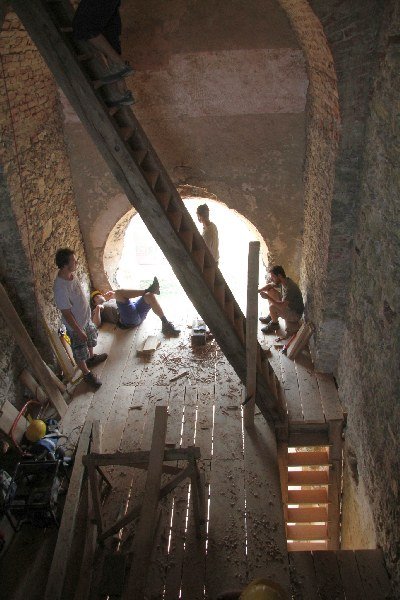 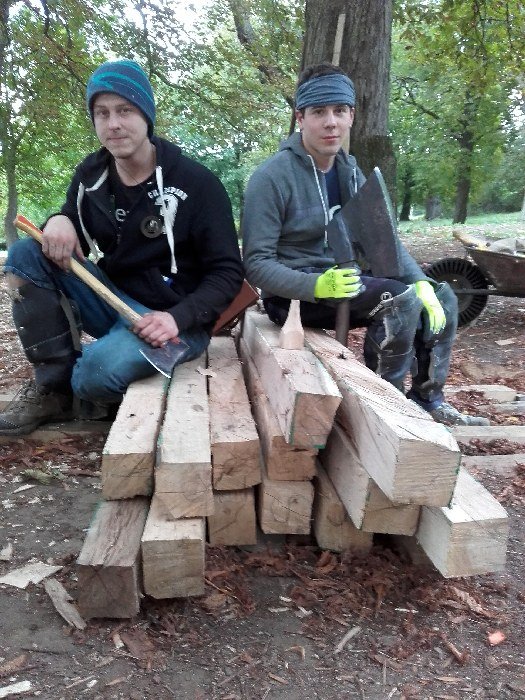 By Mary Rusinova - Volunteer at Katarinka 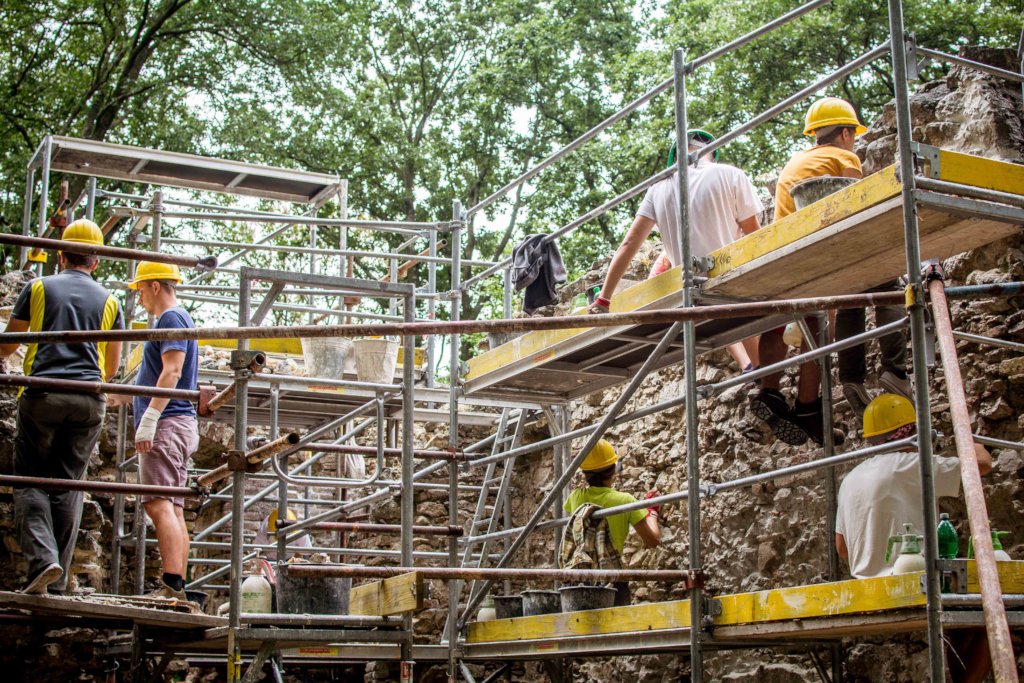 The last quarter of year 2019 was full of events at Katarinka. At the end of season, we also evaluated and summarized all the conservation work, which we managed to finish. This year, the summer season was mainly marked by conservation work on the monastery ruins and archeology work. The volunteers have been working in the southeast part of the monastery ruins, which were partially fitted with scaffolding since the 2018 season. We have reconstructed two window arches and replanted grass on the upper part of the remaining walls of monastery ruins. The volunteers also added hand-carved oak beams into the stone walls at the floor level - these were subsequently masoned, thus completing the original static system. For the first time, we also worked on the southern wall of the monastery garden, which originally enclosed the whole monastery grounds. We also performed archaelogical research there, conservated its parts and planted grass on its upper part to protect the remaining wall from falling apart.

Smaller voluntary works were also performed in the church – we managed to install air-conditioning system small crypt and repair the entrance and staircase into the large crypt. In the presbyterium area, a temporary staircase was built and the blocks of the older passage were restored. There was also archaeological research carried out in the church in three areas - in the northeast corner we found remains of the original paving of the church, the paving of one of the side altars and a coin. We also discovered the remains of original entrance from the courtyard to the monastery in the southwerst corner of the monastery courtyard. Work on the monastery and archaeological research will also continue in the following season.

As project Katarinka celebrated 25 years since its beginning, we marked this special occasion with a festive gala evening, where more than 230 questes took a look back at the history, remembered the beginnings of the project, all the conservation work that has been done so far and also thanked all the friends, supporters and experts, who helped us with the project throughout the years. Apart from the speeches and presentations, there was also a lot of dancing and fun – everyone had a wonderful time.

The last public event of the year, which was officially closing the season, was the Feast of St Catherine - the patron of the church and monastery. - at the end of November. The feast began with the holy mass at the Franciscan Church in Bratislava and was followed by refreshments in the refectory of the Franciscan monastery, where tables were filled with traditional onion breads, as well as various cakes and other delicacies. In addition, guests were able to see screenings and presentations of photos from the summer voluntary workshops . This event was attended by more than 150 volunteers, enthusiasts and supporters of the project.

Project is managed by OZ Katarinka. Thank you for supporting us in preserving the exceptional history. 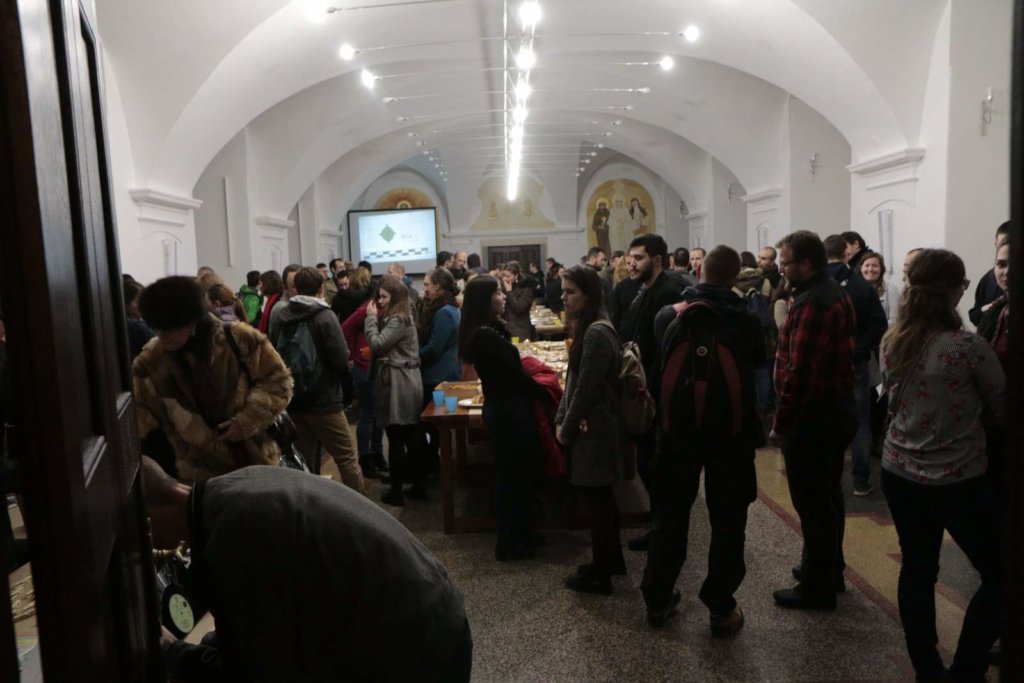 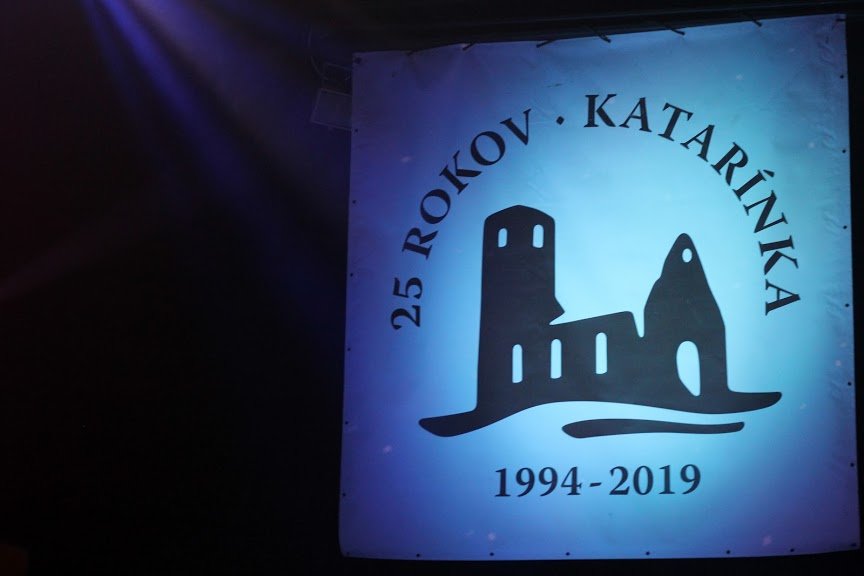 « Previous - "Summer in the monastery"
Comments:

Donating through GlobalGiving is safe, secure, and easy with many payment options to choose from. View other ways to donate
Pontis Foundation has earned this recognition on GlobalGiving:

GlobalGiving
Guarantee
Donate https://www.globalgiving.org/dy/cart/view/gg.html?cmd=addItem&projid=19667&rf=microdata&frequency=ONCE&amount=25
Please Note
WARNING: Javascript is currently disabled or is not available in your browser. GlobalGiving makes extensive use of Javascript and will not function properly with Javascript disabled. Please enable Javascript and refresh this page.