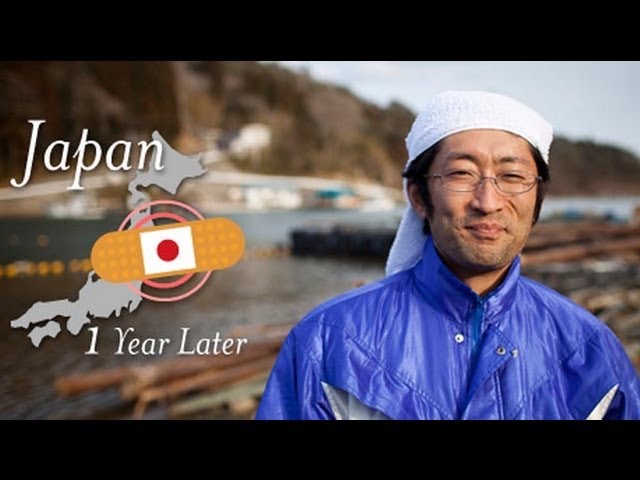 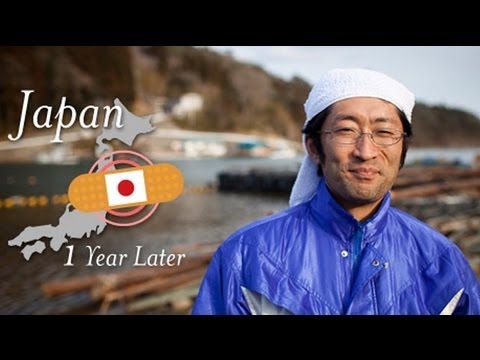 Second Update on How Your GlobalGiving Donation is Making a Difference

Two weeks have passed since the 9.0 magnitude earthquake and resulting tsunami hit Japan, and the needs are becoming clearer. This morning it was reported that the official death toll crossed 10,000. More than 17,000 people have been reported missing and 245,000 people are dependent upon evacuation centers for shelter after their homes and communities were destroyed.

Through your support, over $2 million has been raised for the Japan Earthquake and Tsunami Relief Fund, and GlobalGiving has been able to quickly send funds to partners on the ground that are providing medical and other emergency support to fill immediate needs.

Today we announced a second round of grants totaling nearly $1 million − $825,000 of which is coming from donations you’ve made to the Fund. This round of grants is being made exclusively to Japanese NGOs working on emergency relief. These seven groups, and the funding they are receiving from GlobalGiving, are listed in the chart below Japan Platform and Peace Winds, two organizations we described in our last update, are receiving their second grants from the Fund. Descriptions of the five additional organizations receiving grants in this second round, and the work they are currently carrying out in Japan, are below:

Japanese Emergency NGOs (JEN) - Japanese Emergency NGOs was founded as a coalition of relief workers with experience in overseas disasters. More than a decade ago, JEN became an independent NGO implementing disaster relief work. JEN is coordinating with local government and at the grassroots level to deliver blankets and food in the short term, and it has two teams in the affected areas assessing its long-term response.

Civic Force - Civic Force was founded with a specific focus on domestic emergency response in Japan. The team is currently sending ten trucks a day carrying supplies to 150-200 camps in the affected areas. Its initial focus was on blankets and shelter, but delivery is now focused on necessary medicine and food. In the coming months, Civic Force is looking to assist with long-term recovery, particularly around rubble removal and rebuilding in communities that were destroyed.

Association of Medical Doctors of Asia (AMDA) - The Association of Medical Doctors of Asia, founded in Japan in 1984, began sending mobile clinics to provide medical relief to survivors in the first week after the disaster. More than 30 people on 10 teams have visited evacuation camps in two affected Prefectures, including doctors, nurses, and logistics experts. Almost all of the doctors are volunteering their time, so AMDA can use donations effectively to purchase medical supplies and get personnel and medicine to the afflicted areas.

Association for Aid and Relief (AAR) – The Association for Aid and Relief was founded in Japan in 1979, and now has offices in 13 countries with more than 200 staff around the world. AAR began distributing food and non-food items to survivors in affected areas just three days after the earthquake. AAR is focusing primarily on reaching the elderly and disabled, who may not be covered by the larger, government-supported evaluation camps.

Telecom for Basic Human Needs (BHN) - BHN was created by the telecommunications industry in 1992 to provide development assistance and disaster relief in the form of radio, internet, and other IT-specific support. Already, BHN has begun work to provide logistics for a mobile clinic in Natori City, Miyagi Prefecture and to build an internet-based wireless mesh network in Iwate Prefecture. Funds from GlobalGiving will support BHN’s efforts to rebuild local community FM radio stations to broadcast local news, programs for kids, and English programs for foreigners.

In addition to the grants described above, we are also disbursing more than $100,000 of funds raised in the last week by organizations with specific Japan relief projects on GlobalGiving.org.

In the coming weeks, we will continue to tell you how donations to the Fund are being allocated and share stories about the impact your contributions are making possible for the people affected by this disaster. Let us know on the project wall what you would like to hear about in these updates, and please read our blog (http://blog.globalgiving.org/) for more context on our activities.

Our hearts continue to go out to the people of Japan, as well as to the tireless humanitarian workers and volunteers on the ground. We are honored to support their work. As you know, the needs are still great. If you are moved to provide more support please click below.

Thank you again for your generosity,
Britt Lake and the GlobalGiving Team 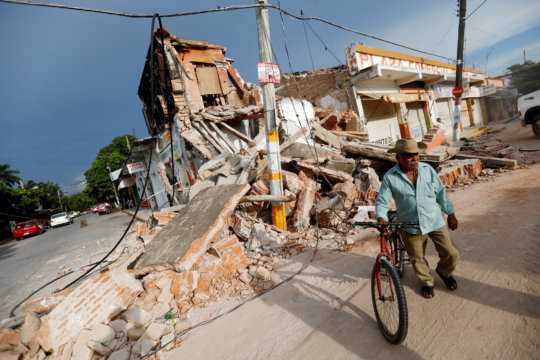