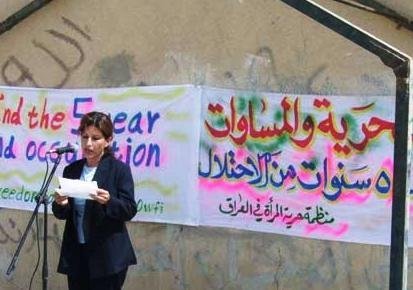 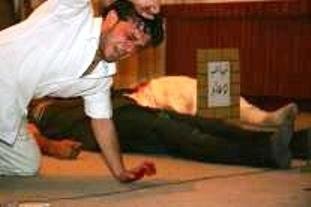 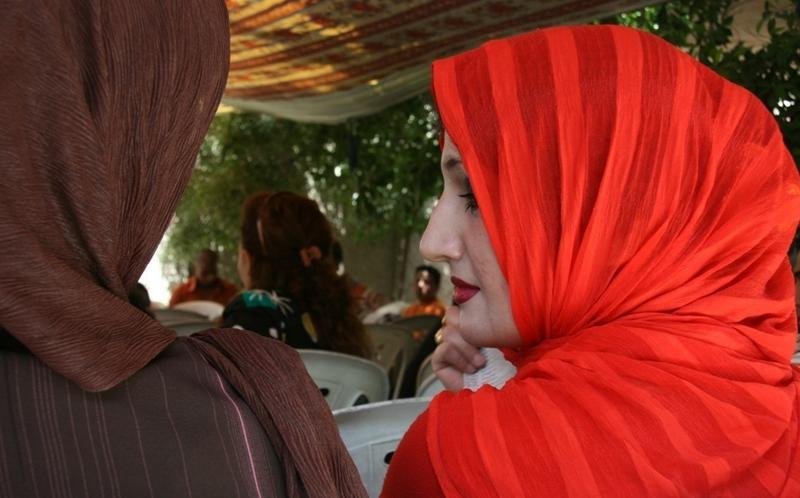 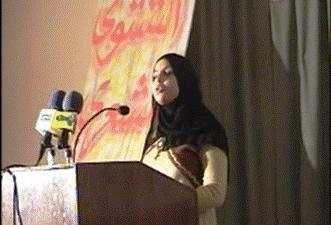 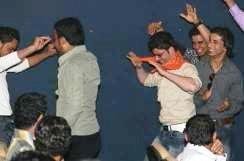 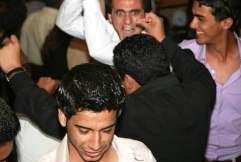 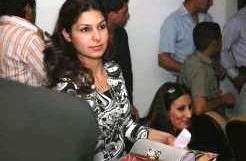 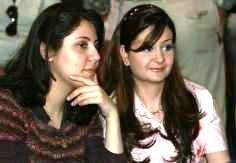 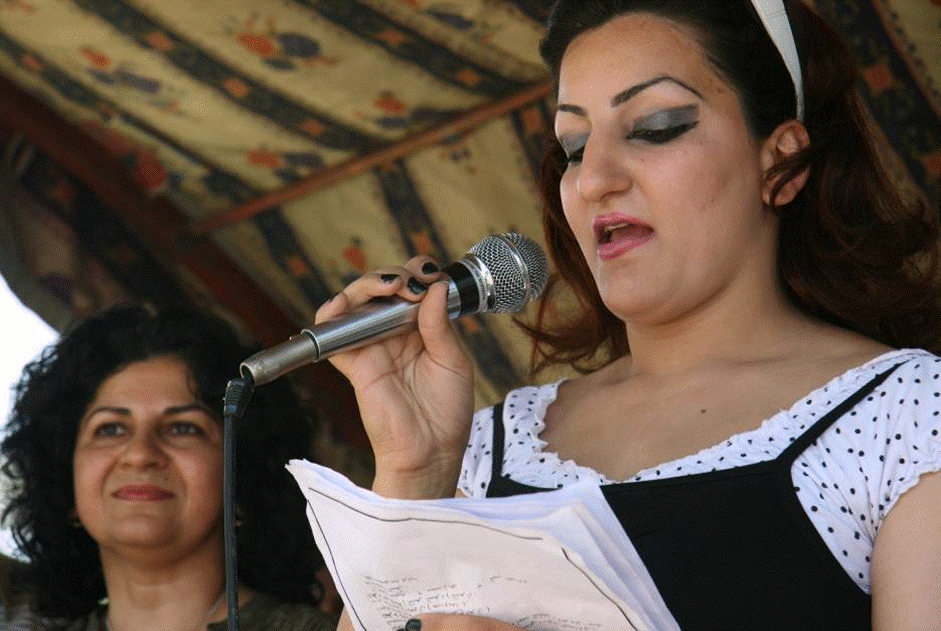 Speaking Out at the Summer Festival

In partnership with OWFI, MADRE has been supporting young Iraqis in their quest to unite and demand peace through poetry, music, and other art forms.

Art Action for Peace organized a Summer Festival in Al Zawra' Central Park. The festival brought together nearly 1,400 people over the course of the day from all areas of the city. The festival included musical performances and readings by young women and men advocating for peace and women’s rights. In addition to the Summer Festival, Art Action for Peace continues to hold regular gatherings of 20 to 30 young artists each week, enabling them to develop their art and strengthen their commitment to peace.

MADRE and OWFI staff also provided technical and moral support to Art Action for Peace youth organizers to create a new umbrella organization that will include all existing and developing Art Action groups: poetry, music, theater, writing, and sports. Finally, training was provided to outreach program officers who wanted to extend the reach of Art Action for Peace to cities in central, southern and western Iraq.

To celebrate International Women’s Day, on March 9th, 2008, OWFI organized a festival in the theater hall of Baghdad’s Technology University. The festival was fliered widely in the streets of Baghdad, and the hall, which seats 550, was so crowded there was not even standing room in the aisles.

To open the events, the Hurriya Theatre Group performed a play dedicated to the memory of Du’a Khalil Aswad, a seventeen-year-old Kurdish woman who was stoned to death in 2007, allegedly for dating a Sunni boy. The “honor killing” took place in the town square of Bashika, where one to two thousand men brutally murdered Du’a, while local police watched on in total compliance. The play, whose only line of dialogue was the phrase “Love will not die,” was met with ovations and riotous applause from the packed hall.

Following the play, OWFI Director Yanar Mohammed delivered a rousing speech. Musician and long-time OWFI friend and collaborator Jafar Al Mshattat, who smuggled musical instruments across militia checkpoints to attend rehearsals, performed a song written specially for the struggles and strengths of Iraqi women, followed by popular ballads and love songs. The side aisles and balcony of the space were crowded with students and young people singing and dancing. Lastly was a poetry jam featuring some of Iraq’s most talented young poets and activists.

This was a landmark evening; the ability to hold such an event in public in an oppressive military state was marked as a huge success in the history of the women’s movement in Iraq. Many attendees recorded parts of the performances on their cell phones to show their friends and family who were unable to attend. The hosting University’s administration was so impressed with the event and the reaction it garnered that they invited OWFI staff back to hold regular women’s rights workshops for students and faculty.

On March 20th, as part of an outreach program to youth in occupied areas, OWFI held another Art Action for Peace event in Al Madaen, also known as Salman Pak, marking the fifth year of U.S. occupation in Iraq. This Sunni suburb 15 miles south of Baghdad has been a hotspot of sectarian violence in recent years, as roving Shiite militias and extremist Sunni groups like Al Qaeda have been terrorizing residents. The “Awakening,” a moderate Sunni militia funded by the U.S. military in hopes of limiting area bloodshed, has, in actuality, escalated tribal violence.

The event was held outdoors at a local secondary school and attended by many youths from Al Madaen/Salman Pak and surrounding neighborhoods. Some young soldiers of the “Awakening” movement came to the event, and, while organizers were worried they would object to an atmosphere that was far from encouraging paramilitary culture, the militia members were so moved by the performances that they stayed until the end of the event, guarding attendees and artists from any possible attacks. The event was very successful, garnering new participants and performers alike, and spurring requests for Art Action for Peace events in neighboring areas.

We hope you will give today to support this wonderful initiative from MADRE and OWFI. Your help can build new bridges for young people navigating the difficulties of occupation and civil war.

Thanks to 25 donors like you, a total of $1,332 was raised for this project on GlobalGiving. Combined with other sources of funding, this project raised enough money to fund the outlined activities and is no longer accepting donations.
You last donated to this project on 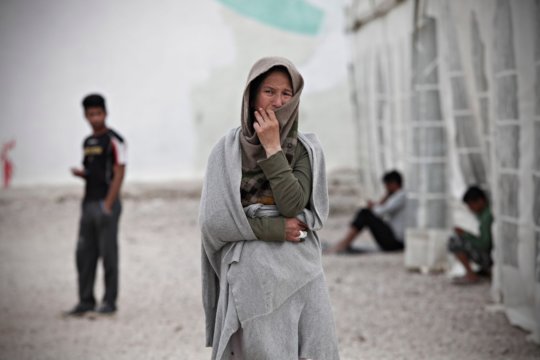 GlobalGiving
Guarantee
Donate https://www.globalgiving.org/dy/cart/view/gg.html?cmd=addItem&projid=2077&rf=microdata&frequency=ONCE&amount=25
Please Note
WARNING: Javascript is currently disabled or is not available in your browser. GlobalGiving makes extensive use of Javascript and will not function properly with Javascript disabled. Please enable Javascript and refresh this page.