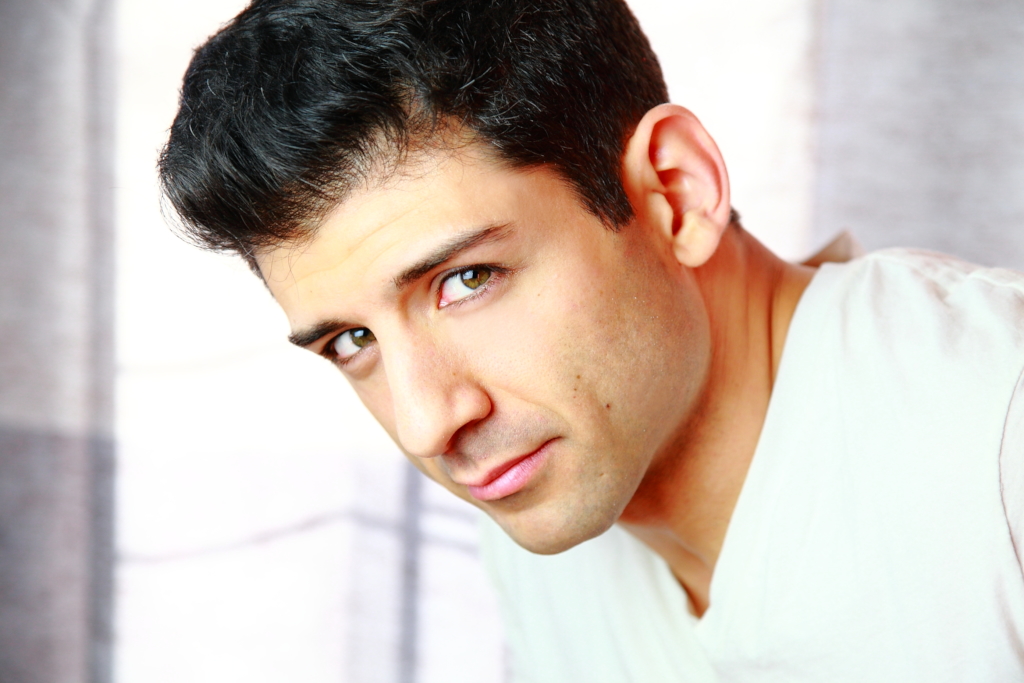 The National YoungArts Foundation’s 2019-20 season has officially begun! This month we look at our most recent events and what’s to come. We have an exciting season ahead!

Allison Miller, NYC-based drummer/composer/teacher, engages her deep roots in improvisation as a vehicle to explore all music. Described by critics as a “modern jazz icon in the making,” Miller has been named “Top 20 Jazz Drummers” in Downbeat Magazine and her composition, Otis Was a Polar Bear, is on NPR’s list of “The 200 Greatest Songs by 21st Century Women.” Miller’s band Boom Tic Boom is currently celebrating its 10th anniversary with the release of their 5th album, Glitter Wolf. NPR’s Kevin Whitehead says, “All the parts fit together like clockwork on Allison Miller's new album Glitter Wolf.”

In a new contemporary dance work-in-development THREAT, Yusha-Marie Sorzano investigated emotional coping mechanisms associated with change and the often-rebellious actions it can instigate. THREAT drew on samples of protest songs throughout history, pulls from the rhythms of Sorzano’s native Trinidad, and - informed by her experiences as a classical concert choreographer and performer - revealed a fundamental paradox of the human condition: we are as terrified of change as we are of staying the same.

On October 2, 2019, YoungArts presented “Within Interdependence”, which features works by 20 emerging artists, all YoungArts award winners from the past 15 years. Curated by United States Artists President & CEO Deana Haggag, the exhibition weaves together art works that focus on each artist’s connection to their bodies in a rapidly changing ecological, metaphysical and social world.

Within Interdependence considers ideas of interdependence, intimacy and the body-mind connection. Each selected work draws out what inherently connects us to ourselves, the people around us, and the lands we live on. The exhibition features installations, paintings, photography, sculptures and mixed media works offering deep investigations on notions of identity. Within Interdependence will remain on view through December 13, 2019 with special activations during Miami Art Week.

YoungArts at Ted's: Tony Yazbeck Both Feet Off the Ground | November 21, 2019

Since his Broadway debut as a newsboy in the 1989 revival of Gypsy, quintessential song-and-dance man Tony Yazbeck (1997 YoungArts Winner in Theater) has continued to land coveted roles and garner critical acclaim—including a Tony Award nomination for the leading role in On the Town (2014). With “just the right balance of masculinity and vulnerability,” Yazbeck creates a “spellbinding” one-man show, inviting audiences to join him on an honest, emotional journey along life’s ups and downs as told through the lyrics of classic show tunes, new standards, and dazzling tap dancing.

National YoungArts Week is YoungArt's signature program that aims to foster interdisciplinary collaboration and community while offering Finalists the guidance needed to prepare for the next stage of their artistic development.

During the intensive, week-long and all-inclusive program, artists across 10 disciplines participate in master classes and workshops with internationally recognized leaders in their field. Throughout the week, Finalists’ work will be further adjudicated to determine additional award levels. Each evening, audiences can experience the work of the next generation of artists through performances in voice, jazz, theater, dance and classical music, as well as film screenings at New World Center, writers’ readings in the YoungArts Jewel Box, and a visual arts, photography and design exhibition in the YoungArts Gallery.