Conservation of Indian Pangolin in 85 villages 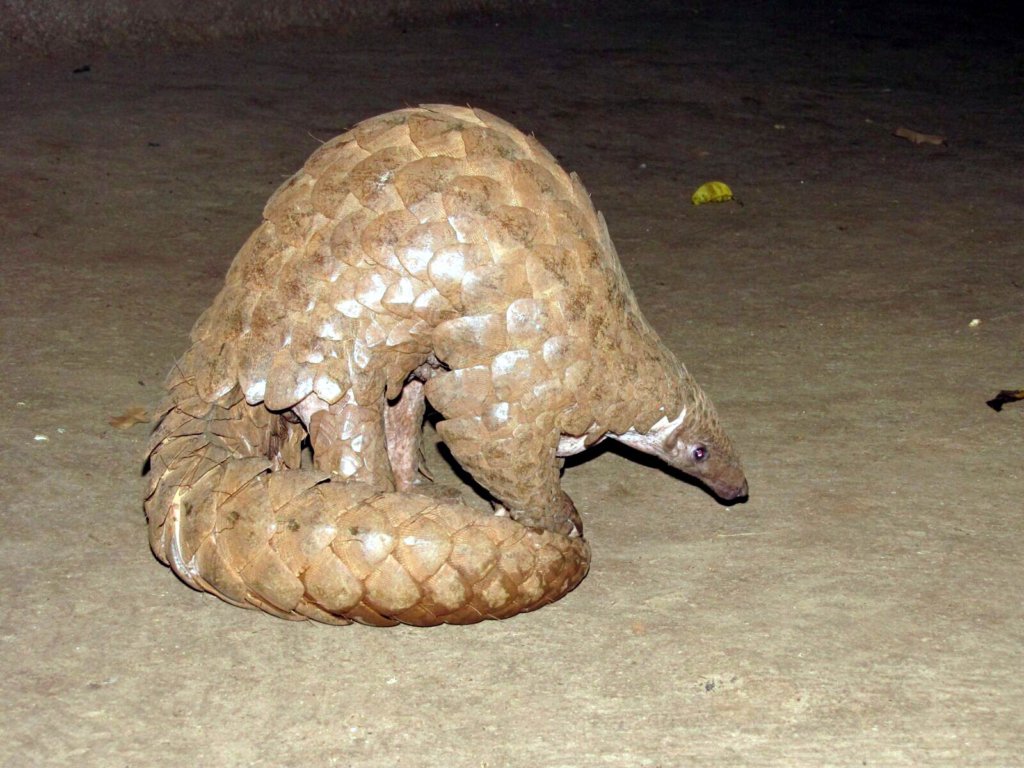 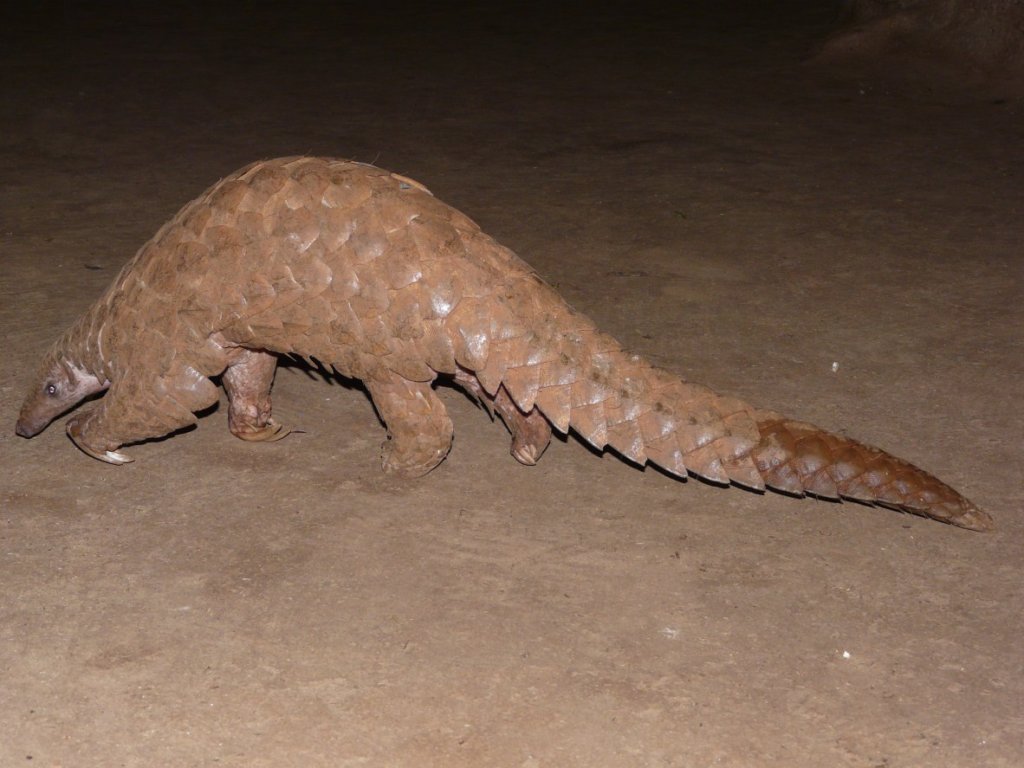 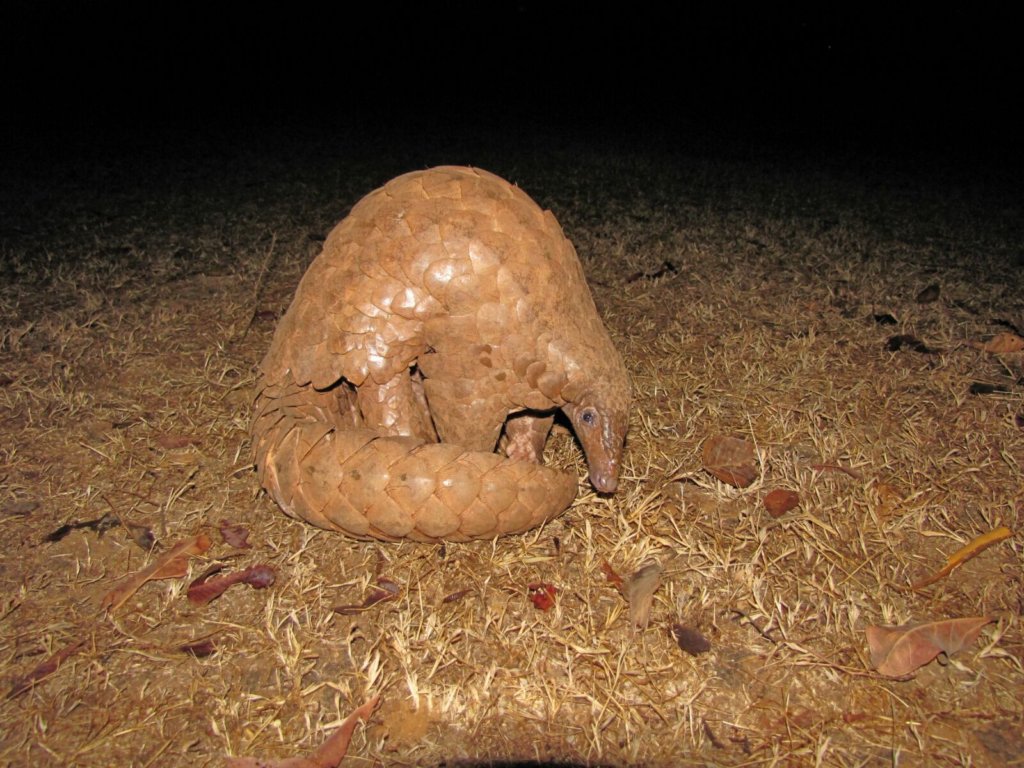 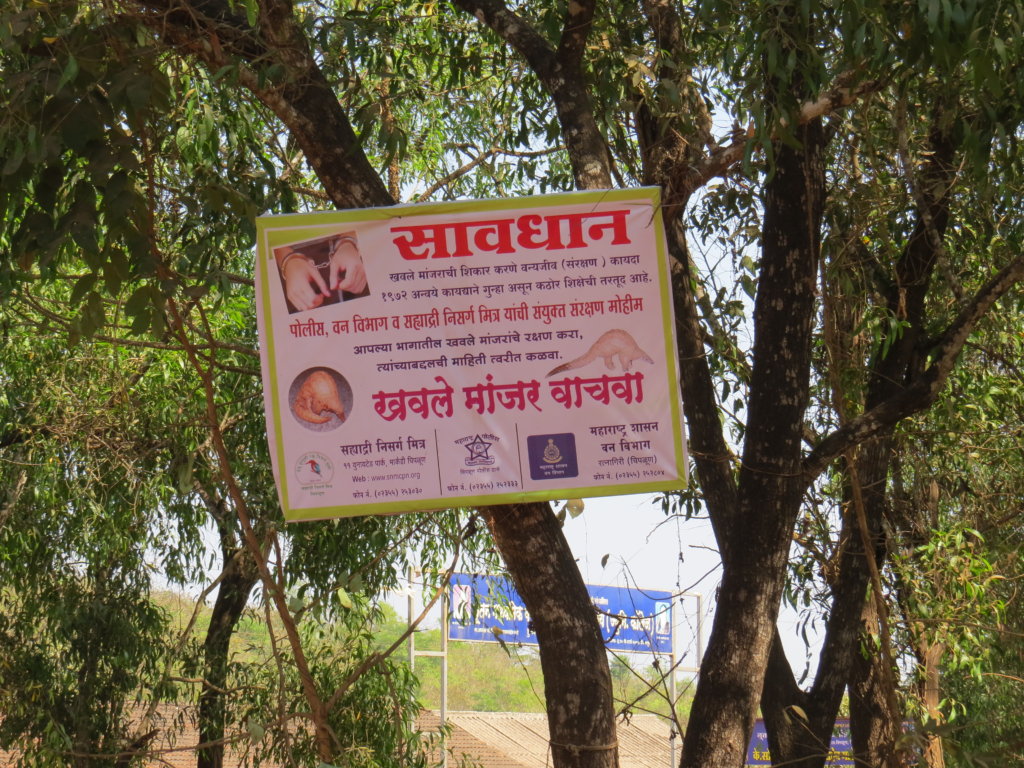 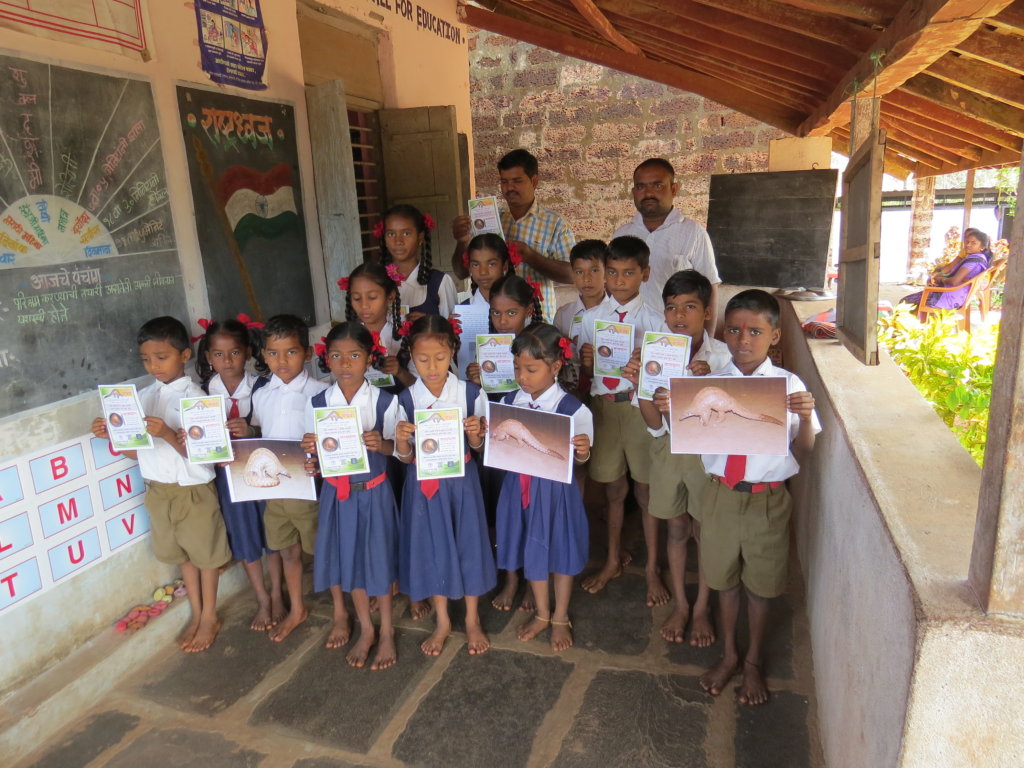 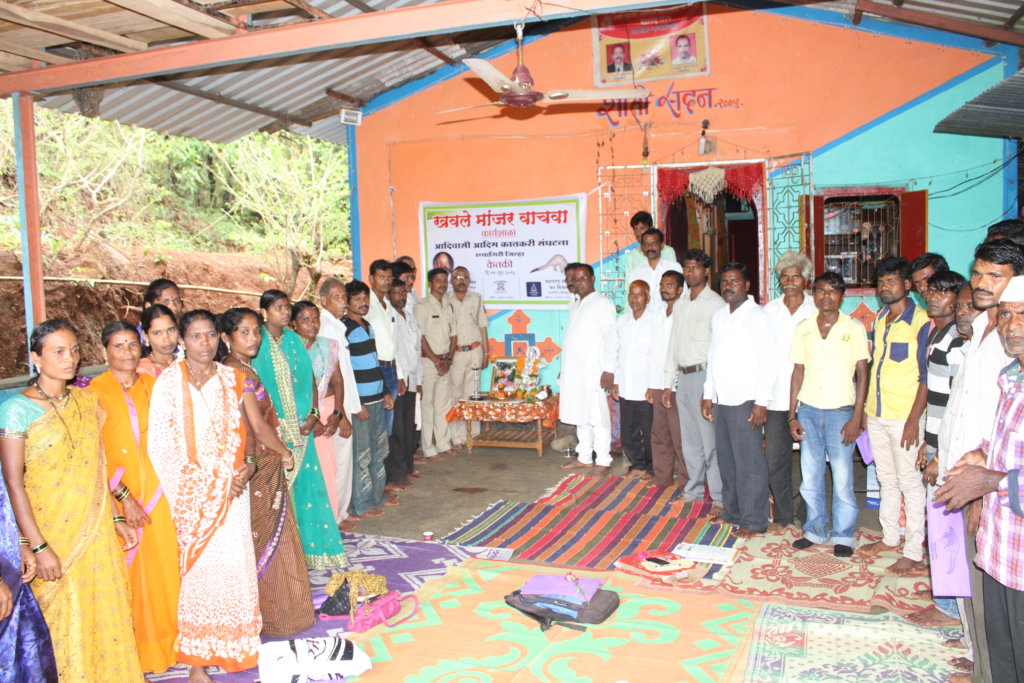 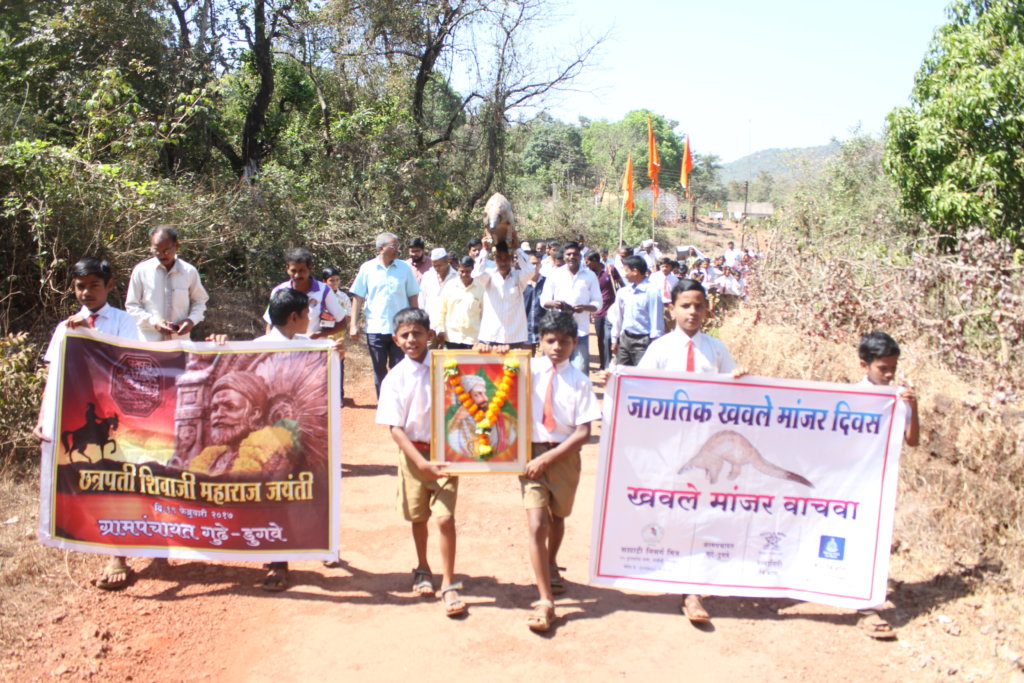 Pangolins, the only scaly, ant-eating mammals known to the world are rapidly declining globally due to illegal secret killing for their scales & meat. Also, its captive breeding yields limited success. Hence, their natural populations & habitats need to be safeguarded.As Pangolins are nocturnal, shy & solitary creatures leading a secretive life;their ecology,behavior & wild population levels are unknown. SNM intends to study these & generate awareness in the local community for its conservation.

There have been three recent incidents of seizure of Indian Pangolin scales in Chiplun taluka. The consignments collectively weighed 57kg, implying that about 36 pangolins got killed brutally. A detailed referencing revealed absence of a thorough study on its populations and ecology. Hence,SNM initiated systematic studies on Pangolin ecology and behaviour in natural conditions.It also exposed the very low awareness levels among the local community about it.

Preliminary survey by SNM in 2016 provided vital information like villages in which Pangolin was reported in recent past. Camera traps would be set to monitor & record the Pangolin activity. A few more locations would be identified through qualitative survey & discussion with local informants.The success rate of documentation of camera trap is very low due to secretive nature of Pangolin & in general they are naturally rare in occurrence.Door-to-door meetings and awareness programs would be held

Pioneer systematic study on Pangolin ecology and habitat would help in chalking plan for long-term conservation actions. Identification of pockets with the presence of Pangolin activity would facilitate understanding of its food preferences across different seasons.Awareness activities would help in initiation of community efforts for the conservation of the Indian Pangolin.This would also yield local community rangers who would monitor all the activities for curbing the secret killings.

GlobalGiving
Guarantee
Donate https://www.globalgiving.org/dy/cart/view/gg.html?cmd=addItem&projid=27699&rf=microdata&frequency=ONCE&amount=25
Please Note
WARNING: Javascript is currently disabled or is not available in your browser. GlobalGiving makes extensive use of Javascript and will not function properly with Javascript disabled. Please enable Javascript and refresh this page.