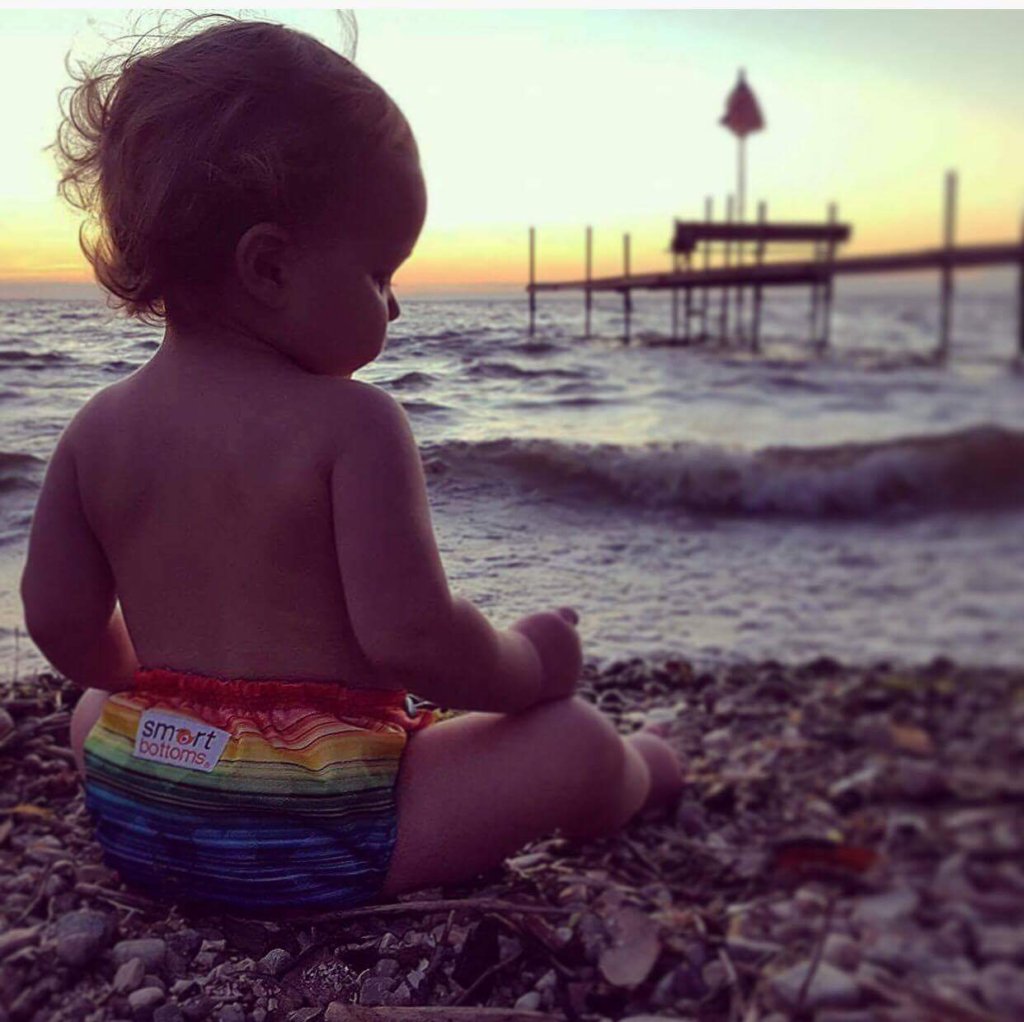 Thank you for helping families in Cuba! Our work in Cuba is randomly regular, with a few teams going to Cuba and carrying over diapers every year. Because of this pattern of travel, we have decided to continue providing diapers to teams going to Cuba, and we are going to close this project report on GlobalGiving and fund our work in Cuba through our main GlobalGiving project. Please follow along here.

Our most recent team shares the following:

This was a single mom who lived across the street from one of our church partners, she does not go to church, but looks out the window every time they have a service and they have been hoping she would come.  We walked over to talk with her and her mother and they let us hold the baby as they explained some of their situation the best they could.  We went back later and told them what we were doing with the diapers and knew it would help them.  We showed her how to use them and clean them, and we told her God loved her.  She was in tears and it was so beautiful.

Thank you for empowering families in Cuba. 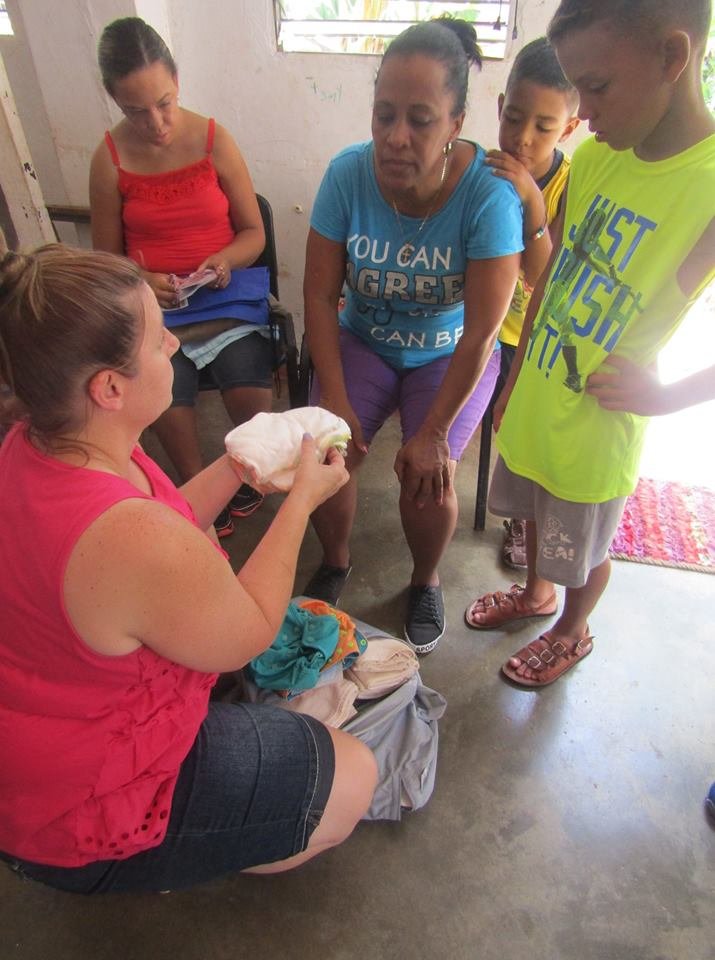 I'm excited to share with you an update from Cuba! Our partners at a local church returned to Cuba again, bringing along additional cloth diapers, thanks to you!

Stacy visited a church they had visited the previous year. This church serves families that include families affected by the hurricane in 2017. The families in this church are so thankful for the cloth diapers, and have been using and recycling them throughout the church and province. They were so happy to see Stacy bring more, to help more babies have their basic diapering needs met.

Thanks for helping babies and empowering families! 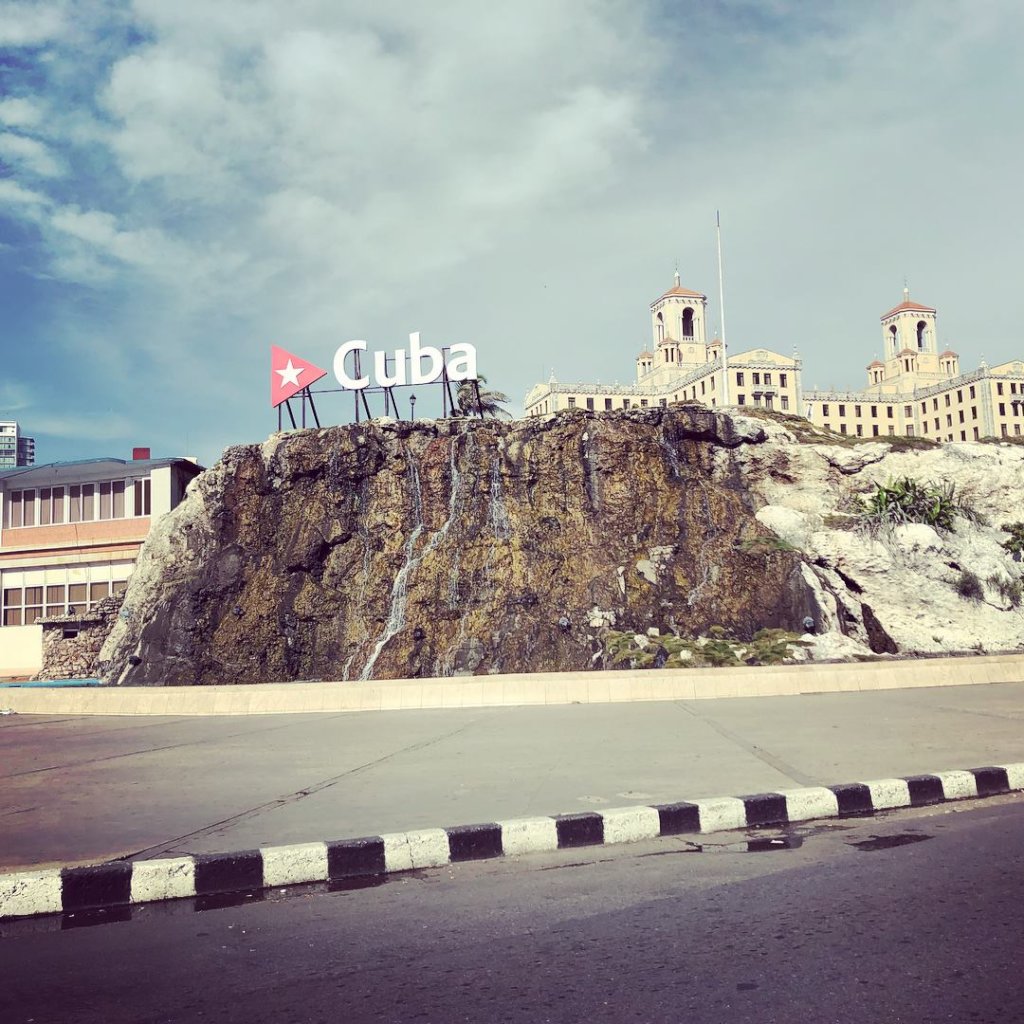 In August, another 22 babies received cloth diaper kits, thanks to you! Stacy and her church were able to deliver them to our partner church, so they could be distributed to babies in need. Working in Cuba is a bit of a leap of faith, as communication is so hard.

Stacy shared with me what a blessing it was to distribute diapers to babies in need. The joy and sparkle in her eyes as she talked about her experiences, and how moving it was to share such a simple, yet so impactful gift.

Living in extreme poverty, affording diapers is nearly impossible. The gift you have provided these babies helps them live cleaner, healthier, and happier lives.

I encourage you to reach me at stephanie@jakesdiapers.org with any questions you may have. I'd love to hear from you. 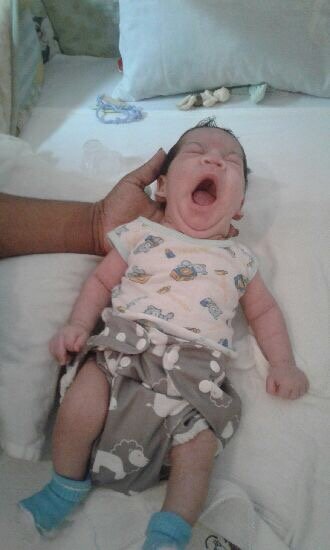 Thanks for helping James! James lives in Cuba, and his mother Maylin wanted to share how thankful she is for the diapers. When Hurricane Irma hit Guantanomo, their home was one of many with signifciant damage and roof loss. Maylin was pregnant at the time, and experiencing some complications. Thankfully, James was born healthy even though he was a little premature.

With a damaged home, medical challenges, and a new baby, James' family has been struggling to get by. Now, thanks to you, they no longer have to worry about figuring out where their diaper supply will come from. Instead, they have a consistent, re-usable supply of diapers. With James' diapering need met, Maylin can focus on her health and recovery, meeting James' other basic needs, as well as getting their home fixed.

Thanks for helping James and other babies impacted by Hurricane Irma in Cuba! 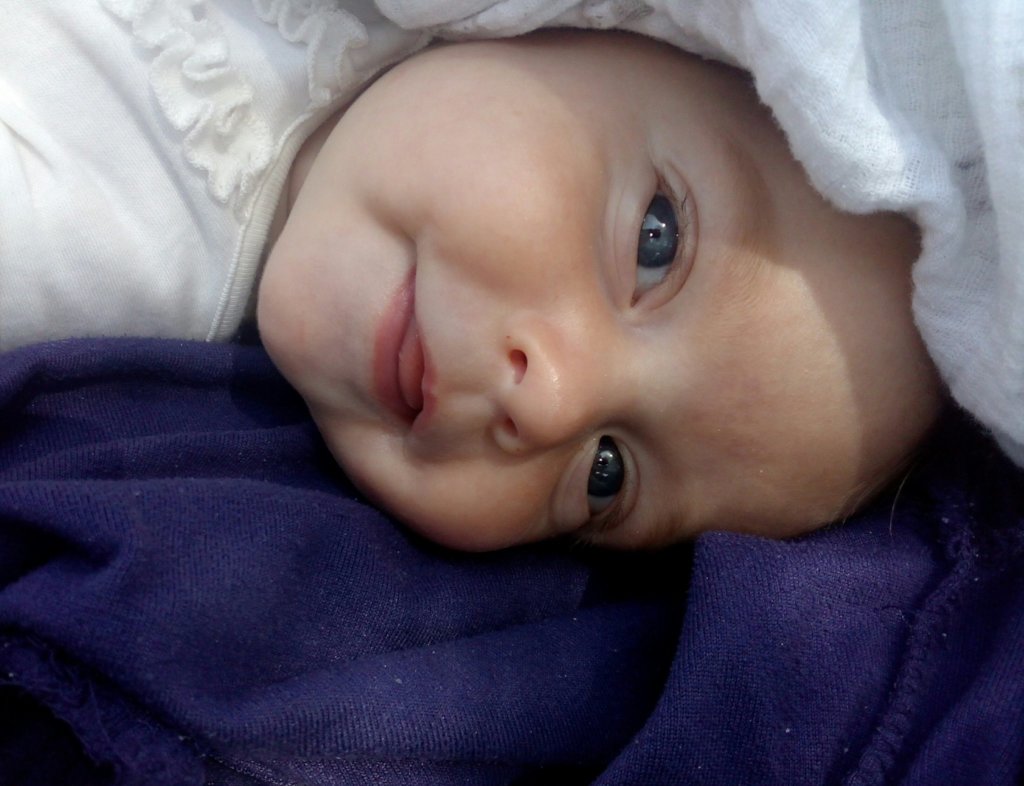 Liz was leading a regular life as a corporate sales representative when six years ago, she became a member of Breakthrough Covenant Church in Appleton, WI. As she explained it, almost immediately after becoming a member, she actively got involved with the functions of the church.

Jake’s Diapers had already been working with Breakthrough Covenant Church, but hadn’t worked directly with Liz. Liz was part of a team planning a mission trip to Cuba, and another team member had approached Jake’s Diapers about diapers for Cuba. It had never occurred to Liz the tremendous need for diapers she was about to experience.

When she arrived in Cuba, her world had been turned upside down. As she explained it, she was unprepared for just how different things could be. Specifically, she stated that there is lots to prepare for when going to a country like Cuba, but it was smaller things, like always making sure to have toilet paper on you that took her by surprise.

Along with toilet paper, she did discover the enormous need there is for diapers. She said right away she noticed mothers using and reusing towels as diapers. Liz saw this everywhere she visited from Havana to the smaller, remote towns. She said the feelings she had when she would give out the diapers were almost unexplainable.

“Their faces just lit up,” she said, “they greeted me with hugs and smiles because English wasn’t always possible. They have so little, but they gave you everything.”

Liz stated that having reusable cloth diapers meant less infection, increased sanitation, and it lessened the load of laundry to be washed because feces & urine was contained. Liz couldn’t tell me enough how grateful the families were.

It is truly an amazing thing you have done to help babies in Cuba. I encourage you to reach me at stephanie@jakesdiapers.org with any questions. I'd love to hear from you. 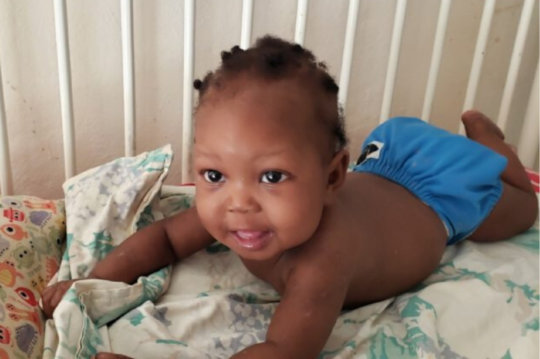 GlobalGiving
Guarantee
Donate https://www.globalgiving.org/dy/cart/view/gg.html?cmd=addItem&projid=29790&rf=microdata&frequency=ONCE&amount=25
Please Note
WARNING: Javascript is currently disabled or is not available in your browser. GlobalGiving makes extensive use of Javascript and will not function properly with Javascript disabled. Please enable Javascript and refresh this page.