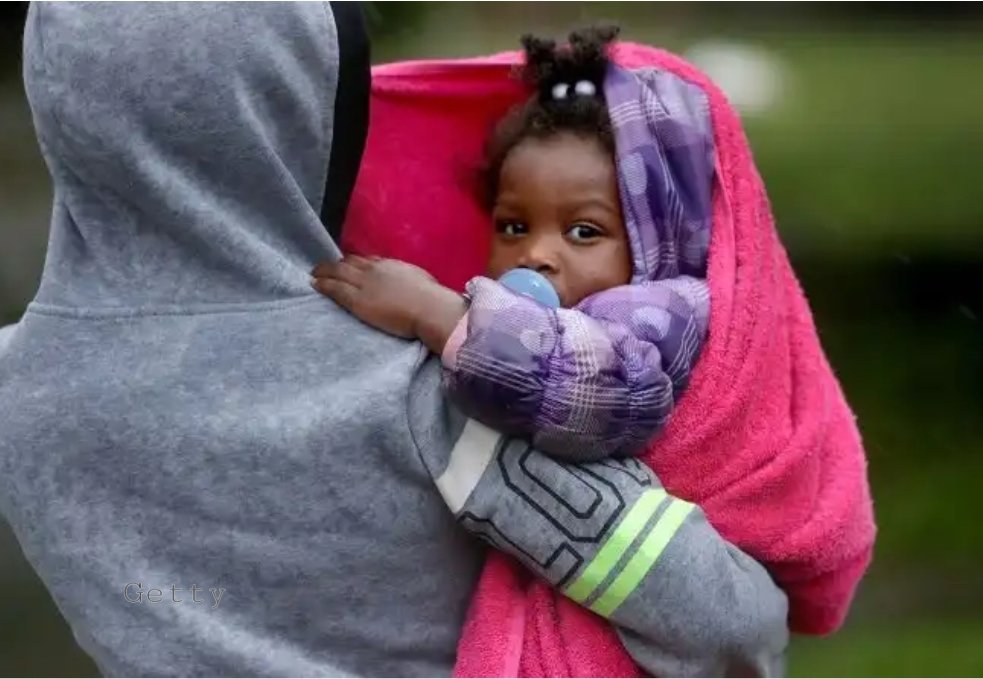 We were all stuck, just stuck. 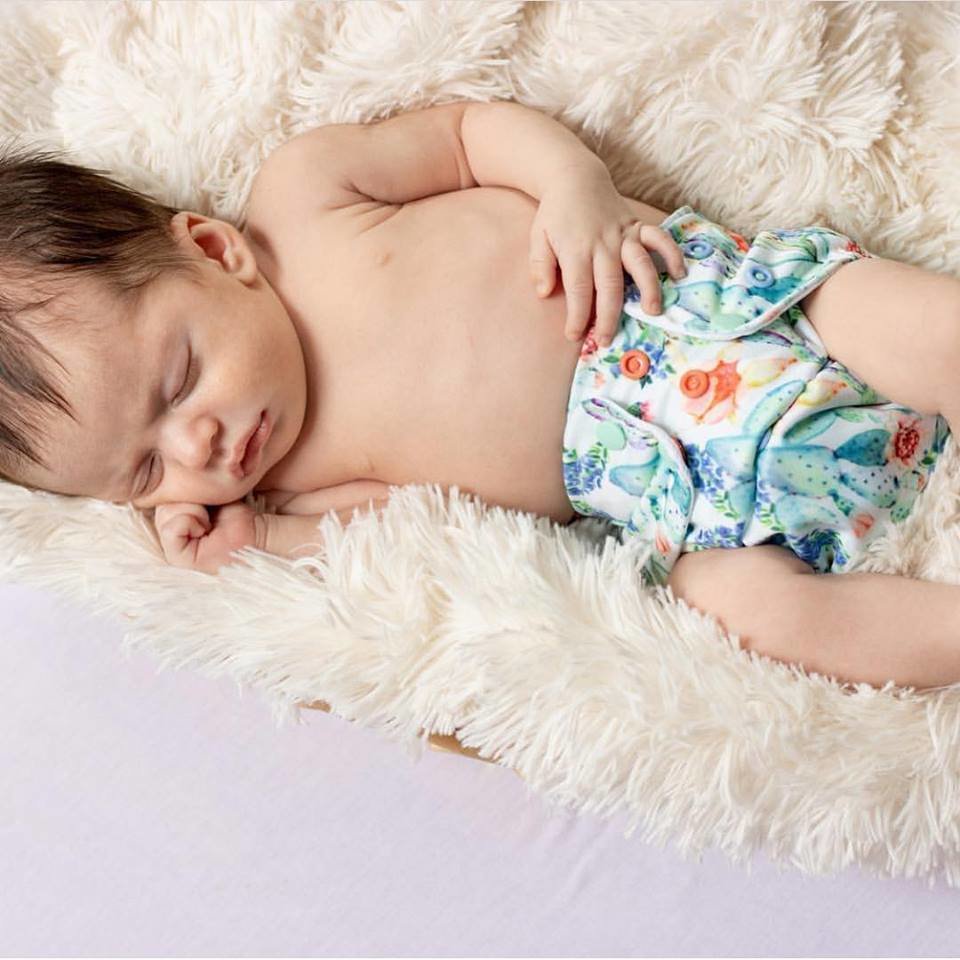 “We were all stuck, just stuck.”

Shortly before Hurricane Florence hit North Carolina September 2018, Alicia had packed her family and whatever essential belongings they could decide in a matter of hours, to travel to stay with her parents in Tennessee.

Alicia and her husband have two children with special needs, and were expecting their third child, with her due date approaching within a month after the hurricane’s predicted arrival.

“We couldn’t chance me staying at home, especially at a category 4,” she said. “My husband had to stay behind because of work. It was a difficult decision, but what we felt was safest and best for our family with the information we had available to us.”

The storm brought more rain in a few days than normally hits the state in months, Alicia said. It caused so much flooding that her town was like an island.

“There was no way in or out,” she said. “My next door neighbors stayed and you couldn’t get anywhere, we were surrounded by water in every direction within a miles distance. They were trapped in and we were all trapped out. A road could be clear and within thirty minutes it would be completely washed away. Travel was scary and unpredictable in that first week or so after the initial impact.”

After about a week, Alicia’s husband found a way out by chance and took it. The road he traveled to her was flooded less than an hour after he left.

“It was a hopeless feeling,” she said.

When her family evacuated their home, they had to make quick decisions about what to bring and leave behind.

“When we evacuated, we could only bring what would fit in my van and my husband’s car,” she said. “Clothing, memories, toys, etc. — and those decisions had to be made within a couple of hours, it wasn’t something that we could plan.  … I brought the newborn clothes for the baby, but left our special needs sized fluff (cloth diapers) and one size fluff because there was no room.”

It wasn’t possible for Alicia to return home and await her baby’s arrival – the hospitals near their house were inaccessible and damaged. Alicia and her family used Jake’s Diapers Individual Aid cloth diaper loan program to make it through those difficult months.

“It was safer to deliver away from home, which still makes me sad,” she said. “After baby was born and healthy, we moved in with my in-laws. As far as support, there wasn’t much out there, people love to help the first week or two after a disaster, but then quickly disappear, the problem is that there was so much damage, that there was still so much to be done after that first couple of weeks. We leaned on family for emotional support and worked hard.”

About 3.5 months after their abrupt departure, Alicia and her family returned to their home. They needed a new roof, mold mitigation, new floors, ceilings and walls. It still needs minor repairs but it is livable and safe, she said.

“The diapers (from Jake’s Diapers) helped cut expenses, it was especially helpful due to the added expenses of having to rebuild, replace and live in shelter other than our home,” she said.

Despite everything, Alicia feels blessed to be back under her own roof.

“It was … challenging finding a legitimate contractor who could fix all of these things,” she said. “There was so much wide spread damage, that there are still homes that haven’t been touched 6 months later. We are lucky to have our home.”

Thank you for helping Alicia and many other families like hers. 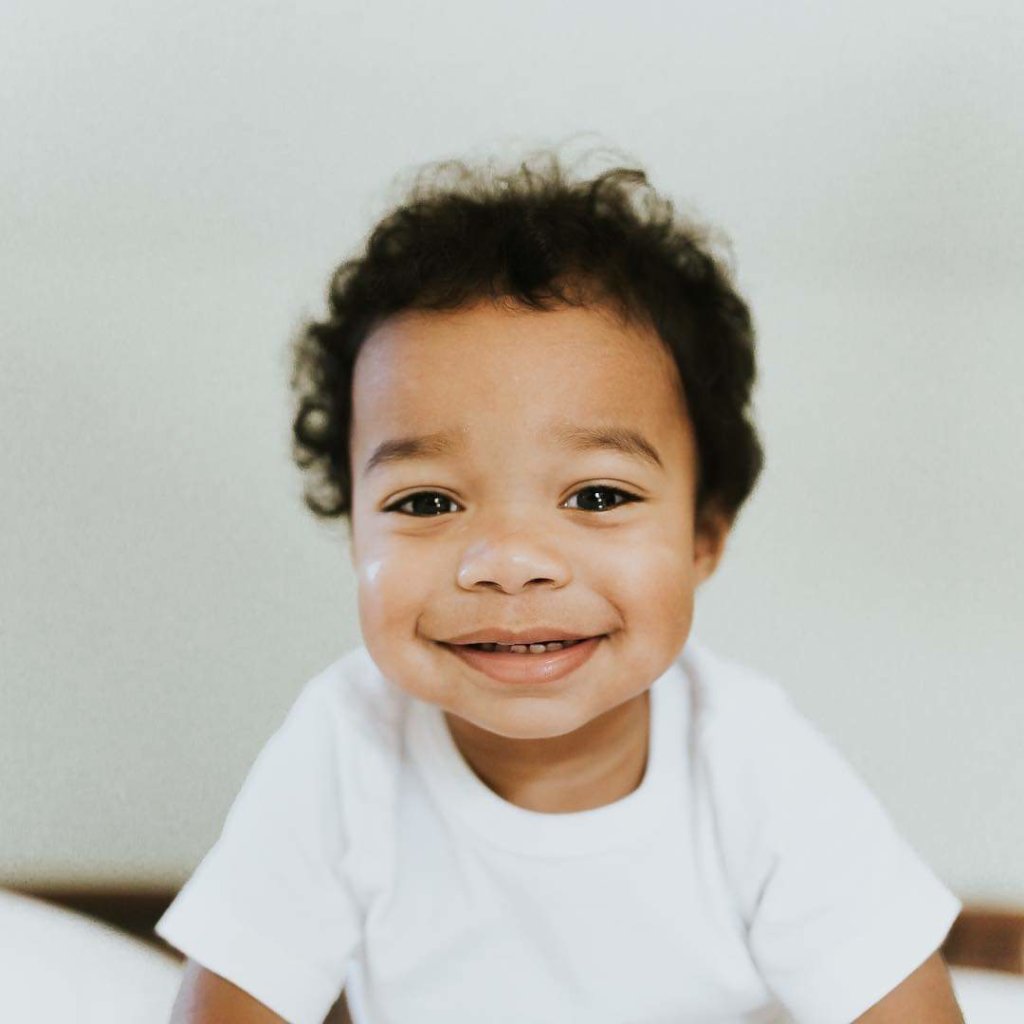 The impact of diapers goes so much further than a diaper. Thanks to you, hundreds of families devastated by Florence have one less worry- how am I going to diaper my baby?

One Mom recently shared her story:

I am so thankful that you helped us during our hour of need. I never expected to be in that situation, and Florence was a doozie for many, including us. I am so thankful that the stress of diapering my children was lifted off my shoulders while we were dealing with home repairs, having a new baby, and finding a place to live. You really were a godsend. Thank you a million times over.

Thanks for helping North Carolina! 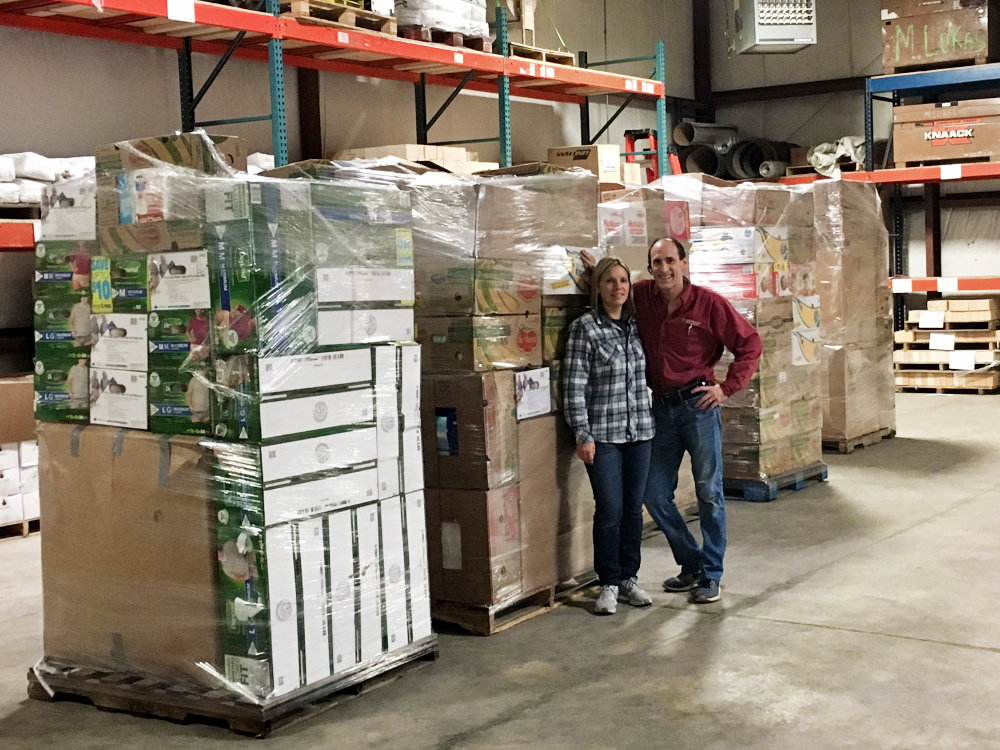 About a month after Hurricane Florence hit and hovered over North and South Carolina, many in the state remain displaced and struggling with access to basic needs.

“We’re still dealing with feeding people that are placed in hotels,” said Jose Ortega, who had been in the area to help people impacted by Hurricane Michael in 2016. “To watch every home that we rebuilt (since Michael) get devastated again, and our warehouse devastated – even our house here for volunteers was flooded.”

Flooding, indeed. Hurricane Florence did not deliver its impact like a typical hurricane, according to an article on SupplyChainDive.com. Usually, hurricanes move in, create massive damage in a centralized area and move on. Florence, however, brought longlasting rains across the two states that caused massive flooding, destroyed structures, and closed roads.

A majority of the people Jose and his team are still serving include renters whose landlords are unable to fix their buildings, and so these people cannot go home yet, he said. This includes a lot of parents with young children in the hotels, and it’s been important to provide diapers and formula to these families.

Thanks to our generous donors and volunteers at a packing party shortly after the storm, Jake’s Diapers was able to respond and make an impact. To date, we have sent ….

That’s more than 45,000 total hygiene products to nearly 4,000 people impacted by the storm, thanks to your support! I encourage you to reach me at stephanie@jakesdiapers.org with any questions you may have. I'd love to hear from you. 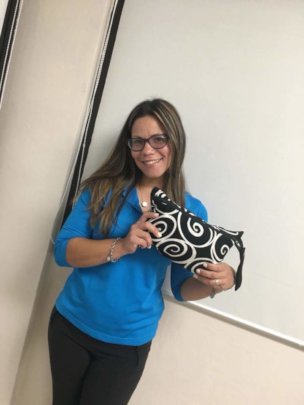 GlobalGiving
Guarantee
Donate https://www.globalgiving.org/dy/cart/view/gg.html?cmd=addItem&projid=35645&rf=microdata&frequency=ONCE&amount=25
Please Note
WARNING: Javascript is currently disabled or is not available in your browser. GlobalGiving makes extensive use of Javascript and will not function properly with Javascript disabled. Please enable Javascript and refresh this page.