Farm animals should not suffer in transport! 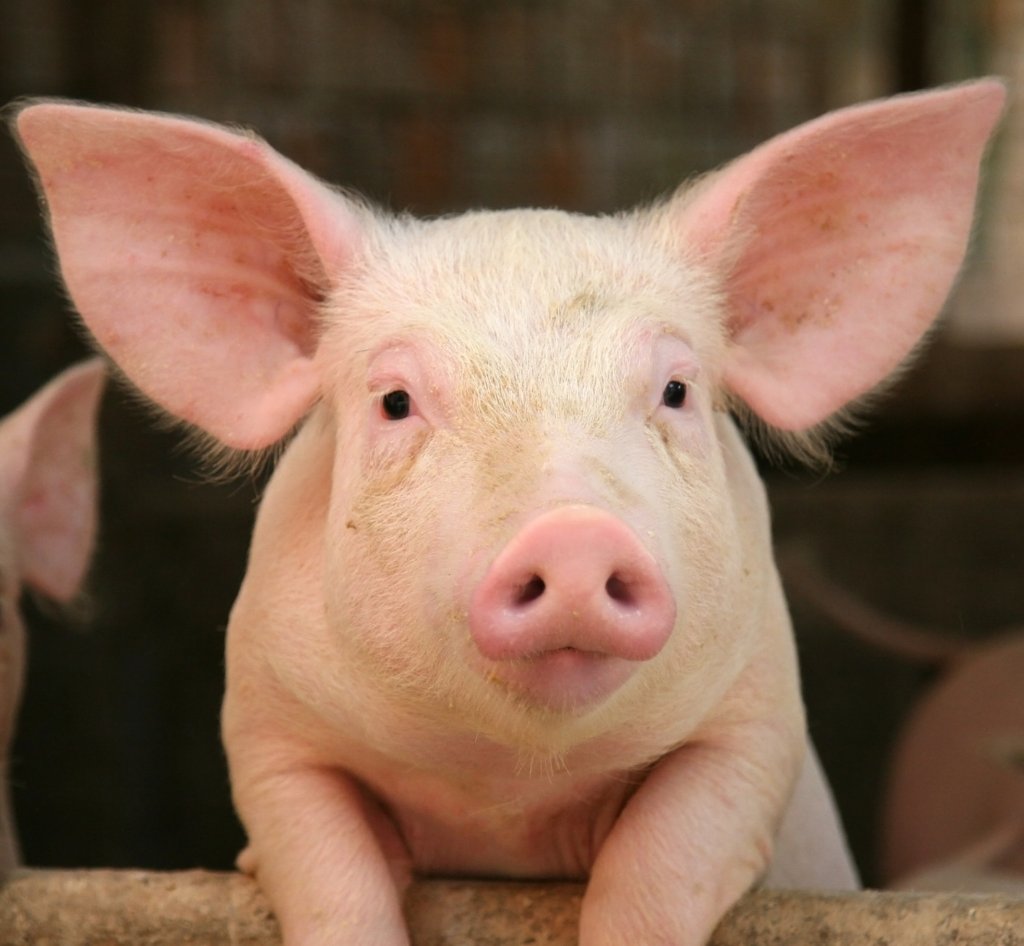 Each and every year more than 700 million animals are transported in Canada. These animals are subject to the most alien and stressful experience of their lifetime. Closed into confined spaces, shoulder-to-shoulder with each other, these animals can be transported in some cases, like cattle and sheep, for up to 52 -hours continuously with no food, water or rest.  They can endure multiple off-and-on loadings, are deprived of a means to relieve themselves and are denied protection from heat, cold and excessive weather. For every long, hard journey like this, Canada’s animals are at an ever-increasing risk of stress-induced illness, injury and death.  As many as two million of these animals, mostly chickens, are found dead on arrival.

The Canadian Federal Government has finally released the long awaited draft animal transport regulations in an effort to put an end to the staggering mistreatment of animals in transit. Unfortunately, what is proposed is not enough.  The draft regulations, which include transportation conditions for both farm and companion animals, fail to properly address the need for humane practices in four categories: food, water and rest, animals unfit for transport, equipment and conditions, and humane handling.

The Canadian Federation of Humane Societies asked the public to let their voices be heard.  Now that the public comment period is over, we know that we still have more work to do reviewing the input from Canadians and ensuring that any changes made to the Code of Practice improve animal welfare gains.   We cannot relax our work as we ensure that the changes Canadians felt were important end up reflected in the way animals are transported.

As well in 2017 we expect to see the release of a new code of practice will be released for egg laying hens.  We fought hard to ensure that the draft Code of Practice has the most rigorous and stringent standards for cage-free housing systems put in place in North America, standards on par with the European Union and which far surpass current U.S. standards.  We'll update you as soon as the code is released.

Your donation keeps us at the table working to ensure farm animals are treated humanely.