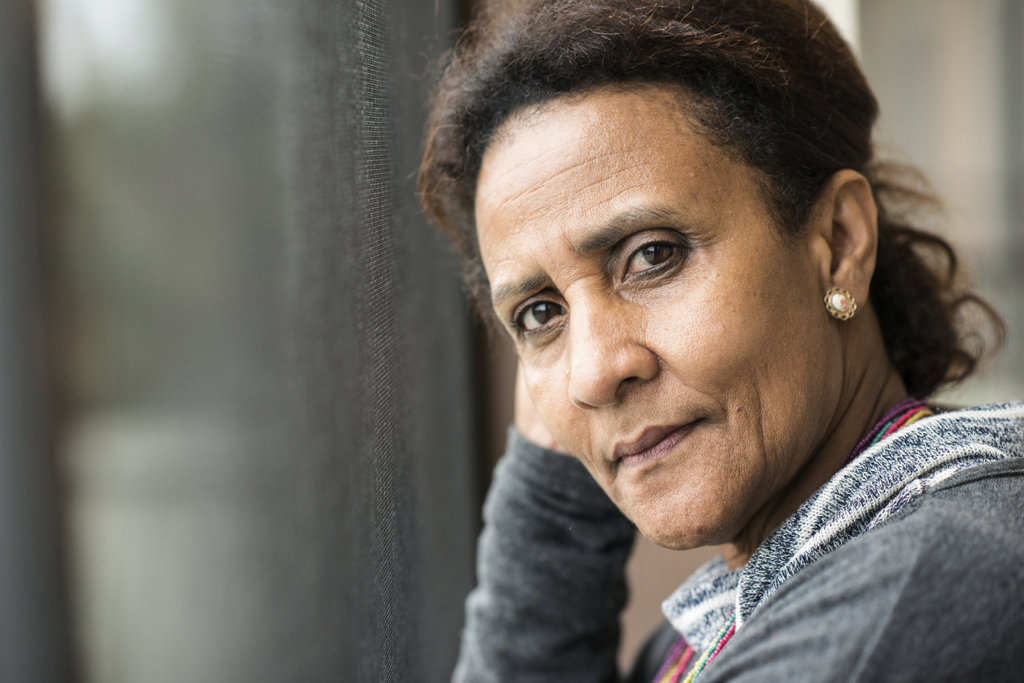 Francis and Melissa ended up in mediation after their eviction case was referred by the court for mediation services. The mediator began the session by asking each of them what had brought them to the mediation.

Francis had never intended to be a landlord. She purchased a house in 2021 and planned to do some renovations to it before moving in. A few months after she bought the house, her daughter’s friend, Melissa, fell on hard times and needed a place to stay. Francis was worried about Melissa and offered to let her stay in the new house.

Melissa was very angry and embarrassed to be in her current situation. She had experienced some very real setbacks during the pandemic and her housing and employment resources had been seriously diminished. When Francis offered to let her stay in the new house while it was under construction, Melissa thought her problems had been solved.

After the women told their stories, the mediator began asking questions to determine what had gone wrong. From the start, it seemed like they were on the same page about what had occurred. After talking a little longer, the mediator realized that they had very different expectations for how long their arrangement would last. Francis thought Melissa would stay for a few months, three at the most, but Melissa thought she could stay indefinitely, maybe for as long as a year.

Both parties were really shocked that the other would have made a different assumption. The mediator helped them talk about ways to move forward and hopefully land on the same page. After some further discussion, Francis was able to share with Melissa that she needed her to move out of the house so that Francis and her family could move in. Francis’ own living situation had changed, and she could no longer be generous about the house Melissa was living in. Melissa responded positively to the candid story and agreed that she would find new housing and move out of the house. The two women spent the rest of their time with the mediator making plans for the upcoming transition. It was important to Francis that Melissa be able to land on her feet, and so they worked together to think of multiple solutions for Melissa’s housing problem. In the end, the mediator was able to draft a move-out plan for both of them that was realistic and brought them resolution.

Project Leader:
Cassandra Lively
Chicago, IL United States
$44,625 raised of $75,000 goal
You last donated to this project on
249 donations
$30,375 to go
* Amounts in US Dollars
Donate Now
Donate once
Donate monthly
$10
USD
Transportation of case management staff to courthouse
›
$25
USD
Print pamphlets for education the community about our housing services
›
$50
USD
Pay for a manual for a mediation skills training scholarship participant
›
$100
USD
Pay coaching fees for a learning mediator who will conduct housing mediations
›
$250
USD
Pay for a housing mediation session
›
$500
USD
Pay for intake and mediation for a housing mediation case
›
$1,000
USD
Contribute to cost of space reserved for mediating cases
›
$1,500
USD
Train a volunteer in fundamental skills for mediating housing cases
›