Hope for Street Children in Malawi 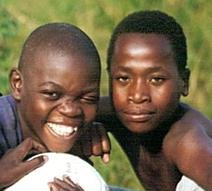 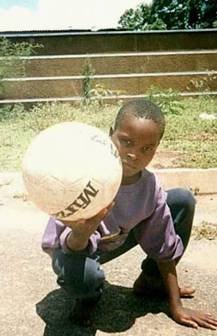 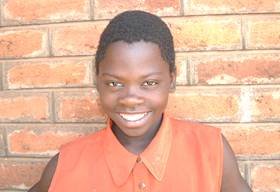 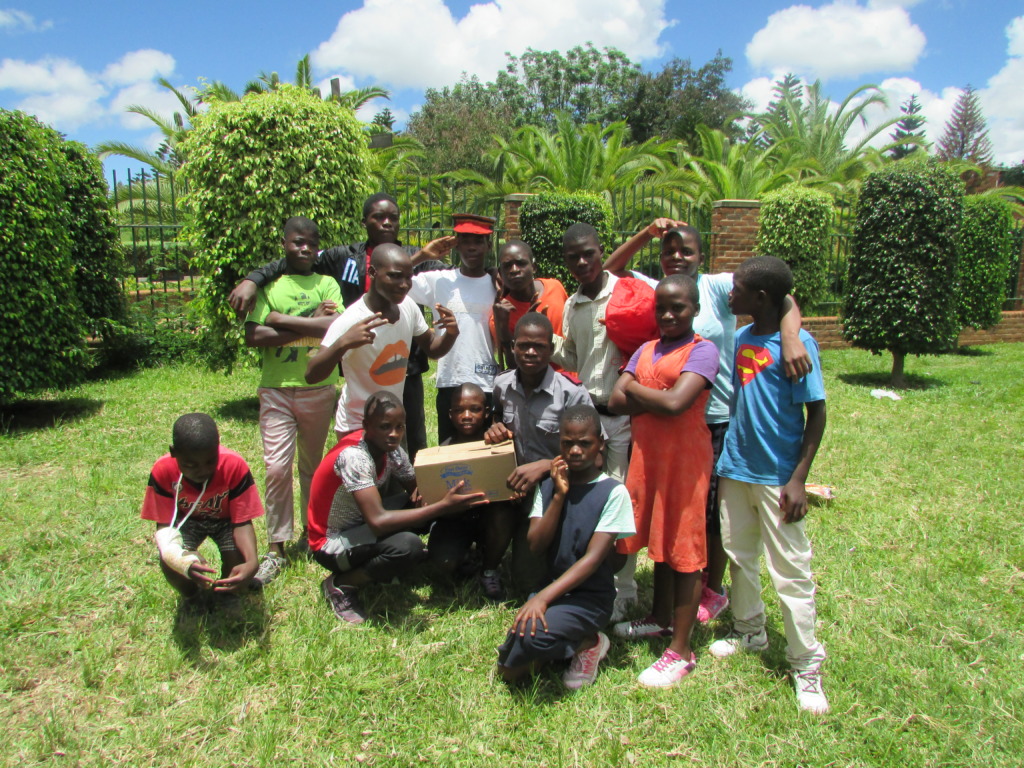 Children Living at CCC in Lilongwe

In Malawi, Retrak works with a partner organization called the Chisomo Children's Club. Below is the story of Catherine, one of many children who CCC has helped return to a stable and caring home.

Catherine is an orphan who was born in Southern Malawi and lives there with her widowed grandmother and her four siblings. But she hasn’t always had a family and a place to call home. There was a time when Catherine lived outside of family care in the capital city of Lilongwe, 12 years old and alone, frightened and unsure of what to do.

Catherine explained to the CCC social worker that she dropped out of school two years ago because life was miserable without having food at home. It was hard to concentrate when she was weak with hunger. Amidst the misery and deprivation, Catherine was approached by a young woman who told her that there was better life in the city. She decided to move with her to Lilongwe to get a better job.

When she moved to Lilongwe, everything seemed good. The woman was renting a small house and she was well known in the area. Catherine observed that the woman used to hang out with different men, young and old, who also came to the house. Some stayed for a short time and others spent a night there.

After two weeks her friend disappeared and Catherine stayed alone for three days. She eventually asked for help from the Lilongwe police, who referred her to CCC’s Drop-In Center.  At CCC, Catherine received psychosocial counseling to cope with the traumatic exposure she had just gone through, as well as nutritious food, hygiene facilities and a safe place to live. In time, Catherine expressed a willingness to be taken back home. She returned home two months ago and it was during reintegration that CCC’s social workers determined that Catherine’s grandmother was a contributing factor to the young girl’s decision to leave home. The social workers involved other family members in the village to support Catherine and her siblings. The joint effort of CCC’s Lilongwe and Blantyre centers have contributed to positive results as Catherine is now fully resettled at home and back in school.

Catherine’s story had a happy ending, thanks to the support of donors like you. There are countless other children in Malawi who deserve to grow up in caring families. Please continue to support CCC as we work to return more and more children home.

GlobalGiving
Guarantee
Donate https://www.globalgiving.org/dy/cart/view/gg.html?cmd=addItem&projid=16467&rf=microdata&frequency=ONCE&amount=25
Please Note
WARNING: Javascript is currently disabled or is not available in your browser. GlobalGiving makes extensive use of Javascript and will not function properly with Javascript disabled. Please enable Javascript and refresh this page.