Coming of Age in the Eye of Michael 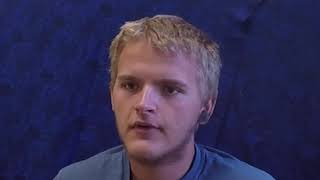 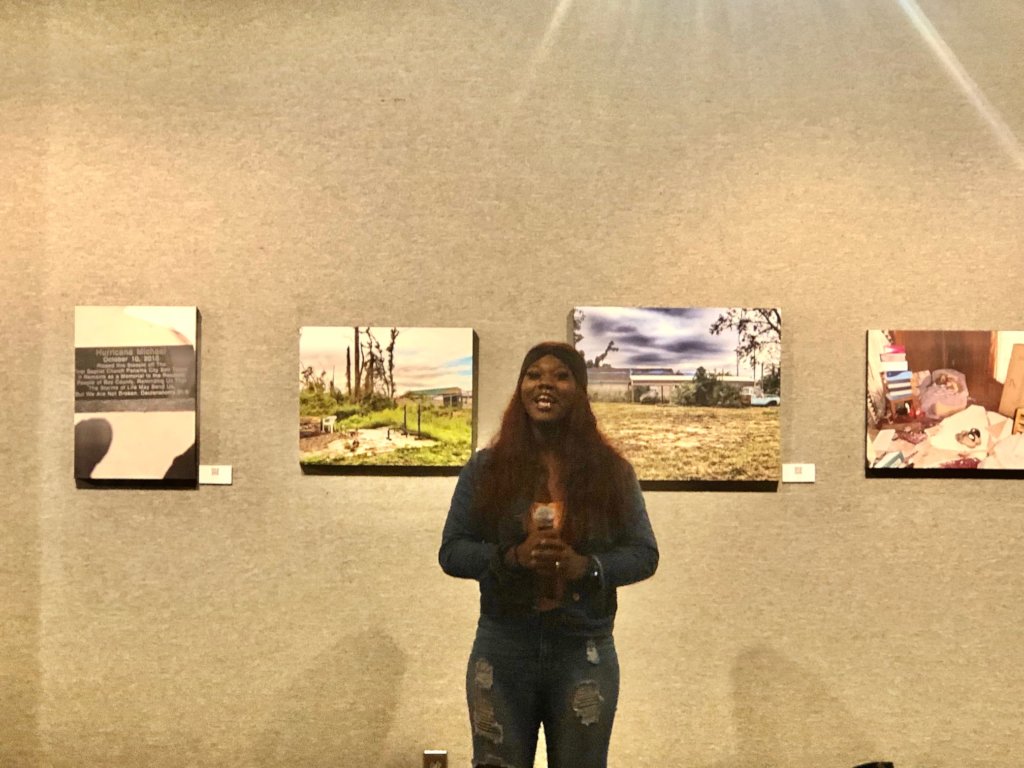 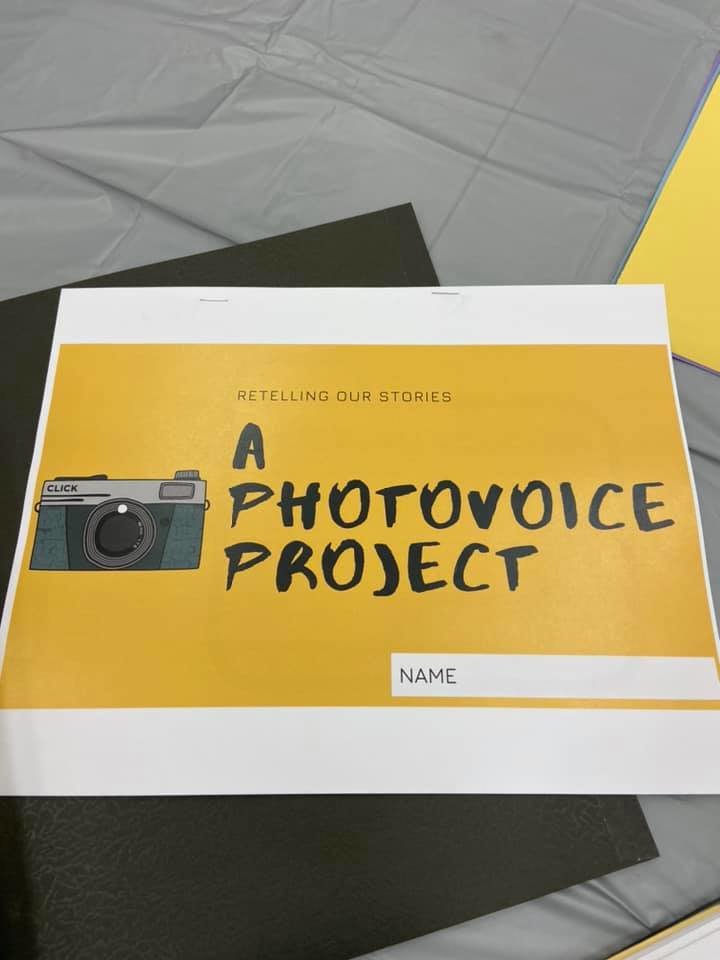 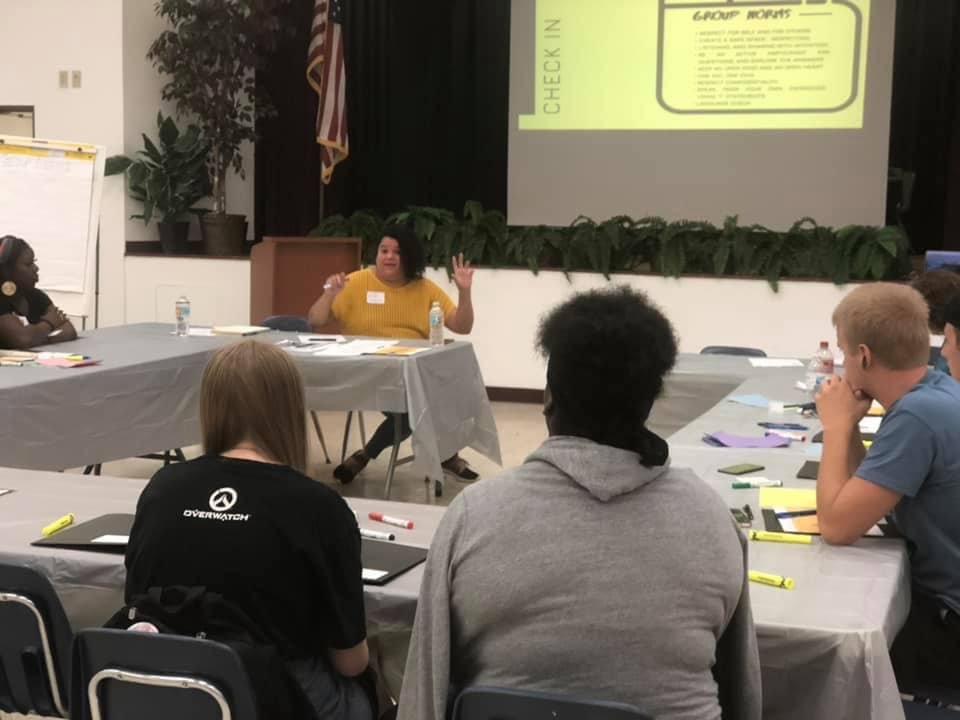 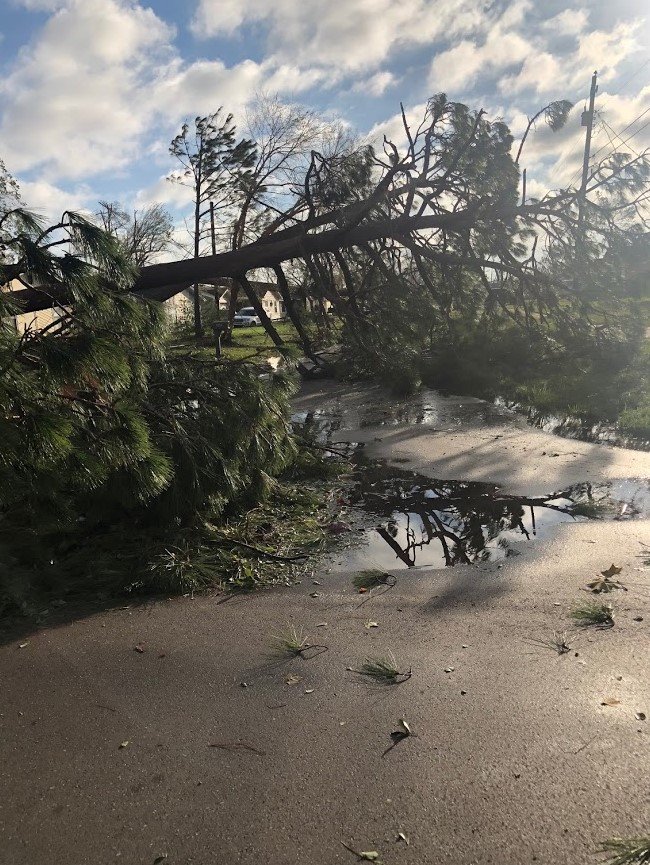 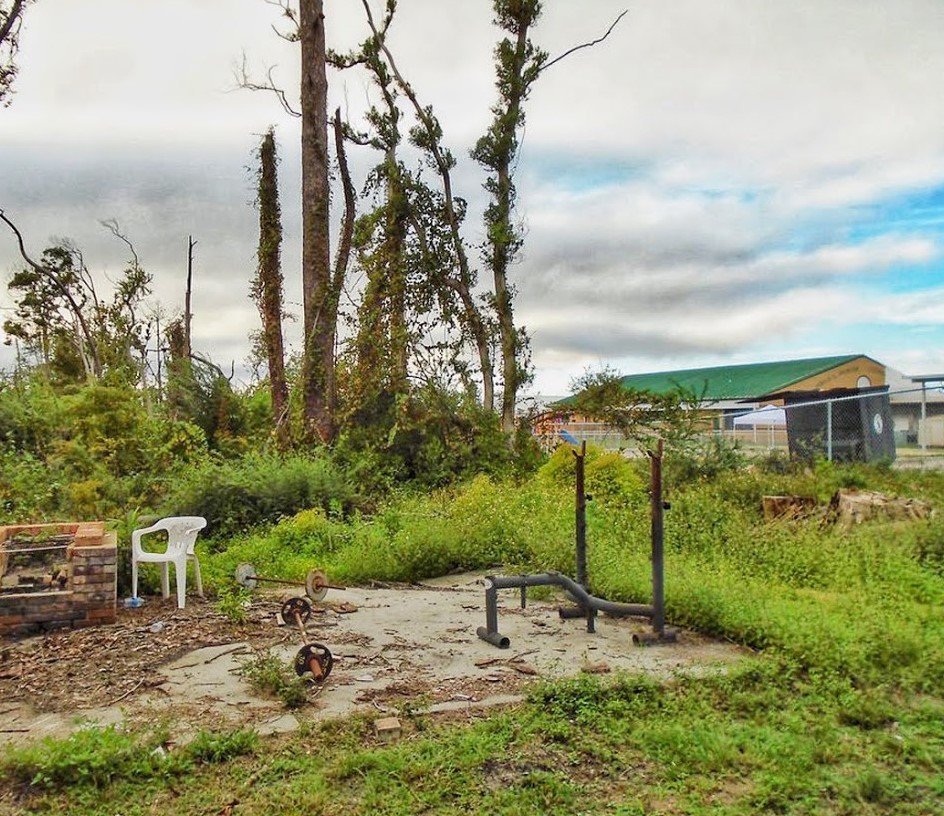 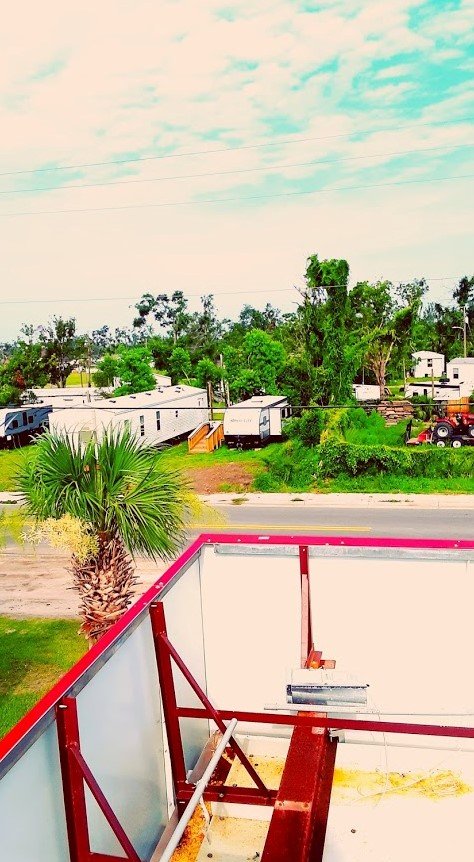 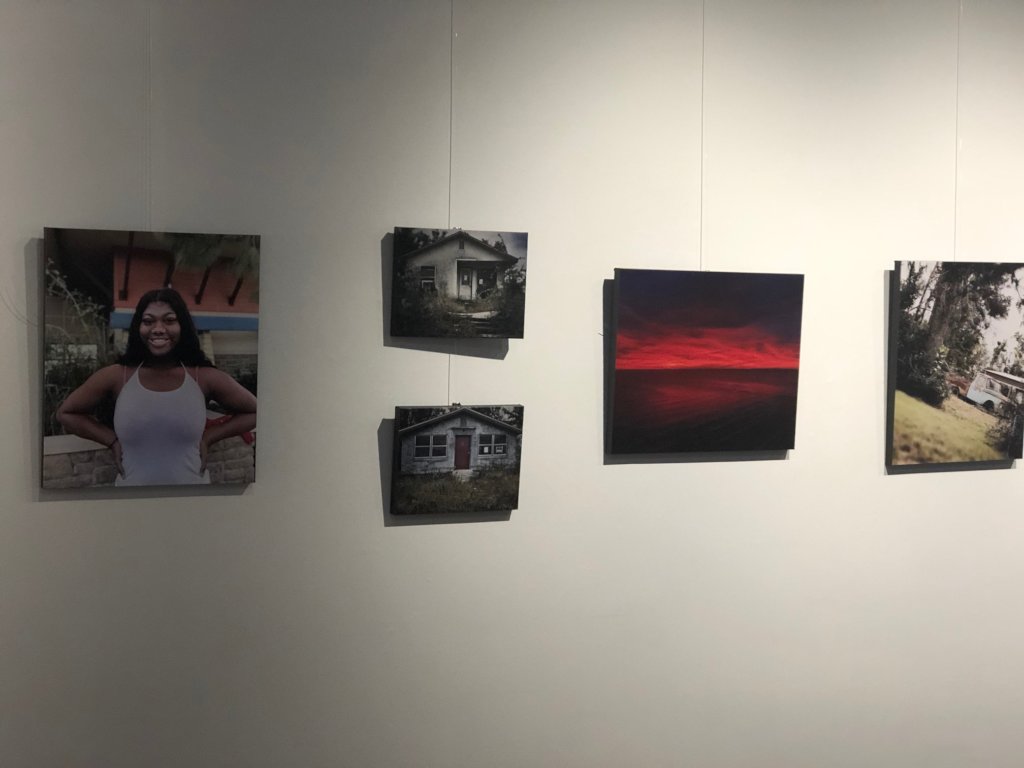 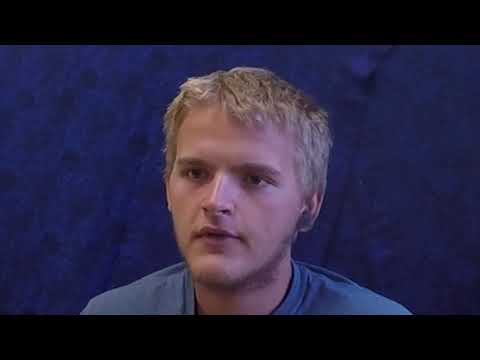 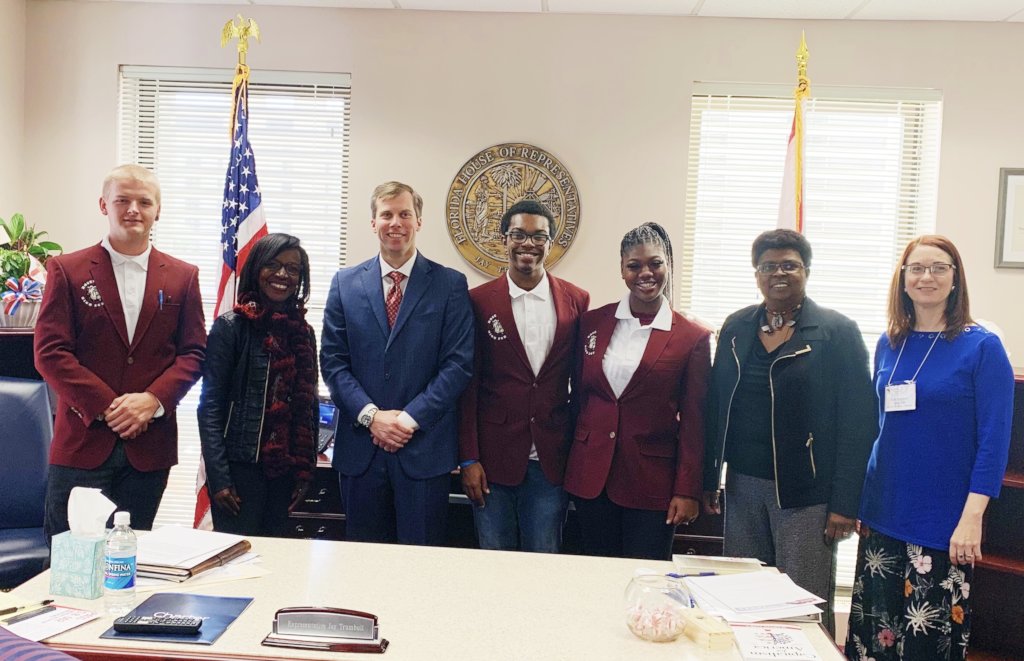 Rosenwald students took the stories of their classmates to Florida's State Capitol and told their legislators about their experiences during and after the Catergory 5 Hurricane Michael hit their community on October 10, 2018. The PhotoVoice Project cluminated in a 52-photograph exhibit entitled, Coming of Age in the Eye of Michael.  Fifteen students participated in at least one of the five workshops to create their images, and ten students completed the workshop between October 25, 2019, and November 22, 2019.

"They're willing to listen to us," reflected Rosenwald Senior Blayd Kuhn after his day at the Legislature. "They're actually wanting our input now."

Three of the PhotoVoice students, their Principal and a Paraporfessional participated in the Children's Week activities at the Florida State Capitol on January 28. While there, the students participated in the Teen Town Hall Meeting and met with their State Representative Jay Trumbull and State Senator George Gainer.

"I didn't see how far reaching the project would be," said Rosenwald Principal Chandra Tyson. "It's hard for me to even fathom that a project that started with putting a camera in a person's hand" has had the impact that it has. To the students, Tyson said, "When you all represented yourselves in front of people who can be intimidating to adults, much less to children, that is so huge. Today, we represented neighborhoods that are often underrepresented, underserved in this arena."

*All named participants in this report have given permission for their full names to be used. 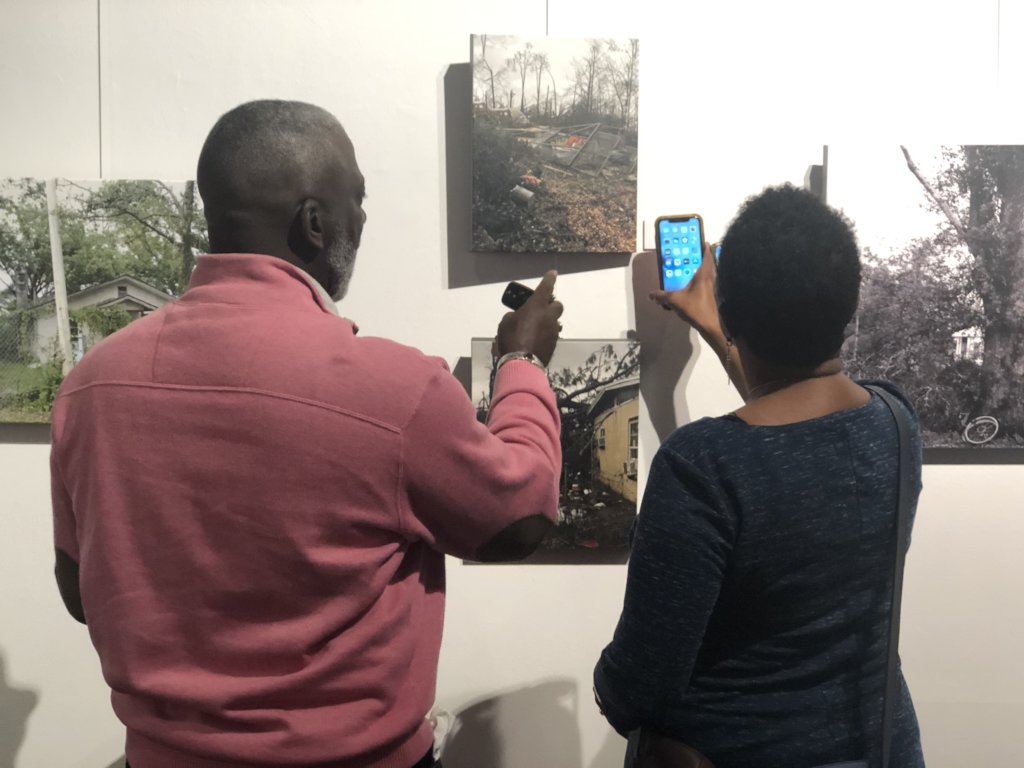 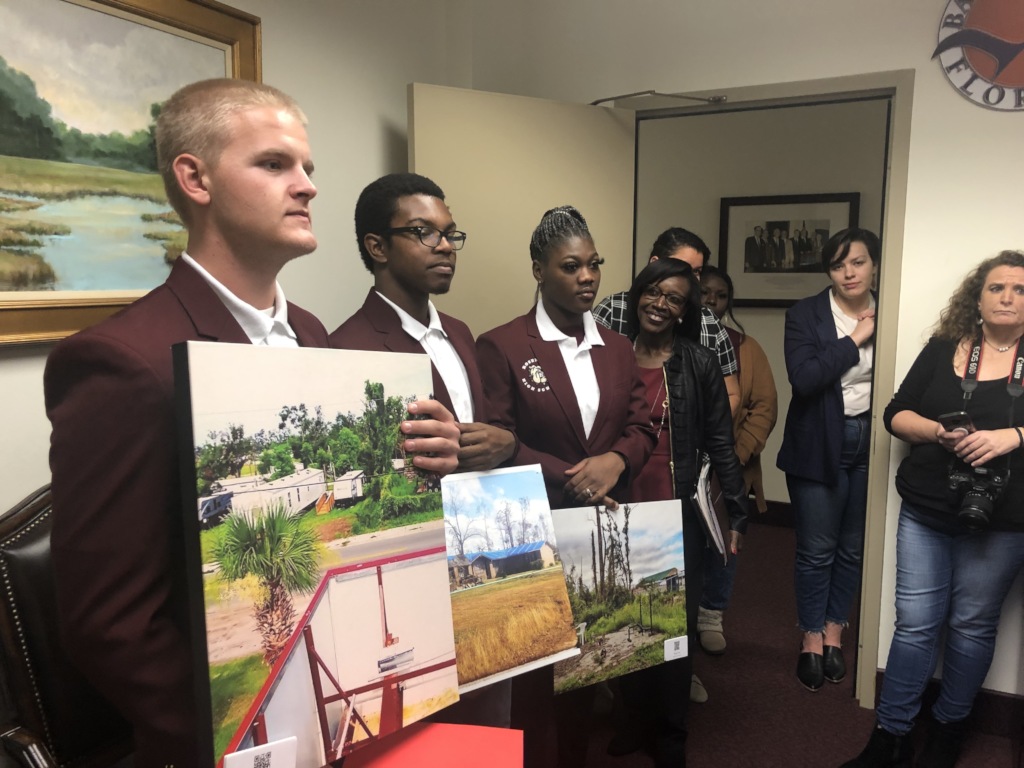 Support another project run by LEAD Coalition of Bay County, Inc. that needs your help, such as:

GlobalGiving
Guarantee
Donate https://www.globalgiving.org/dy/cart/view/gg.html?cmd=addItem&projid=42187&rf=microdata&frequency=ONCE&amount=25
Please Note
WARNING: Javascript is currently disabled or is not available in your browser. GlobalGiving makes extensive use of Javascript and will not function properly with Javascript disabled. Please enable Javascript and refresh this page.