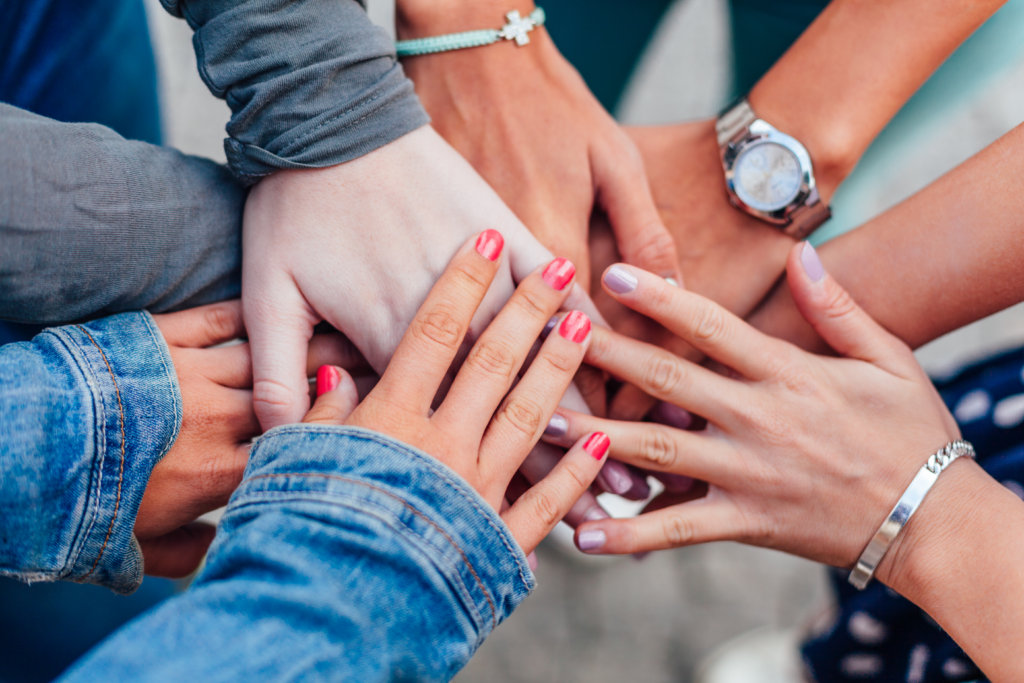 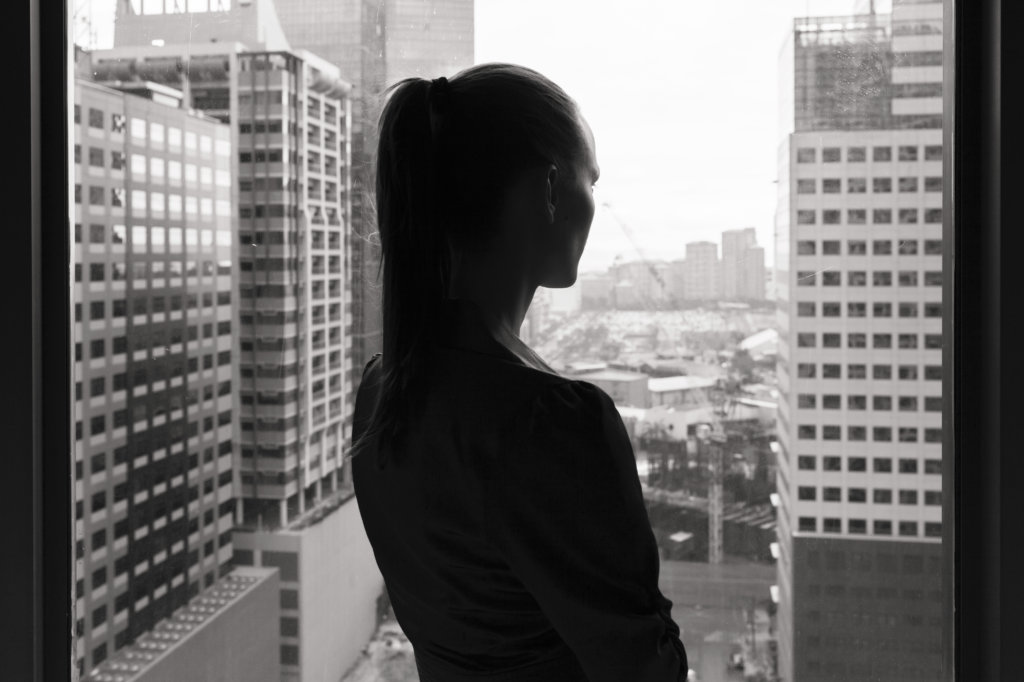 Thousands of children and young women are affected by abuse - be that domestic violence, sexual abuse, forced marriage, honour based violence or stalking - and despite the taboo being lifted, it is often still kept secret, with victims and children remaining in dangerous situations, living in terror. We will give them a personal attack alarm, and help get them to court to give evidence, giving them safe and secure lives to make a positive contribution to each other and the community.

Young women and children experience a range of abuse from their nearest and dearest, including domestic and sexual violence from partners and parents, stalking, grooming and forced marriage. Many are too young or coerced to be able to understand the risk that they face and the future harm that may come to them, and they may not know what they can do or whether behaviour should be tolerated. If they don't recognise this it could result in their death.

We will give them access to safety by giving them personal attack alarms which will help them alert others if they are in danger. Also, even though they may be supported, they may not understand their rights and we will tell them and support them through a complicated legal system. Forced marriage is illegal and it is not something that is allowed or 'religious' - it is an illegal cultural behaviour. We will also get them safe transport to get to court so that they can access justice.

Project Leader:
Nik Peasgood
Leeds, United Kingdom
$12,566 raised of $15,000 goal
You last donated to this project on
166 donations
$2,434 to go
* Amounts in US Dollars
Donate Now
Donate once
Donate monthly
$12
USD
Provide safety and legal information for 10 young women
›
$14
USD
Pay for safe and secure transport for a vulnerable young victim to attend a court hearing for a day
›
$18
USD
Pay for 5 victims to have a personal attack alarm to keep them safe
›
$24
USD
Contributes towards an educational campaign targeting young women about the dangers of forced marriage
›
$30
USD
Pays for an interpreter to enable us to contact a victim in one of over 200 languages that are spoken in Leeds
›

Make a monthly donation & get matched today at 100% while funds remain. Terms and conditions apply.
Give the gift of stability in a time of instability. Set up an automatic, monthly gift now and get matched at 100%—because the COVID-19 pandemic has hurt us all, and it will take all of us to overcome it. Terms and conditions apply.
Monthly giving is as easy, safe, and as inexpensive as a Netflix subscription. Start a monthly donation to Leeds Women's Aid today and get matched at 100%. Terms and conditions apply.
$10
USD
monthly
Support 1 young victim per day, every month
›
$18
USD
monthly
Pays for 60 victims to have a personal attack alarm to keep them safe in 1 year
›
$50
USD
monthly
Pays for ongoing support to women who's first language is not English who may be isolated from mainstream services because of this
›

Donating through GlobalGiving is safe, secure, and easy with many payment options to choose from. View other ways to donate
Leeds Women's Aid has earned this recognition on GlobalGiving:

GlobalGiving
Guarantee
Donate https://www.globalgiving.org/dy/cart/view/gg.html?cmd=addItem&projid=25380&rf=microdata&frequency=ONCE&amount=25
Please Note
WARNING: Javascript is currently disabled or is not available in your browser. GlobalGiving makes extensive use of Javascript and will not function properly with Javascript disabled. Please enable Javascript and refresh this page.