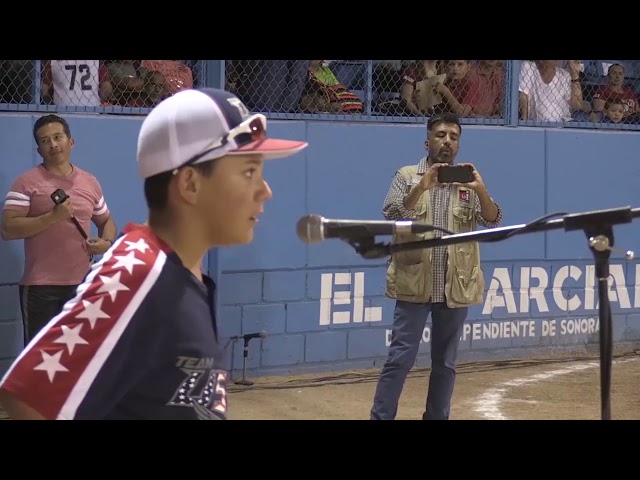 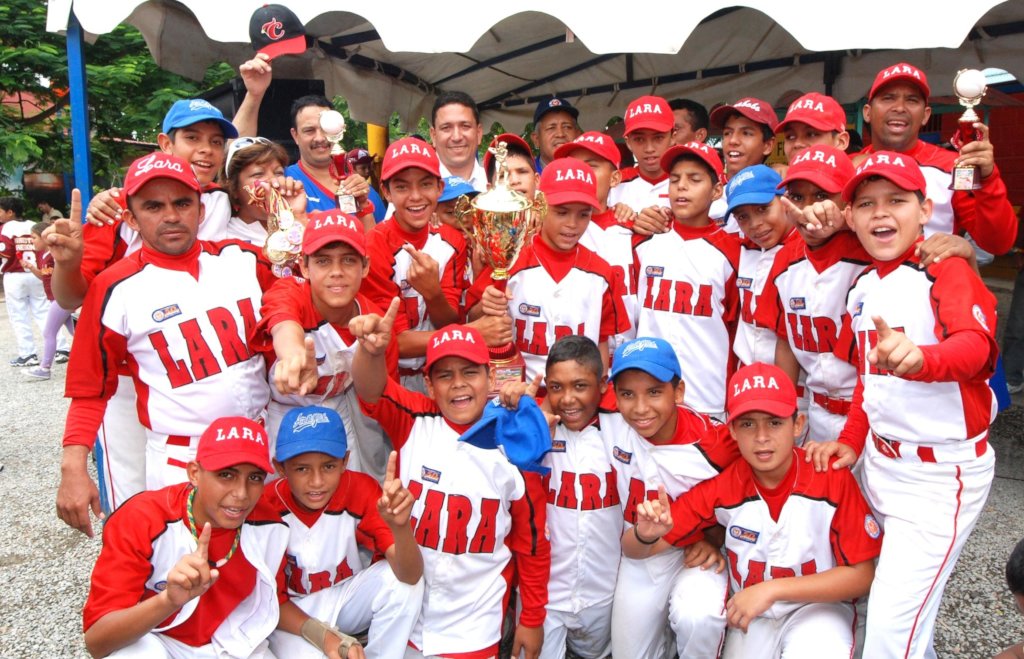 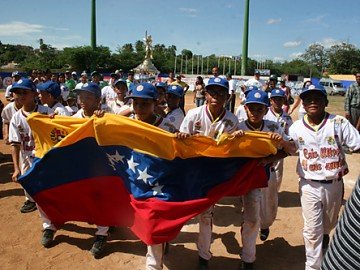 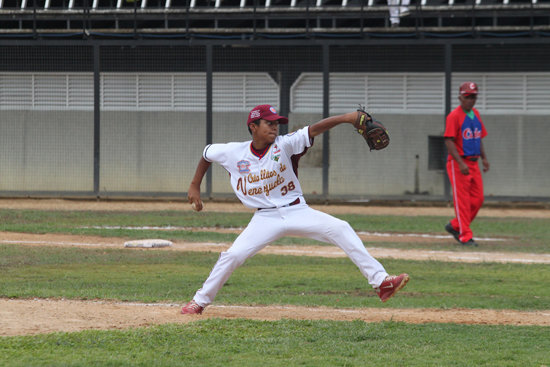 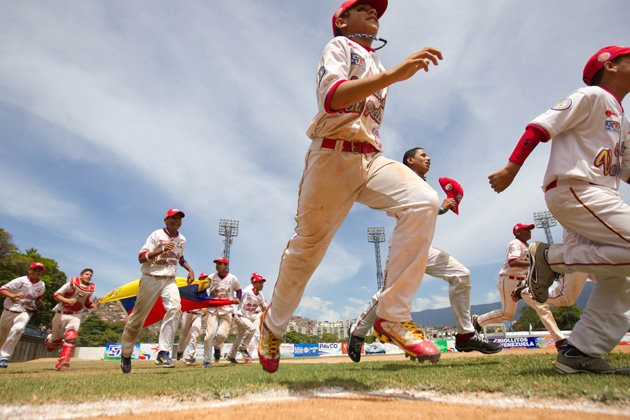 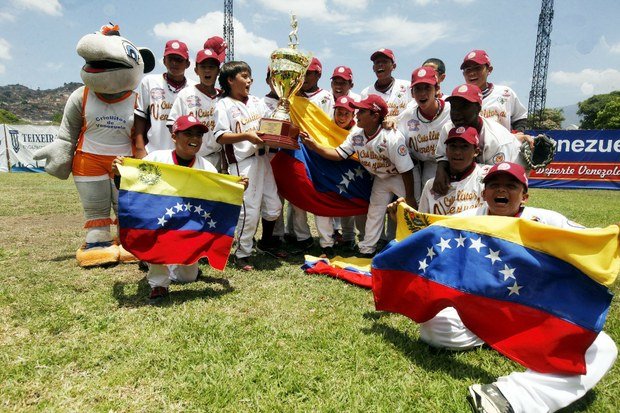 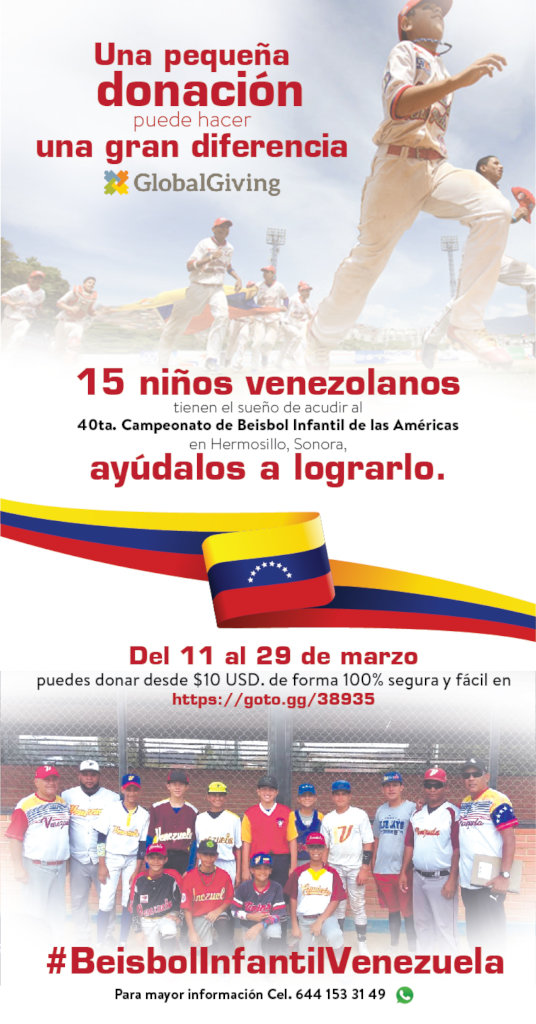 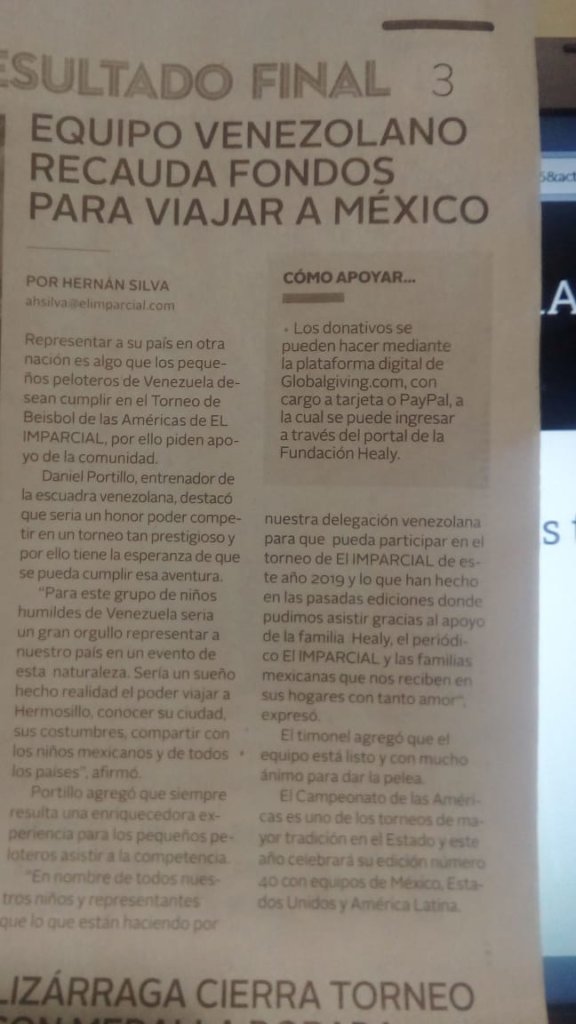 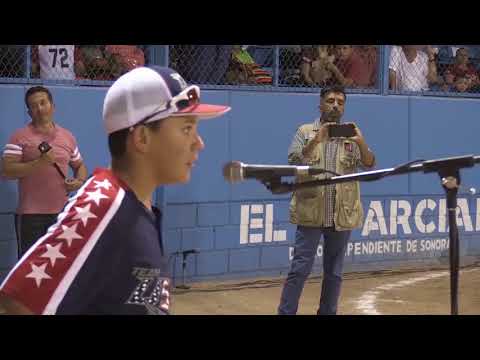 To promote baseball with a team of 15 Venezuelan children (ages 11-12) by financing flight tickets, round-trip Mexico City-Hermosillo, which will allow them to play in the Little League Baseball Championship of the Americas, 40th Edition, to be held in Hermosillo, Mexico. This event promotes values such as cooperative coexistence, friendship, respect, solidarity, team work and discipline, among others. (Costs of the Venezuela-Mexico City portion of their transportation has already been paid).

Did you know that a preadolescent (11-13 years) who does not engage in physical activity has higher risk factors? The most common risk factors presenting during the transition from child to adolescent include the consumption of alcohol and drugs, emotional instabity, violent behavior, conflict wit parents, problems of self-image, antisocial behavior, low self-esteem. The increase in risk behaviors signals an alarm that must be addressed with concrete and viable actions.

One option for reducing risk factors is engagement in sporting events such as the 40th Children's Baseball Championship of the Americas. This event promotes and reinforce in the adolescent such important behaviors and characteristics as healthy social interaction, positive self image, physical activity, health care, and greater interaction with family, among others.

During the 40-year history of the Championship, more than 10,000 players have participated. Those children, many now adults, have gone on to play in national and international tournaments: the Pan-American Championships, the Carl Ripken Tournament, the Little League World Series in Williamsport, Pennsylvania, and Japan, to name a few. Some have found their way into major league baseball, and others have become professional players in their own countries.

Find another project in Mexico or in Sport that needs your help.
Find a Project

GlobalGiving
Guarantee
Donate https://www.globalgiving.org/dy/cart/view/gg.html?cmd=addItem&projid=38935&rf=microdata&frequency=ONCE&amount=25
Please Note
WARNING: Javascript is currently disabled or is not available in your browser. GlobalGiving makes extensive use of Javascript and will not function properly with Javascript disabled. Please enable Javascript and refresh this page.