Training for Midwives in Afghanistan 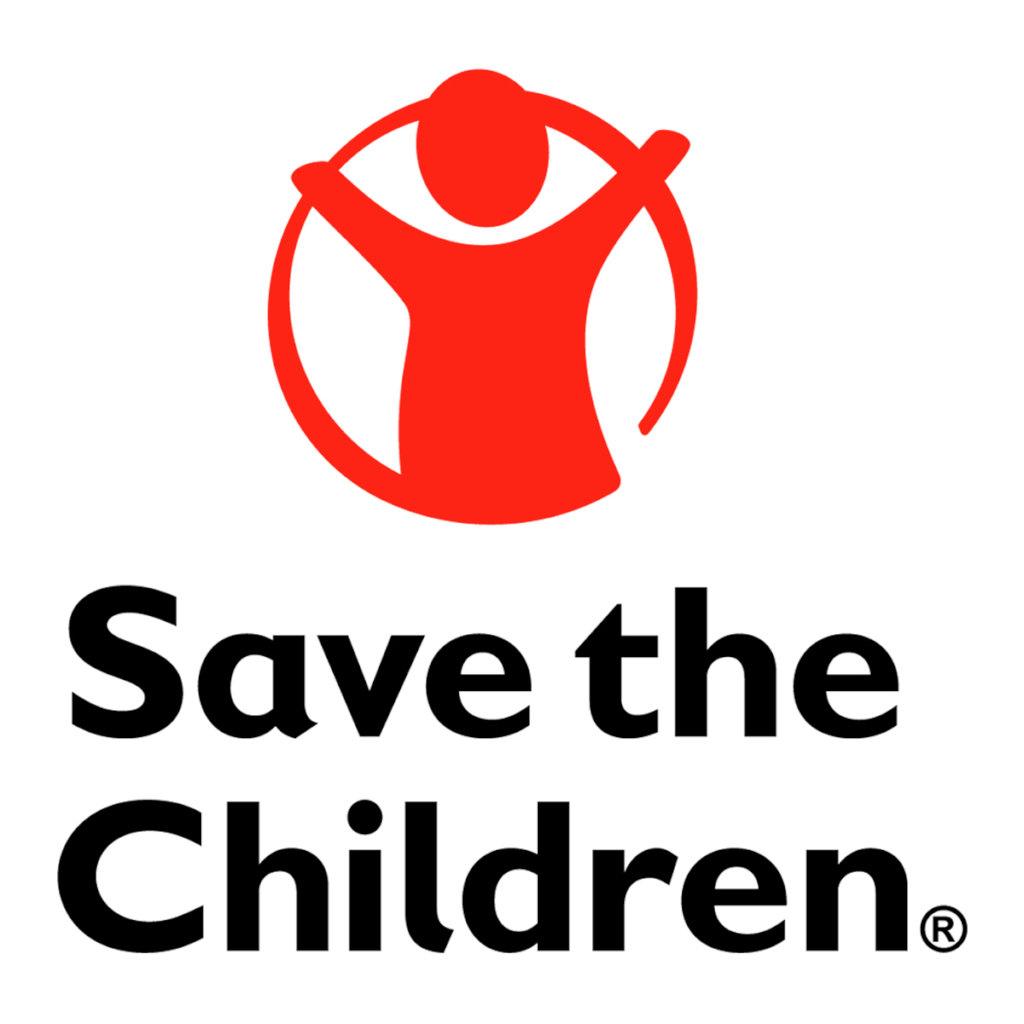 This project has been fully funded. Thank you so very much for your support. Please keep the children of Afghanistan in your hearts as the winter season will be upon them again soon. Here is a story from the field.

During her first week of life, Laila was never truly warm.

The mud shack she lived in with her family was ice cold most of the time. Her father, Noor Mohammad, had a choice to make: Should I buy food or firewood? Should his children go hungry or spend another night in the cold? It was a question that has haunted him every winter in this tent camp in Kabul, but this year was different. This year, the cold air that blew down from the Hindu Kush mountains had something sinister about it, Noor Mohammad could feel it.

On good days, he could scrape together some money, and bring home a little firewood or charcoal. Nobody minded that the smoke from the fire dirtied the walls of the hovel and made the kids’ eyes water. Smoke meant heat. And heat, no matter how brief, meant relief for frozen fingers and toes.

But the shack, built four years ago when Noor Mohammad arrived in Kabul after fleeing conflict in the south of the country, didn’t hold the heat. It’s always been a problem, but past winters were milder than this year’s. The first winter in Kabul, he remembers, the kids loved the snow; it was the first time they’d ever seen it.

“They thought it was sugar candy that fell from the sky,” Noor Mohammad says. But this winter, despite plenty of falling white candy, the novelty was gone. The cutting cold took the fun out of it.

So at night, after the fire burned down to embers and the children’s breath became visible, the only defense for the children against cold was to huddle closer together for warmth under some blankets. They ignored the soupy coughs of their siblings and hoped for sleep to come quickly.

In the morning, Noor Mohammad would slip out of the house early and disappear through the warren of shacks to look for work. Soon the children were up and peeking out of the door, their lips still chapped from yesterday, noses still crusted, their hair still oily. They made their way out over the ice that coated the camp and braced for that first blast of freezing morning air. Many wore no socks and none had gloves. Other children were barefoot, wearing plastic flip flops. They’d all learned to ignore the pain of cold seeping into their warm bodies.

While Laila’s siblings were out roaming the camp — cracking icicles off of tents to suck on or collecting garbage to burn for heat — she spent her days wrapped tightly with blankets, watched over by her mother. Even though she had a large family — four sons and three daughters — she doted on Laila.

Not far away, life in Kabul carried on. Horses with ornate jangling bridles trotted down busy streets, passing students buying hot boloni, bread stuffed with potatoes and spices, on the side of the road. Behind many of the tall walls that line the streets are proper houses where Kabul’s well-to-do live. They fend off the cold through countless cups of tea and by easing their legs under a sandali, a traditional Afghan heater that uses hot coals placed under a small table covered by a heavy blanket. If that’s not available, a bukhari, a small stove is used to heat the room. A splash of diesel — usually kept in an old plastic Coke bottle — is squirted on some gnarled firewood to ignite a quick fire.

Noor, gloveless and wrapped in his patu, the traditional Afghan shawl, passed it all. The cold wasn’t the only thing on his mind. He’s unemployed, his children’s health is precarious, and he doesn’t know how long he will have to live in the mud shack.

It’s not just him. There are some 20,000 Afghans living in camps scattered around Kabul. They have fled different parts of the country or returned to Afghanistan from Pakistan and Iran. The men wander the frozen alleys of the camps alone with their thoughts, hands clasped behind their backs, still dignified among the squalor. Living in a mud house and having to decide whether you eat or have heat eats away at a man.

As Laila was entering her second week of life, the cold went from being a bothersome, uninvited guest to an ominous villain.

Every time someone walked in the door of the shack, the frigid air blew in, sucking away what little warmth had built up. The cold was relentless; it worked its way through Laila’s thin clothes and found her body. As day gave way to night, the temperature started its slow slide toward unbearable. Laila’s tiny body was no match for Old Man Winter, who was cruel and unforgiving that night.

When Laila stopped breathing, Noor Mohammad knew he had taken her from him.

The next week, the freezing onslaught continued. On Monday, February 7th, the mercury dropped to 5 Fahrenheit, the coldest Kabul has been in 15 years. By that time, more children had died in the camps. The deaths attracted media attention, which got the world’s attention.

Save the Children immediately responded by sending a team to the camp to find out what was needed. The next day, Save the Children distributed hats — knitted by volunteers in the United Kingdom — for children, along with blankets. The following day, tarpaulins, much needed materials to protect houses against snow and spring rains, came next.

The aid gives Noor Muhammad a little peace of mind. The hats and the blankets are going to help his kids and his wife through the winter. The cold won’t sting as much, and for that he’s grateful.

GlobalGiving
Guarantee
Donate https://www.globalgiving.org/dy/cart/view/gg.html?cmd=addItem&projid=8833&rf=microdata&frequency=ONCE&amount=25
Please Note
WARNING: Javascript is currently disabled or is not available in your browser. GlobalGiving makes extensive use of Javascript and will not function properly with Javascript disabled. Please enable Javascript and refresh this page.