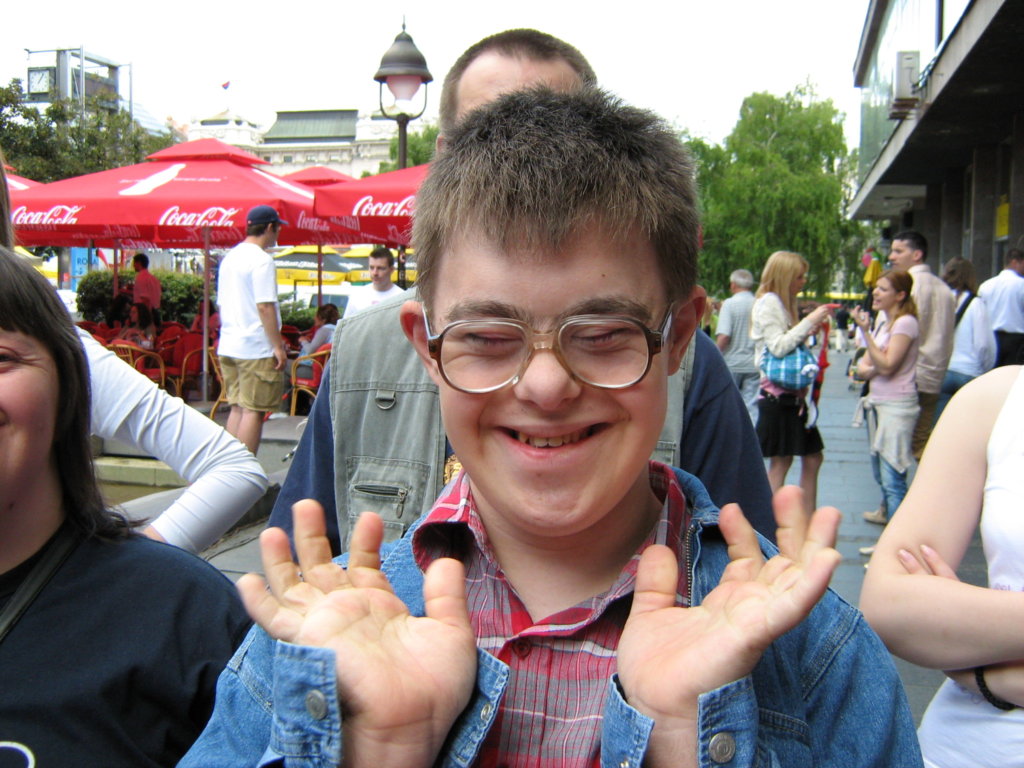 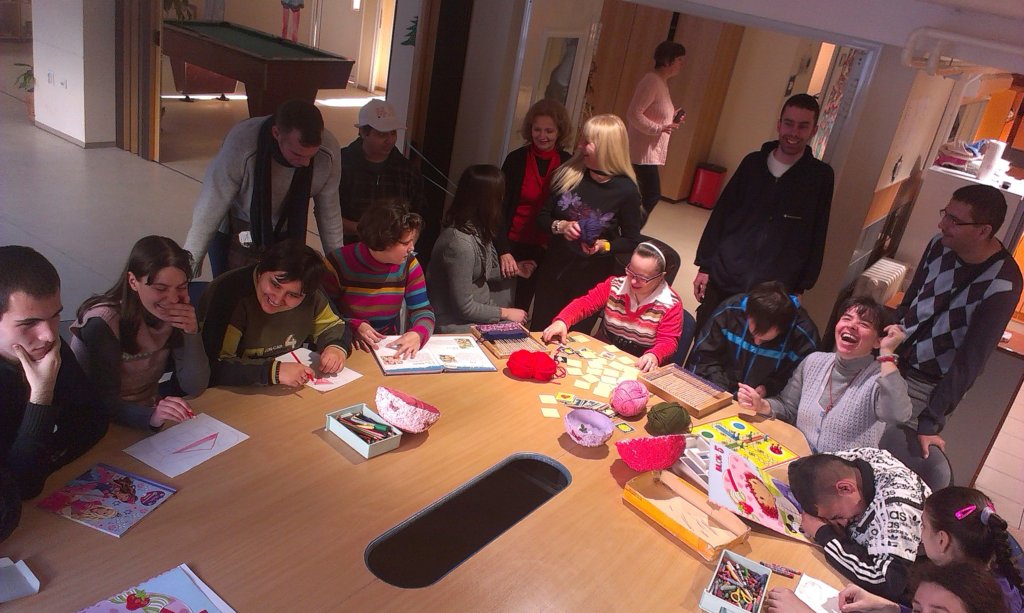 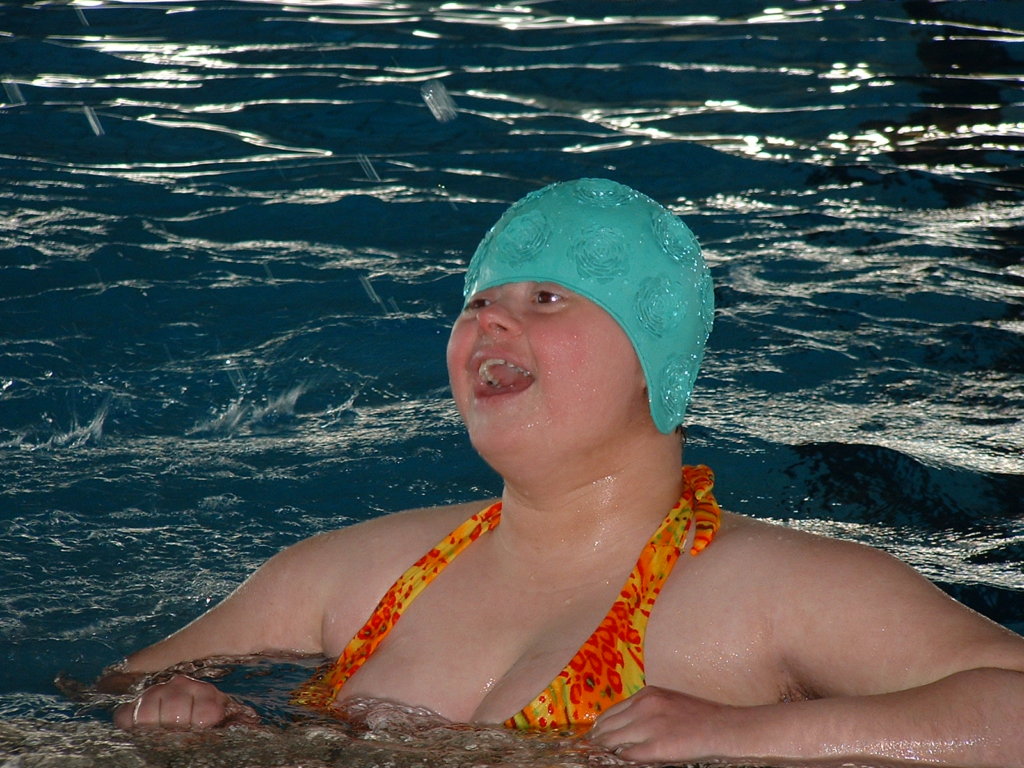 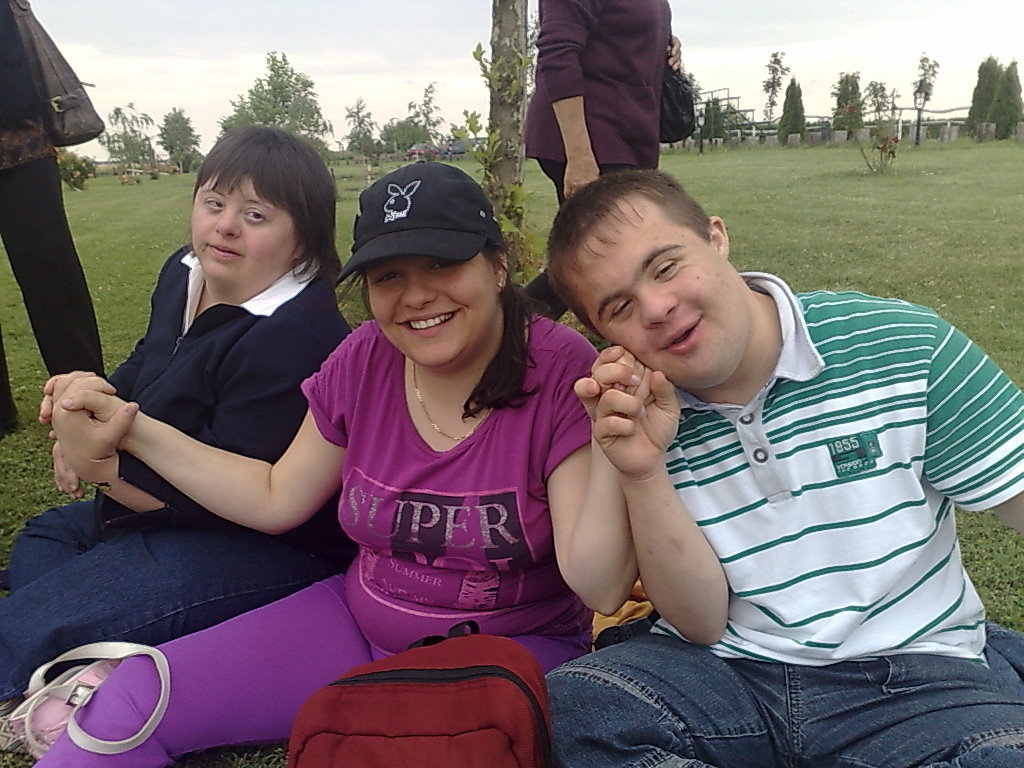 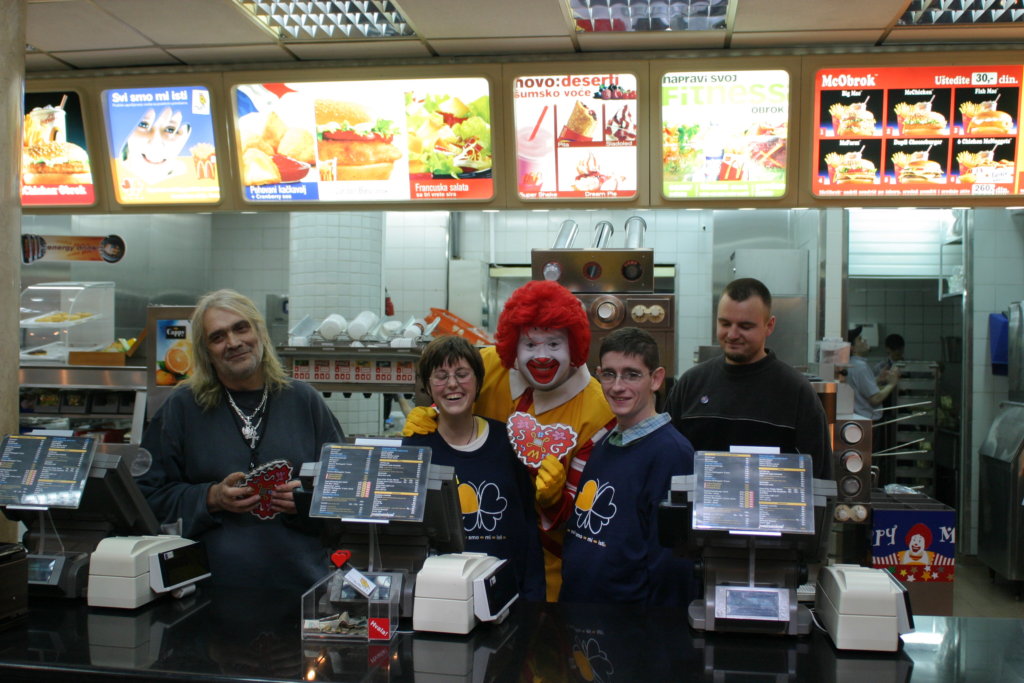 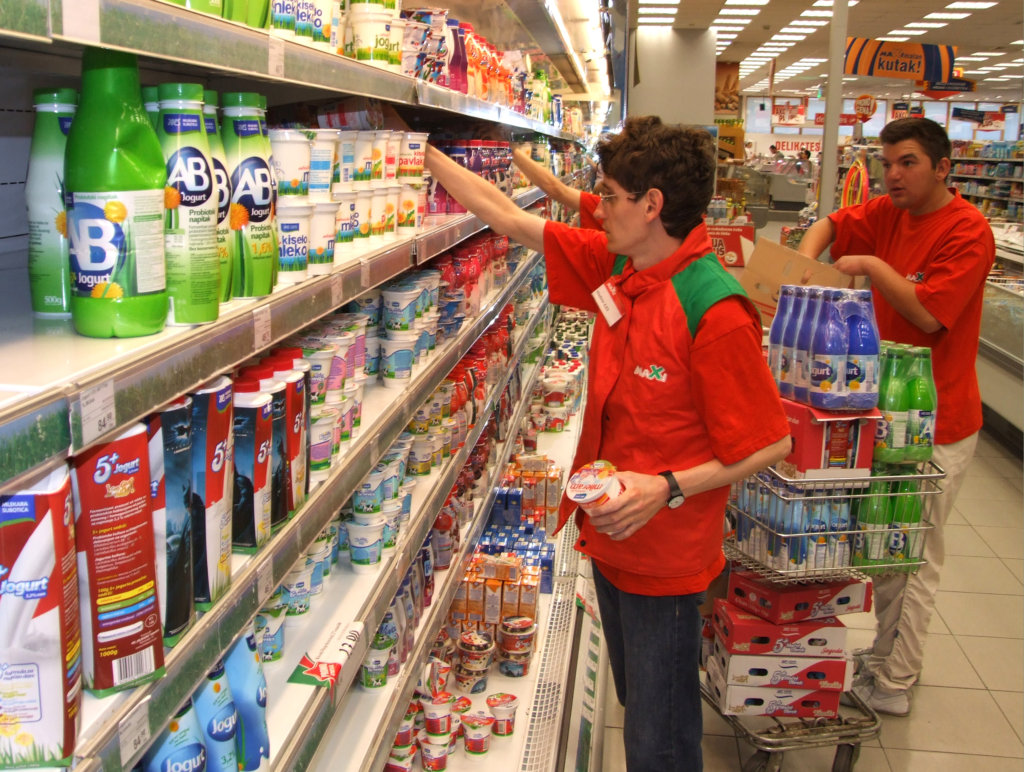 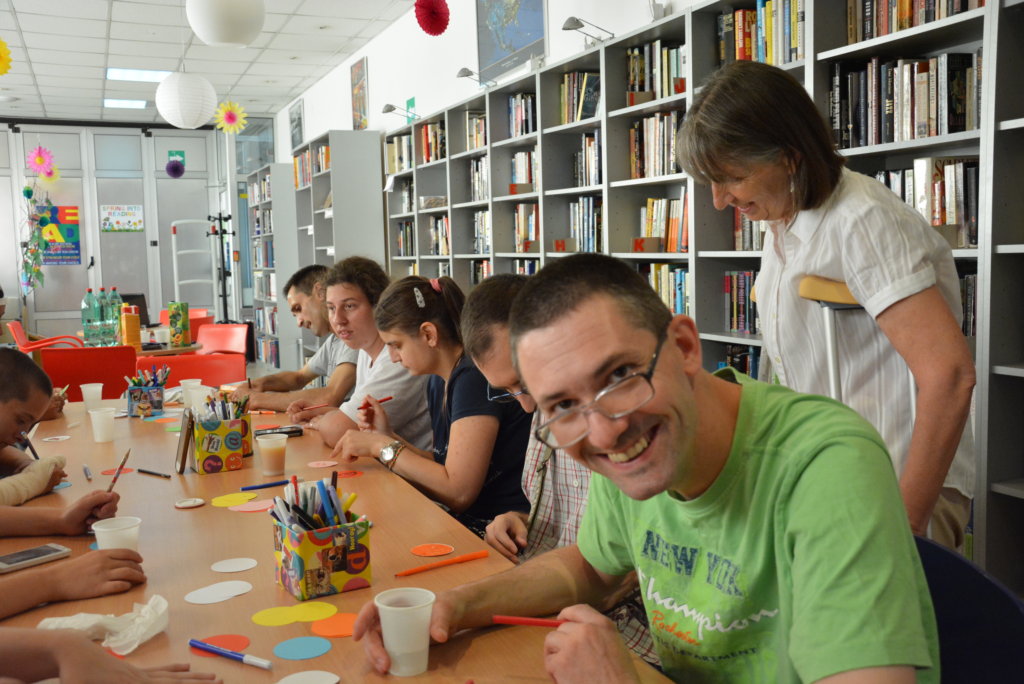 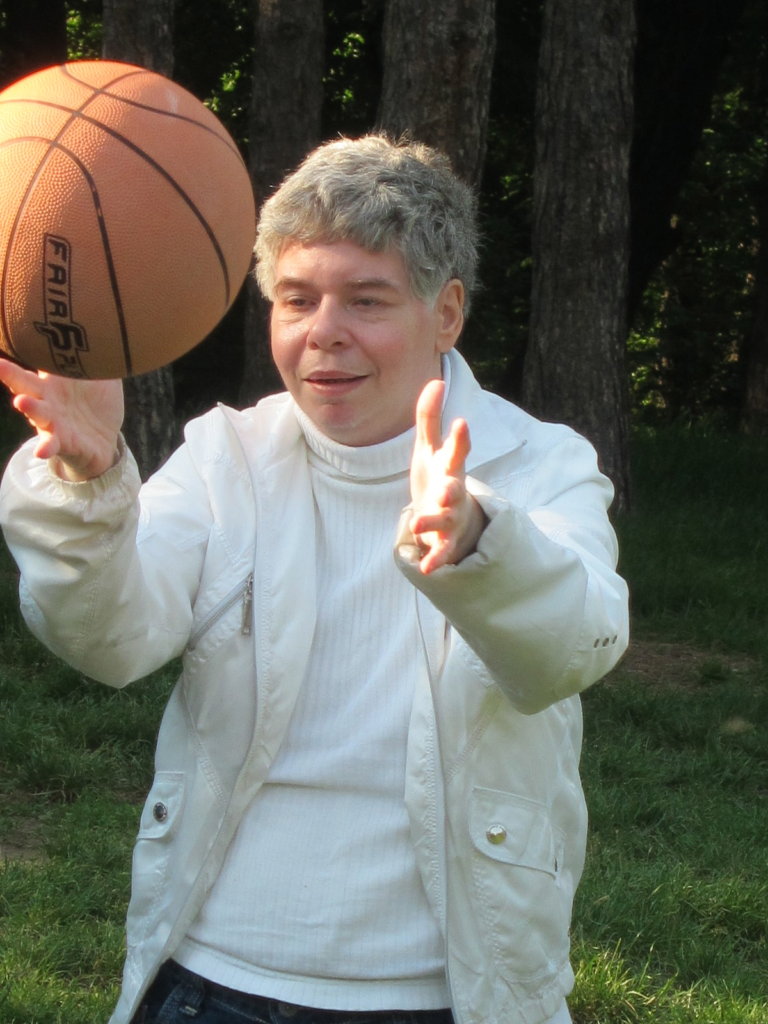 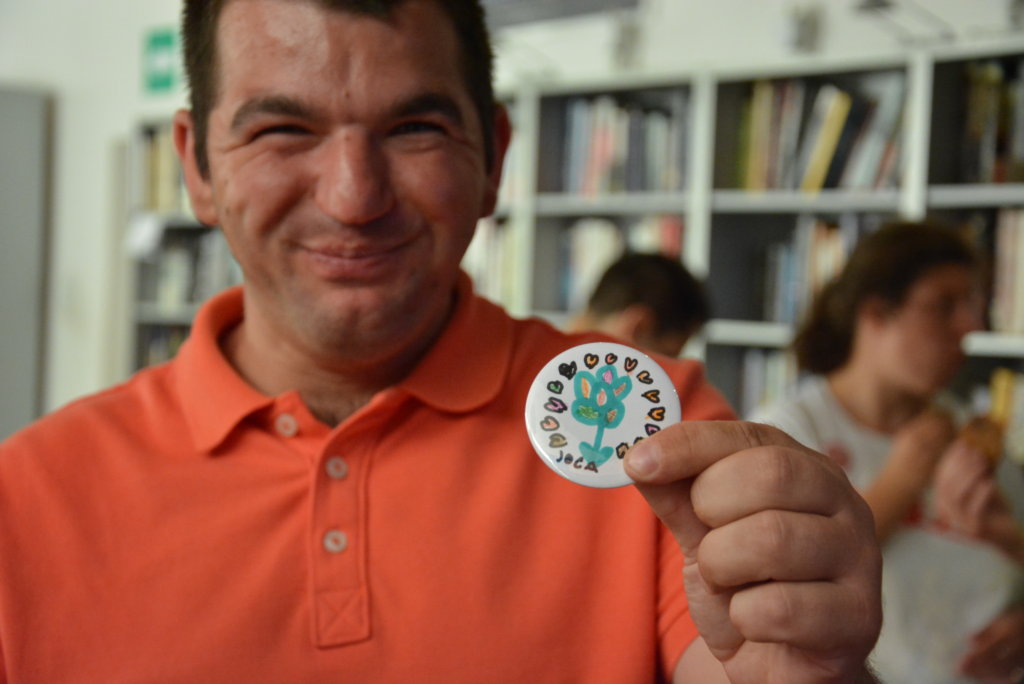 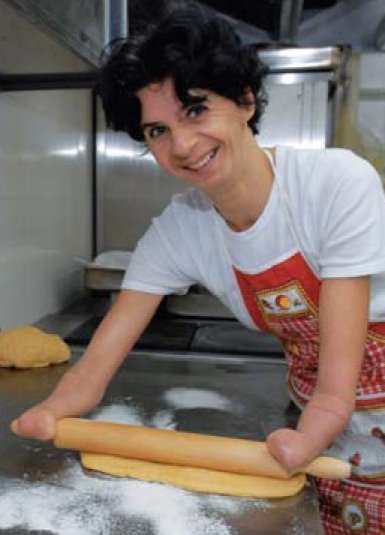 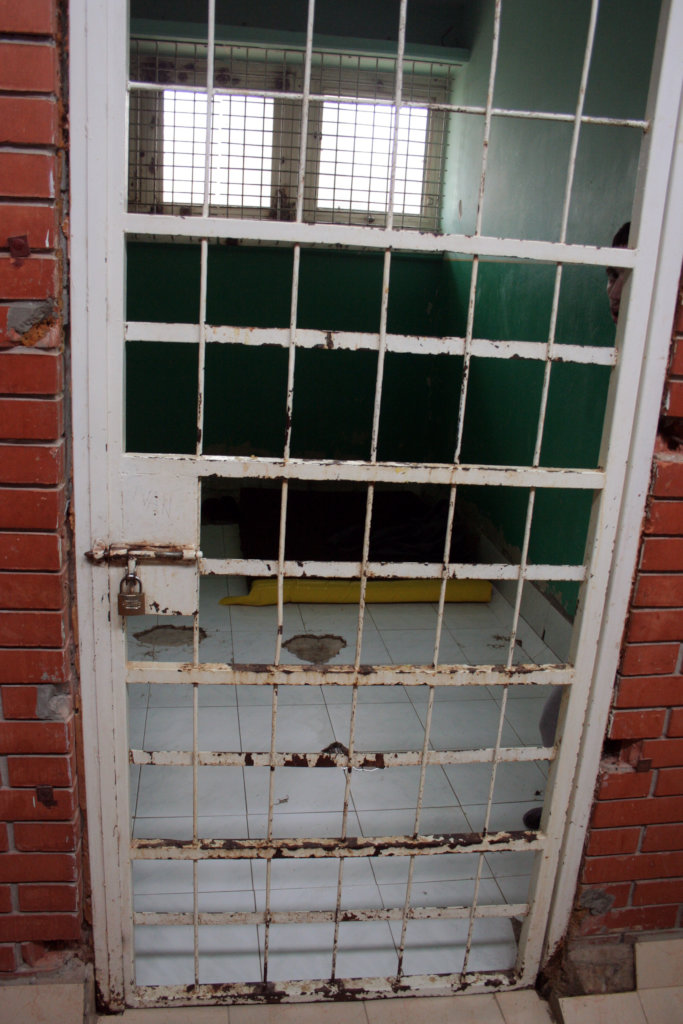 Serbia is a small country with many problems. It is hard to say whether its political problems lead to the economic ones or the other way around. But it is clear that both of those types of problems lead to many unresolved social issues. The country seems unwilling to take even baby steps towards improving the status of its most vulnerable people. When it does take a step forward over time it slowly reverses track.

KEC’s mission is to provide programing and support in the community to people with special needs so they do not need to live in large-scale long-term dilapidated and under-funded residential facilities. Through its efforts KEC helped a few of these individuals avoid reinstitutionalization. But KEC could not prevent most of them from being uprooted from their homes and communities. In the aftermath of this immoral act by the government KEC has doubled-down on its efforts to find jobs for people in the community. In fact, it was a job that KEC helped one disabled woman find that prevented her from being returned to an institution. Her colleagues rallied around her to ensure that she would be able to stay in the community and continue to make a contribution to society and remain the bright light of their team.

Serbia might have lost its resolve to improve the lives of people with disabilities but KEC has not. Your continued support makes that possible. 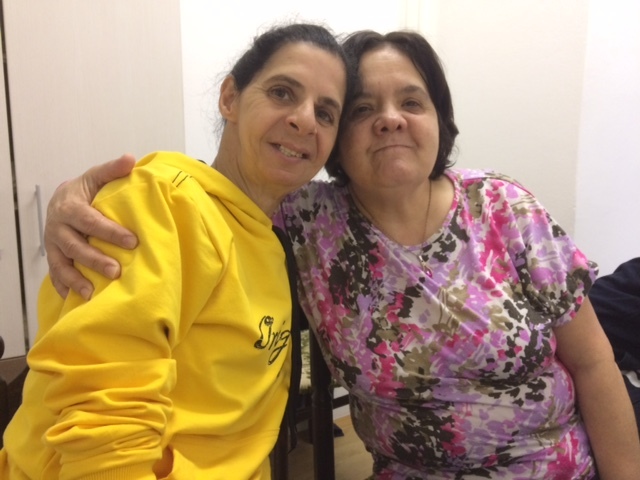 KEC Builds Friendships Not Uproots Them

« Previous - "Trainings for Work"
"The KEC Special Touch" - Next »
Comments:

Donating through GlobalGiving is safe, secure, and easy with many payment options to choose from. View other ways to donate
Creative Educational Center KEC has earned this recognition on GlobalGiving:

GlobalGiving
Guarantee
Donate https://www.globalgiving.org/dy/cart/view/gg.html?cmd=addItem&projid=26941&rf=microdata&frequency=ONCE&amount=25
Please Note
WARNING: Javascript is currently disabled or is not available in your browser. GlobalGiving makes extensive use of Javascript and will not function properly with Javascript disabled. Please enable Javascript and refresh this page.