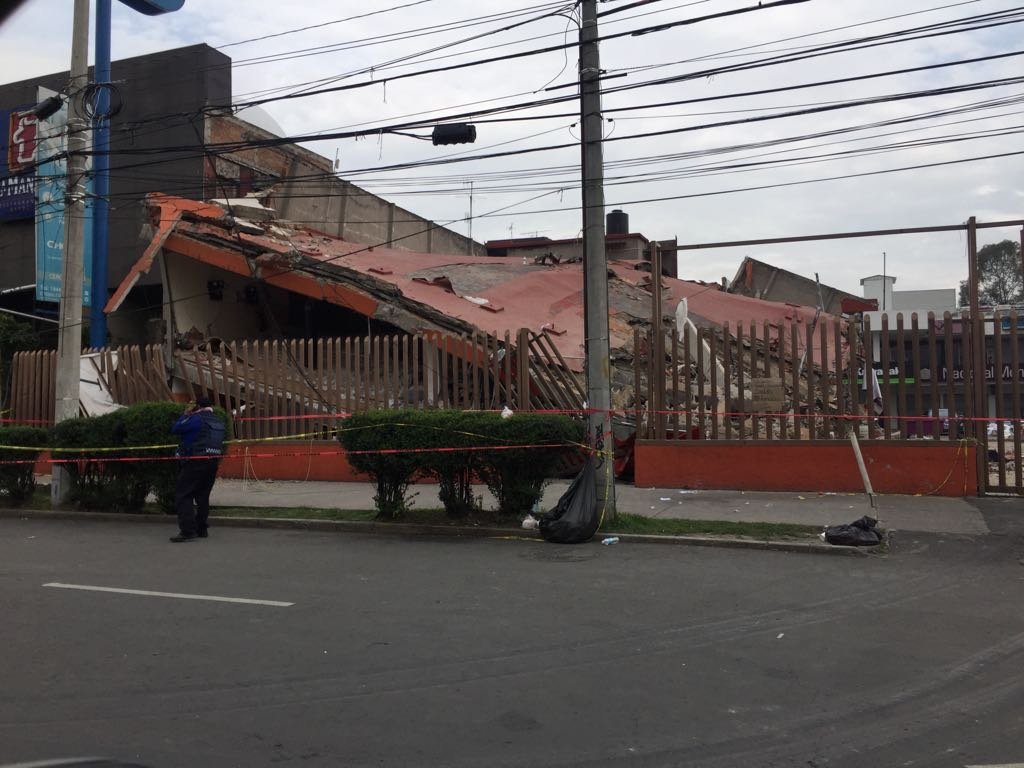 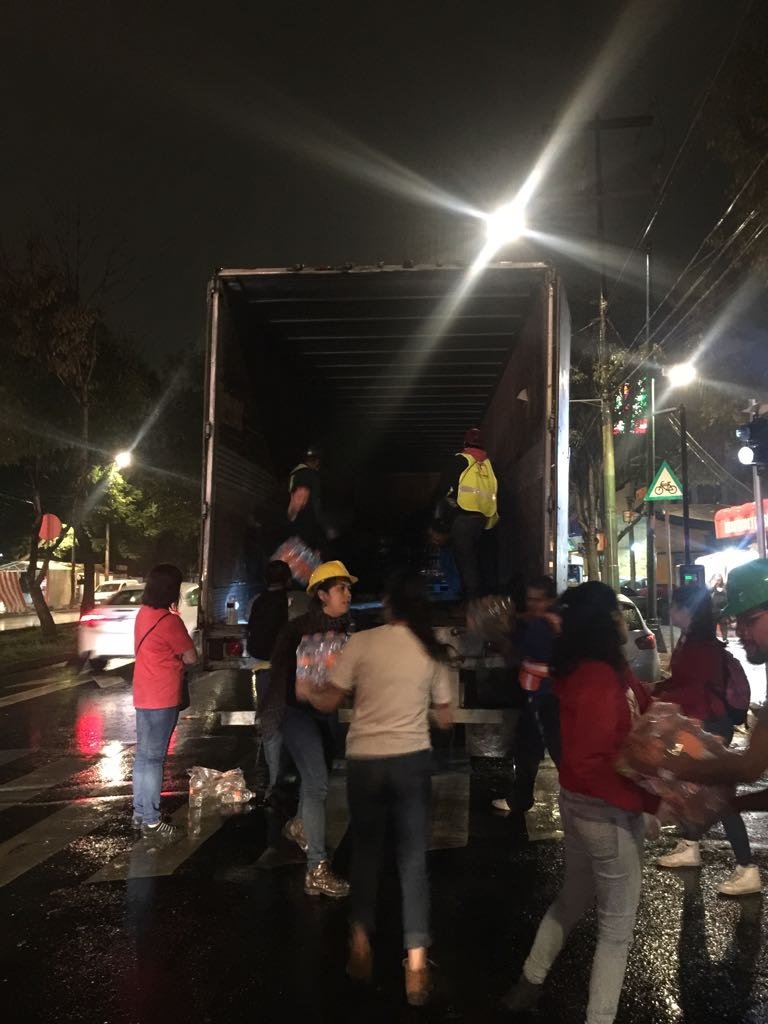 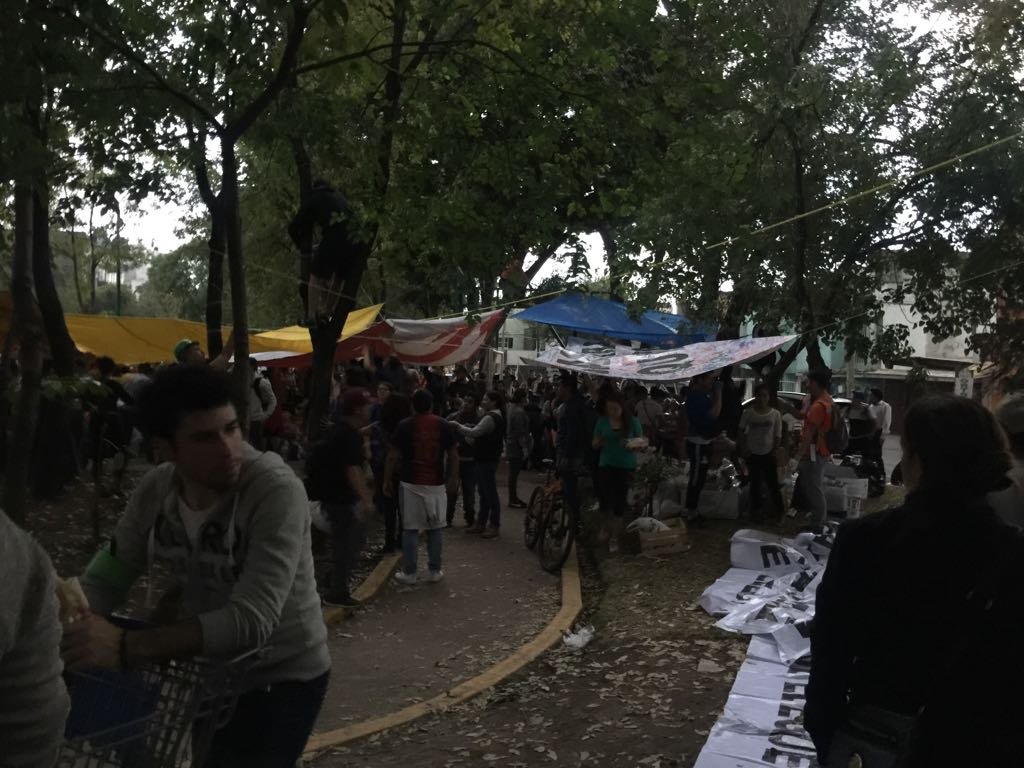 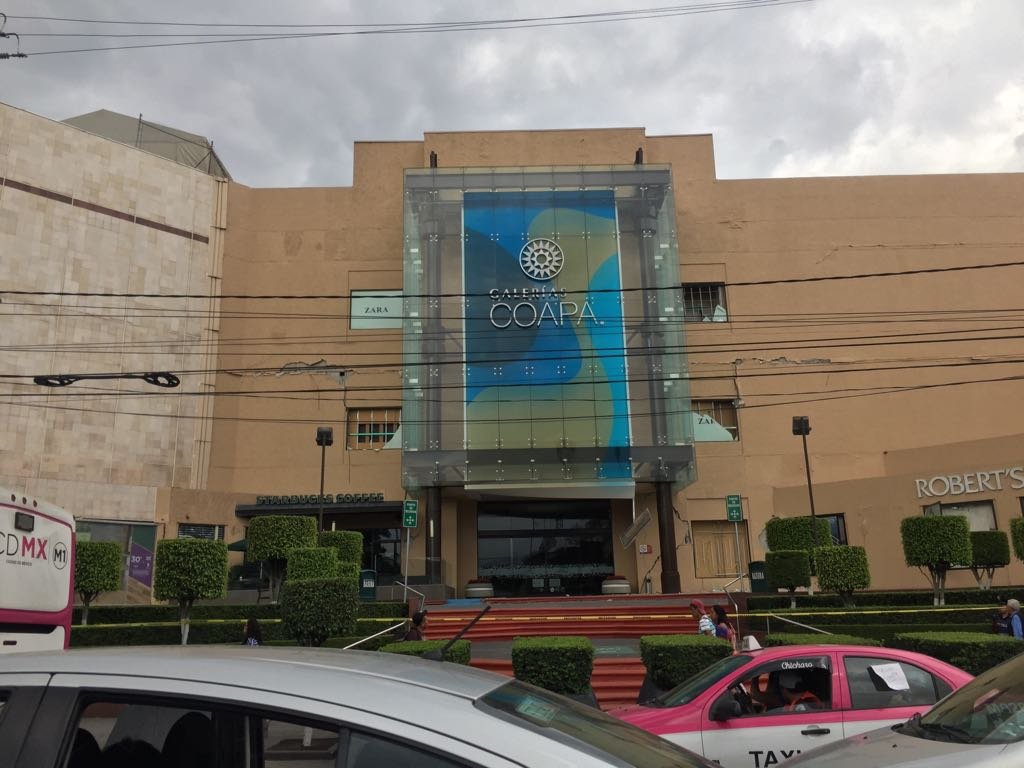 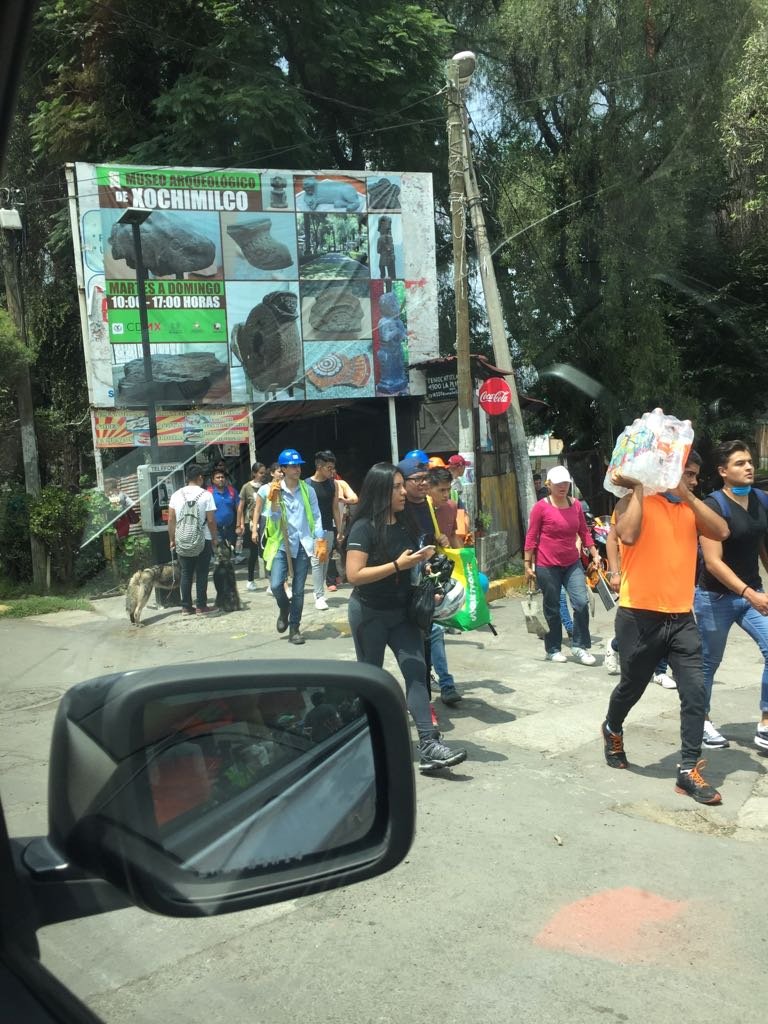 Like 1985, on September 19, 2017, Mexico was struck again by a powerful earthquake killing at least 200 people and destroying houses and businesses, with this last one, in less than 2 weeks Mexico was struck by 2 earthquakes, the most powerful earthquake in Mexico struck on September 7. This fund will provide relief to survivors in the form of emergency supplies like food, water, and medicine in addition to longer-term recovery assistance to help residents recover and rebuild.

Two major earthquakes have rattled Mexico over the past two weeks, one of them striking on the anniversary of Mexico City's 1985 quake, its largest ever. As people just began to regroup after the first earthquake's destruction, Tuesday's 7.1 magnitude shock downed power lines and leveled buildings including offices, homes, and a school where 21 children died. With many people homeless and at least 200 reported dead, rescuers are working around the clock to look for victims.

In response to the tragedy, many organizations are accepting donations to help the Mexico City earthquake victims. We are working to aid relief efforts in partnership with local groups of people and organizations. This fund will help any first responders meet survivors' immediate needs for food, fuel, clean water, hygiene products, and shelter.

We are a Mexican NGO that works with local communities and we can provide long-term support for survivors of the earthquake. Donations to this fund have the potential to build stronger response capacity so that these organizations are better equipped to face future challenges. Proforestal will post reports about how funds have been used and will email these reports to donors.

Support another project run by Proforestal A.C that needs your help, such as: 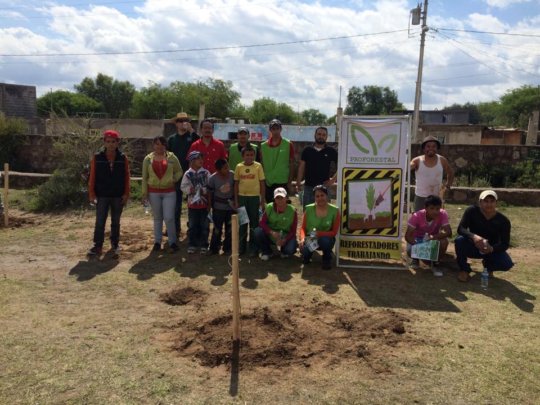 GlobalGiving
Guarantee
Donate https://www.globalgiving.org/dy/cart/view/gg.html?cmd=addItem&projid=29855&rf=microdata&frequency=ONCE&amount=25
Please Note
WARNING: Javascript is currently disabled or is not available in your browser. GlobalGiving makes extensive use of Javascript and will not function properly with Javascript disabled. Please enable Javascript and refresh this page.