Help 6 Korean LGBTI Soldiers to Get Their Job Back 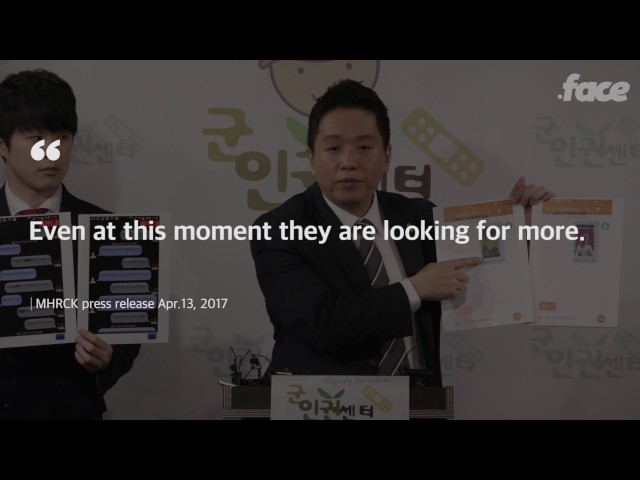 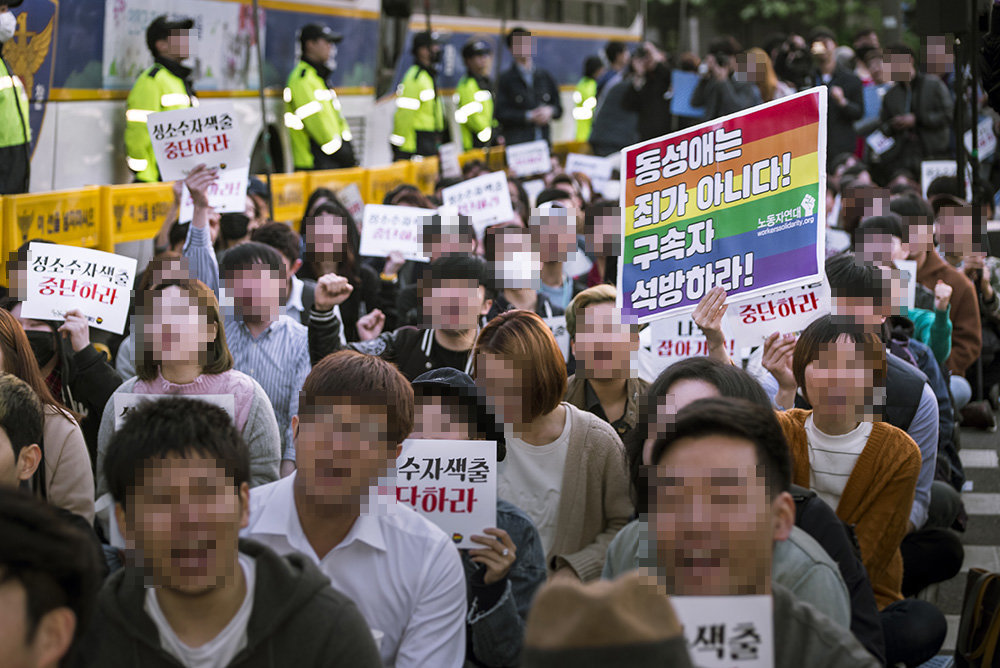 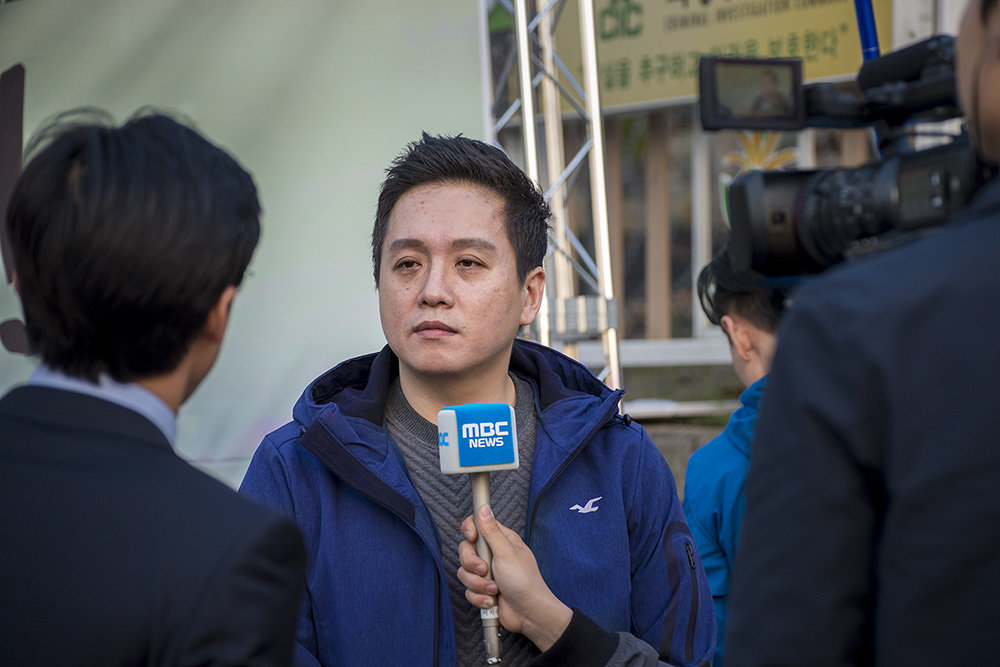 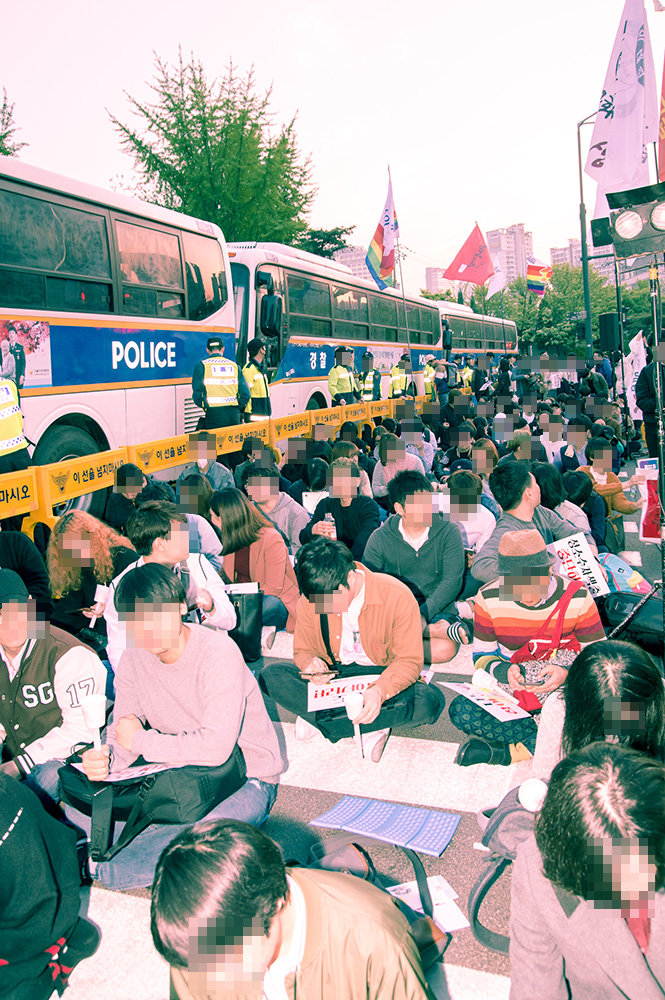 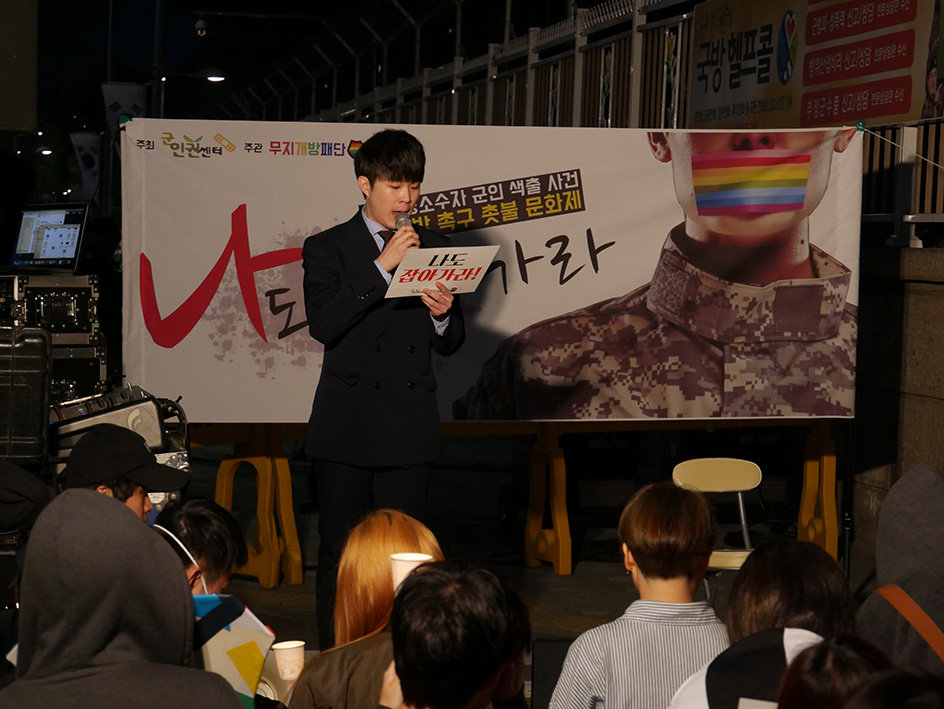 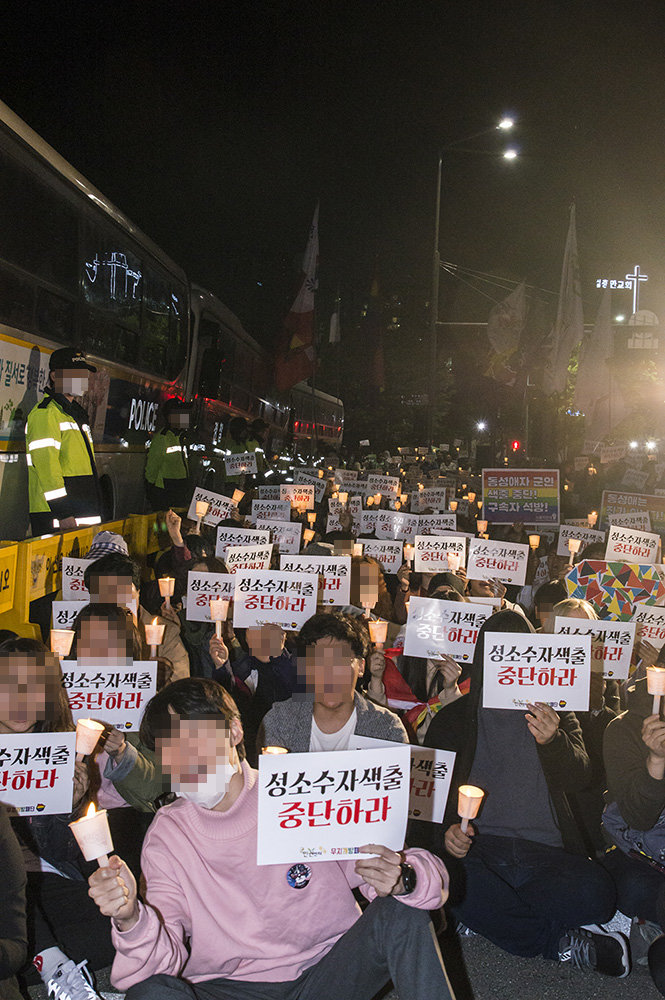 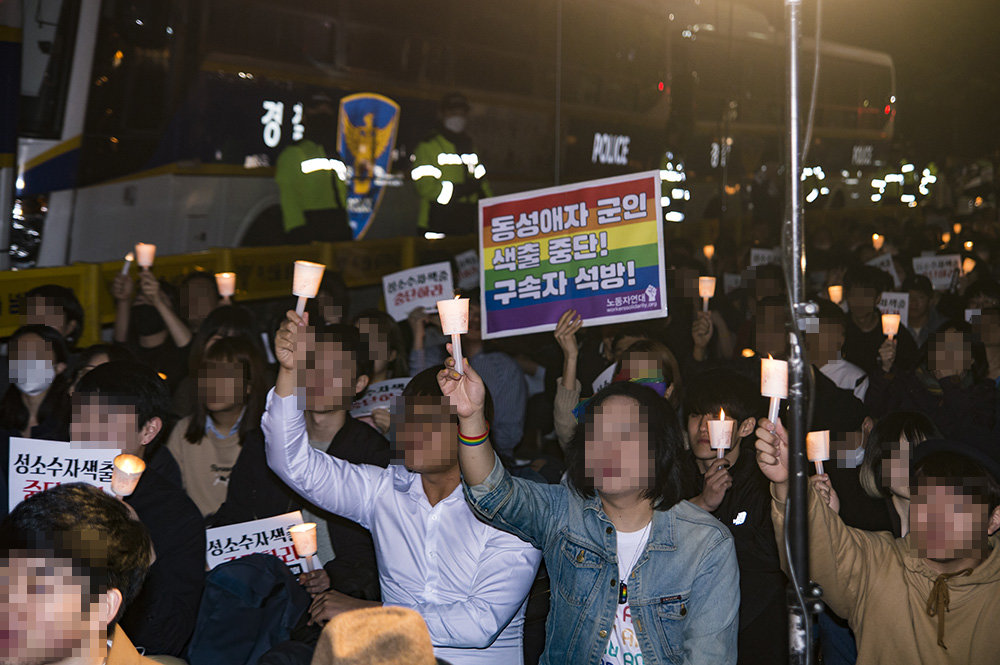 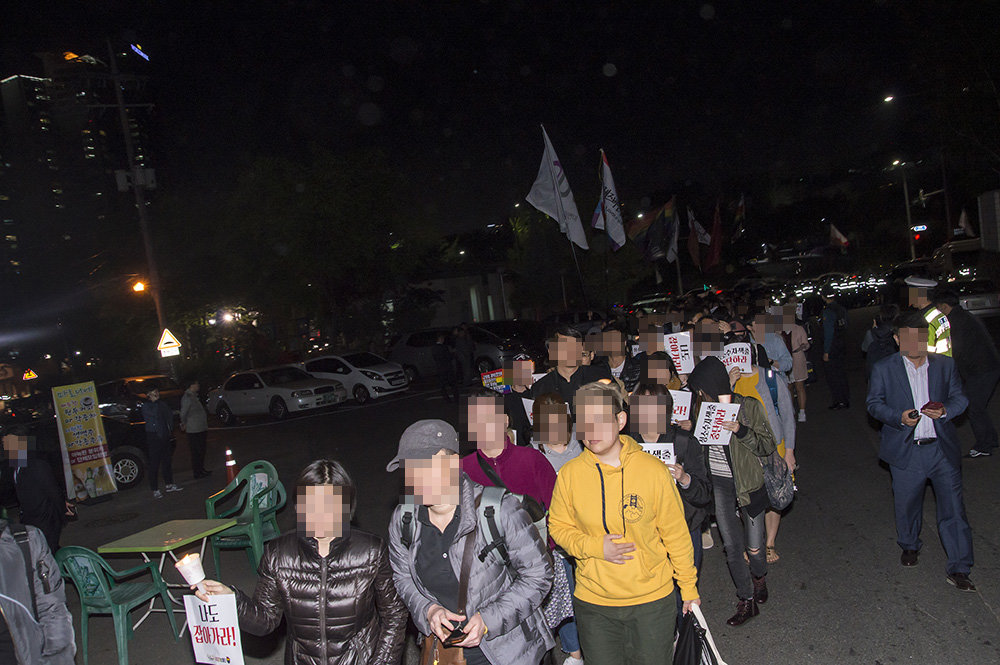 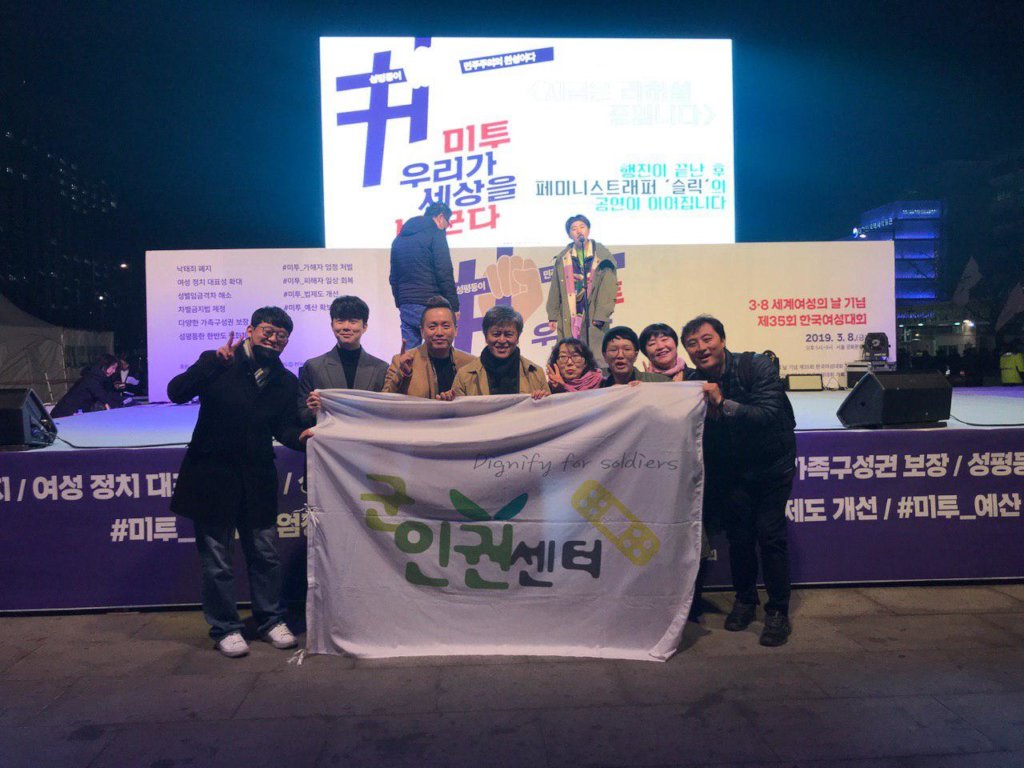 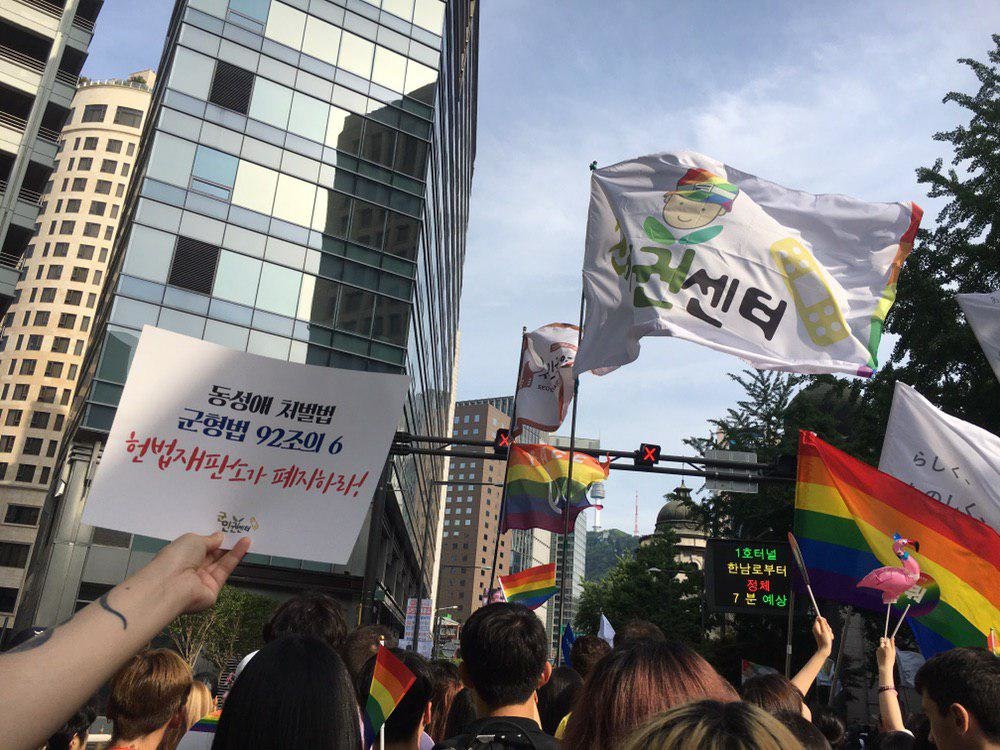 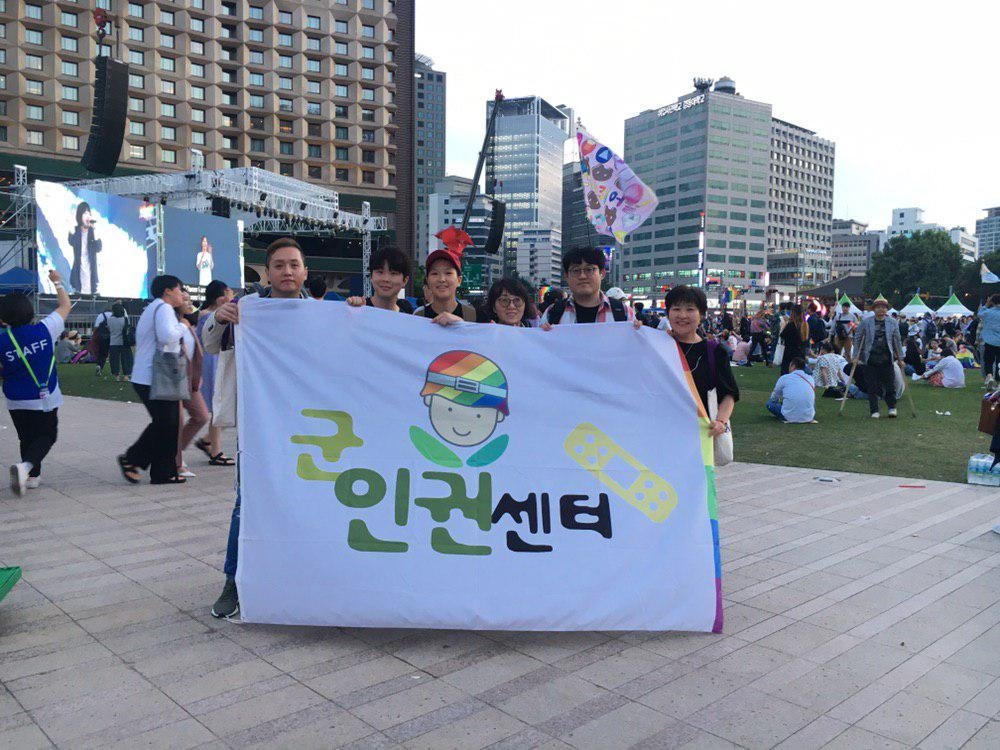 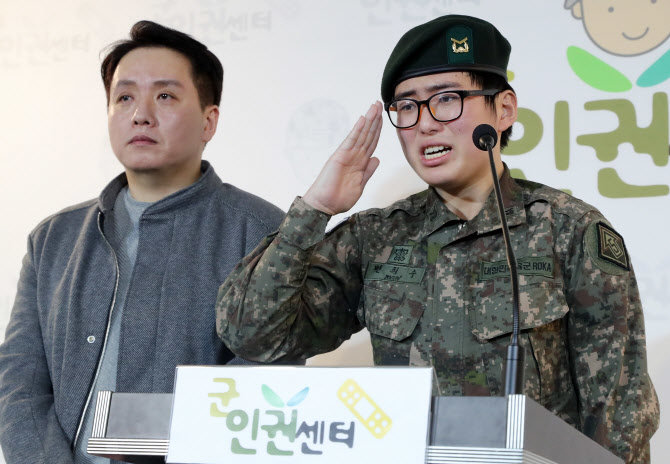 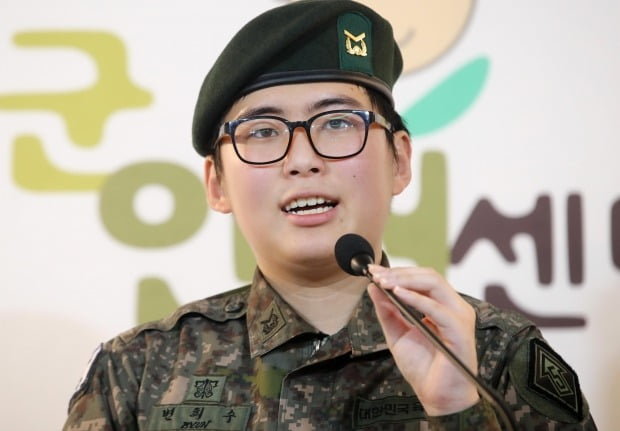 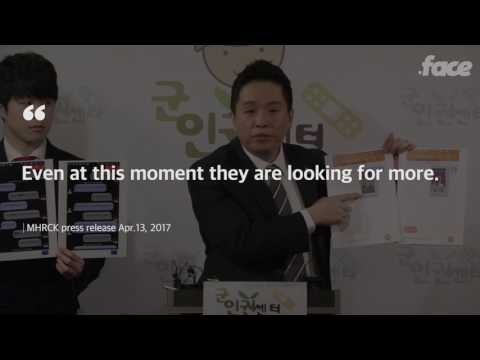 Korean military is passive-aggressively persecuting the LGBTI military personnel. Not only the Army and the Navy attempted to identify 'gay soldiers' and succeeded in imposing criminal charges in 2017 and 2019, but also the Army discharged the first Korean female transgender soldier right after her reassignment surgery. When they cracked down gay men, they said they undermine the spirit of the other armed forces personnel. When they discharged Ms. Byun, they said she harmed herself, mutilation.

The project will seek to win all the cases pending before the Supreme Court to remove stigmatization on the five gay men. Moreover, it is important to make sure that the Constitutional Court acknowledges that they have been systematically persecuted because it will be impossible to give remedies for other victims in the past without such a declaration. Also, the return of the first transgender soldier will be encouraging for those who are in the closet. Lastly, this shows civil solidarity!

The existence of criminalization of same-sex relationships somehow rationalizes homophobia, and the official abolition of it will be a great acknowledgment of the society to start apologies, remedies, and education. As the LGBTI persons are the most excluded minority group and often criticized for being 'unnatural' and 'unethical', it will be the chance for South Korea to break the old Confucianism and patriarchic order as well. After all, this will be a turning point for an inclusive society.

Find another project in South Korea or in LGBTQIA+ Equality that needs your help.
Find a Project

GlobalGiving
Guarantee
Donate https://www.globalgiving.org/dy/cart/view/gg.html?cmd=addItem&projid=45031&rf=microdata&frequency=ONCE&amount=25
Please Note
WARNING: Javascript is currently disabled or is not available in your browser. GlobalGiving makes extensive use of Javascript and will not function properly with Javascript disabled. Please enable Javascript and refresh this page.