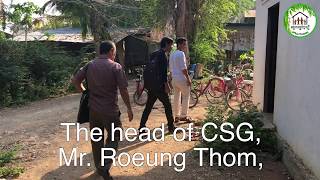 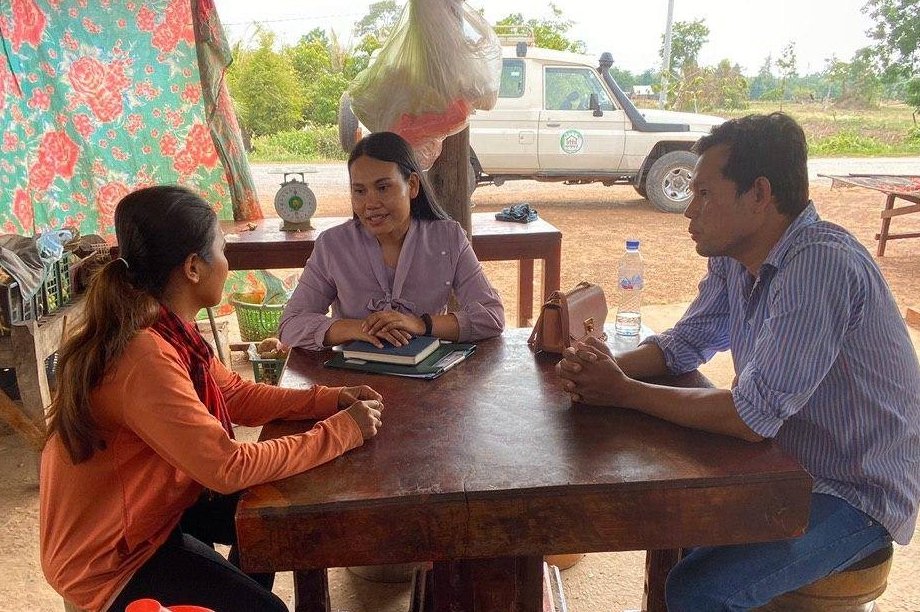 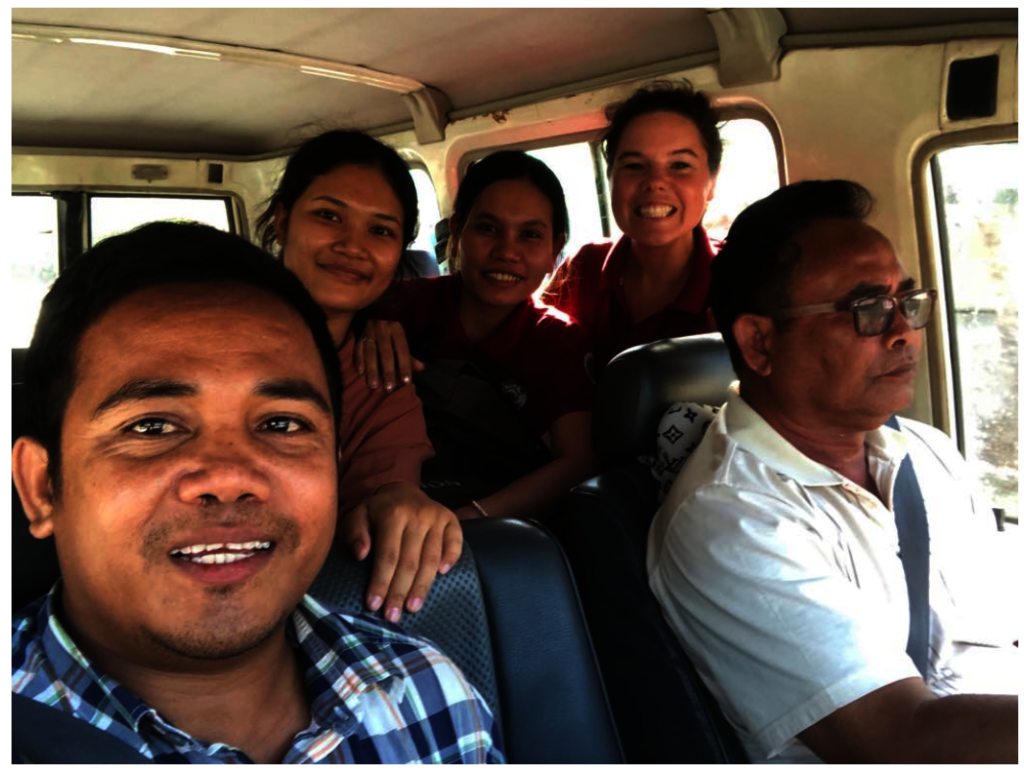 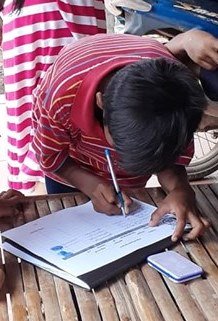 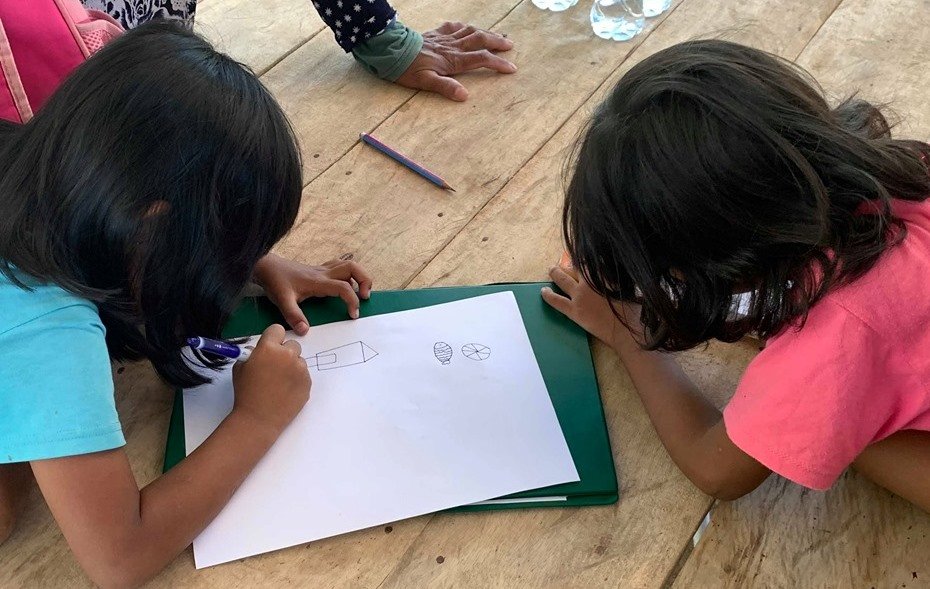 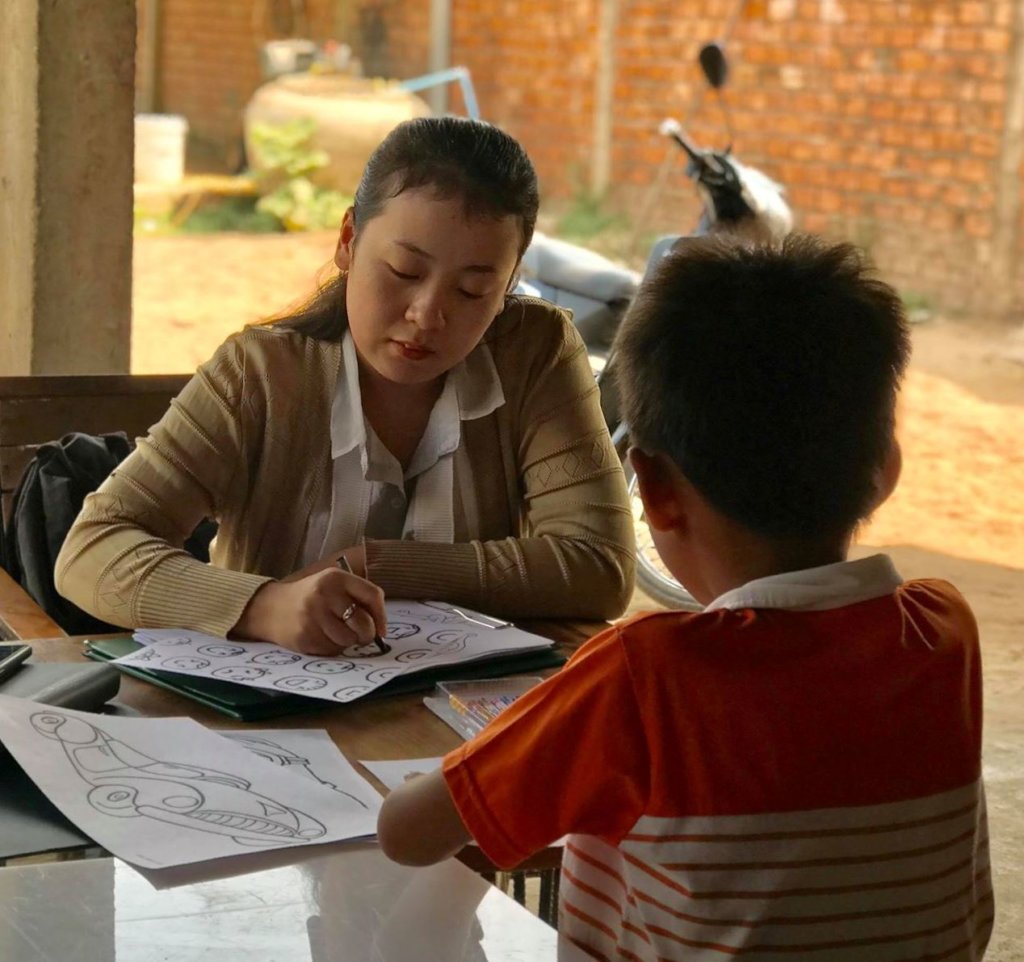 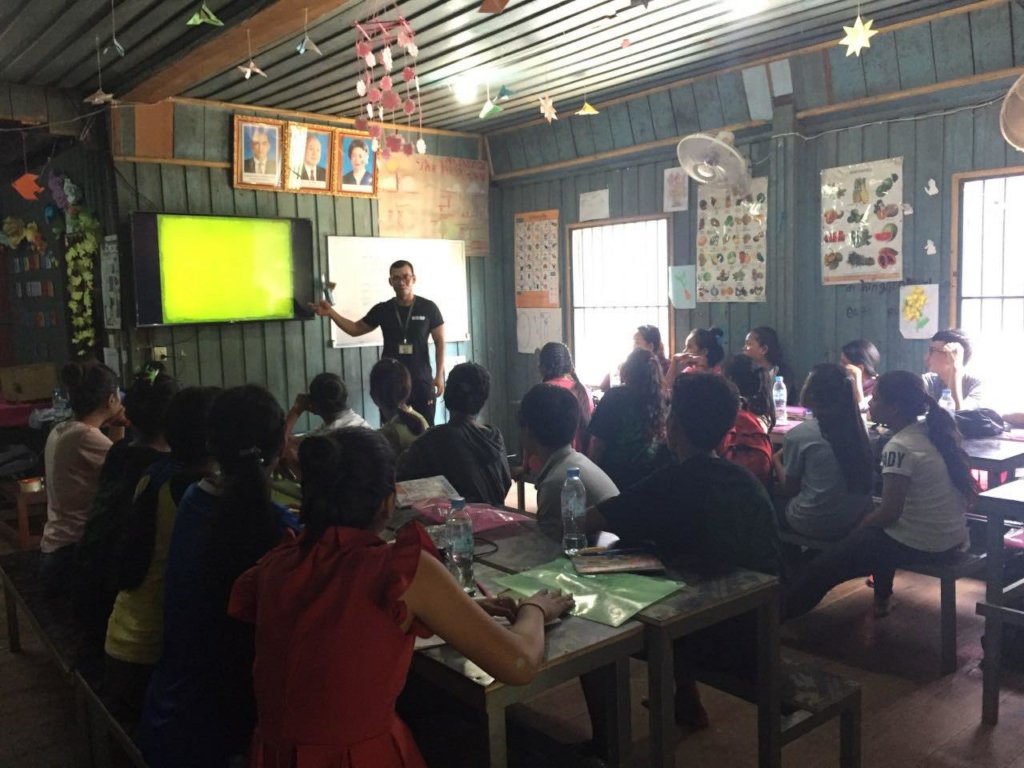 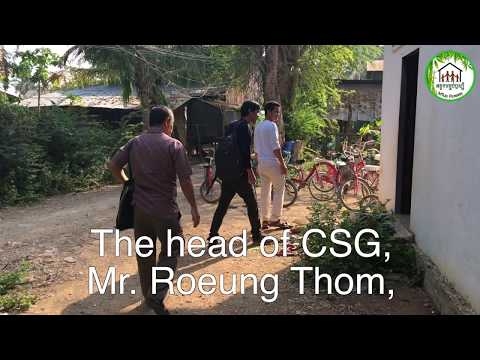 There is a term for motorcycles and cars that are barely functional here in Cambodia.  We call them “Frankensteins”.  They are held together with shottie welding, duck tape, and prayers.  I remember one time, I took my friend’s motorcycle to get it’s air filter replaced only to find out my friend’s motorcycle didn’t even have an air filter.  The space where an air filter would be instead had a surgical face mask zip-tied in place.  Stuff like this is common in Cambodia and rental cars are no different.

Recently, the MRO team was assisting families affected by the terrible flooding in northern Cambodia’s Battambang province.  Since all three MRO cars were already in use, a Social Worker and myself took a rental car for the eight-hour journey on bumpy Cambodian roads and through flooded streets.  (The Government actually shut down the stretch of highway we traveled on the following day due to the overwhelming flooding).

Being in a rental car for eight hours gave me a lot of time to reflect on how risky domestic travel can be in Cambodia.  This minivan was a perfect example of a Cambodian Frankenstein.  The front passenger seat had been removed and replaced with another rear passenger two-seater.  Allowing the driver to add an additional passenger.  My own seat had also been replaced at some point, but the original seat belt was still in place.  This meant instead of being a true safety device, this seat belt was a death trap - the sash part cut across my collar bone, nearly choking me, and instead of across my waist, the lap belt went across the side of my kidneys.  Since it was made for a different seat and sat further back than my seat (which was soldered in place) the safety release wasn’t operating properly.  I was essentially trapped in my death trap and ended up doing what most Khmer people do remove my seat belt for the majority of our eight-hour ride through flooded streets.

It’s hard for one to truly articulate how bumpy Cambodia roads can be.  Imagine using a country gravel road as a two-way highway, add some massive potholes, the size that could easily be the size of a small car, add cars, motorcycles, and bikes, joining traffic the right way (or wrong way) with no warning, and fasters cars and trucks overtaking one another.  That is a pretty good idea of the chaos that is Cambodian travel.  With 50% of the roads hard-surfaced, all-weather, and in good conduction.  Most roads are crushed stone, secondary roads are just unimproved dirt, and little more than motorcycle or cow tracks.  If you are in a rental car of unknown maintenance, it can be a very uncomfortable ride and depending on the shocks and the tread of the tires an unsafe one during flooding.

On top of the physical safety aspect of local travel.  Due to COVID-19, MRO needs to also be aware of exposure and spreading of the disease.  Taking a rental car or riding a bus increases the risk of exposure.  With Cambodia’s borders being closed to tourists (accounting for roughly 28% of national GPD) and factories being closed or working at a limited capacity (about 31% of GDP), many people are eager for work and the opportunity to provide an income for themselves and their families.  Renting a car and driver opens MRO up to more chances of exposure to the COVID-19 virus.  As we don’t know the health of the driver, nor who they have transported within in the last two weeks.  At MRO, we keep logs of everyone who uses our cars for contact tracing.  Who was in the car, where did they travel to, etc.  On top of that, the need to provide financially for families during pandemic times will force those who are sick to continue to work when they should be at home resting.  Our driver to Battambang was sniffling and coughing for the entire eight-hour drive.  I ended up putting on my personal masks for the entire ride as the only way to protect myself from the driver’s illness while trapped in a small box for eight-hours.  Thankfully, neither myself nor the MRO Social Worker became ill, but the “what ifs” weighed heavy on my heart.

What if we had gotten ill?

What if we had had an at-risk child with us?

What if we had exposed at-risk communities to this illness?

Another thing to consider is the overall sanitation of the rental cars.  When you own a work car, you can take it to be fumigated with a surface disinfectant that kills the COVID-19 virus, or we can manually clean the cars and wipe down all the touched surfaces of the car.  In a rental, none of these options are available to us.  Mystery stains are a part of life in Cambodia but can be increasingly alarming during a pandemic outbreak.

Furthermore, we need to consider the financial costs of taking rental cars.  This trip cost us $70 (one way).  If MRO completes 178 annual missions at the cost of this trip, our rental costs are $24,920.  At this rate, MRO could have saved for a new $50,000 car in just two years.  About half the cost of the new car we are trying to buy.  (It should be noted that not all missions cost this much, some can be completed within a day and thus would only cost $70).  In the last two and a half years, MRO has spent over $30,000 in rental car costs.

To date, MRO has raised $6,515 via GlobalGiving towards our new car fund.  We still have $43,485 left to go but are confident we can continue to raise support with the help of passionate individuals in Cambodia and around the world.

Here is just how one trip to a province in Cambodia to provide care for 64 at-risk families highlight’s MRO’s massive need for a brand new car.  I hope these observations, help you to reflect on the possibility of supporting MRO in its goal of purchasing a new car for the safety of orphans and vulnerable children, but also for the safety of our staff and their families as well.  If you are interested in joining us in making this goal a reality soon, please consider donating.

$6,765 raised of $50,000 goal
You last donated to this project on
68 donations
$43,235 to go
* Amounts in US Dollars
Donate Now
Donate once
Donate monthly
$10
USD
Helps us provide more support to orphans and vulnerable children in crisis.
›
$25
USD
Helps us be able to reach vulnerable children within a few hours of Phnom Penh.
›
$63
USD
Covers the visit to one vulnerable child outside Phnom Penh.
›
$230
USD
Gas for one month.
›
$300
USD
Car coverage for one mission.
›
$572
USD
Insurance for one year.
›
$4,458
USD
One month's car payment.
›
$50,000
USD
One brand-new car to support MRO's Emergency Foster Care work.
›
Make a monthly donation & get matched today at 100% while funds remain. Terms and conditions apply.
Give the gift of stability in a time of instability. Set up an automatic, monthly gift now and get matched at 100%—because the COVID-19 pandemic has hurt us all, and it will take all of us to overcome it. Terms and conditions apply.
Monthly giving is as easy, safe, and as inexpensive as a Netflix subscription. Start a monthly donation to M'lup Russey Organization today and get matched at 100%. Terms and conditions apply.
$10
USD
monthly

Donating through GlobalGiving is safe, secure, and easy with many payment options to choose from. View other ways to donate
M'lup Russey Organization has earned this recognition on GlobalGiving:

GlobalGiving
Guarantee
Donate https://www.globalgiving.org/dy/cart/view/gg.html?cmd=addItem&projid=49241&rf=microdata&frequency=ONCE&amount=25
Please Note
WARNING: Javascript is currently disabled or is not available in your browser. GlobalGiving makes extensive use of Javascript and will not function properly with Javascript disabled. Please enable Javascript and refresh this page.