by Advocacy Initiative for Development (AID) 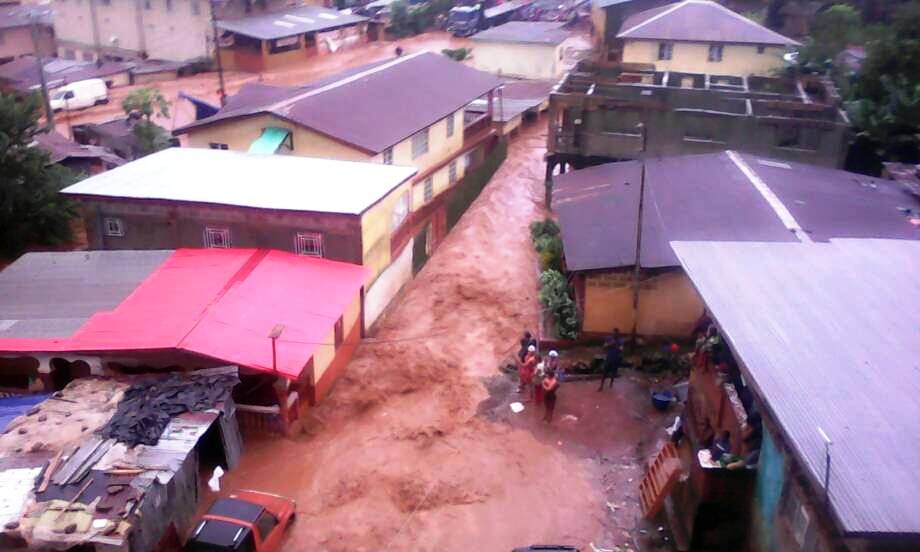 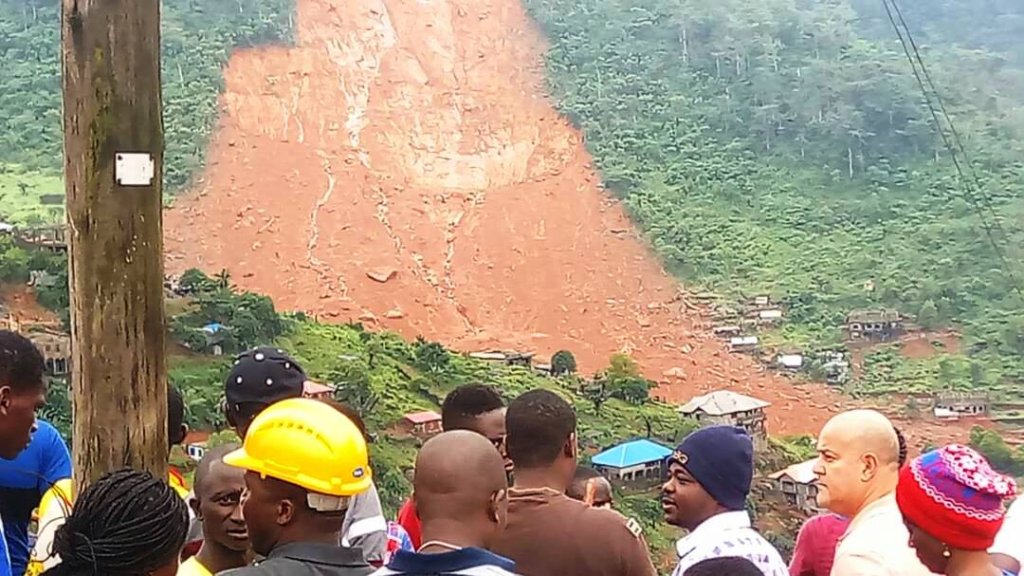 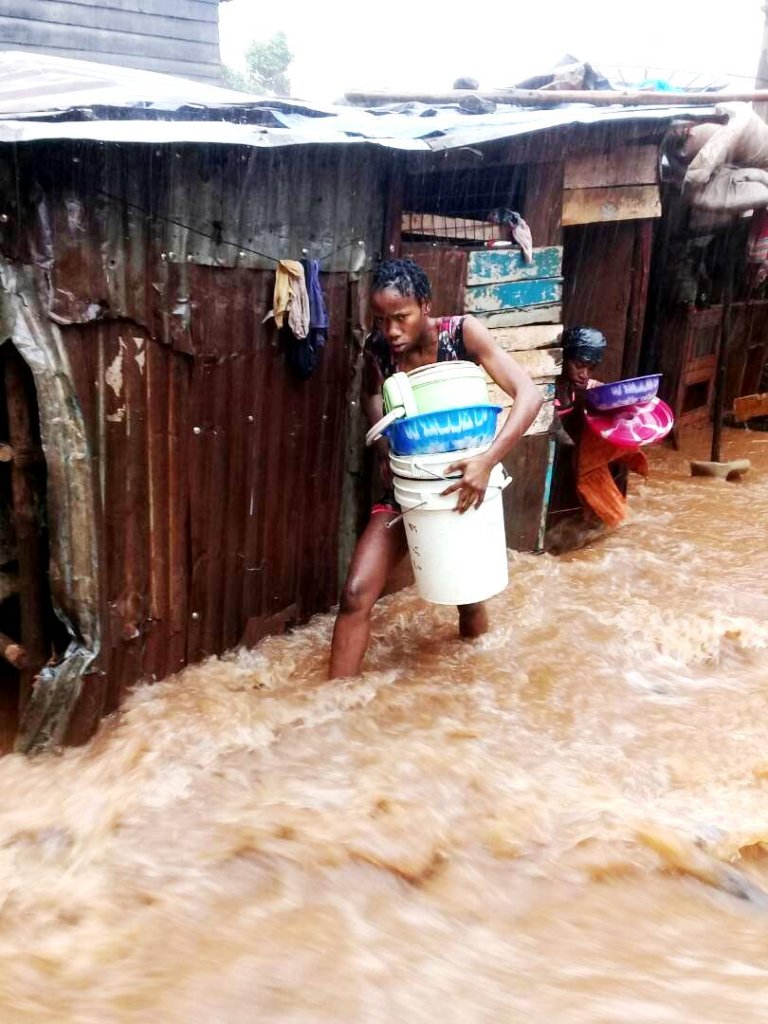 The flood & mudslide took place on the 14th of August, 2017 in several communities in Freetown. The mudslide is the biggest ever in Sierra Leone, similar to another which happened in 1945 with ten houses swept away in that community. The August 14 tragedy has left more than 600 lives missing and 300 confirmed dead. The Scenes were full of stretchers, caterpillars looking for corpses, ambulances carrying casualties to hospitals in Freetown. Many corpses discovered are without heads, legs, etc.

The Mudslides and floods in Sierra Leone have killed at least 300 people and have caused extensive damage in many communities in and around the capital city of Freetown. An estimated 5000 people are left homeless and the numbers keep increasing every now and then. The majority of survivors are children and women who need urgent recovery from this disaster. Hundreds of school going children have been rendered homeless and orphaned and the reopening of school is just around the corner (September).

AID Sierra Leone will provide support for victims in the form of emergency supplies like food, water, medicine, clothing and shelter. Also, the organization will provide educational support in the form of books, bags, uniforms, fees, etc for the affected children to enable them go back to school as school will reopen in early September 2017. AID-SL will also he the affected children to recover psychologically from the trauma and reunite them with their living family members.

As AID is extremely rooted in the local communities with supportive actions for victims of war, floods, poverty and other things, we have the capacity to help restore the hopes of survivors and also help them rise above the effects of this disaster. In light of this, we're committed to providing support to these people until they are able to relocate to a safe environment and secure adequate accommodation. Also, scholarships will be offered to at least 50 school going children from 2017-2020.

Support another project run by Advocacy Initiative for Development (AID) that needs your help, such as: 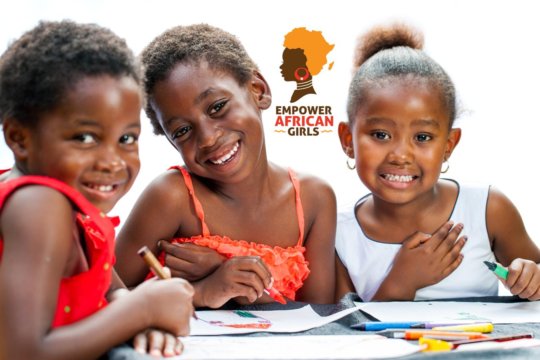 GlobalGiving
Guarantee
Donate https://www.globalgiving.org/dy/cart/view/gg.html?cmd=addItem&projid=29207&rf=microdata&frequency=ONCE&amount=25
Please Note
WARNING: Javascript is currently disabled or is not available in your browser. GlobalGiving makes extensive use of Javascript and will not function properly with Javascript disabled. Please enable Javascript and refresh this page.