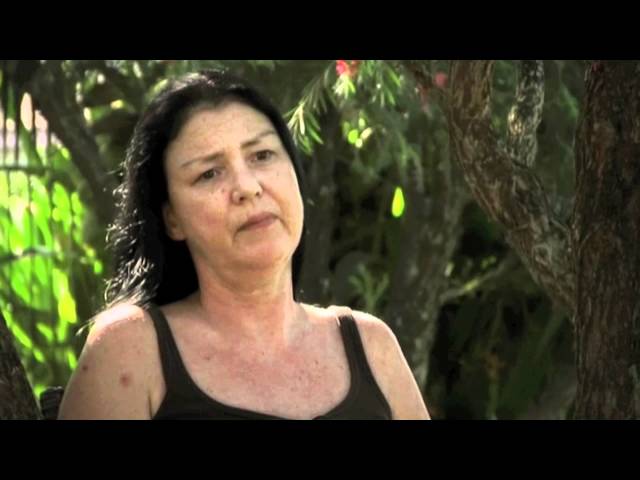 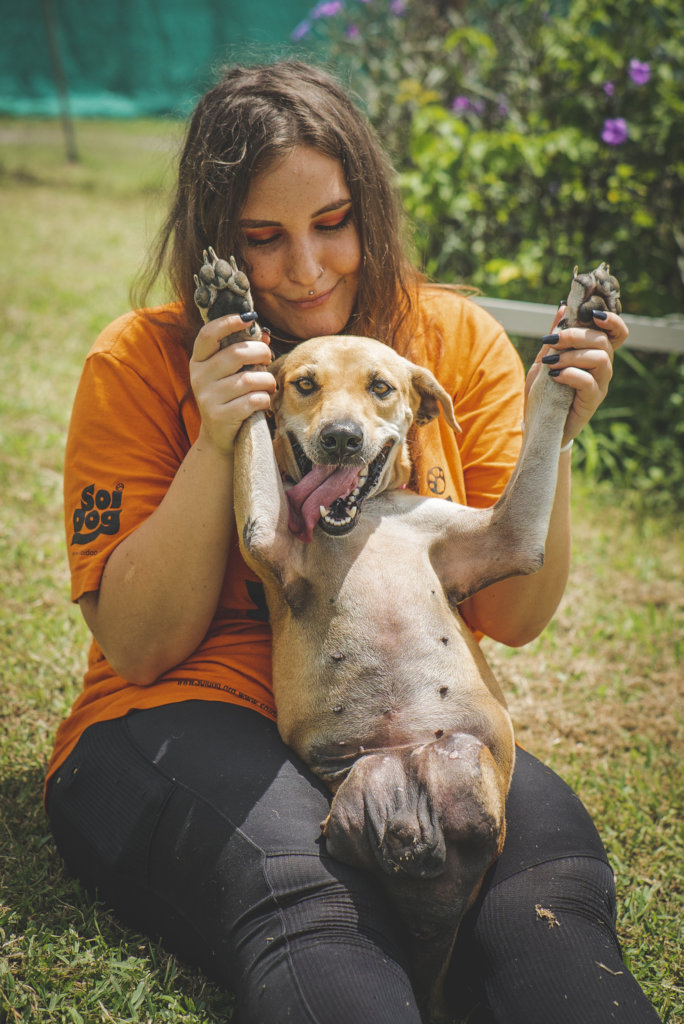 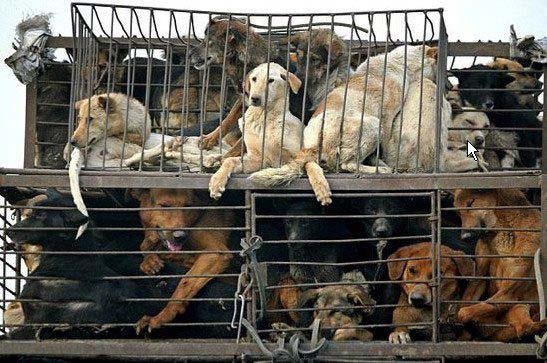 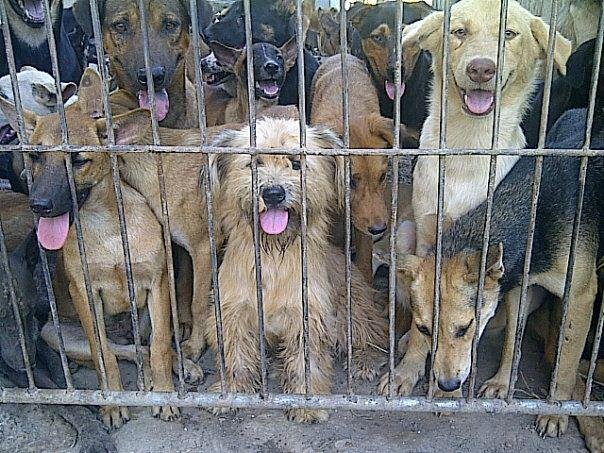 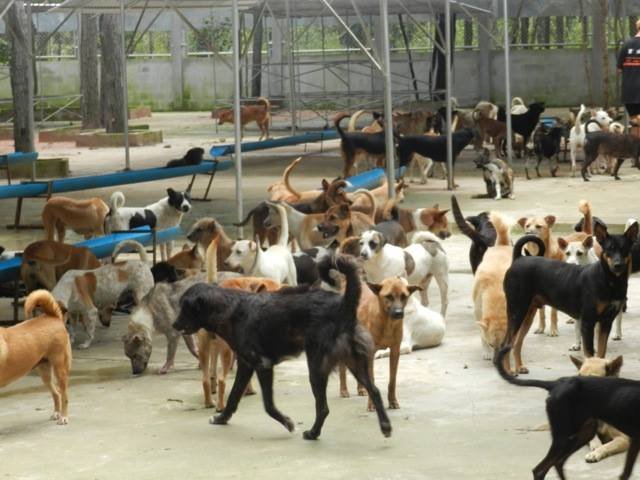 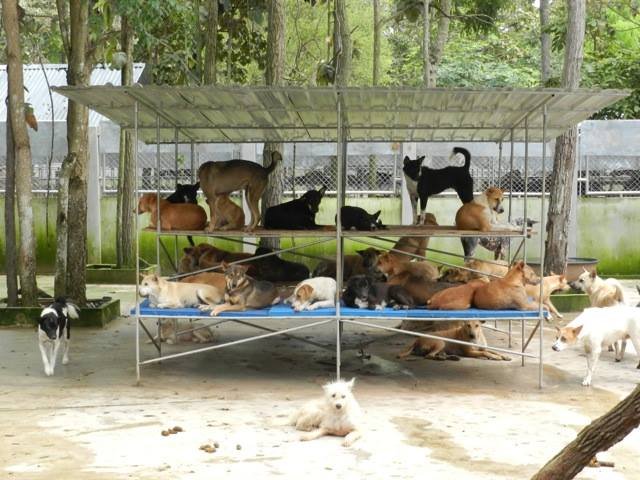 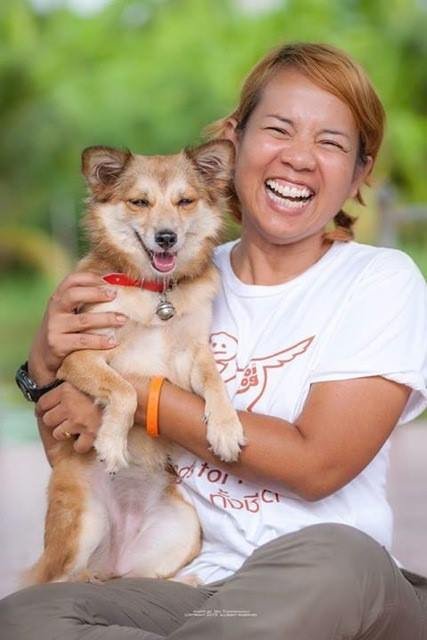 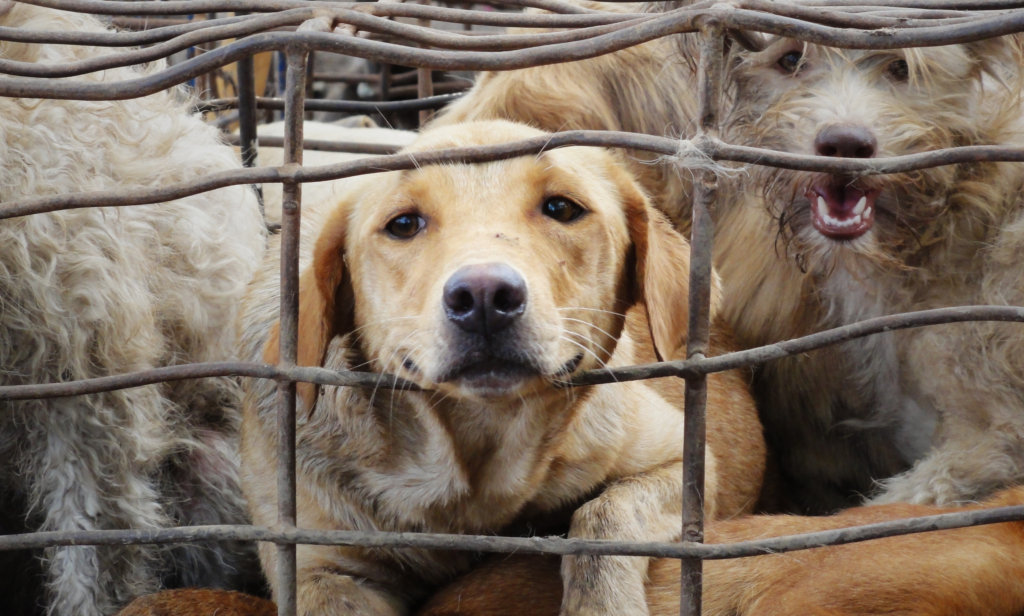 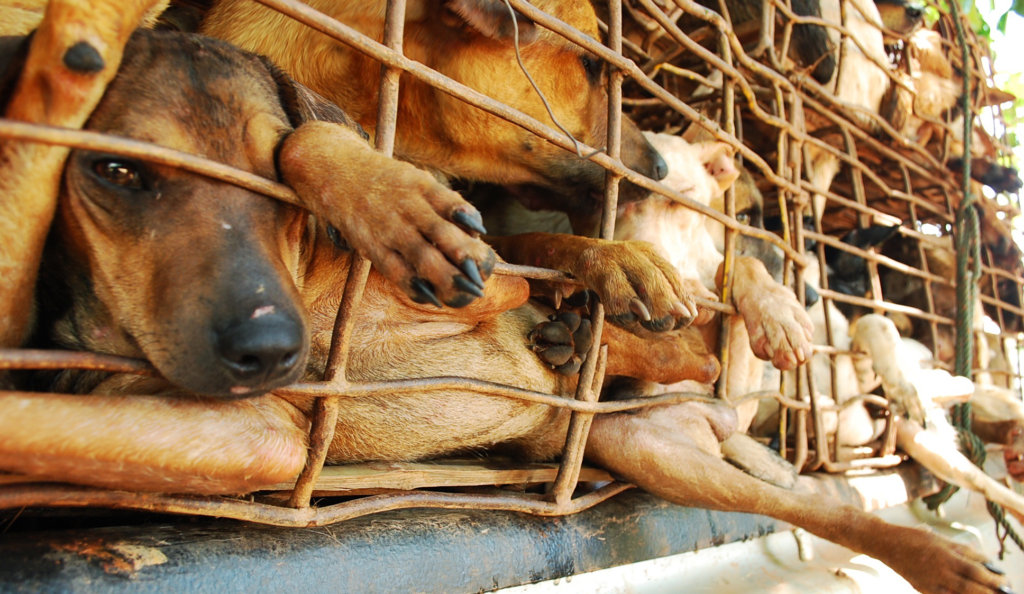 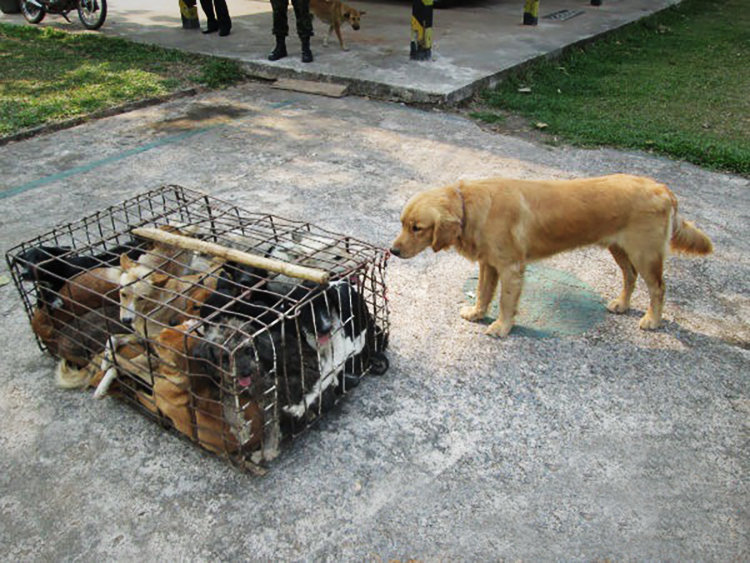 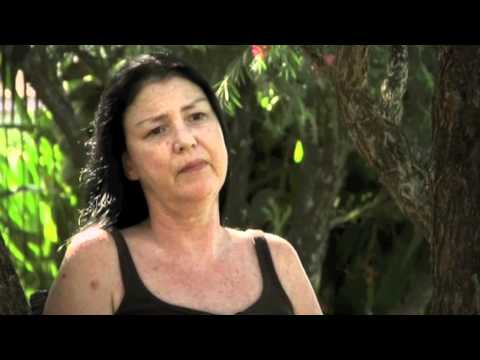 Dog meat trade to be banned in Hanoi by 2021 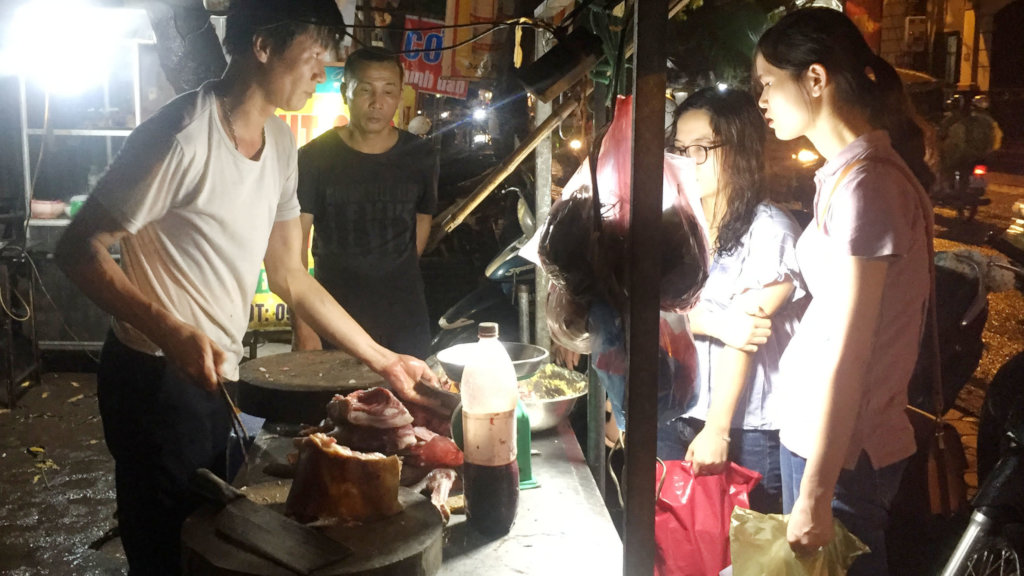 In Hanoi, Vietnam, authorities recently have announced that the sale of dog meat will be banned from the central districts of the city from 2021.

The director of the Hanoi's Department of Animal Health, Nguyen Ngoc Son, told a local newspaper “Following a direction from the city’s People’s Committee that called on residents to ease off eating dog meat, we are building a plan to gradually phase out the slaughtering and trading of dog meat. By 2021 there will be no dog meat restaurants in the city centre.”

Soi Dog Foundation worked closely with the People’s Committee, who had asked city residents shortly before the announcement was made, to stop eating dog and cat meat. The People's Committe had also urged local district authorities to launch campaigns to warn people about the risks of contracting diseases, including potentially deadly rabies and leptospirosis, from eating dog and cat meat.

The People's Committee also said that the slaughter and sale of dogs and cats for their meat had damaged the image of Hanoi. The city of Hanoi is now home to 1,013 restaurants selling dog and cat meat. The exact number of dogs and cats eaten throughout Vietnam is not known precisely, but is estimated to be around five million animals a year.

Soi Dog Foundation co-founder John Dalley says, “This is wonderful news. We sincerely hope that, step by step, this planned ban will be spread out across the entire city and will be emulated by other cities in Vietnam. There is no place for cruelty in culture. Hanoi is growing into a 21st century city, and practises that belong in the dark ages should be cleared away.”

Soi Dog recognizes that there will need to be a lot of work put in to create the legal framework for banning the dog and cat meat trade, and have offered to help and guide in any way they can. Soi Dog Foundation was instrumental in tackling the organised smugglingJohn Dalley was also a member of the Thai government committee that drafted an anti-cruelty law that came into force in 2014. The law made the eating of dogs and cats in Thailand illegal. 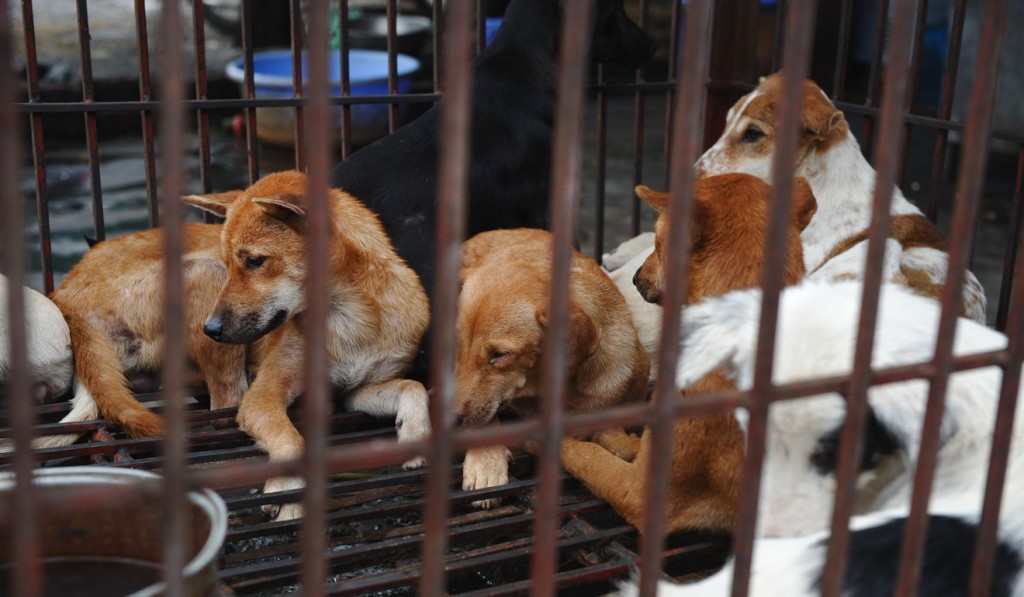 Dogs in a slaughterhouse in Hanoi, Vietnam 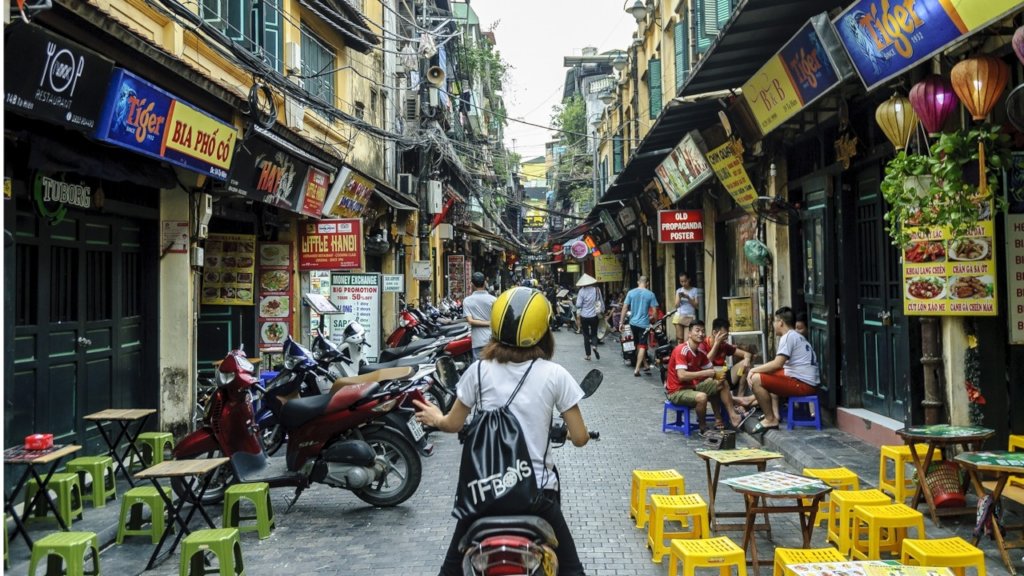