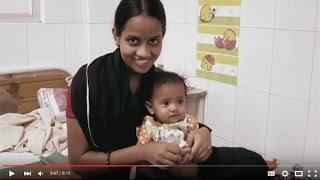 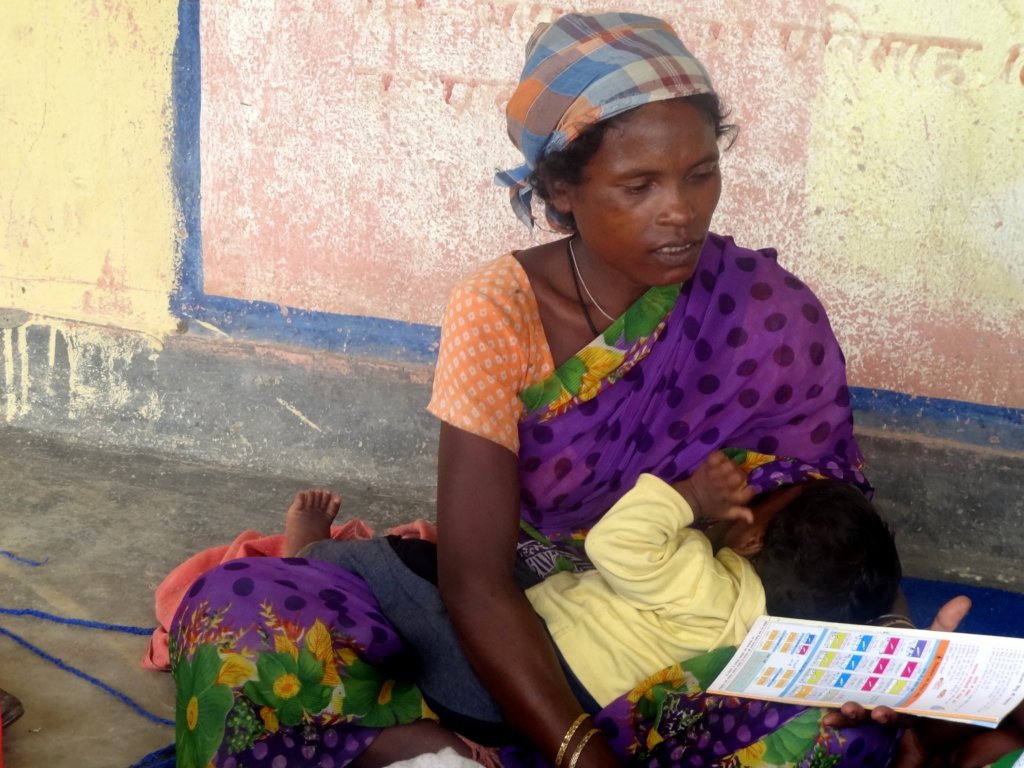 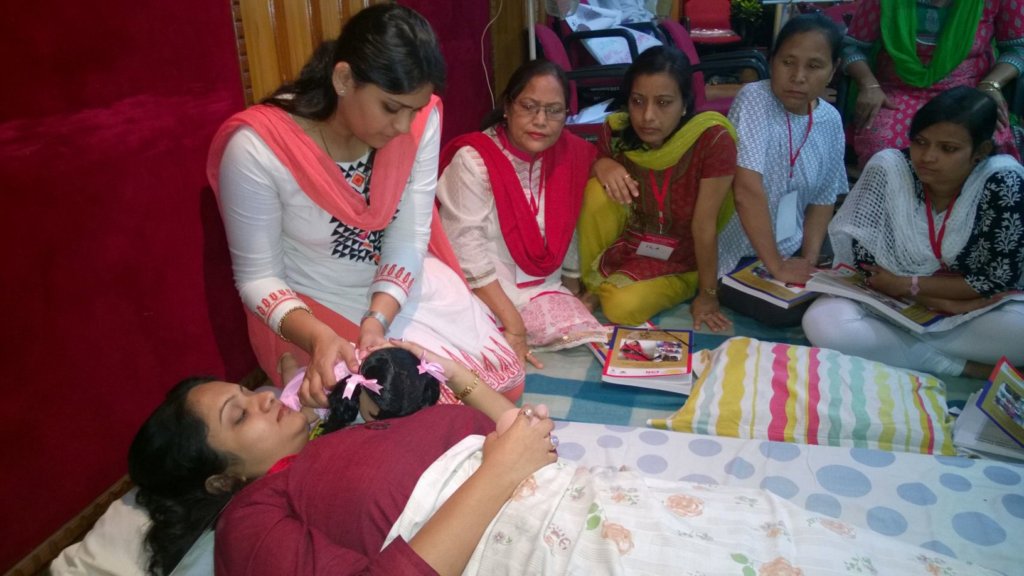 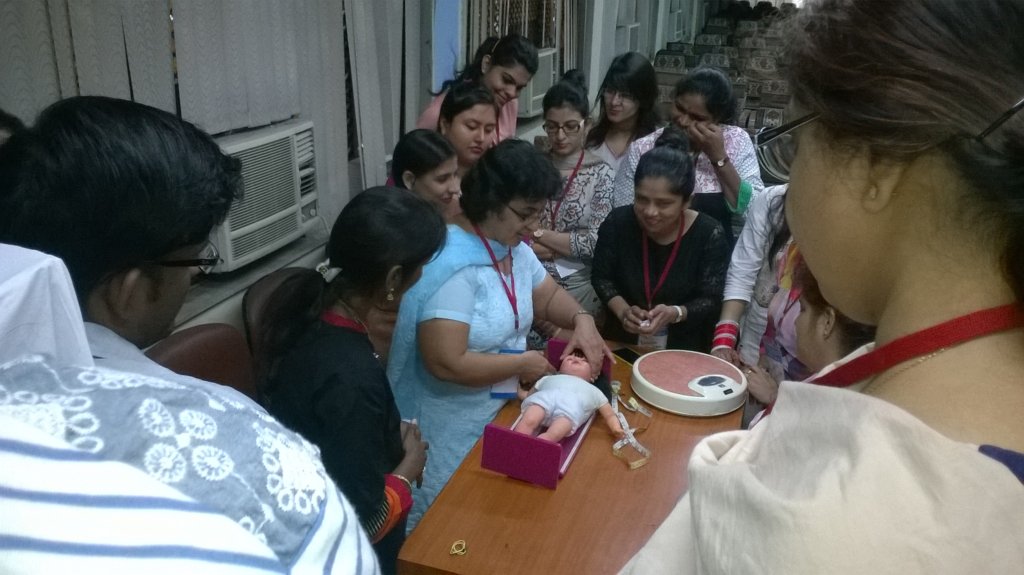 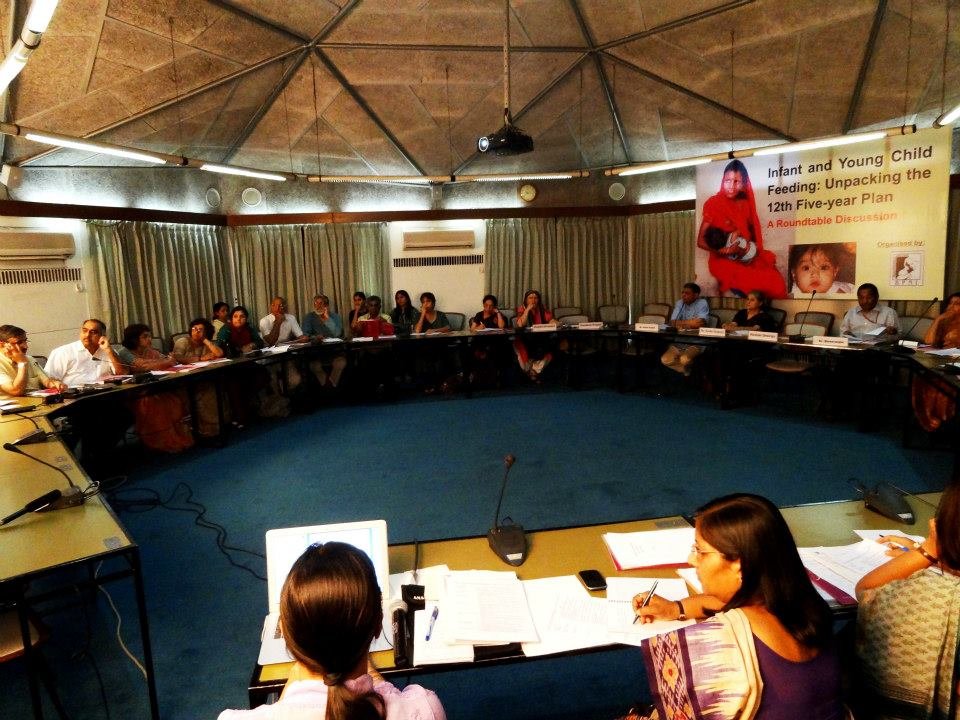 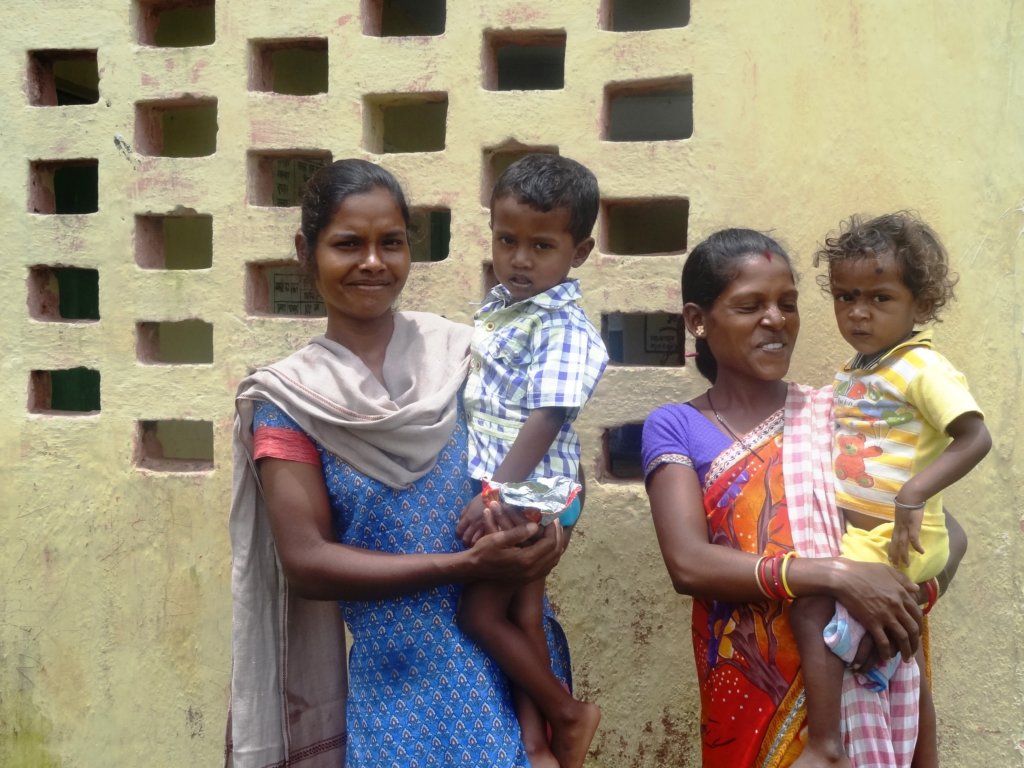 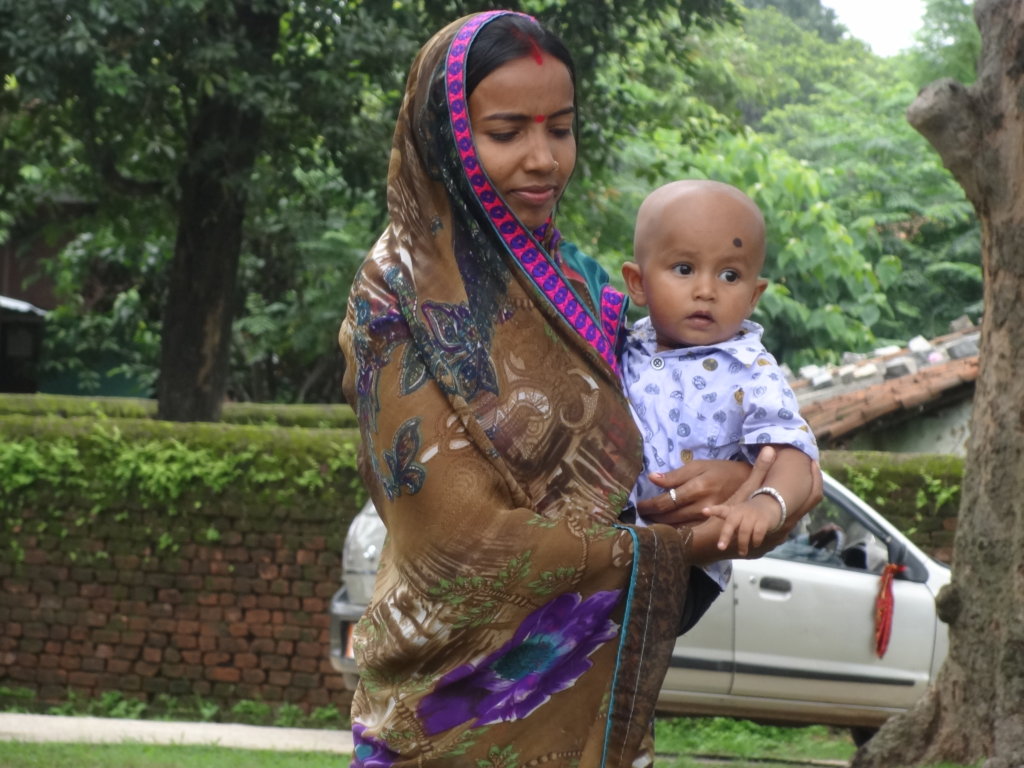 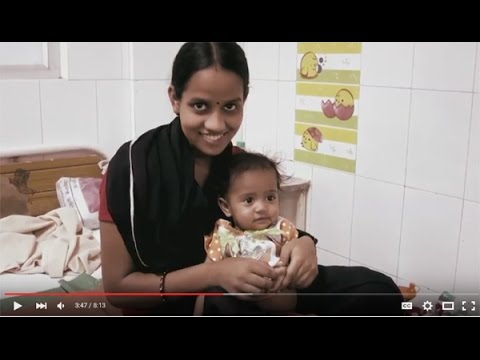 Breastfeeding is a human right for both mothers and babies. Unfortunately, this right is being denied to them as about 1 out of 2 women are unable to practice exclusive breastfeeding for the first six months. And the formula milk is being promoted indiscriminately.

To fight that BPNI has recently launched a campaign to garner volunteer and donation support from across the country. The aim of the campaign is to generate awareness among people about breastfeeding and the areas that lack support from the government to facilitate successful breastfeeding.

Also, it envisages gaining bigger volunteer support in the area of monitoring of bad marketing of baby foods, propagating this campaign, signing petitions and supporting mothers in community with the correct information.

The campaign is launched through The Logical Indian website and social media handles. The logical Indian is a digital media platform with over 6.5 million subscribers.

Here is the YouTube link of the campaign film:

We look forward to your support for this campaign.

Donating through GlobalGiving is safe, secure, and easy with many payment options to choose from. View other ways to donate
Breastfeeding Promotion Network of India (BPNI) has earned this recognition on GlobalGiving: