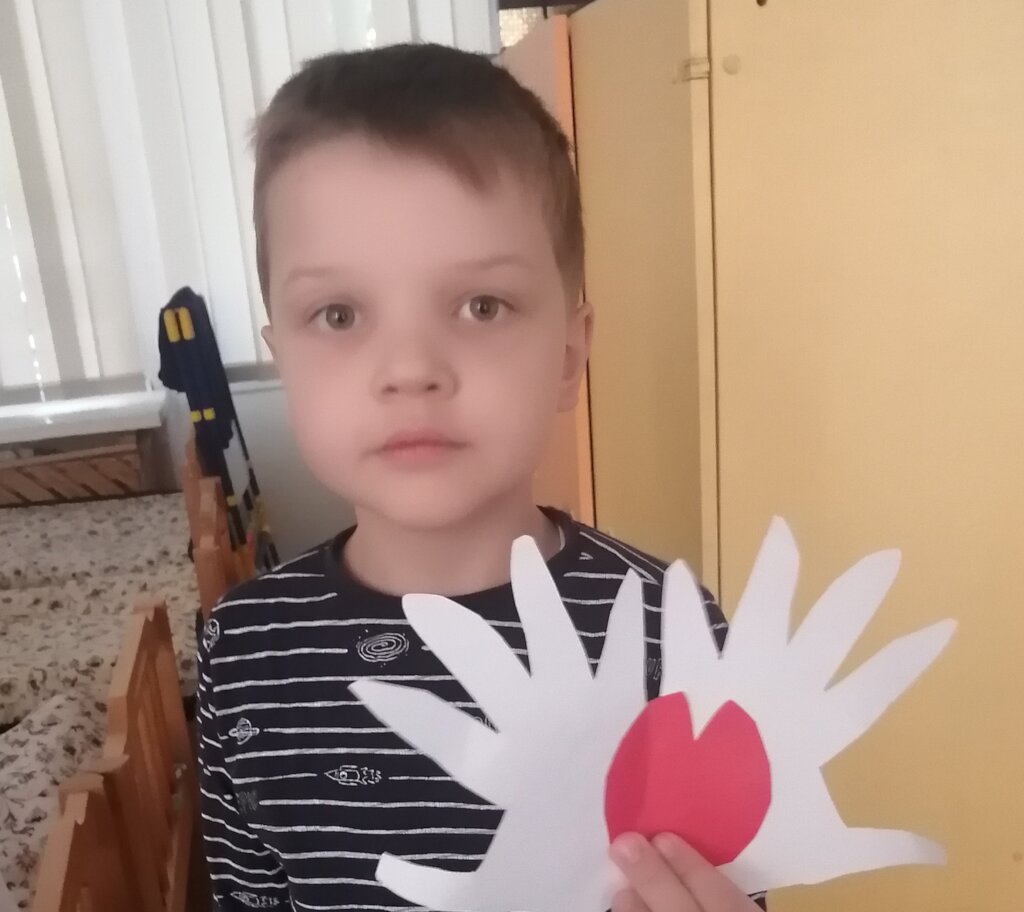 Six-year old Slava is from Belarus. When he was a baby, he was fussy and had unusual reactions: he made little coughs constantly and had difficulty falling asleep.  After he cried, he laughed in a strange way.  By the time he was three, the laughs were followed by long exhalations.

After a visit to a neurologist, Slava was determined to have neurological tics and was prescribed a medication for epilepsy. The medication worked for some time, but the frequency of the tics was still growing.  After MRI study, Slava was diagnosed with 15-mm hamartoma, a benign brain tumor.

Slava's parents took him to Japan for surgery, as it was the only way to cure his condition. The doctors operated on him in December 2021.  After surgery, Slava's parents were told that the tumor pressed on the area in his brain that was causing his unusual epilepsy-like symptoms.  Unfortunately, two months after the surgery, the symptoms returned.

At that time, Slava's parents decided to travel to Spain where a different surgical method is available to treat hamartomas.  Slava's tumor is located deep inside his brain and the surgery to remove it is highly complex and very risky and can lead to disabling complications.  His parents raised close to half of the amount needed for the surgery, but they need our help to afford the total cost of the surgery.

If you would like to support Slava and kids like him from the former Soviet Union, please make a donation now, or during Giving Tuesday on November 29th!  All donations made during Giving Tuesday (up to $2,500 per donor) will receive incentive funds, proportionate to the total amount raised that day.  The more we raise, the more incentive funds we will receive - so please mark your calendars and join millions of others supporting their favorite charities on that day.